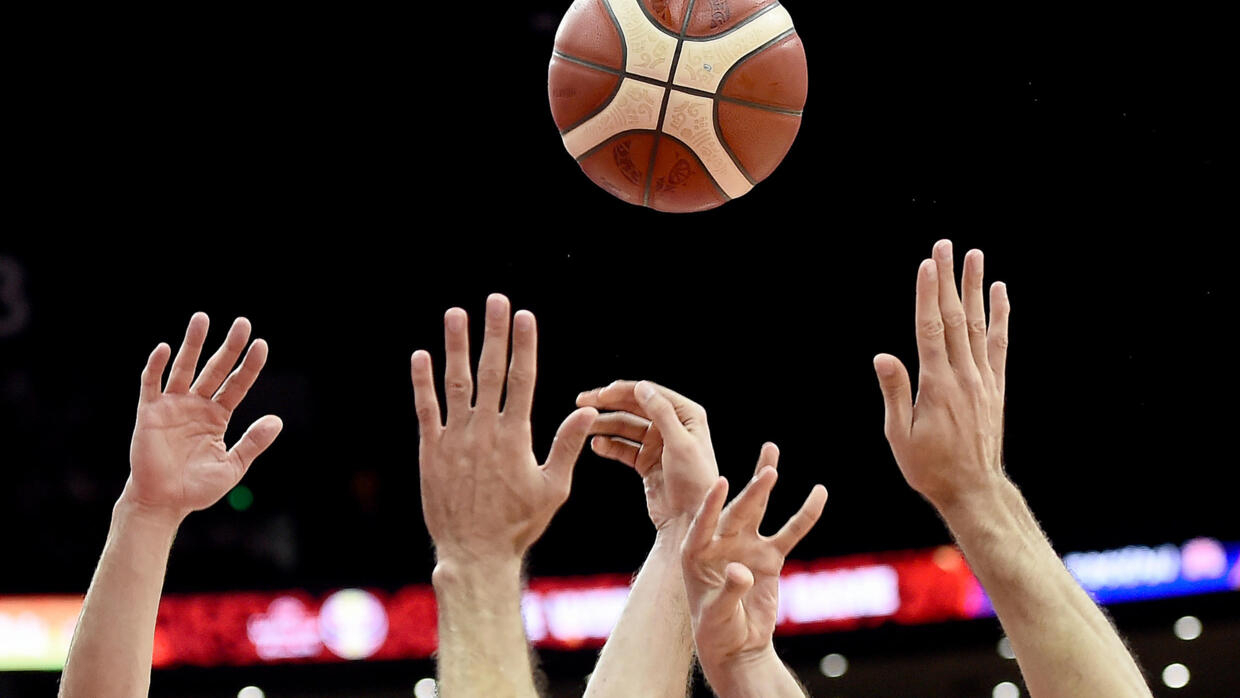 Villeurbanne beat Le Mans 101 to 85 Sunday at the Astroballe, at the end of the 25th day of the French Basketball Championship, a revenge against a team which had inflicted its first loss on him at the end of December.

Thanks to this success, Asvel (3rd) remains in contact with the leader Monaco and its runner-up Dijon. With the defeat of Le Mans, Monegasques and Dijonnais are the first two official qualifiers for the play-offs.

In front of an audience limited to 4,500 people due to the coronavirus, the Rhodaniens chained against Le Mans their third match of the week after the victory against Valence (72-65) Tuesday and the defeat in Madrid (87-78) Thursday, in Euroleague.

They will return to the public prosecutor's office on Tuesday for the shock at the top against Monaco, a match that could not be held at the Astroballe last Sunday, due to the coronavirus.

The Manceaux, who had dropped the Villeurbannais on December 23 (85-74), took advantage of this busy schedule to again give a hard time to their opponent in the first period.

Asvel finished with just a small point lead (24-23) in the first quarter, marked by a strong defense from Manceaux.

The MSB even ended up turning in the lead in the second quarter, before cracking just before the break in front of the address of rookie Guerschon Yabusele. Thanks to 11 points at half-time for the French international, Villeurbanne finally returned to the locker room with three points ahead (44-41).

Tony Parker's team took off at the end of the third quarter, ending with a huge 3-point shot from Théo Maledon (72-61). In the last, Yabusele continued to chain the baskets (22 pts in total) before going out in public ovation for his first championship match. Thanks to six players with at least ten points, Asvel logically won with a 16 point lead (101-85). 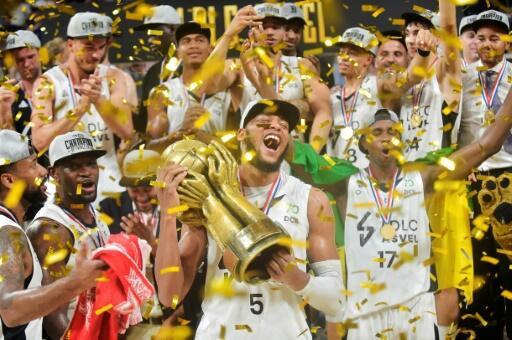 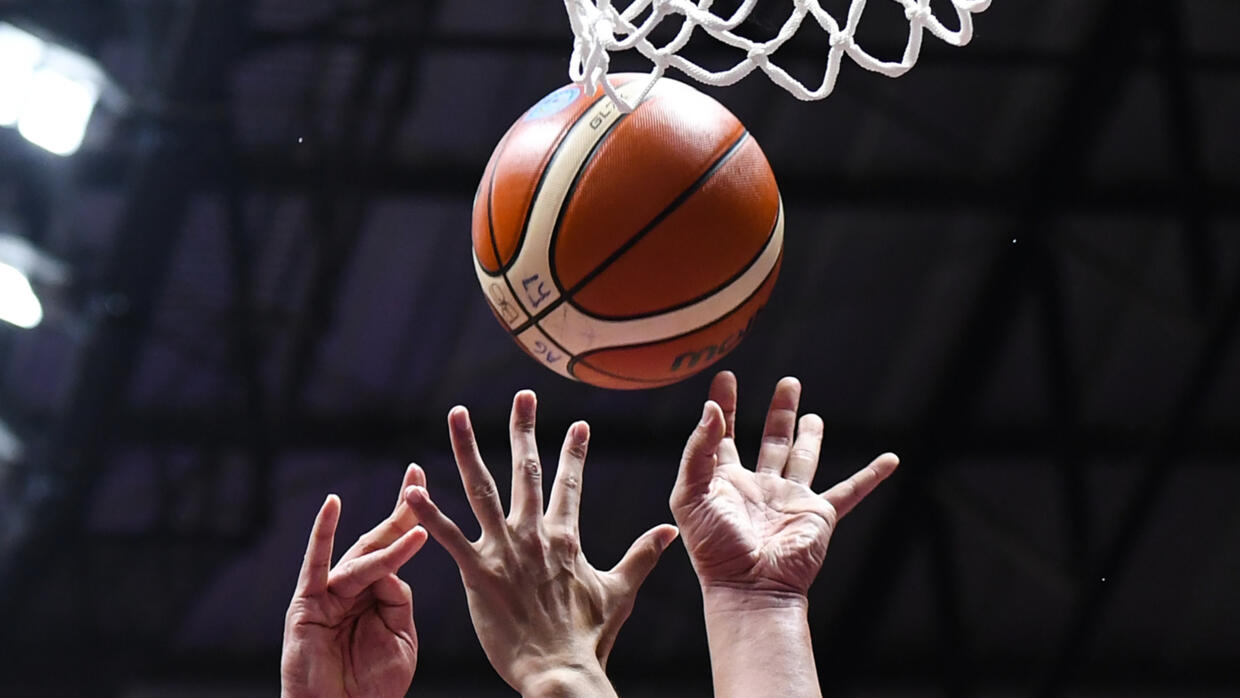 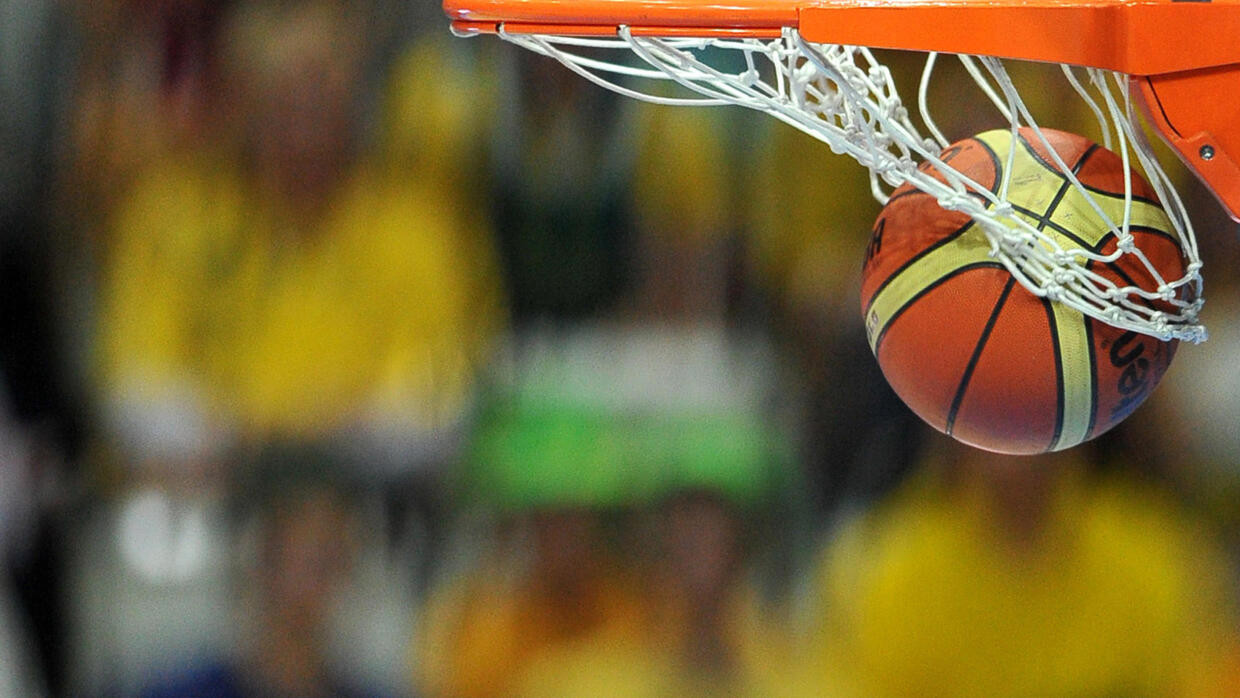 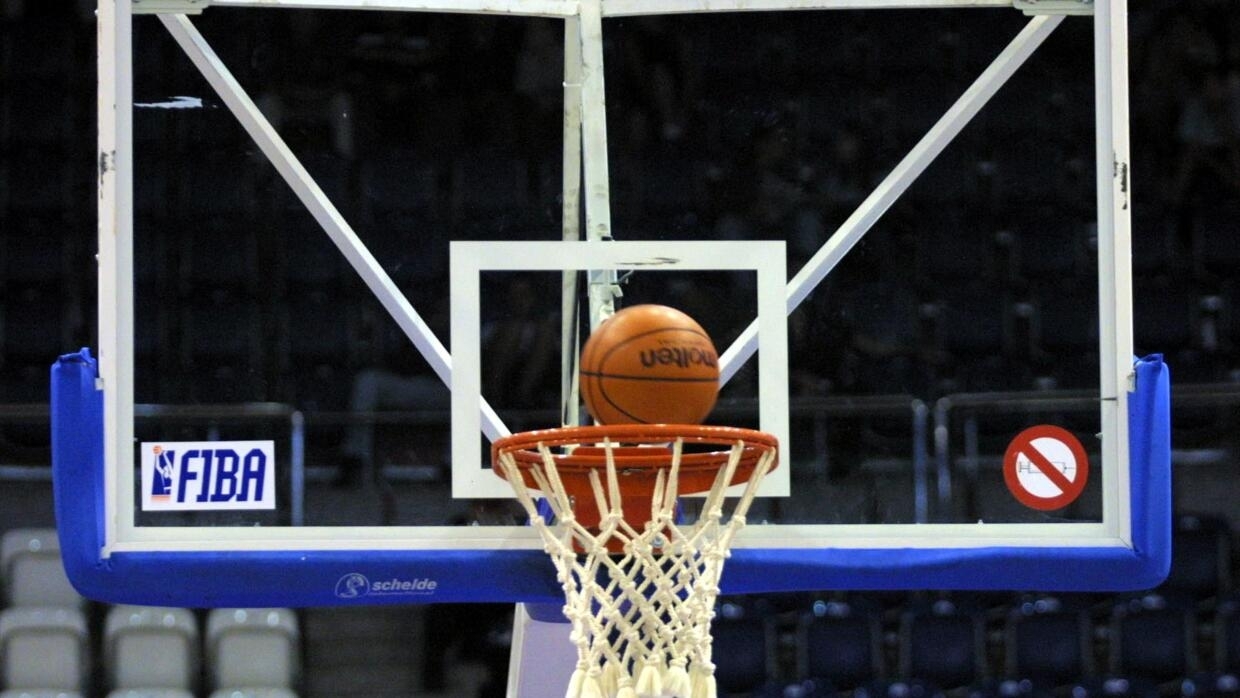 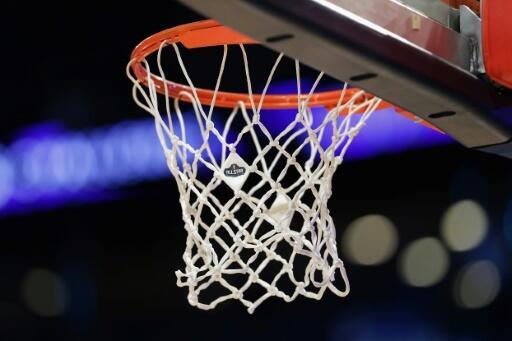 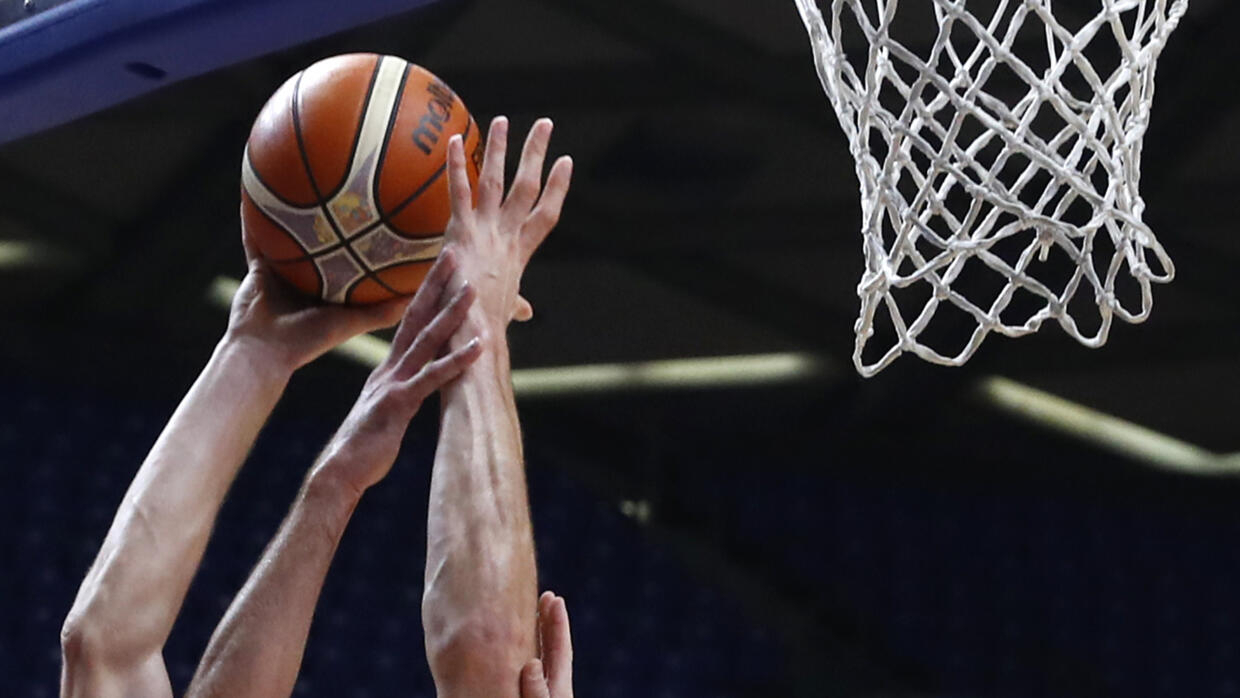 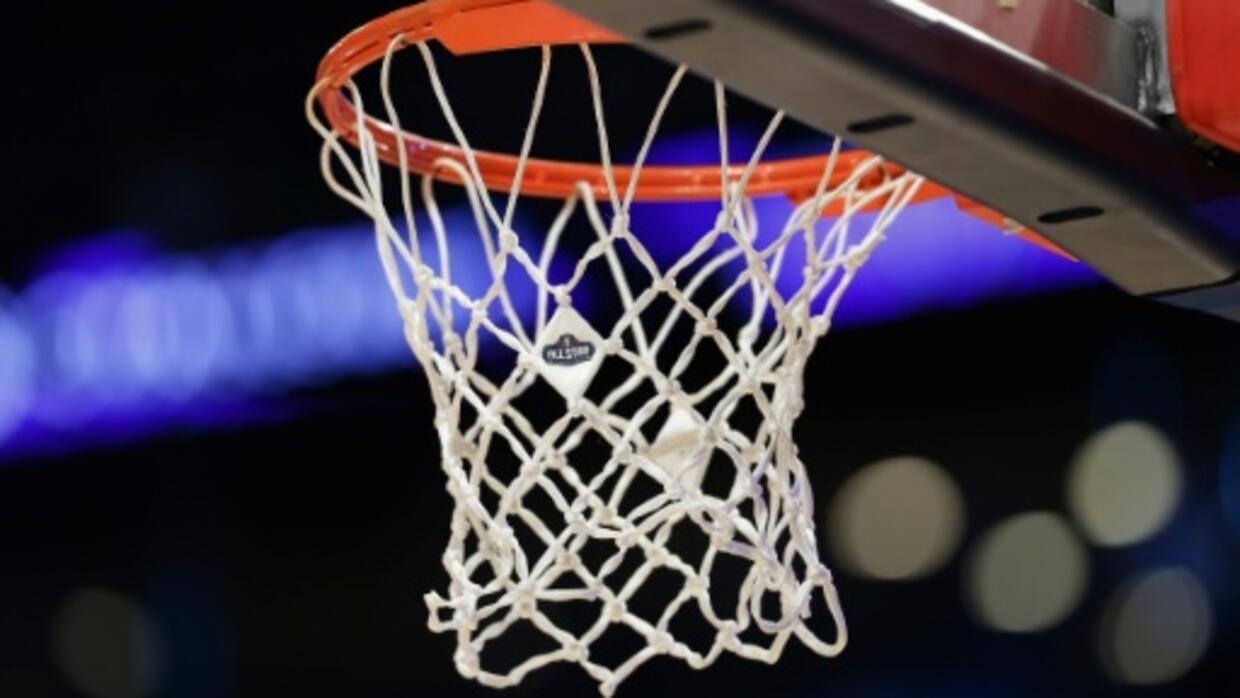