Legislative amendment to enable "Emergency Declaration" to be enacted within next week March 5 12:20

Prime Minister Abe met individually with the leaders of the five opposition parties on the night of the 4th, and the Prime Minister made a "declaration of emergency" in preparation for the further spread of the new coronavirus, including self-exclusion by local governments and school closures. He called for cooperation in legal changes that would allow requests and instructions.

After that, he asked for his understanding, "I want to make it as soon as possible."

The amendment is expected to be enacted next week after deliberations by the Upper House.

Secretary-General Suga "Aims to be established as soon as possible"

At a press conference on the morning of May 5, Secretary-General Kan stated that a meeting between Prime Minister Abe and the leaders of the five opposition parties on April 4 "has just received constructive opinions from the leaders of each party, With the cooperation of the opposition, we would like to aim for an enactment as soon as possible with the cooperation of the opposition parties to amend the Special Measures Law. "

He was asked about the need for a declaration of emergency, but said, "According to the views of experts, we recognize that it is at a stage where it is possible to control the speed of infection spread, I want to do my best. "

Meanwhile, reporters asked, "Is it possible to amend the law sooner?", While Chief Cabinet Secretary Kan said, "Assuming all possibilities, legislative measures to minimize the impact on people's lives. It's not too late from now on, and it was important to do everything possible to prevent the spread of infection. "

The Liberal Democratic Party's Moriyama National Assembly's chairman told reporters, "I will try to prevent the spread of the infection and avoid exercising strong powers, but the worst case will need to be revised and the law revised to respond. I think it's a coincidence that we make it as soon as possible. "

The Constitutional Democratic Party's Chairman of the National Assembly's task force said to the reporters, "If a" Declaration of Emergency "is issued by the Prime Minister, private rights will be limited. He wants to strengthen it, so he will ask enough questions before voting, and each party will discuss any amendments to the bill and any incidental resolutions. " 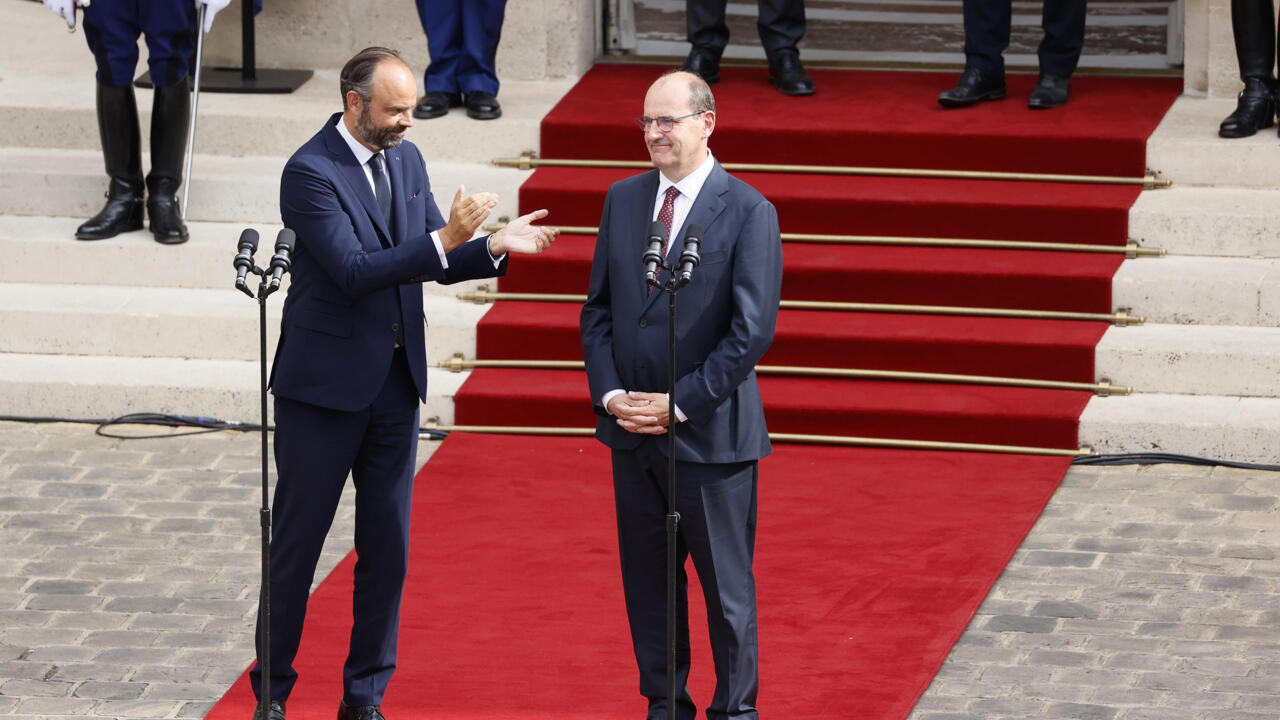 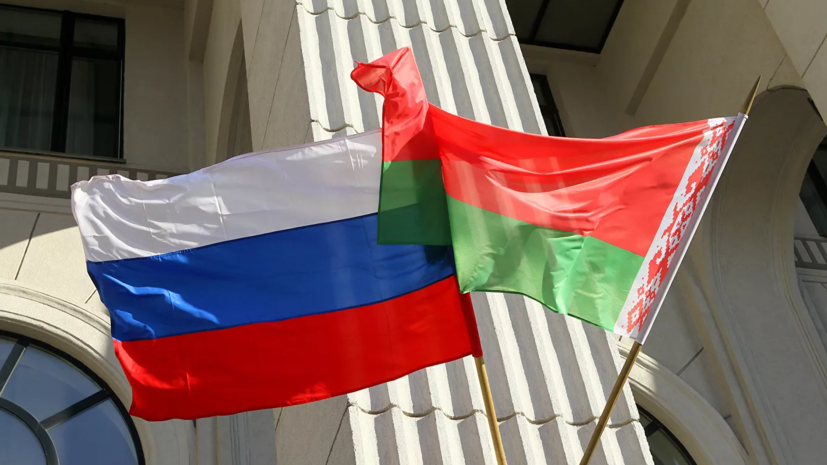 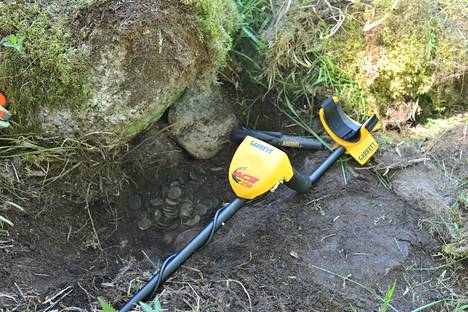