Local time on February 27th, Iran ’s Vice President Masume Ebtekar was diagnosed with new crown pneumonia, which is currently the highest political figure in the country infected with the crown virus.

In August 2017, Iranian President Hassan Rouhani appointed three female vice presidents, among which Masum Abdkar is responsible for women and family affairs. According to Iranian media reports, Etbkar had previously had symptoms related to neocoronary pneumonia, and was tested on the morning of the 27th local time, with a positive result. At present, I have been isolated at home.

Currently, seven politicians in Iran have been infected with the new crown virus. Mike Ryan, executive director of the World Health Organization's emergency plan, said the new coronavirus, which is spreading rapidly around the world, has entered Iran "silently." 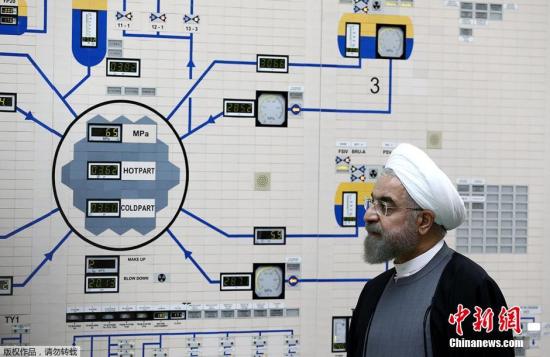 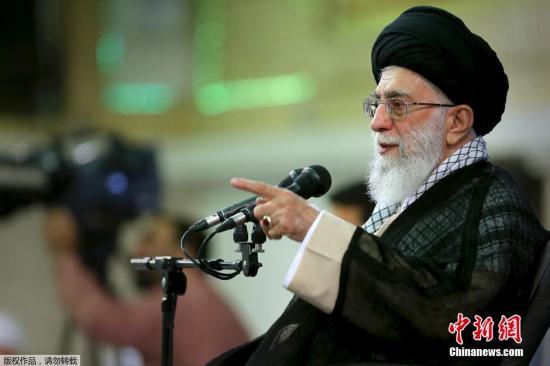 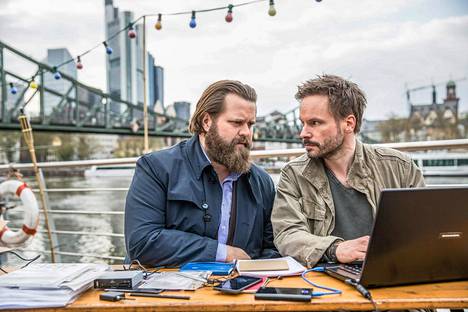 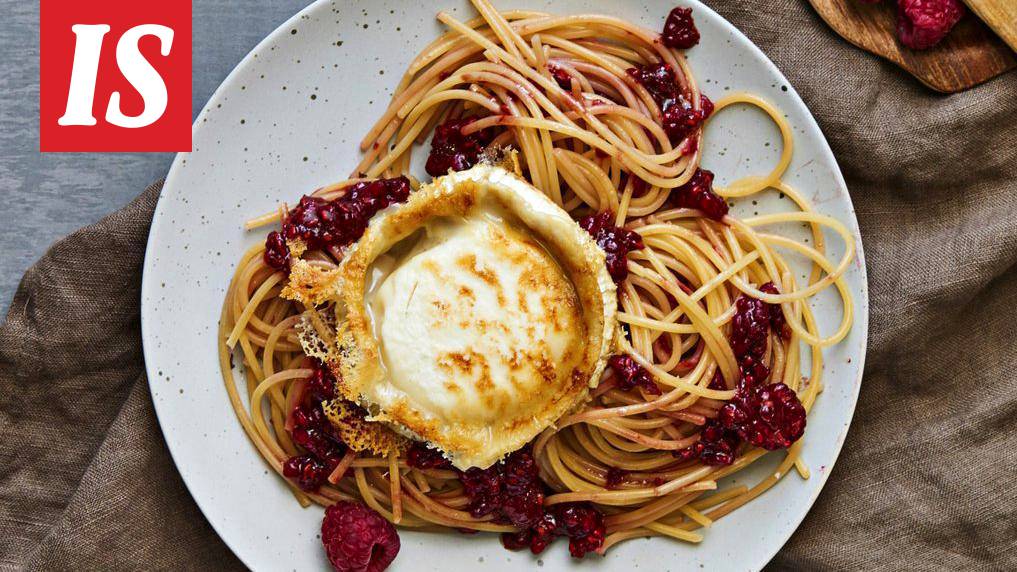 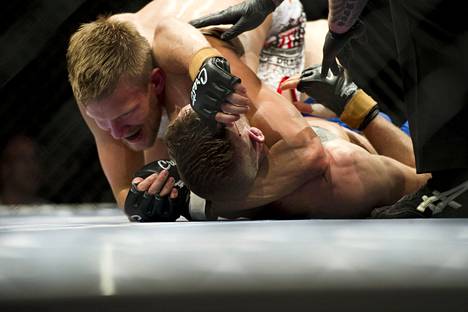 News/Politics 2020-08-09T05:04:20.600Z
Aleksi Nurminen walked to Martinlaakso station and thought about jumping under the train - now he dares to open up with anxiety and dream of a championship again