Coronavirus: the Italian government to the rescue of the tourism sector - France 24

Coronavirus: the Italian government to the rescue of the tourism sector 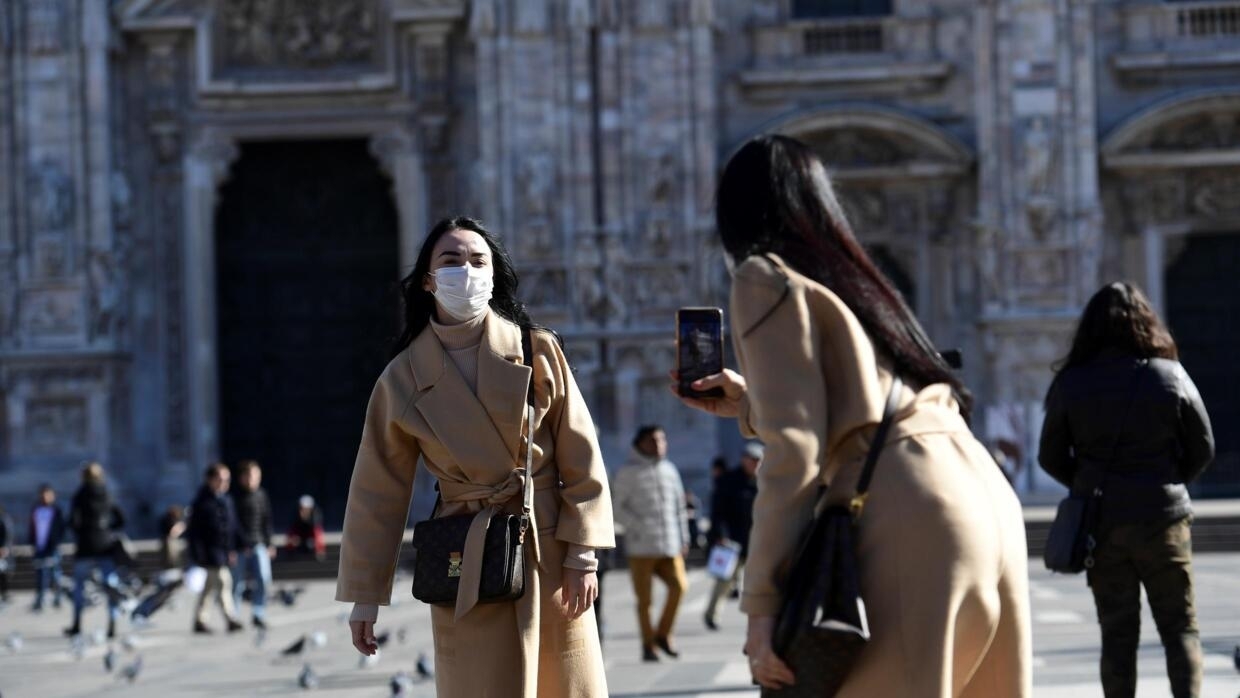 The Italian government adopted a series of financial measures on Friday evening to relieve the tourism sector, which has been badly affected by the new coronavirus crisis.

The government will grant "aid to the tourism sector through the suspension of payment of social security contributions and tax levies for all companies in the sector", detailed the Minister of Economy Roberto Gualtieri during a press conference at the from the Council of Ministers.

"The entire Italian hotel sector will benefit" from these measures because "this sector has undergone and is still undergoing cancellations, which is why we had to provide an immediate response," he explained.

While tourism weighs 13% of Italian GDP, the cancellations also concern regions free or almost free from contamination. This is the case in Rome, where more than 50% of the reservations registered until the end of March have been canceled.

On Friday evening, the government also decided to facilitate "access to the guarantee fund for small businesses so as to guarantee more liquidity to businesses in difficulty", said the minister, adding that "funding will be mobilized to support exports".

This first package of aid, "decided in record time", constitutes a "first concrete response" to the current crisis and will be followed by other measures next week, he announced.

The decree also provides for "the suspension of all taxes and invoices in the 11 municipalities (in the north of the country) affected by the virus" which are in the "red zone" surrounded by a cordon cordon to prevent the spread of the coronavirus.

"The country can move forward, the economy can and must restart and be supported," concluded the minister.

Coronavirus: the Italian government to the rescue of the tourism sector - France 24 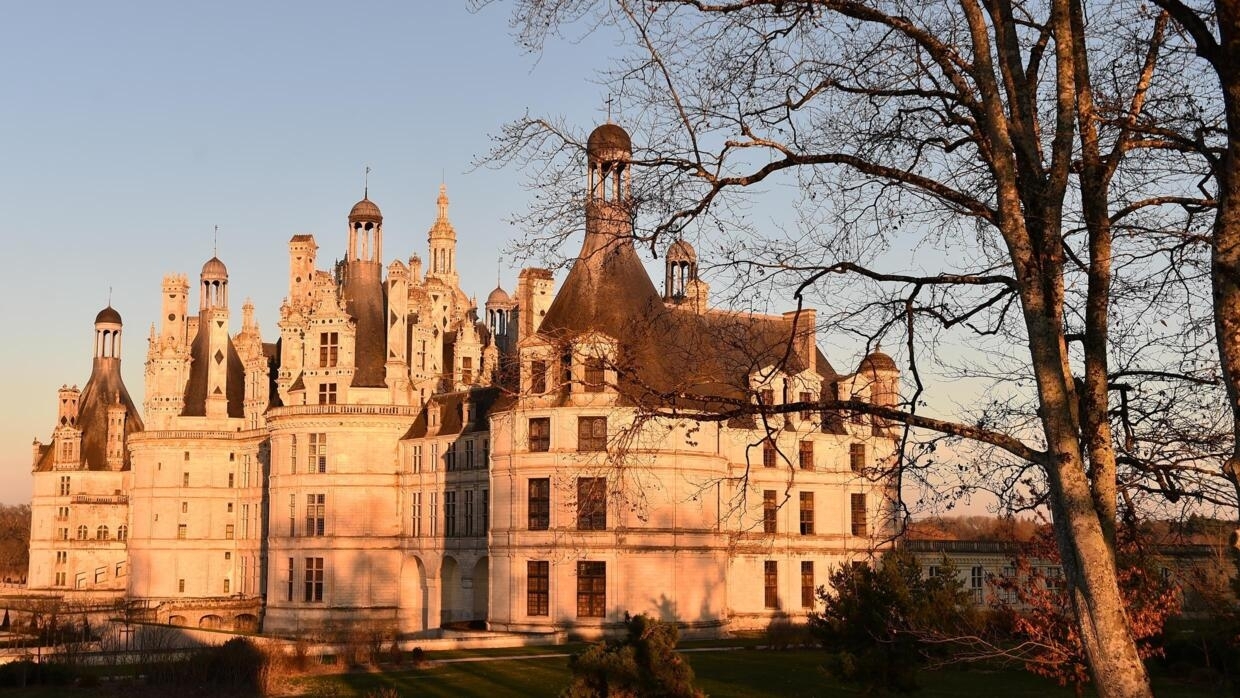 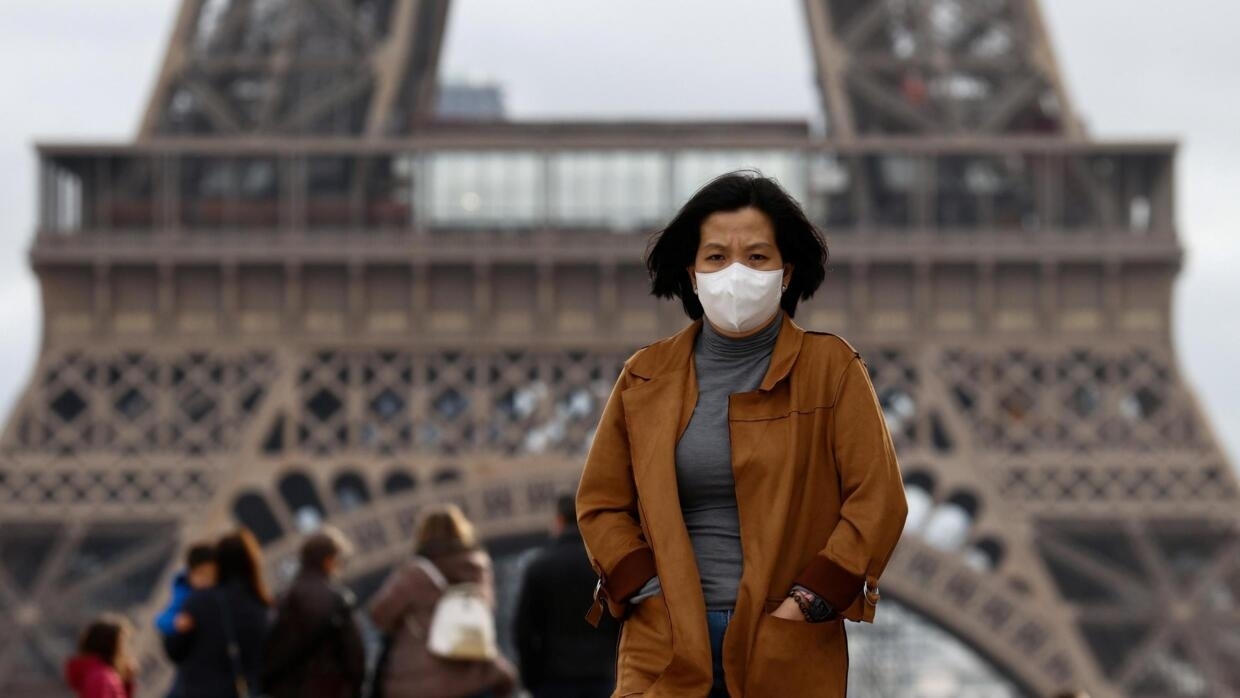 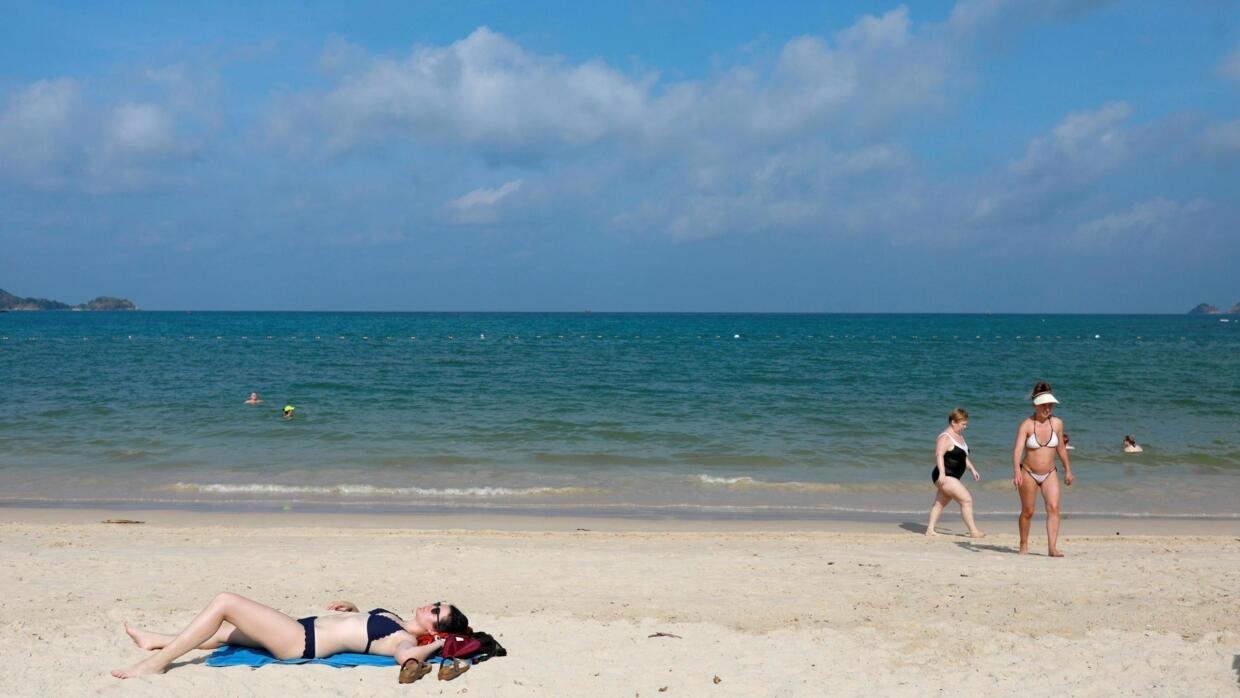 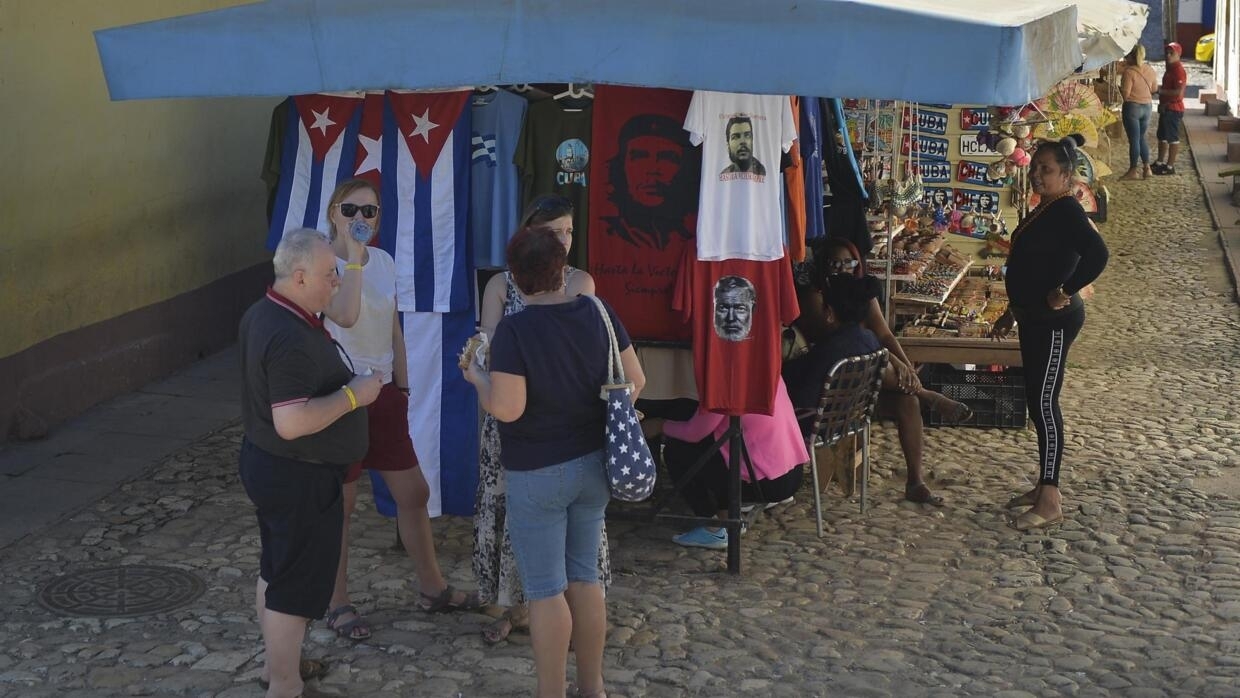 Coronavirus: Cuba claims to be a safe country and wants to reassure tourists 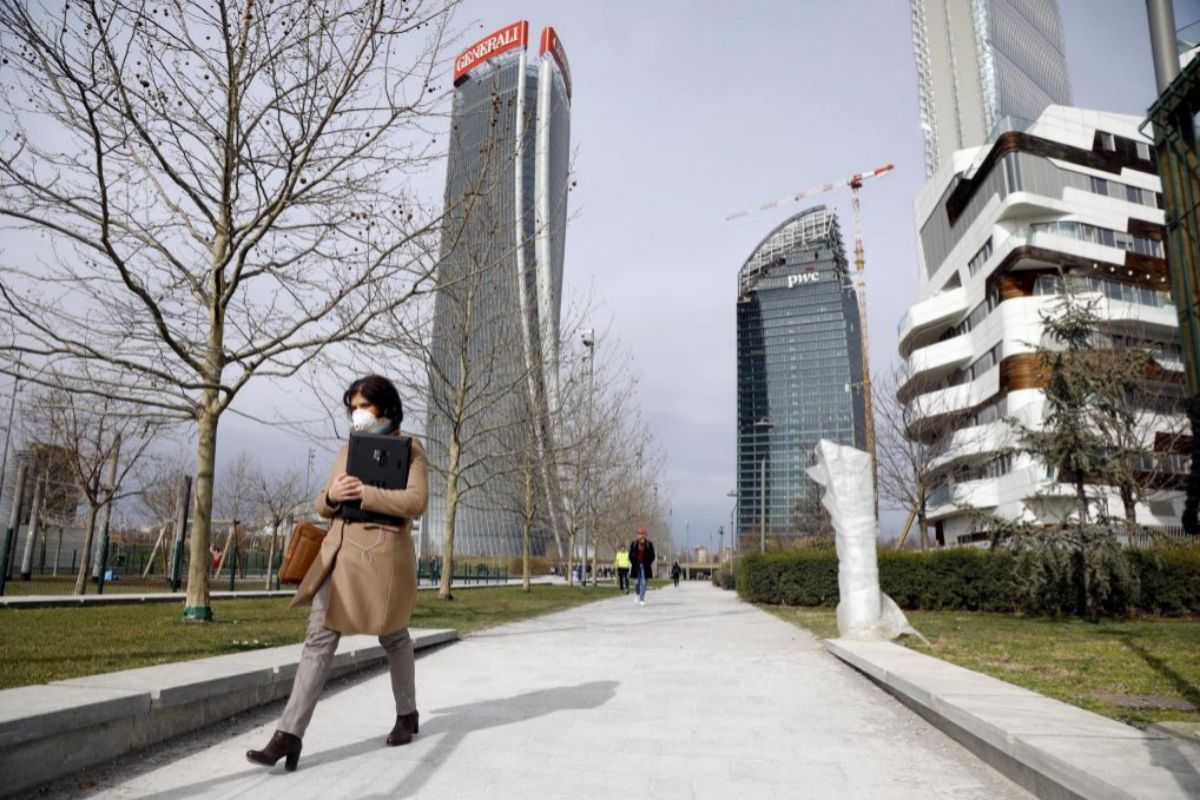 The coronavirus blow leaves Italy on the verge of recession 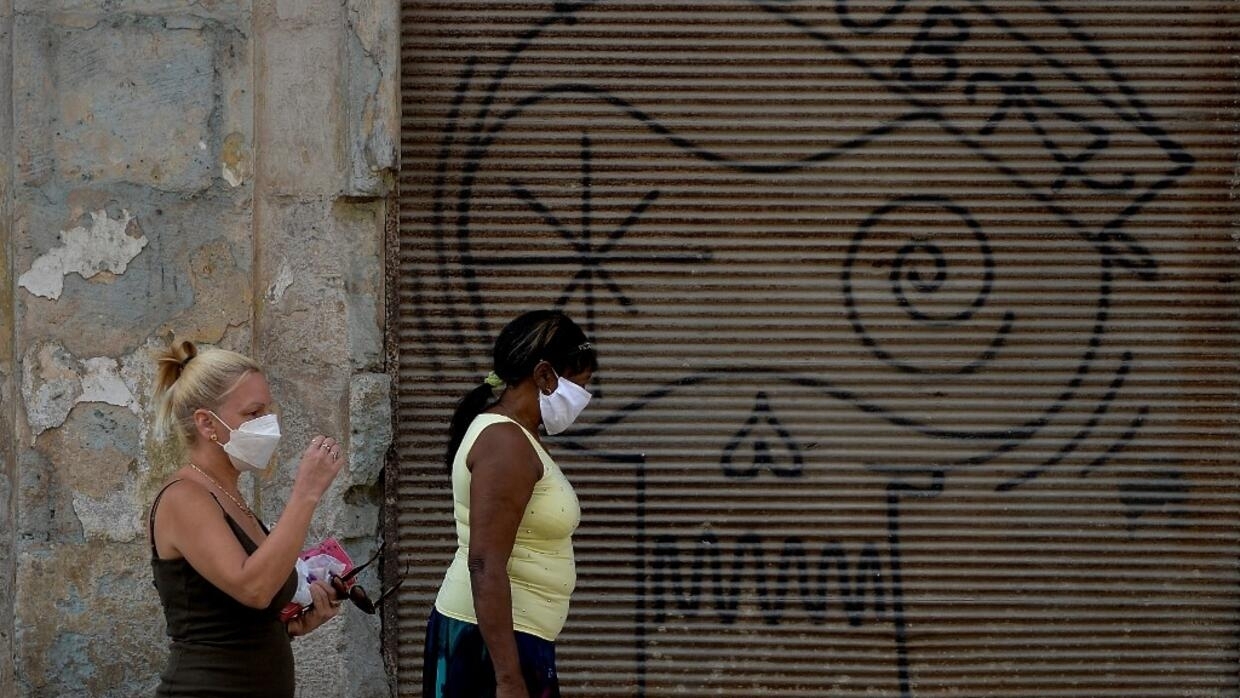 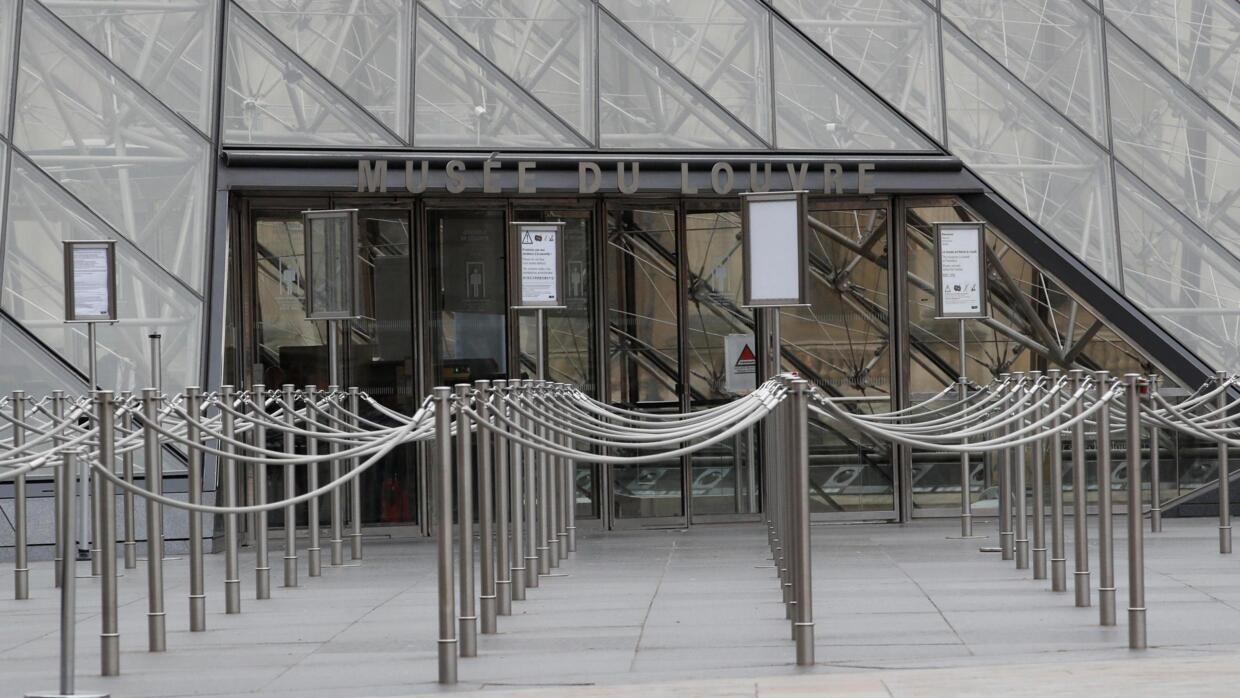 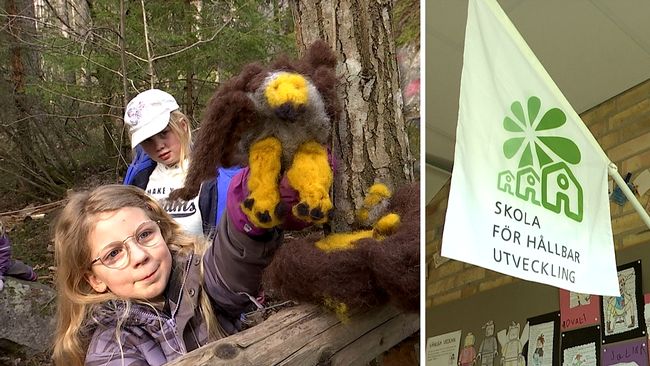 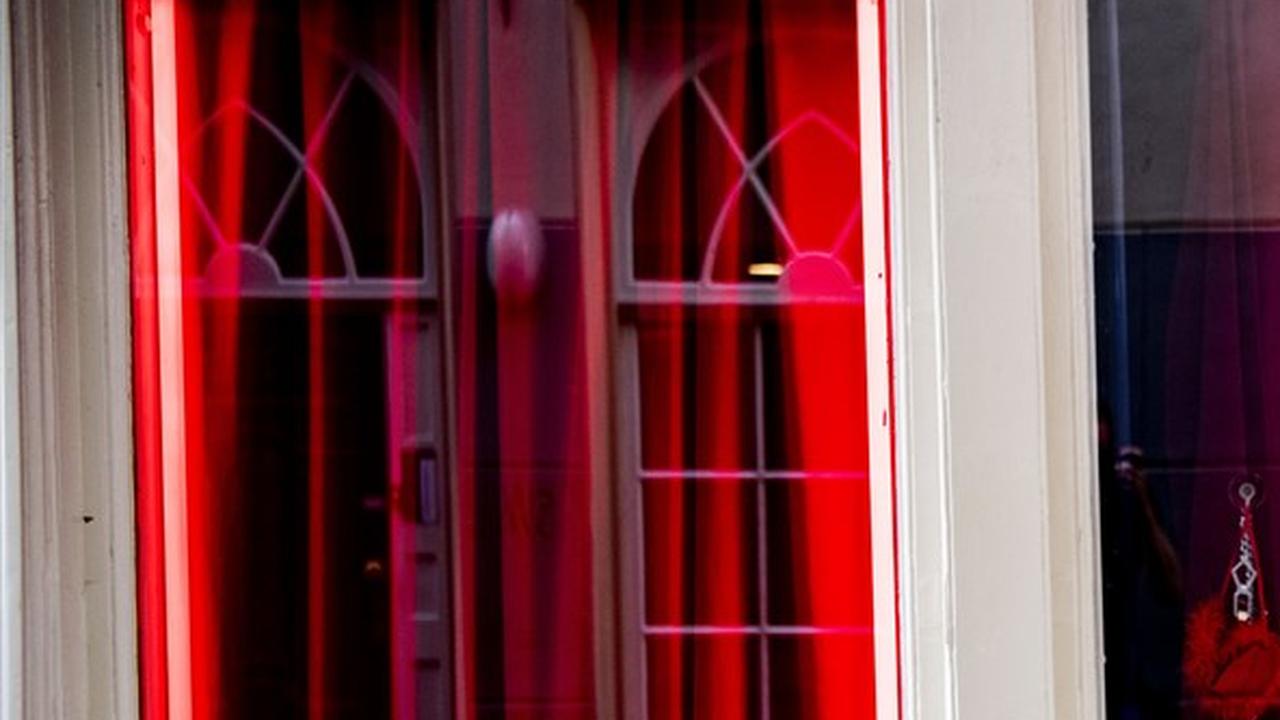 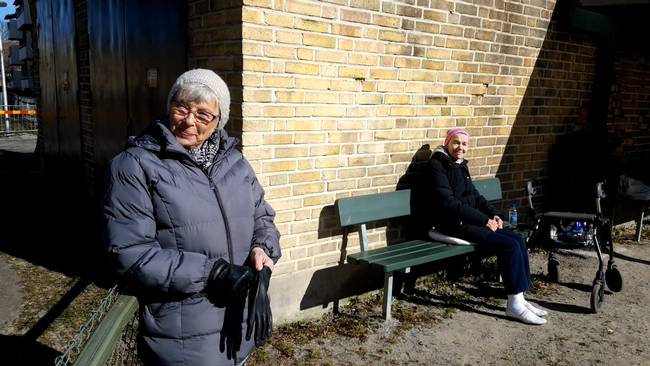 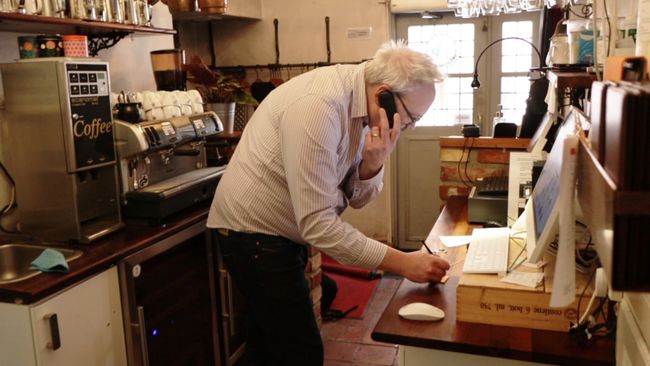 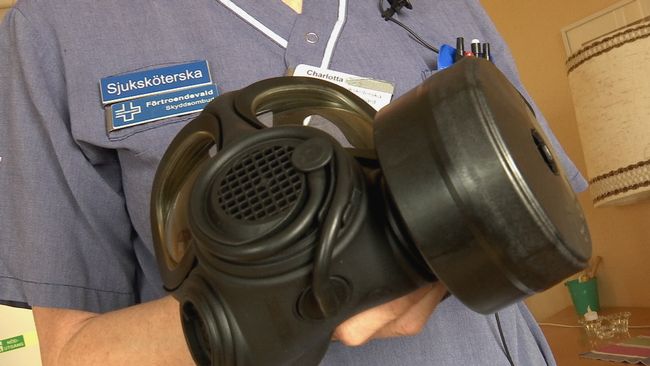 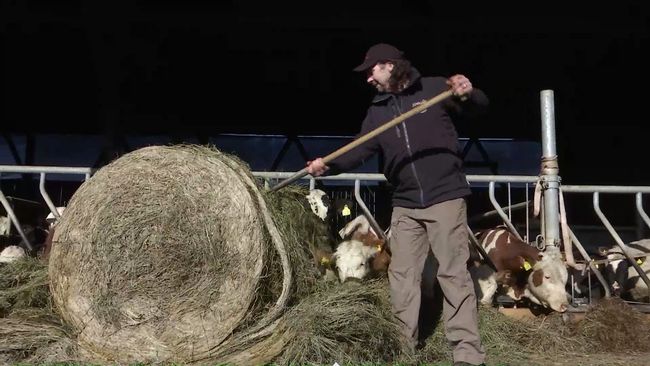