These companies are the first milestone of artificial intelligence

Artificial intelligence usually relies on data, but today - in most cases - this data needs to be classified by time before evil.

Writer Jeremy Khan said in his report - which was published by the American "Fortune" website - that this is true, especially when using computer vision to identify tumors in medical diagnostic imaging, or the ability to distinguish between whether the body that you are hinting while driving is just a plastic bag Or a woman who pushes her baby stroller, and the same applies to speech recognition.

The writer stated that the classification of data for machine learning contributed to creating a whole new industry, as companies that work to classify business data are among the most important investment businesses for venture capital who seek to take advantage of the value of artificial intelligence.

The writer mentioned that "Apple Books" - a startup in San Francisco that runs a software platform to help companies manage their data classification tasks - announced that it had received $ 25 million in additional financing for venture capital.

In fact, this money comes from the famous investment firm Andersen Horowitz, whose managing partner Peter Levin has joined the board of directors of the Apple Box, which in turn is the Google venture capital fund.

The author pointed out that "Apple Box" is competing with a number of other data classification companies, such as "Skill for Artificial Intelligence", another data-classification platform in San Francisco that has raised $ 122 million since its foundation three years ago.

For his part, the founder and CEO of "Skill Artificial Intelligence" Alexander Wang, 23, who worked with a number of autonomous car companies, said that the "secret" behind artificial intelligence requires a large amount of high-quality data on the ground, in order to You get a program that works well, "he said, adding that artificial intelligence assesses data neutrality, quality, comprehensiveness, and controversy it raises.

The author pointed out that providing classifications may be a work that requires relatively limited skills performed by thousands of contractors in familiar outsourcing centers, such as India, Romania or the Philippines.

On the other hand, this work can require high skills through the function performed by a radiologist (to determine the exact lines of the tumor using medical diagnostic imaging) or lawyers (to determine a non-competing condition in the contract).

In addition, companies often need to establish more general and experienced ratings and employ a group of outsourcing companies, entrepreneurs and internal experts to install them.

The writer quoted Wang as saying that with the complex workflow process, data governance - which indicates how companies track the data they use, the identity of their users and the purposes of their use - is extremely important.

Wang added that companies trying to spread machine learning often work slowly, because they do not have existing systems to efficiently categorize data.

Skill AI and Apple Box provide tools to help corporate machine learning and data science teams analyze data as soon as they are classified, allowing them to identify weaknesses and biases.

For example, is bias overrepresentation of X-ray data biased? Or does the company use a few cats running on their way to train the self-driving algorithm to brake on the blind spot?

The author added that Michael Philip, Vice President of Technology at "Litex" - a San Diego-based company that sells systems that allow transport companies to assess and track drivers' behavior through the use of cameras and sensor data - it takes about 10,000 hours of classified videos that It takes 20 seconds to train the AI ​​prototype to detect driver distraction.

On the other hand, Philip noted that putting this system into actual production requires four to five million hours of videos.

John Isaac Clark, who is CEO of Arturo.I.A., a subsidiary of American Family Insurance that specializes in machine learning programs for image analysis - including satellite imagery and aerial photography - said that "huge data sets are categorized as It is very important to train artificial intelligence programs to correctly identify unusual or rare cases. 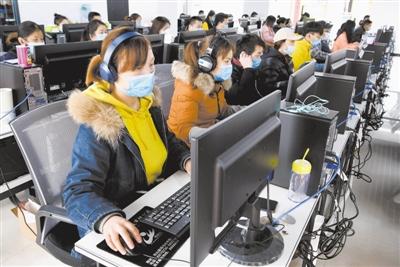 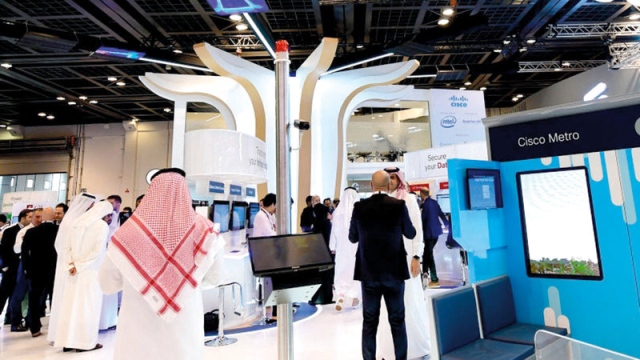 News/Politics 2020-02-04T23:31:15.487Z
In the midst of the technology revolution, will artificial intelligence end the function of the financial auditor? 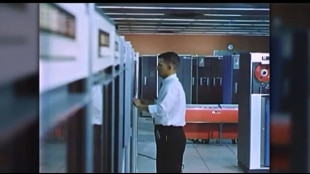 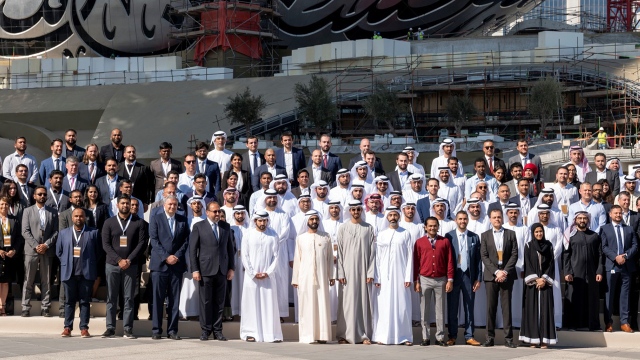 Life/Entertain 2020-01-12T15:01:53.525Z
Mohammed bin Rashid: Artificial intelligence technologies will raise the standard of living of the individual in the Emirates 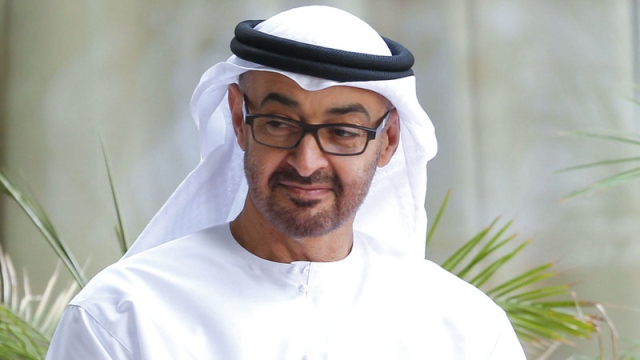 Business 2019-10-16T22:07:34.601Z
Mohammed bin Zayed: Capacity building in the field of artificial intelligence embodies the spirit of leadership in the UAE 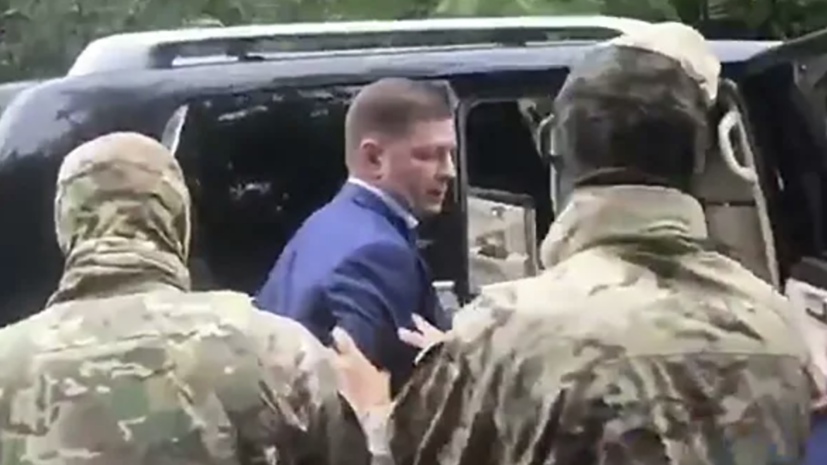 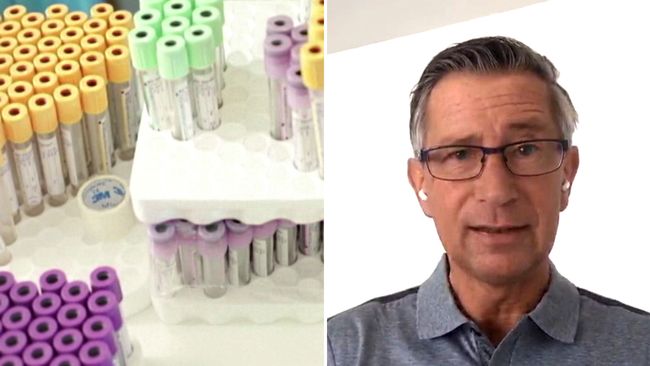 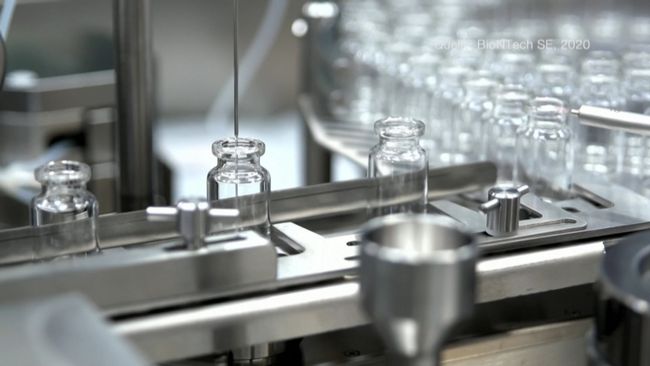