Reopening of airports in the Canaries, the sandstorm is weakening - France 24

Reopening of airports in the Canaries, sandstorm is weakening 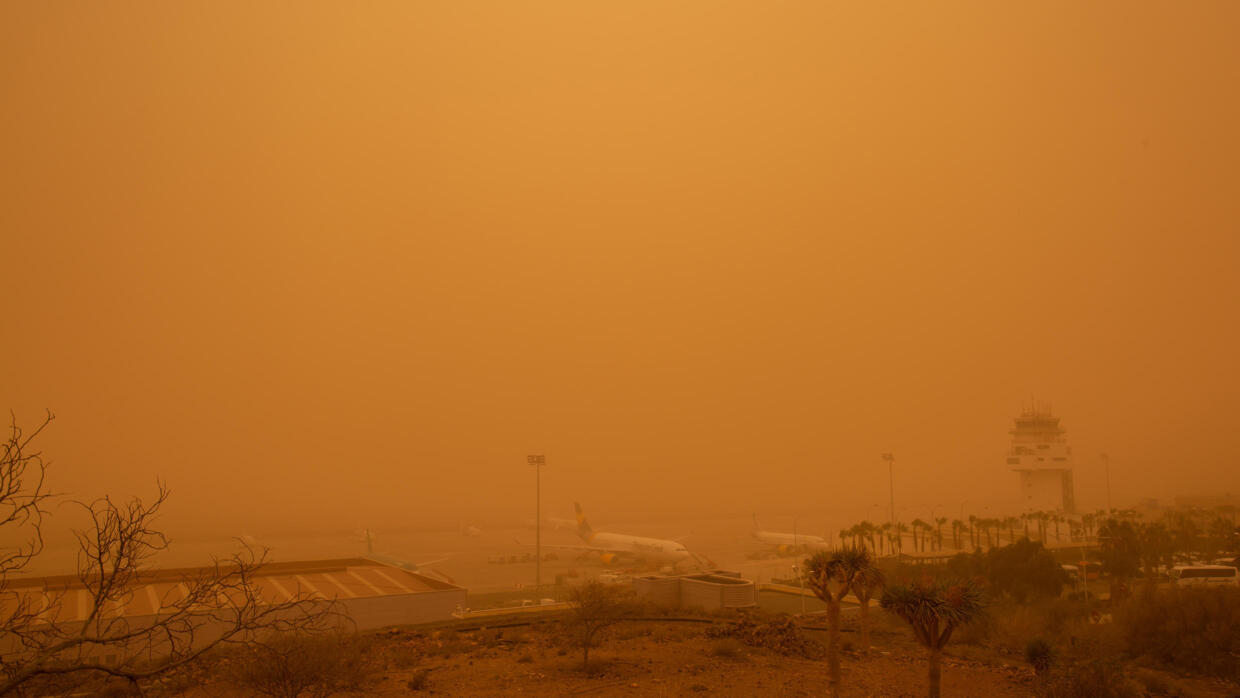 The eight airports in the Spanish Canary Islands reopened on Monday after a sandstorm closed their doors on Sunday, the transport ministry said.

"The improvement in weather conditions overnight has helped restore air traffic at all Canary Islands airports," the ministry said on its Twitter account.

According to Enaire, the body managing air traffic control in Spain, this recovery was made possible by "improvement in the level of the sandstorm".

Air traffic in this archipelago off Morocco, very popular with tourists from northern Europe, had been disrupted since Saturday due to this sandstorm from the Sahara.

Traffic was able to resume on Sunday morning before the worsening conditions led to the closure of the eight airports in the archipelago on Sunday.

"Professionals in the sector do not remember a meteorology so hostile to air transport in the Canary Islands," said Sunday the Minister of Transport Jose Luis Abalos.

The Canary Islands received 13.1 million foreign tourists last year, making it the third most visited region in Spain, according to the National Institute of Statistics.

Reopening of airports in the Canaries, the sandstorm is weakening - France 24

Airports in Canary Islands closed again due to heavy sandstorm

Airports Canary Islands until Monday afternoon closed due to sandstorm 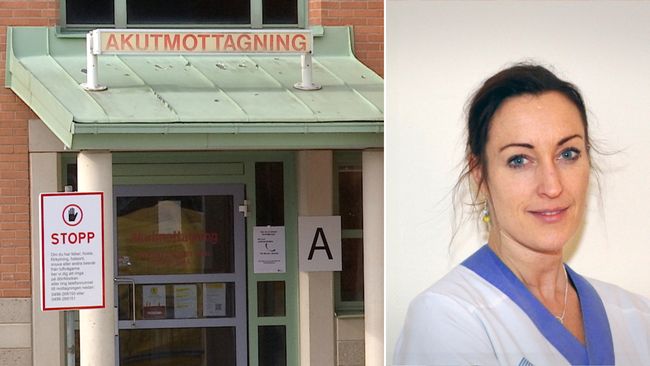 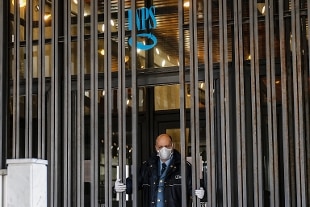 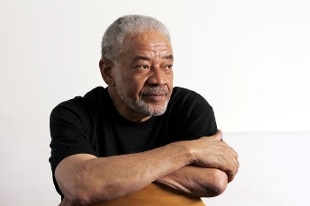 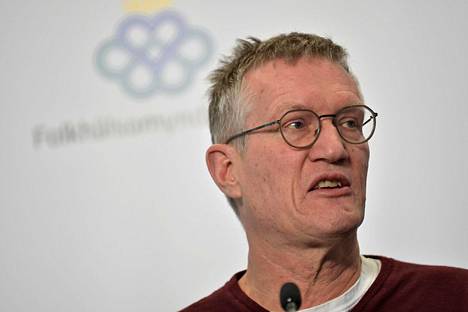 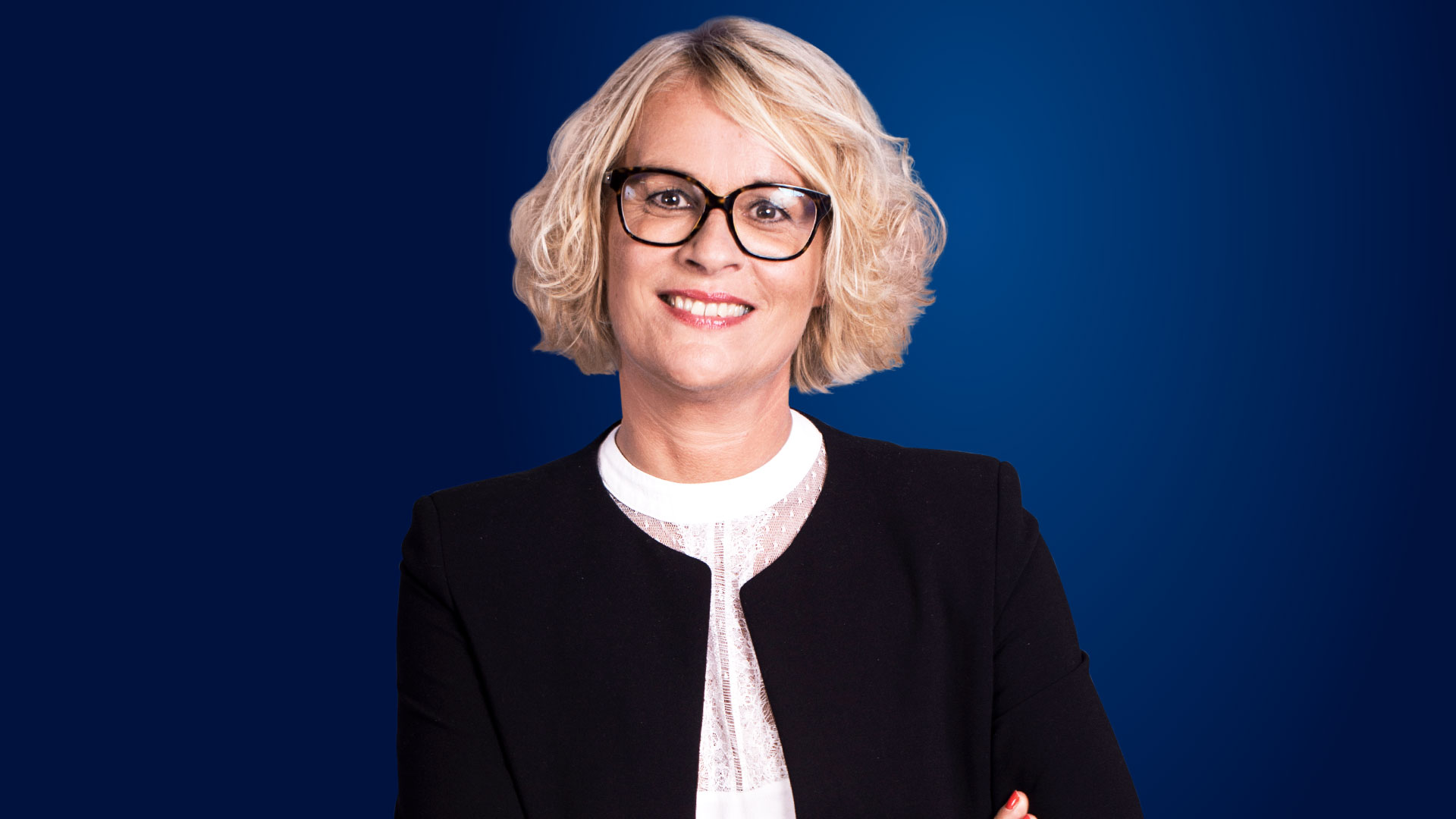 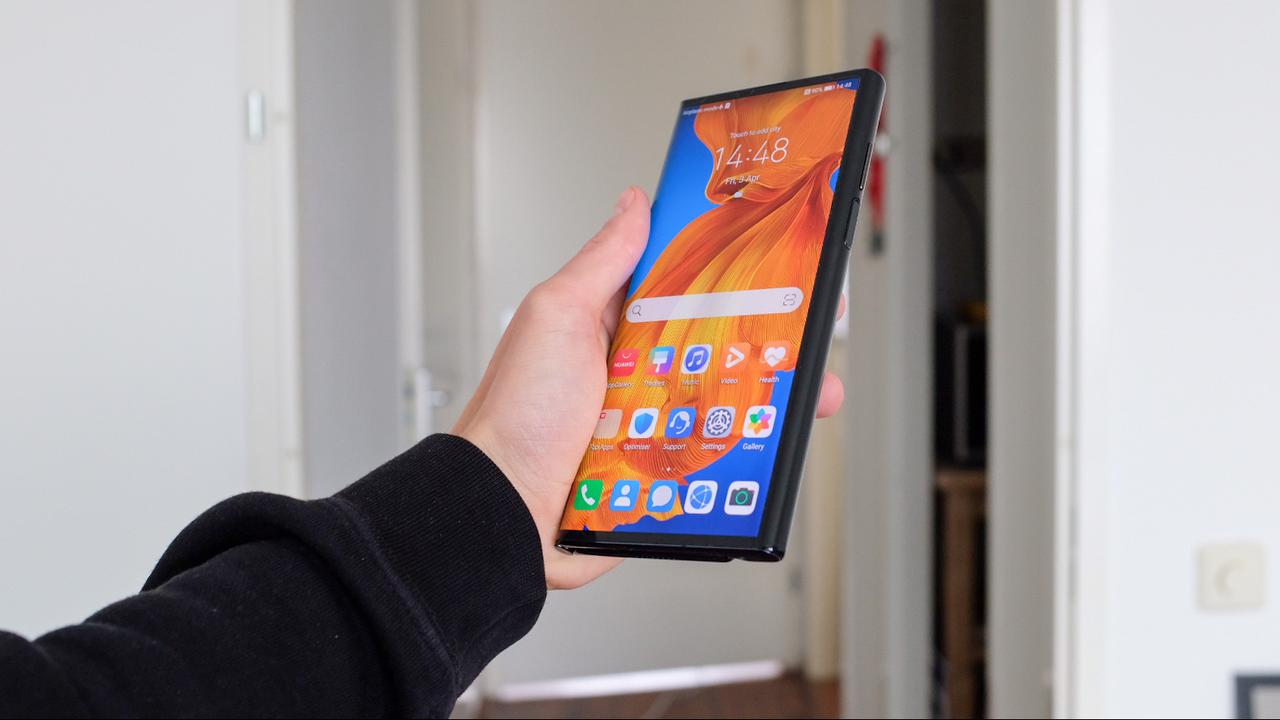 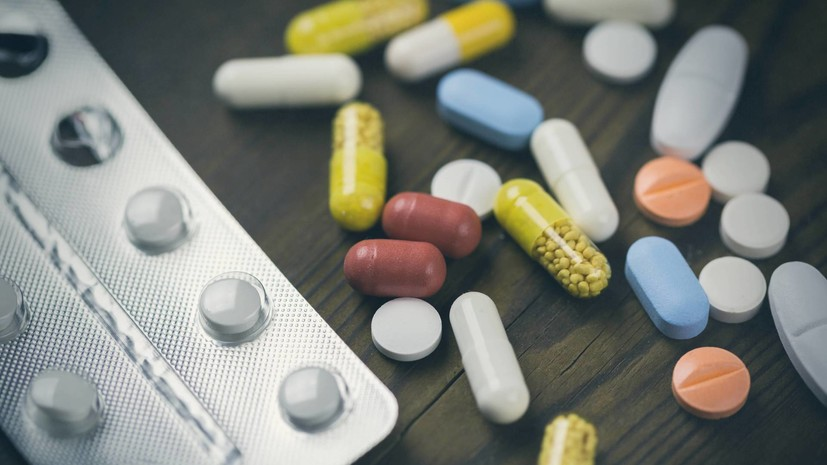 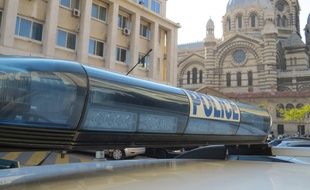