Irish Prime Minister Leo Varadkar resigns after that House of Commons fails to agree on a new Prime Minister in a number of votes that ended Thursday night. However, Varadkar continues as transitional leader until his successor has been appointed. 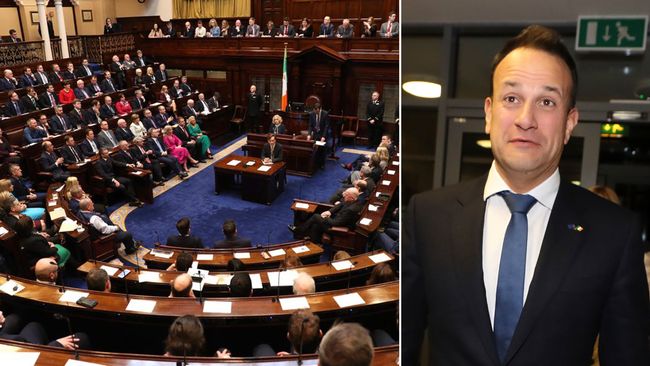 The Irish lower house was assembled on Thursday for the first time since the February 8 elections, and would, among other things, vote for a new prime minister.

None of the candidates received enough of the votes of MPs for the majority required. The three largest parties, Conservative Fine Gael, leftist nationalist Sinn Fein and right-wing Liberal Fianna Fáil, received about 22 percent of the vote each. Most votes, 45 out of a total of 160, got Sinn Fein's leader Mary Lou McDonald. 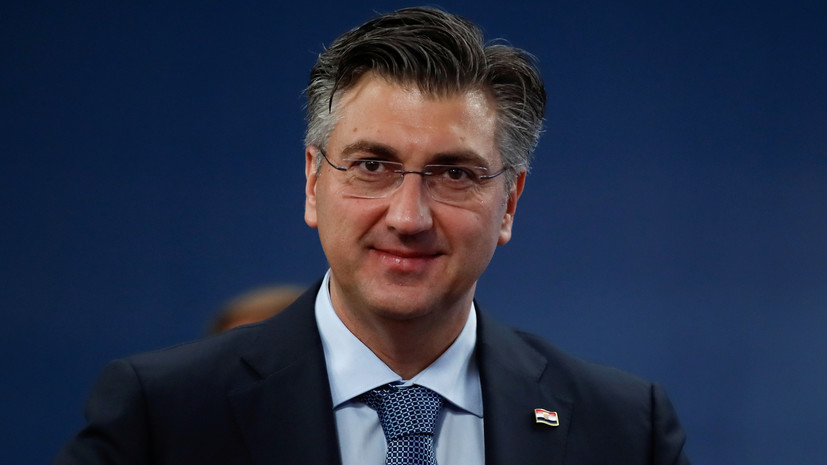 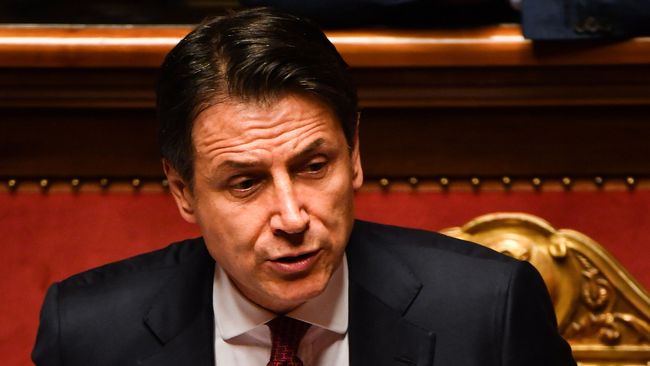