The House of Representatives Budget Committee held a central hearing to hear the opinions of experts on the new year's budget, etc., and in the afternoon to improve financial soundness and reduce income inequality…

Four members of the House of Representatives Budget Committee hearing at the central government hearing on financial reconstruction and income inequality February 21 at 17:29

The House of Representatives Budget Committee held a central hearing to listen to experts on the budget proposals for the new year, etc., and in the afternoon, four members commented on fiscal consolidation and reducing income inequality.

In connection with fiscal consolidation, Keiichiro Kobayashi, chief researcher at the Tokyo Foundation for Policy Research, nominated by the Liberal Democratic Party, said, `` Social security expenditures will be cut off due to excessive financial debt, or consumption taxes and income taxes will rise further. Economic activity has stagnated due to concerns about the future, and the government and the BOJ should prepare a plan to respond to the financial crisis in order to counteract the concerns by capping the deficit in the basic fiscal balance. "

Mr. Naoto Aimi, acting chairman of the coalition, recommended by factions such as the Constitutional Democratic Party, said about the correction of income inequality: "Non-regular employment accounts for 40% of workers and 11 million workers with annual income of less than 2 million yen. Employment instability and inequality are on the rise, and we need to help low-income earners make the most of their career development and child education. "

Regarding the social security system and fiscal management, the Komeito nominated Professor Kazumasa Oguro, a professor of Hosei University, said, `` The balance between spending cuts, tax increases, and growth is important, but excessive growth biased fiscal consolidation is the limit. The government should take into account the future burden of future generations and younger generations, and make reforms that do not delay the burden. "

Mr. Naohiro Yatsushiro, Dean of Global Business Division and Specially Appointed Professor of Showa Women's University, recommended by the Japan Restoration Association, explained about work style reforms. The government's role is to create a place where senior citizens can work according to their abilities and motivation by flattening the pay-per-wage curve and create an environment where companies can abolish retirement age. "

US House of Representatives Summons President for Hearings

The House of Representatives Budget Committee 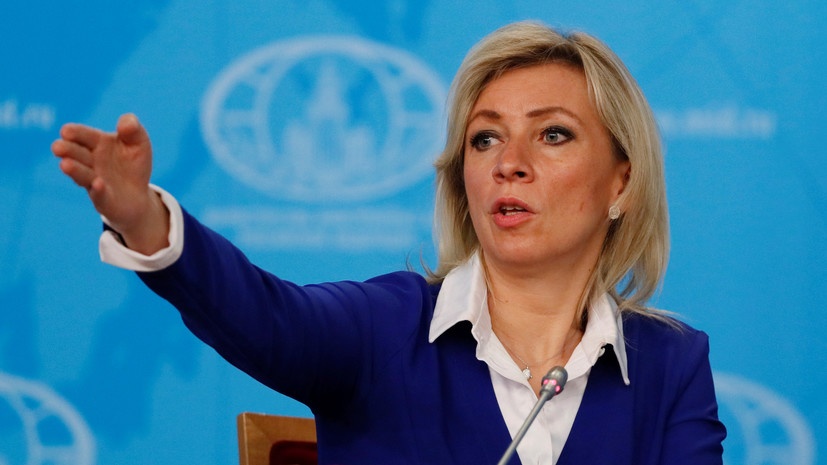 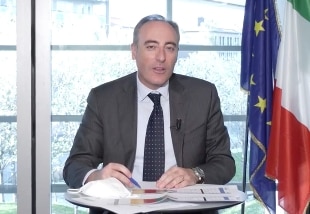 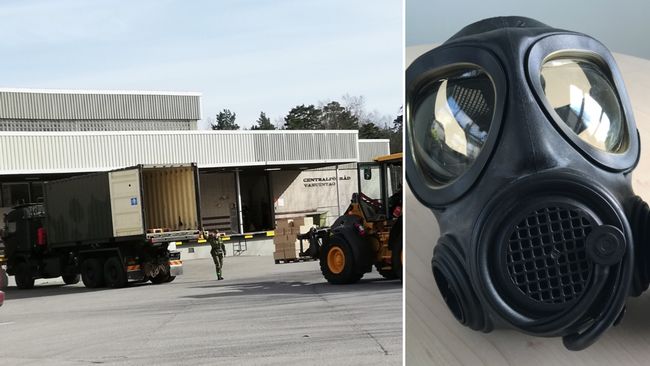 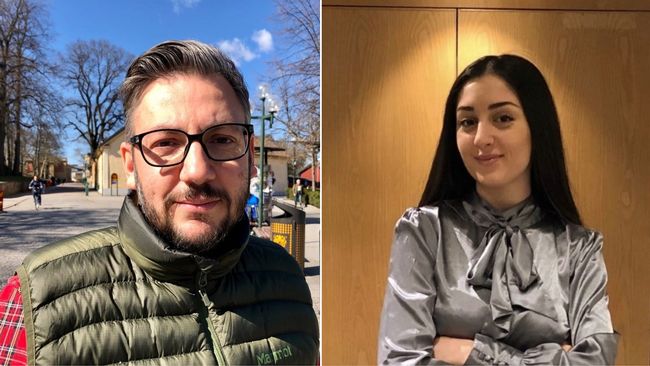 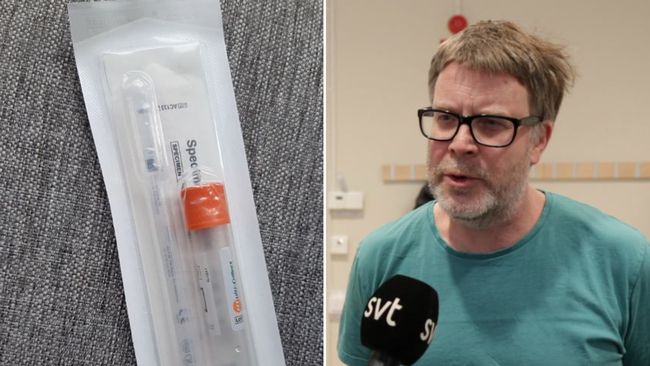 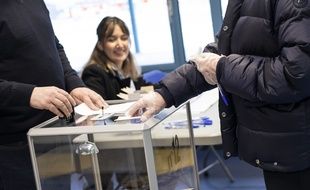 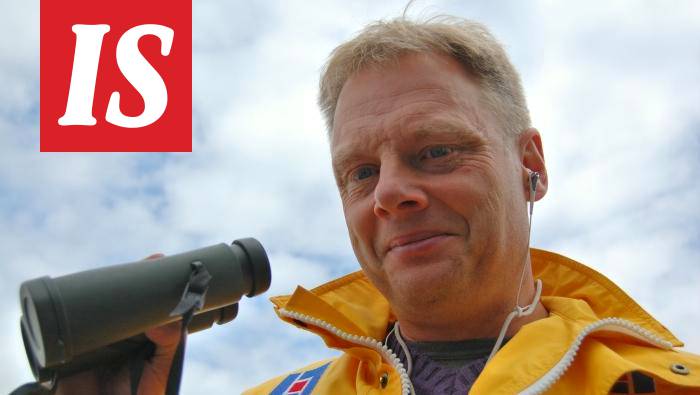 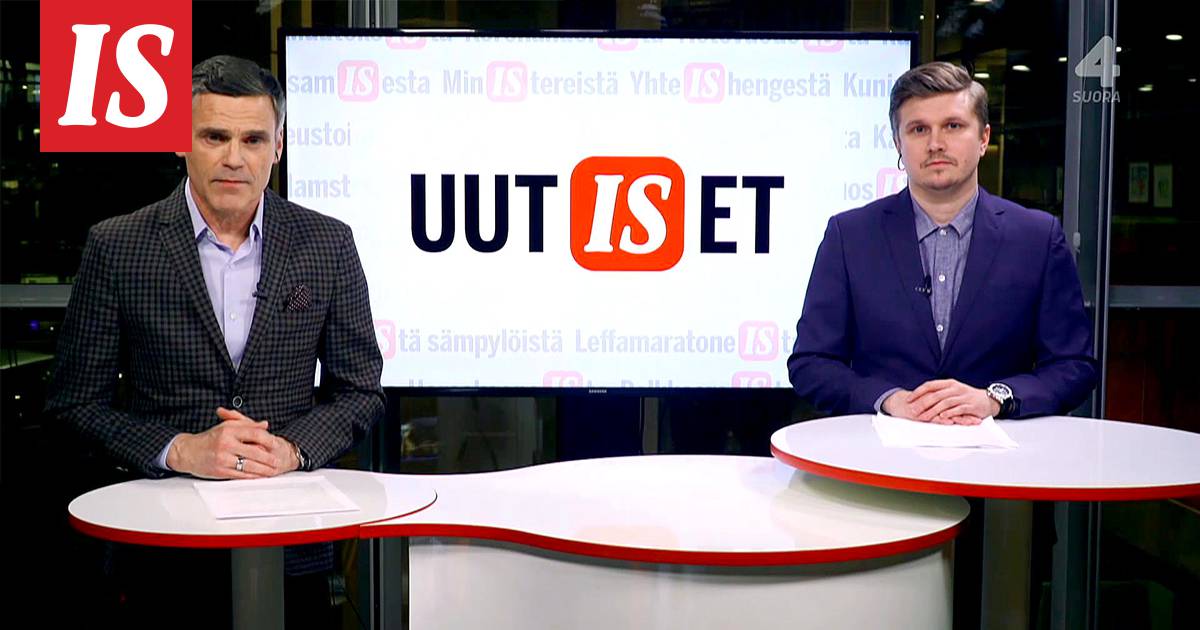 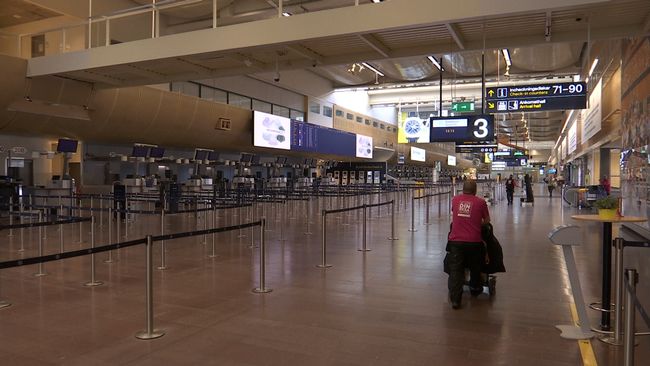 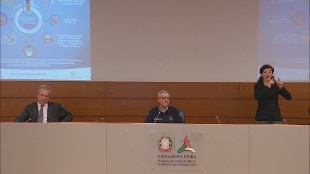