Donald Trump granted sentence reductions to several American officials and senior executives on Tuesday February 18 and is causing controversy. Among them, Rod Blagojevich, ex-governor of the Illino… 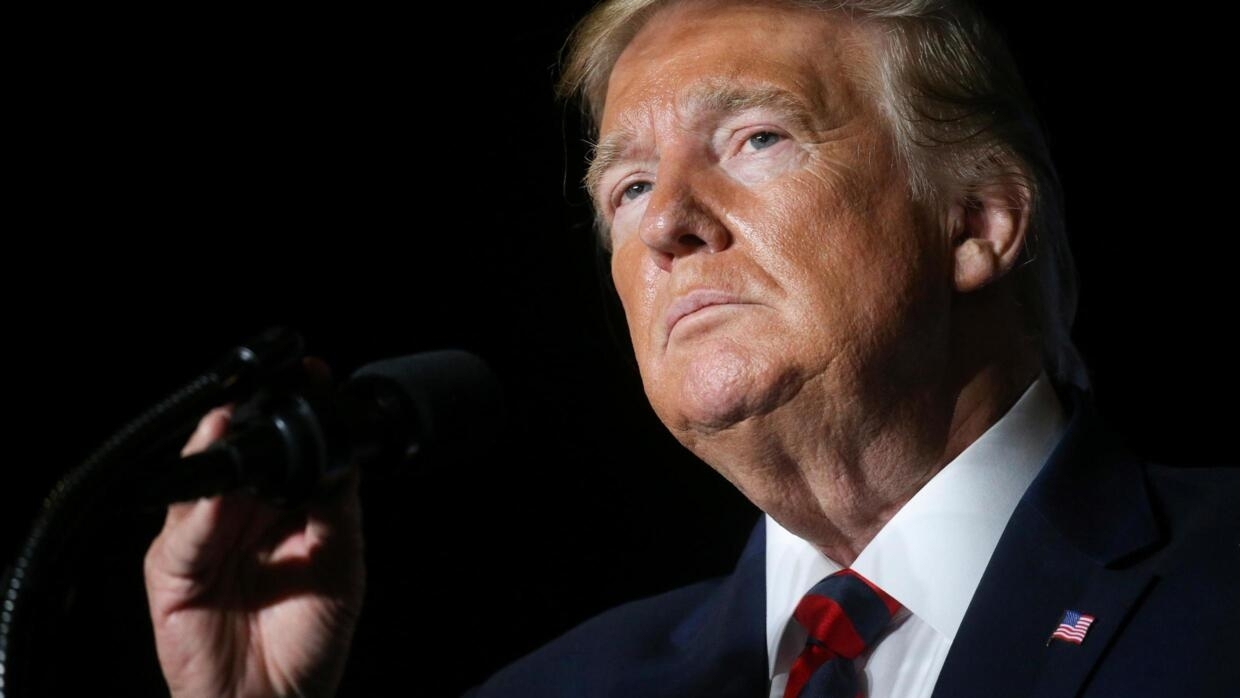 Asked about his willingness to grant pardon to some of his relatives, Donald Trump (our photo) remained elusive. REUTERS / Leah Millis

Donald Trump granted sentence reductions to several American officials and senior executives on Tuesday February 18 and is causing controversy. Among them, Rod Blagojevich, ex-governor of Illinois, condemned to fourteen years of imprisonment.

This wave of reduced prison sentences and presidential pardons is controversial. Why such leniency from Donald Trump? This is the question that, between the lines, makes the front page of the American press.

The tenant of the White House intervened personally to reduce the sentence or pardon a dozen people. In total, eleven American officials or ex-senior leaders who, according to the New York Times , were detained for " white collar crime ": fraud, corruption or state lies.

Among them, we find in particular Rod Blagojevich, sentenced in 2011 to fourteen years imprisonment for trying to cash the seat of senator left vacant by Barack Obama after his election in 2011. Finally, he was able to leave after eight years in prison, Tuesday February 18.

►Listen to : Geopolitics, the debate - Impeachment : who will benefit from the procedure ?

Beyond this sudden wave of leniency, it is the intervention of Donald Trump in court cases that questions. According to the Washington Post , the American billionaire is riding his acquittal during impeachment . The risk ? Let the president favor some of his relatives, worried about the justice system.

Like, for example, Roger Stone , his friend and adviser who was found guilty of lying before Congress in the case of Russian interference. According to American editorialists, no doubt, Donald Trump is preparing the ground for his pardon. 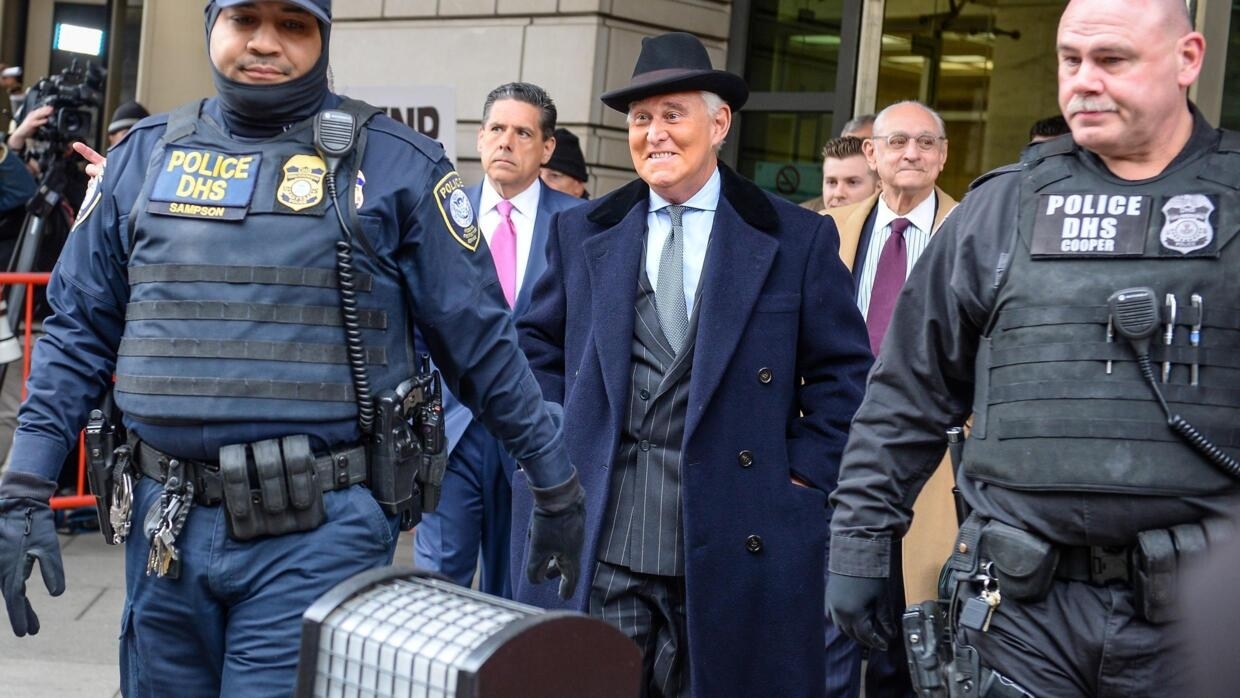 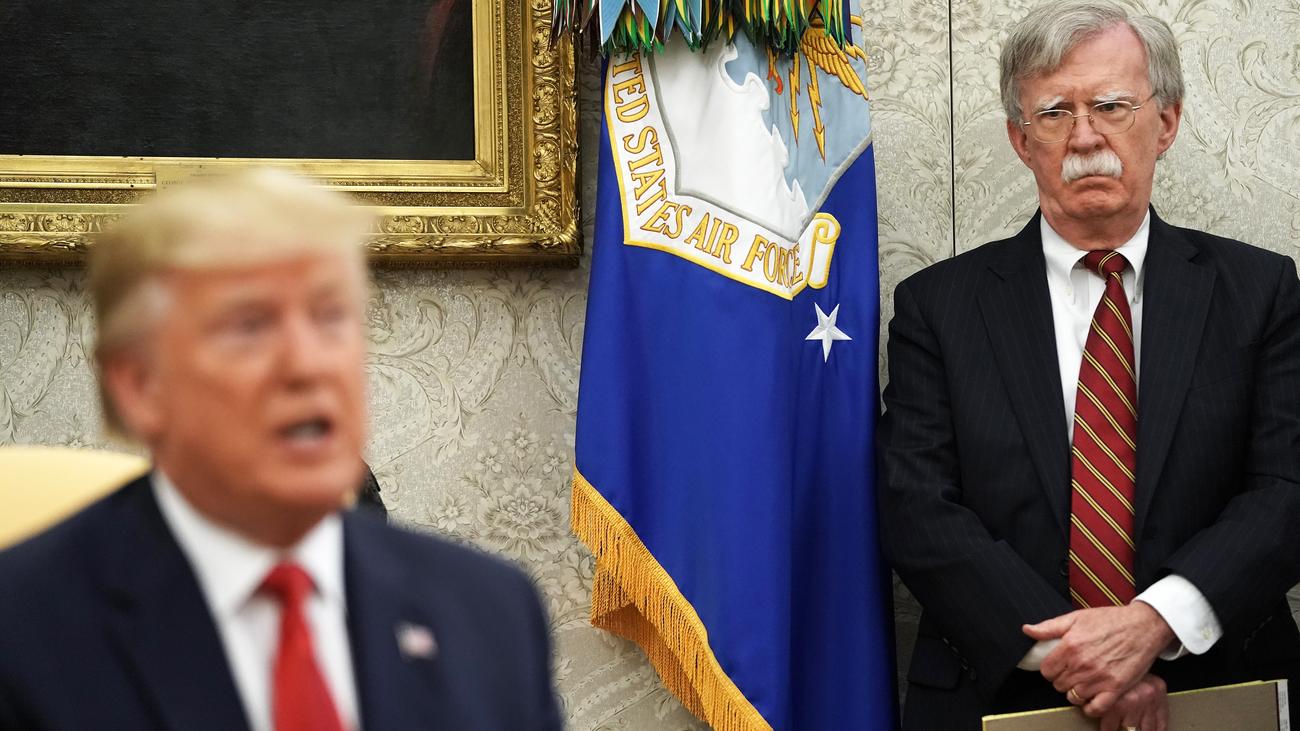 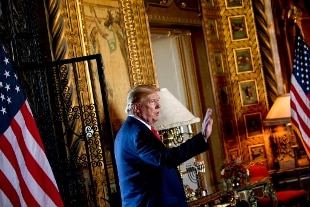 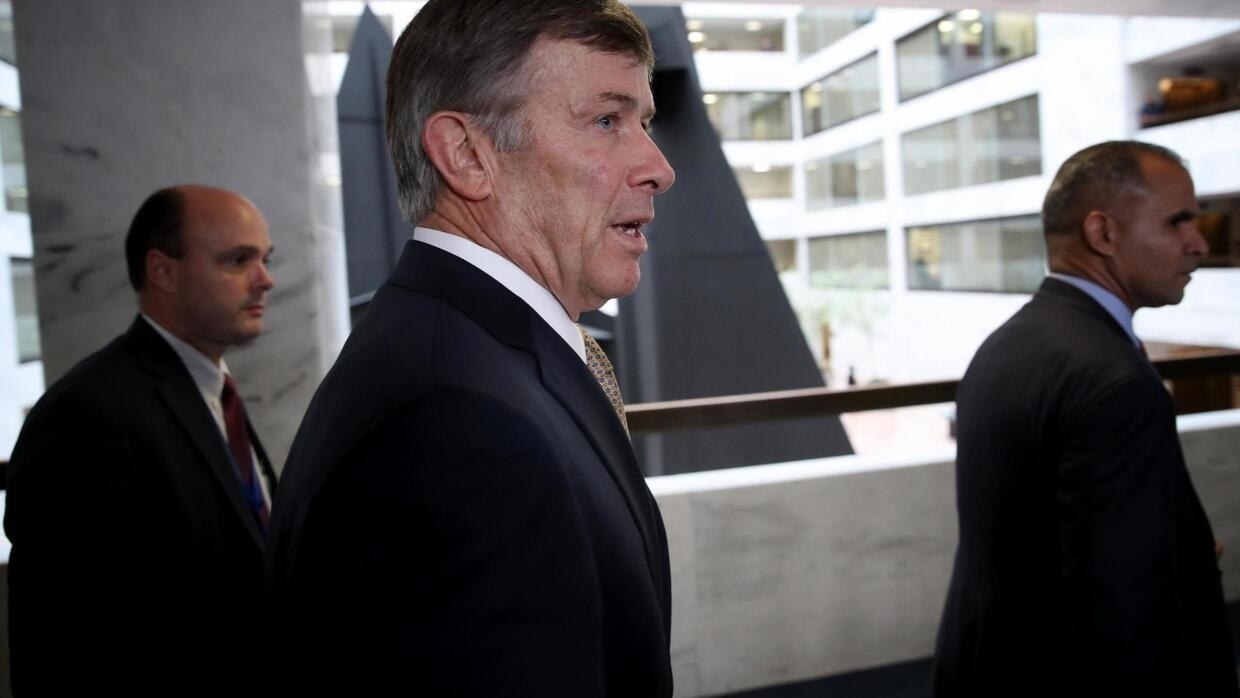