What do the candidates in Lyon imagine to limit the car in the city center?

"20 Minutes" deals each week with a theme of the municipal campaign in Lyon. Mobility today

Cyclists and vehicles sometimes have to live in Lyon in narrow spaces. here, rue Edouard-Herriot, in the city center. - E. Frisullo / 20 Minutes

The successive episodes of air pollution observed in Lyon have not escaped anyone's attention. Especially not for municipal candidates, aware that to improve air quality, one of the major challenges of the coming years will be to limit the presence of cars in the city center. An achievable challenge, only a quarter of trips to Lyon being made by car according to the latest Sytral Travel Household survey carried out in 2015. At the time, 46% of trips were made on foot, a quarter by public transport and 3% only by bike. 20 Minutes reveals the essential tracks proposed by the candidates.

Cycling, star of the programs

Bicycle journeys have progressed by 10% per year, the modal share of two-wheelers in daily journeys remains low and more than half of the 3 km journeys are made by car. To encourage a change in mobility, EELV aims to make Lyon a “100% cycling” city. "We want to create an Express Bicycle Network by developing large, secure cycle routes to improve connections between east and west and north and south of the city," said candidate Grégory Doucet. This REV, imagined on the scale of the metropolis, would have eight links of 450 km of secure tracks in total. Among them, the Cours Gambetta, the rue Garibaldi or the quays of the Rhône, from Confluence to Herbouville.

The candidate of the united left Sandrine Runel also wishes to develop double cycle directions protected on their own site. “We need to improve connections, ensure the continuity of cycle routes, between the 3rd, the 6th and Villeurbanne for example. So that people can get from point A to point B without risking their lives. ” A wish shared by the outgoing mayor of 1st Nathalie Perrin-Gilbert (Lyon in common) who also wants to launch "an express bicycle network to link the city" and "develop secure parking lots dedicated to bicycles".

The dissident candidate Georges Képénékian, who joins his opponents for the creation of "express axes for the circulation of bicycles", proposes to "reinforce the number of nearby bicycle parks in the 15 largest metro stations" in order to favor two-wheel-TCL coupled trips.

The Republican Etienne Blanc, who is aiming for a 30% drop in cars in the city center, promises to create one-way “bicycle highways”, “which would allow cyclists to get around faster. For the outgoing mayor of the 2nd Denis Broliquier (centrist), one of the solutions to encourage the use of two-wheelers is the installation of ski lifts to allow easy access to the summits of the three hills. On this point, the LREM candidate Yann Cucherat is betting on electric Vélo-Vs which will soon land in Lyon to facilitate the ascent of the hills by bicycle. In Lyon as in the mainland, LREM wishes to double the number of cycle paths.

Our file on municipal

To convince the Lyonnais to leave their car in the garage for short journeys in the city, the former mayor of Lyon Georges Képénékian wants to set up "a pedestrian path" in the city, with signage indicating the journey times. “The average car journey in the city center is 3.8 km. There must be a collective awareness. If we see that the journey on foot to go from one place to another is less than 7 minutes, this will encourage users more not to take their car, ”he believes. Sandrine Runel, Grégory Doucet and Nathalie Perrin-Gilbert are betting on pedestrianization, but not only in Presqu'Ile. “We have to give several neighborhood centers to pedestrians. There is a real concertation to be had to create pedestrian zones in Montplaisir or in the 7th. I would await proposals from the mayors of boroughs to pedestrianize or soothe neighborhoods, via 20 km / h zones, ”underlines the outgoing mayor of the 1st. For Yann Cucherat, there is a need to develop perennial pedestrian zones and other occasional zones “to allow everyone to reclaim public space. "

Another solution to limit the place of the car, the multiplication of 30 zones. Grégory Doucet aims to make Lyon "a city of 30, except on the main roads". “In particular, this will make it possible to develop and make more secure the two-way cycle paths. "For Denis Broliquier, who defends" the coexistence between soft modes and cars ", it will be a question of developing" meeting areas, in the city center as it is already the case in Nantes ". "At the bottom of the Croix-Rousse slopes and Place Carnot," he explains, specifying that in these two-way cycling zones, speed will be limited to 20 km / h and pedestrians will have priority.

Municipales 2020 in Lyon: The candidates are banking on planting to reduce the effects of global warming

Municipales 2020 in Lyon: What avenues for improving security?

What do the candidates in Lyon imagine to limit the car in the city center? 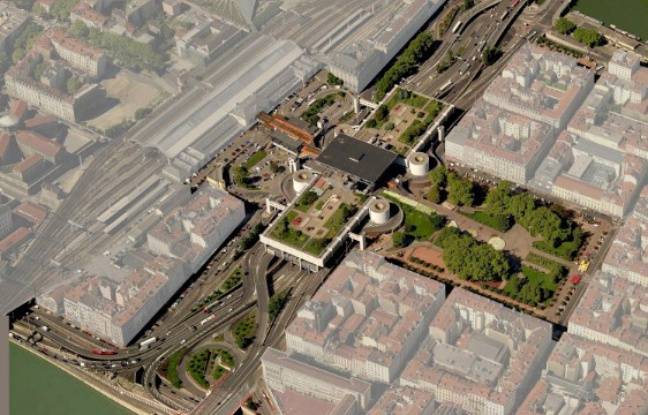 The ambitious plan to raze the Perrache interchange in Lyon 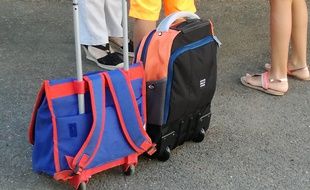 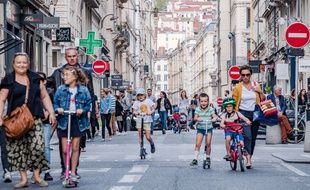 What assessment for pedestrian experimentation in downtown Lyon? 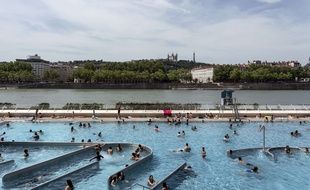 What solutions to overcome the glaring lack of swimming pools in Lyon? 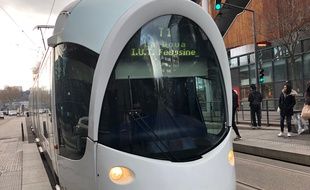 How can Lyon, the second largest city in France, be better served? 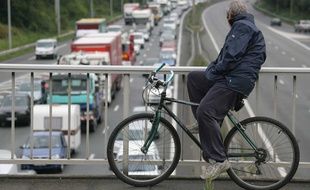 How do the candidates intend to drive the car from the center of Toulouse?

Citizenship Election: He or She? 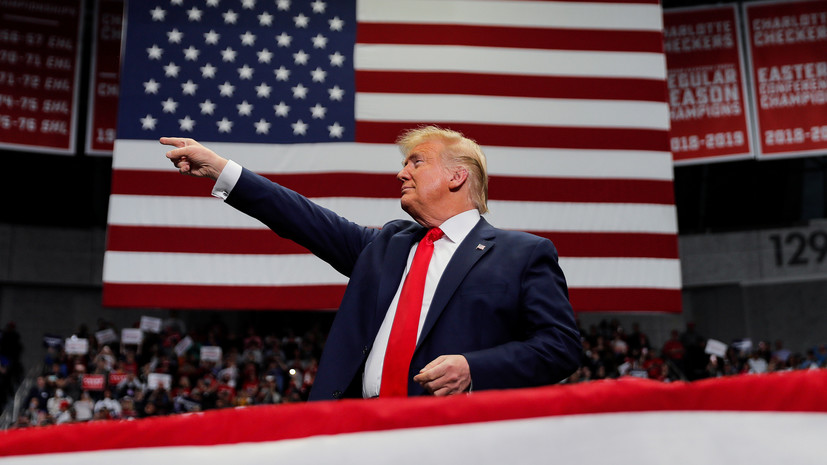 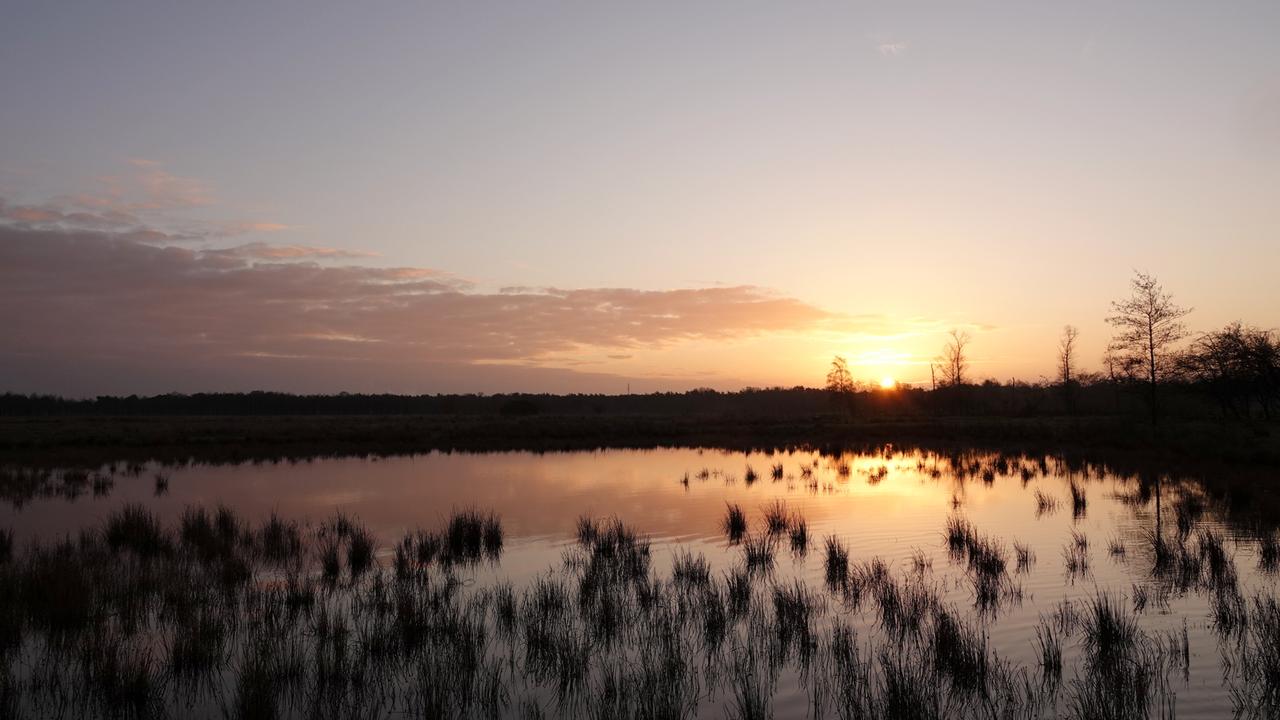 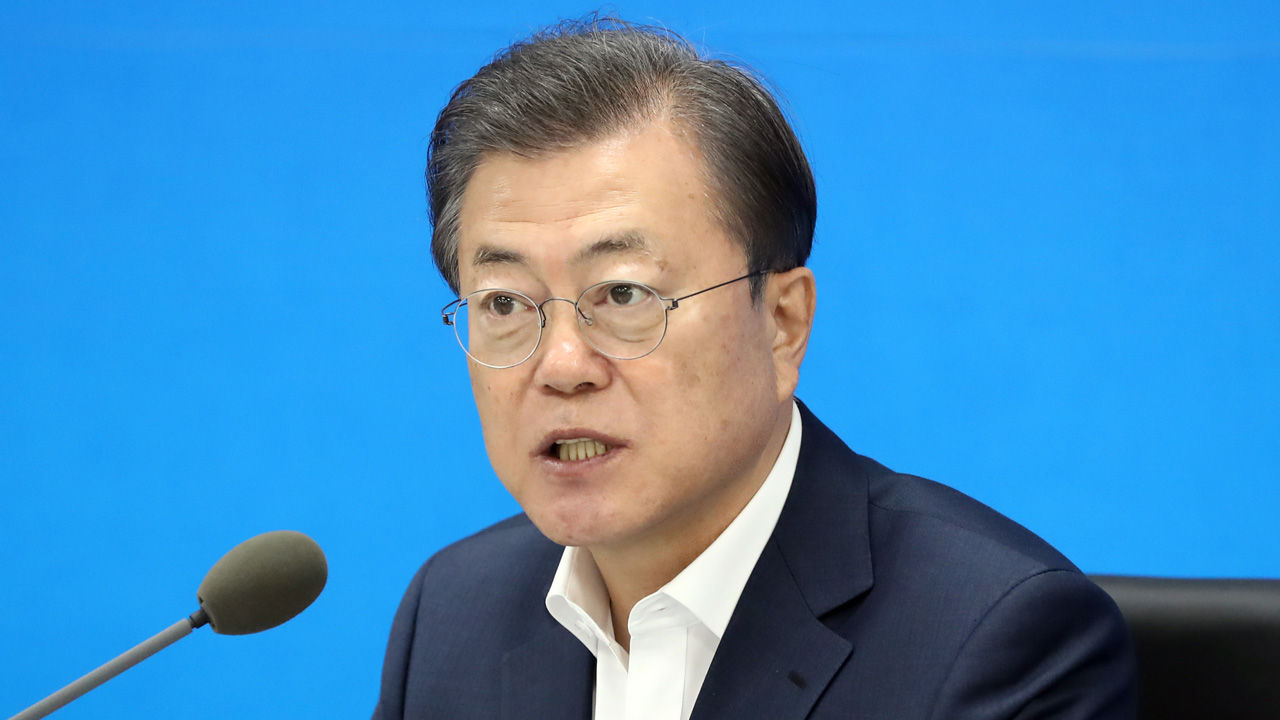 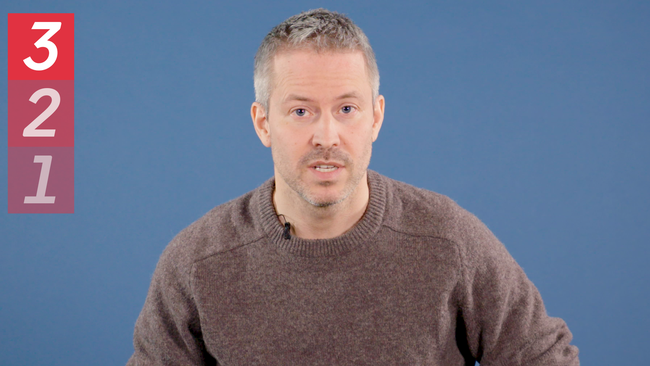 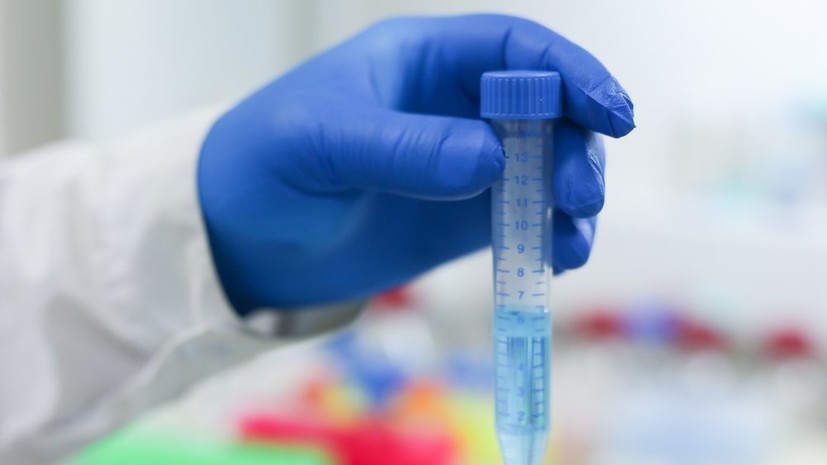