On the front page of this newspaper, Téodorin Obiang who is not done with justice. The son of the Equatorial Guinean president was sentenced last week by the Paris Court of Appeal to 3 years in prison with…

Horror still in the Sahel, twenty-four people, including a pastor, were killed and eighteen others were injured in the attack on a church on Sunday in northern Burkina Faso.

And the suspicious death of gospel singer Kizito Mihigo, found dead in his cell this morning. Police say suicide. Arrested last Thursday in the south of the country, he was suspected by the authorities of having tried to go to Burundi. A survivor of the genocide, the singer was known to be a champion of reconciliation between Hutus and Tutsis. 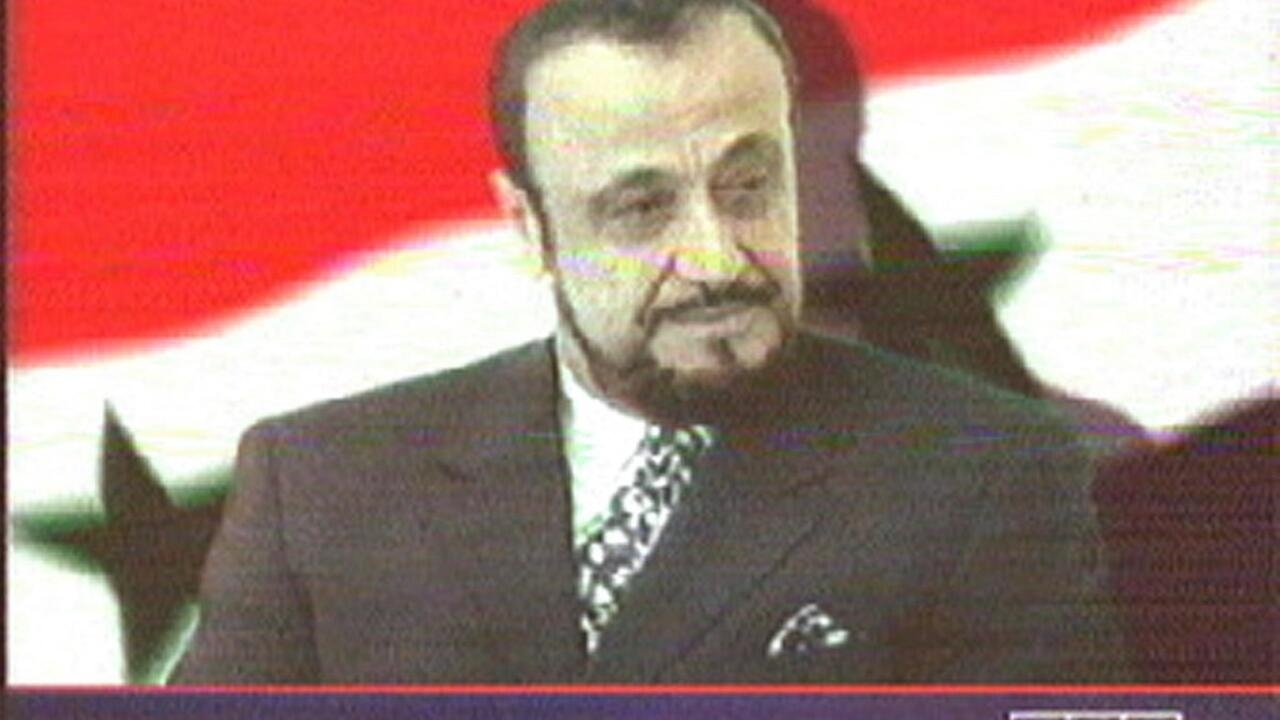 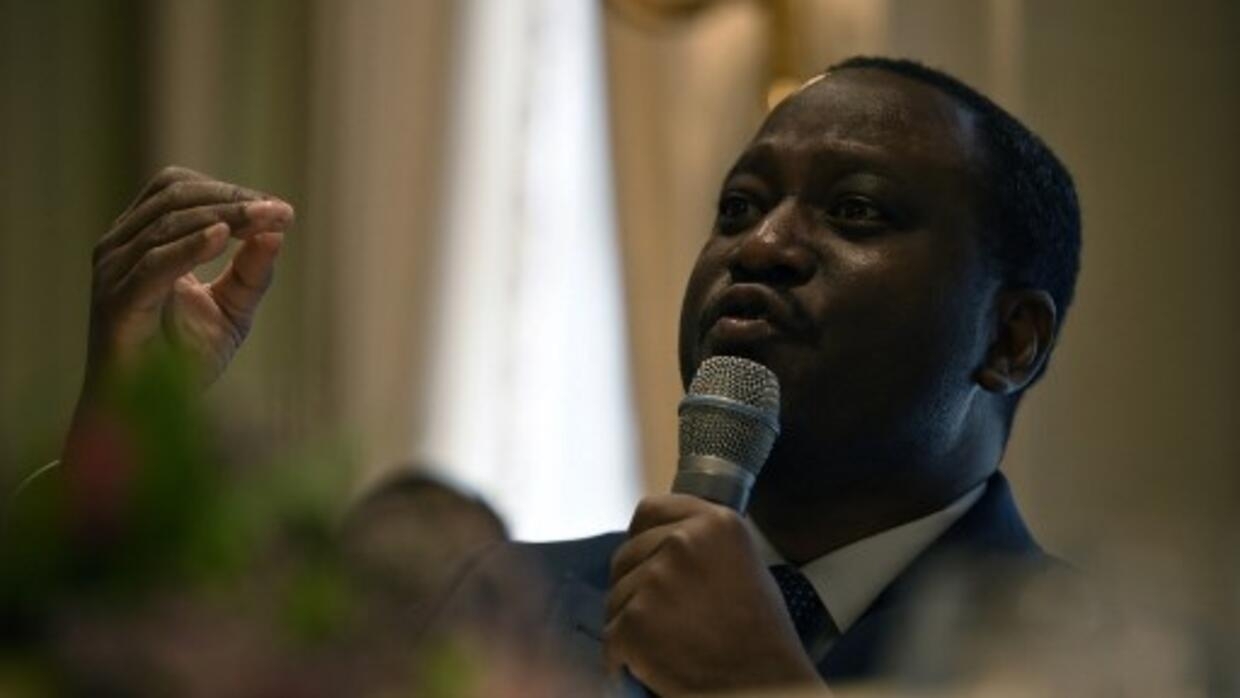 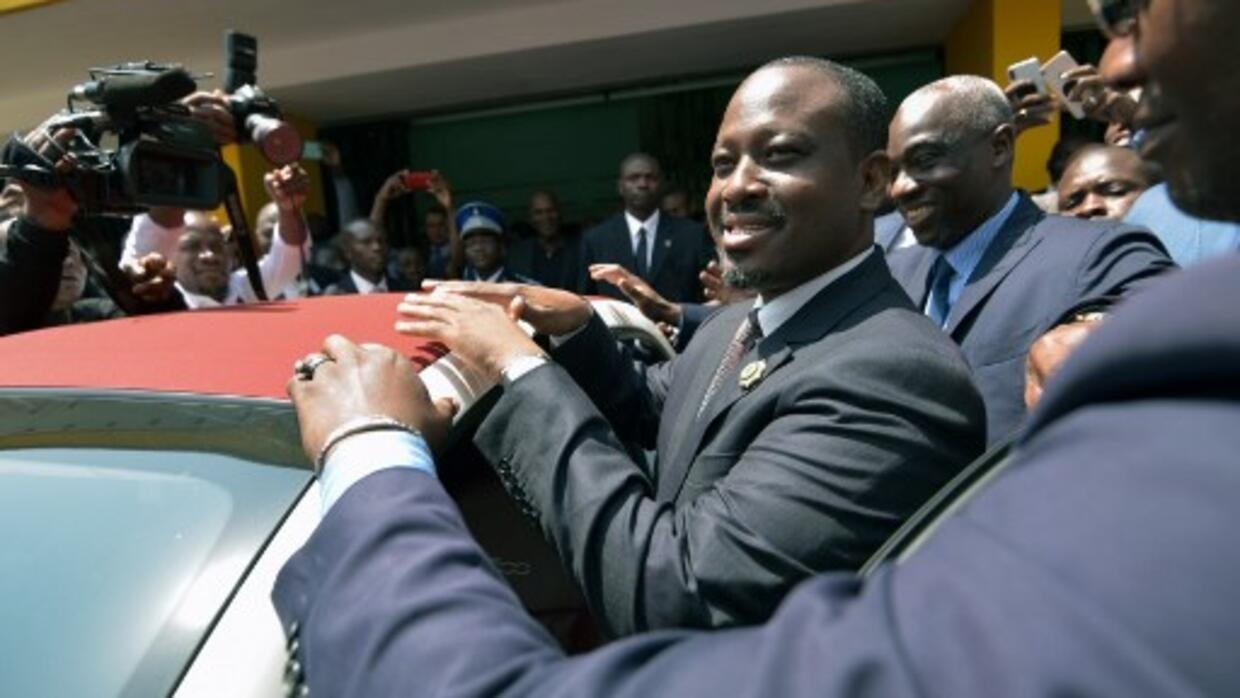 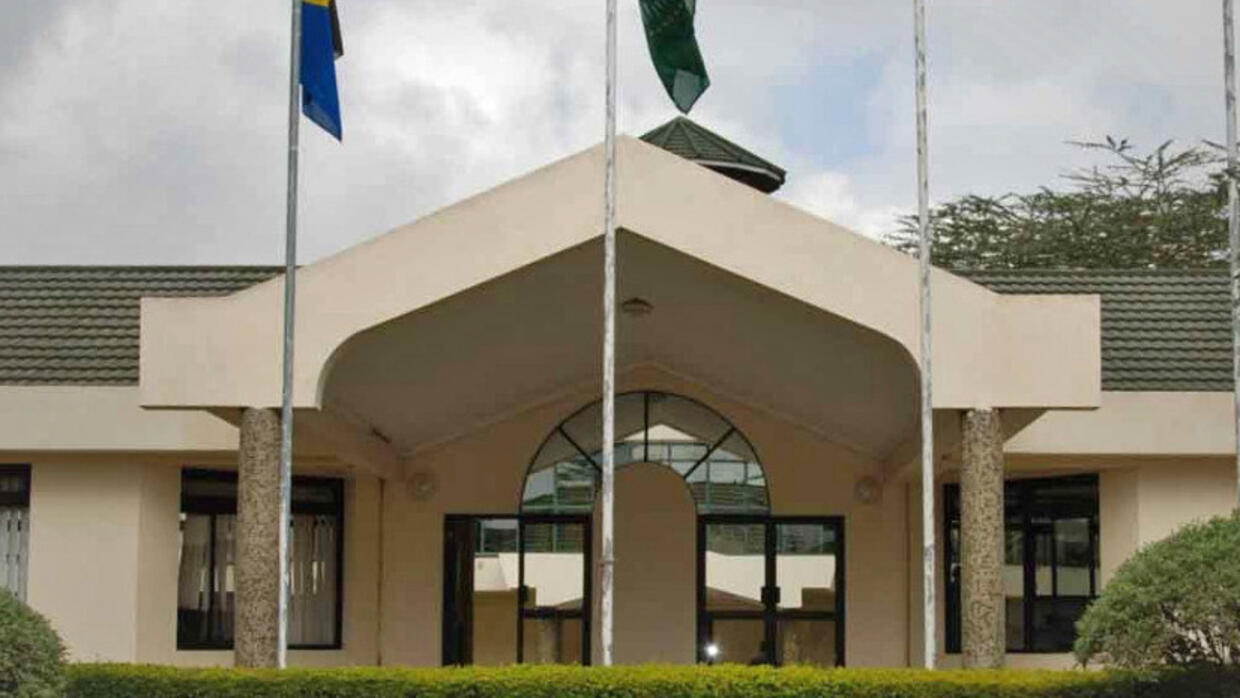 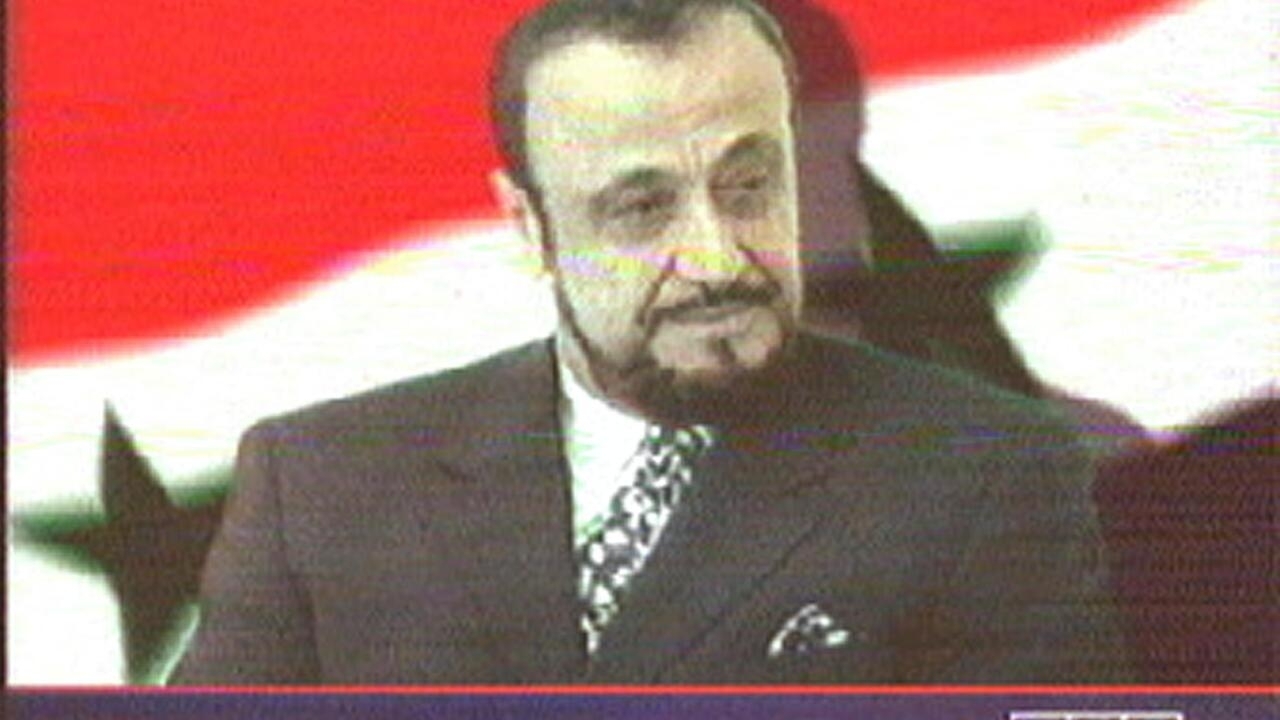 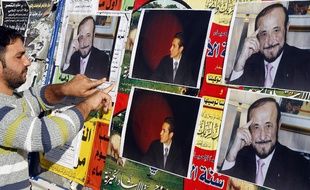 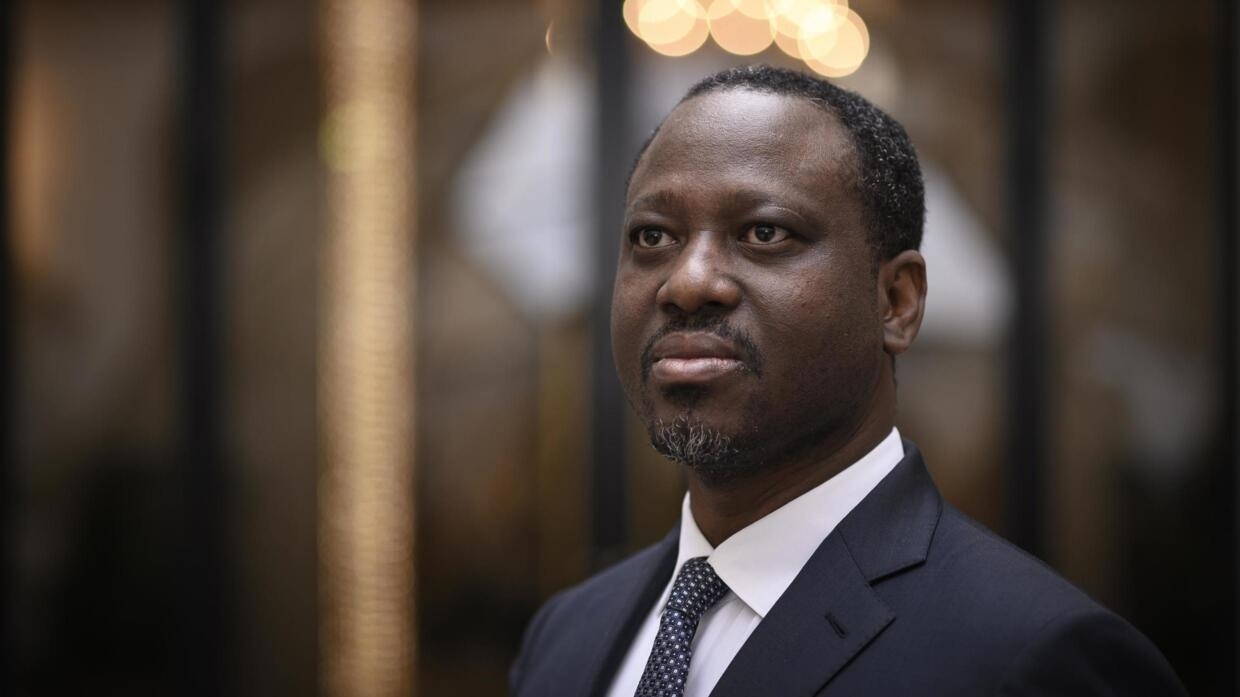 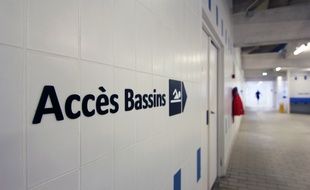 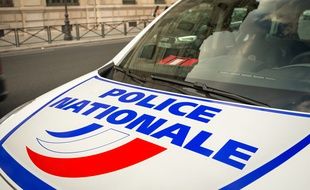