EXCLUSIVE - Before the judges, Tariq Ramadan denounces an investigation "under political influence"

Europe 1 was able to consult the minutes of the interrogation at the end of which Tariq Ramadan was charged with two new charges of rape on Thursday. "You are biased and you are against your ethics", he launched to the investigating magistrates, denying all of these new charges. &amp; nbsp; 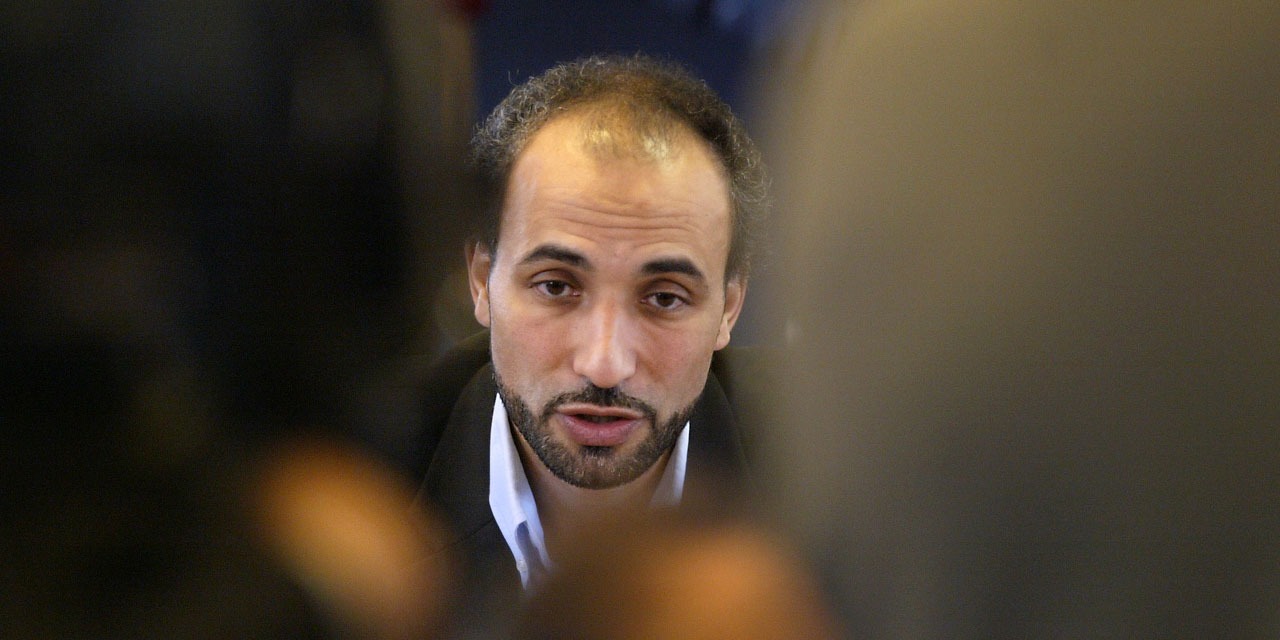 Europe 1 was able to consult the minutes of the interrogation at the end of which Tariq Ramadan was charged with two new charges of rape on Thursday. "You are biased and you are against your ethics," he said to the investigating magistrates, denying all of these new charges.

"I'm in no condition to do an interrogation." These were Tariq Ramadan's first words to the investigating judges on Thursday. For nearly five hours, the Islamologist, already prosecuted for two rapes since 2018, was heard by the magistrates about two new accusations of the same nature. Europe 1 was able to consult the minutes of this hearing, at the end of which he was charged for these facts. The Islamologist disputes the accounts of the complainants and accuses the judges of bias.

"The doctor I saw yesterday (...) said to me by name: 'for ten days you stay calm', 'assures Tariq Ramadan first, finally agreeing to answer' within the limits of (his) capabilities. " "I am scandalized by the way this investigation is carried out," he continued in an introductory remarks, after the judges' first question. "The code of ethics requires you to be impartial," he addressed to the magistrates.

When the judges come to the testimony of the two new complainants, revealed by Europe 1 in September and relating to facts committed in Paris in 2015 and 2016, the Islamologist denies the facts. Regarding the first, it evokes a "consented" relationship. "I think she changed her version after she was invited to bring a civil action," he said, seeing in the story of violent and humiliating reports a "copy-pasted from the hearings of the other complainants. "and evoking" concordant lies ".

"Everything I do is consented"

"All this is not fair (...) All that I do is consented", supports Tariq Ramadan, sometimes contenting himself with answering "if you say so", to the judges' questions and regularly denouncing their "partial reading and selective ". "These women are not under control, it is you who are under control. A political hold. This instruction is an instruction under control. These women have changing, similar depositions, consistent in their lies," he says. , regularly using the term "masquerade".

As for the second complainant, "she quickly sent me explicit photos without any pressure from me," says Tariq Ramadan, again describing the terms of his complaint as "copied and pasted". of the other charges of rape for which he is under investigation. When the judges ask him if he plans to file a motion for suspicion to denounce their alleged bias, the Islamologist replies wishing to discuss it "with (his) counsel".