The historic sequence of the Lumière brothers of the train returning to La Ciotat station is now visible in 4K / 60 fps, and even in color 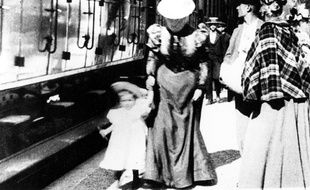 "The Arrival of a Train at La Ciotat Station", 1896 film by the Lumière brothers - RONALDGRANT / MARY EVANS / SIPA

The Arrival of a train at La Ciotat station , a pioneering film by the Lumière brothers and the history of cinema, comes back to life. The 50-second sequence shot in 1896 now exists in 4K version and 60 frames per second. For this, the developer and youtubeur Denis Shiryaev used artificial intelligence, reports Engadget . And The result is impressive.

This visual update, which adapts to current standards, is also accompanied by a soundtrack. The historical version was silent. The first spectators were sufficiently impressed at the time to do without the atmosphere of the station, fearing that the train would really sink on them, reports the specialized site.

There is a guy who worked on the film "the arrival of a train at La Ciotat station" by the Lumière brothers to make it a 4k 60 fps format, and it's nice to see 1896 like that!
https://t.co/xrM5XoMPzp

More frames per second and details

The developer of artificial intelligence said that for image processing, he used Gigapixel AI software from Topaz Labs. When a low resolution image is submitted to this program, it manages to create new details.

To increase the number of frames per second, it also used a tool, DAIN, to create additional frames, says Endgadget . The result obtained by Denis Shiryaev is striking. Some imperfections are still visible, but the image is significantly improved.

After this publication, another developer grabbed this video in 4K / 60 fps ( frame per second ). Using DeOldify's algorithms, color was added to the sequence, says Presse-Citron . These manipulations could stimulate research and even give a second life to archive images.

"The Gentlemen": How do you recognize a (good) film by Guy Ritchie? 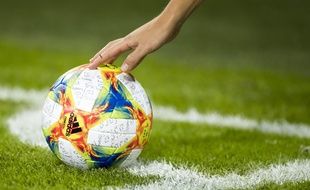 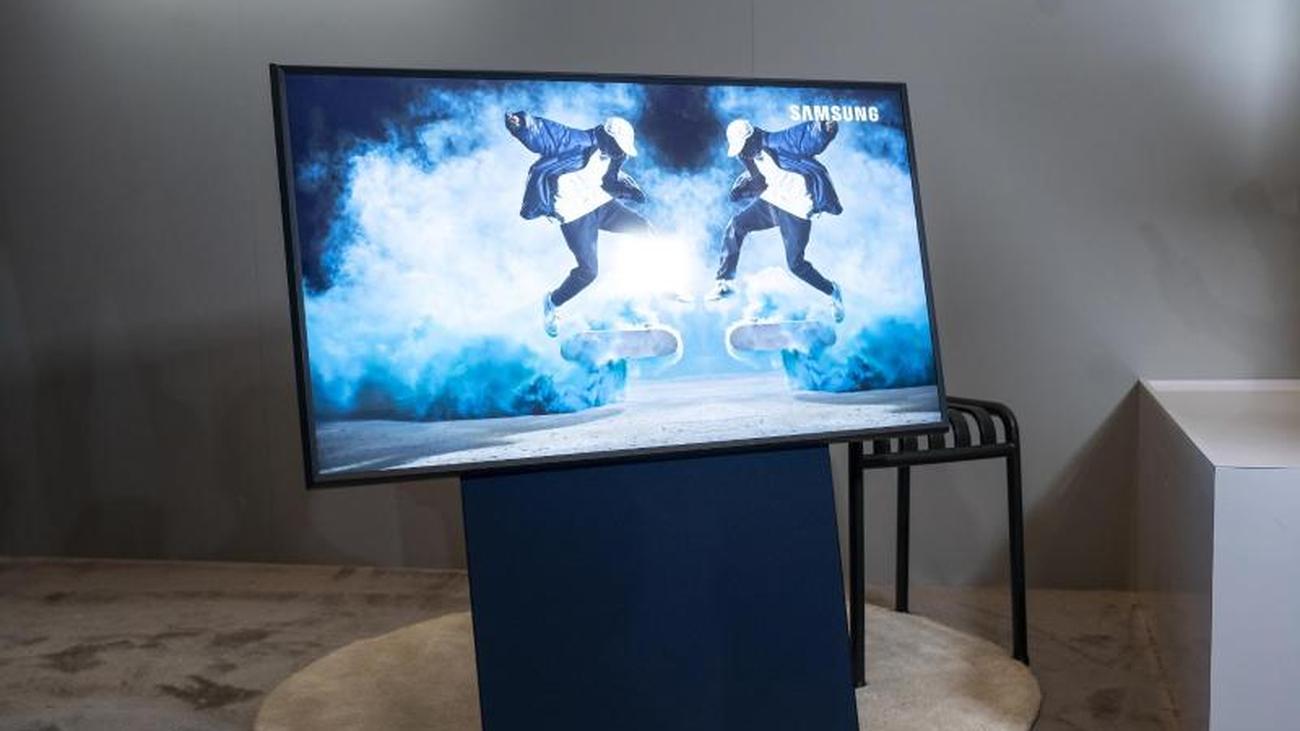 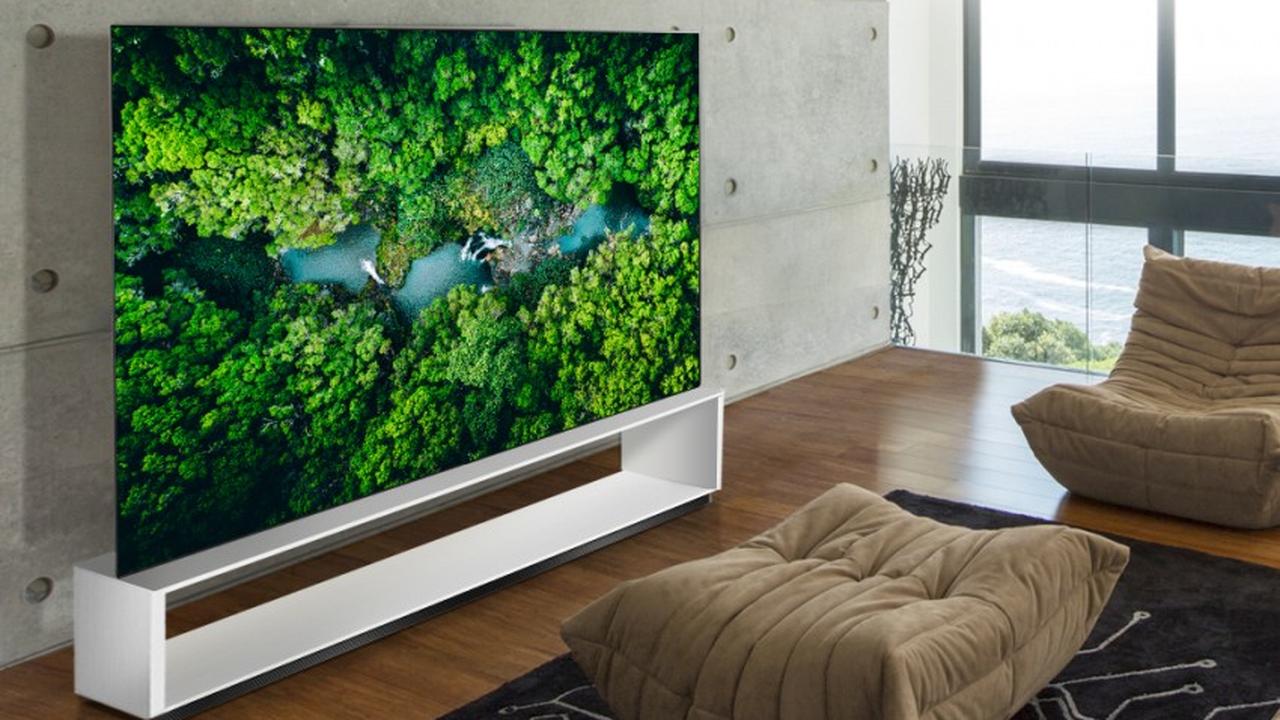 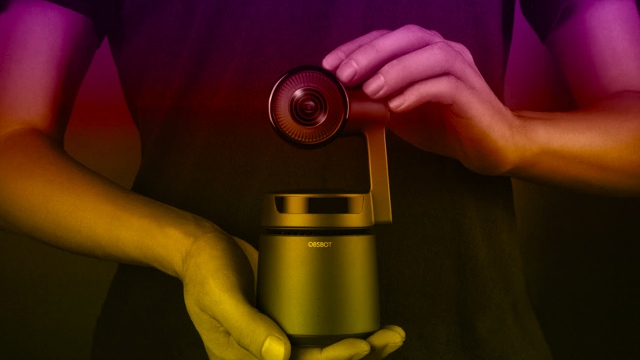