For David Foenkinos, the theater "land of absolute freedom" - France 24

For David Foenkinos, the theater "land of absolute freedom" 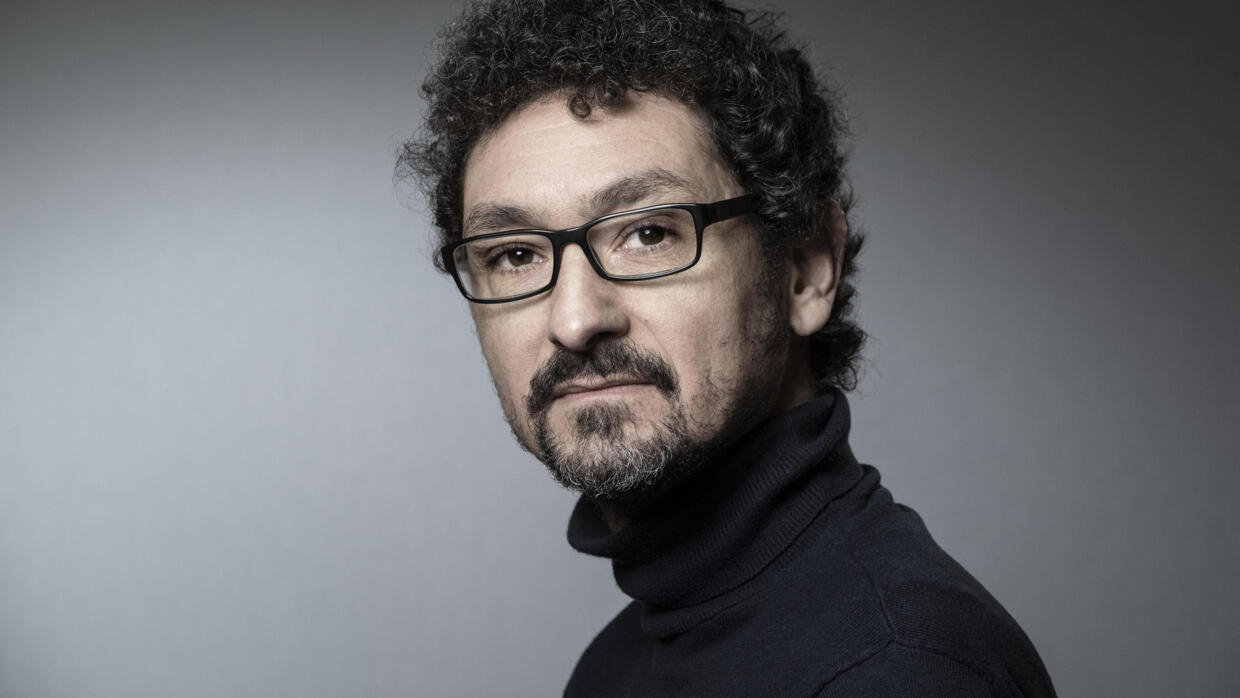 "The theater is the land of absolute freedom, allowing you to go far in ferocity": successful novelist, David Foenkinos also stands out as a playwright with soon two plays playing in Paris at the same time, an exercise that he prefers to create "realistic situations with fantasy".

"My immense happiness is a room full with people who laugh a lot. I find that for an author, it is something extraordinary that one cannot live as a novelist", confides the writer to AFP .

With "Dix ans après", his third play on display at the Théâtre de Paris, David Foenkinos offers an unusual and particularly cynical version of the love triangle in a staging by Nicolas Briançon which last year successfully brought up two tasty boulevard pieces, "Le Canard à l'Orange" and "N'écoulez pas, Mesdames!", a classic from Guitry.

With Mélanie Page, Julien Boisselier and Bruno Solo, all delivering an excellent score, "Ten Years After" tackles the limits of friendship head on when two men share the same woman, becoming in turn his companions.

The couple's life and its vicissitudes take it for their rank, with sentences that hit the bull's eye, as biting as hilarious, without falling into the crossroads of the boulevard: "from a culinary point of view, we are happy ..." , "the life of the couple is often modeled on that of a mortgage", "if all the people who no longer love each other left ...", "should we have dinner absolutely every Thursday evening with Bernard and Nicole? "...

"The theater makes it easier to have fun through society. The other idea of ​​the play is that there are people who cannot be left", underlines David Foenkinos who signs a sparkling text and chiselled.

"I also approach the theme of friendly betrayal which was inspired by an acquaintance who stole a friend's fiancée", says the author of "La Délicatesse", his eighth novel published in 2009 with which , already, he made smile and think, and that he brought to the screen with his brother Stéphane.

"Writing a fierce play was a lot of fun. The theater allows you to go far. The meaner and meaner the characters, the more people laugh. It's exciting! The theater is in the immediate future. The novel is more in the psychological precision and introspection ", considers the novelist who adores" the characters who lose control and act in an extreme way ".

From March 3, another new play co-written by the novelist, winner of the Renaudot and Goncourt high school students in 2014 for "Charlotte", will be on display. On the stage of the Théâtre de la Michodière, "Amis" imagines the friendship decided by an algorithm, with Claudia Tagbo, Kad Merad and Lionel Abelanski.

"The theater is for me a great breath between books and films. Writing a play is always a long journey. Having two plays on display is a combination of circumstances," says the writer, work on a new novel scheduled for the fall, and a third film adapted from an original family story.

"Deux sœurs", his latest novel, was one of the best-selling books in 2019.