Egypt: discovery of tombs of priests of the gods Thoth and Horus - France 24

Egypt: discovery of tombs of priests of the gods Thoth and Horus 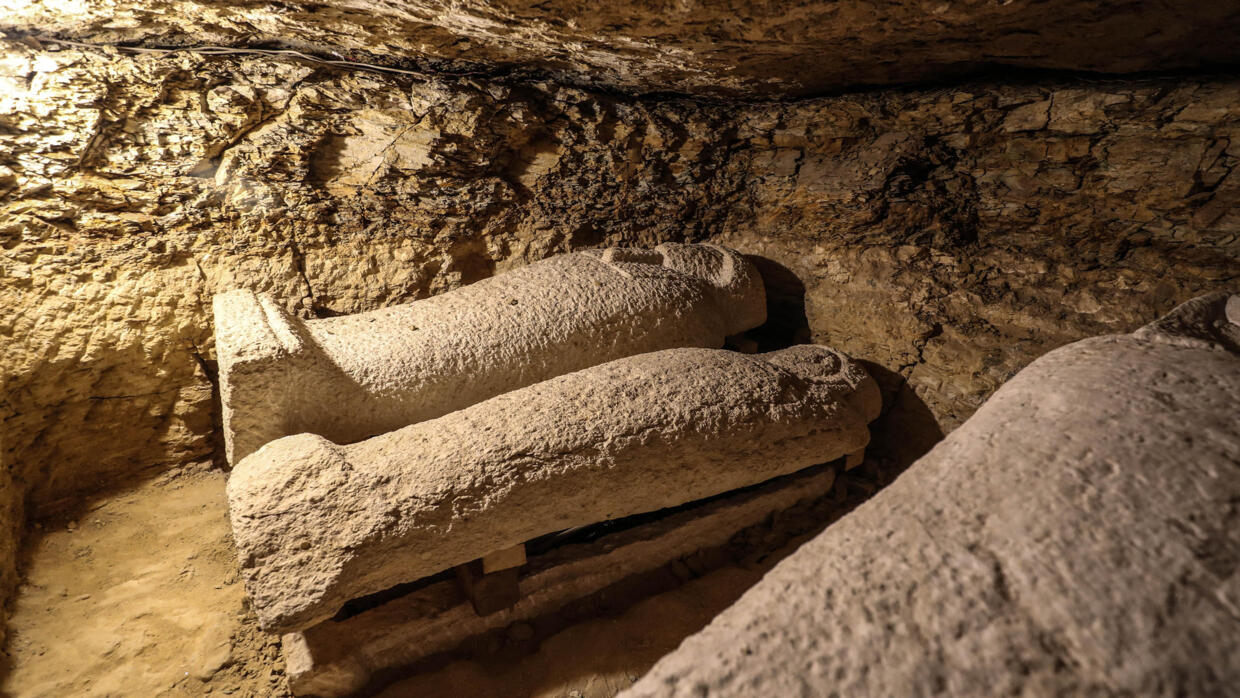 Tombs of high priests, about 3,000 years old and containing stone and wooden sarcophagi, have been discovered south of Cairo, the Egyptian Ministry of Antiquities announced on Thursday.

Sixteen tombs, containing a total of twenty sarcophagi, some of which are engraved with hieroglyphs, were exhumed by an Egyptian archaeological mission at the site of Al Ghoreifa in the Minya region, 300 km south of Cairo, he said. .

They house the remains of several high priests of the god Thoth, with the body of a man and the head of an ibis, as well as those of important dignitaries from Upper Egypt. And they are almost three millennia old.

One of the stone sarcophagi is dedicated to the pharaonic god Horus, with the head of a falcon, son of Isis and Osiris. Engraved on the stone, a representation of the goddess Nut, considered as the mother of all the stars, which spreads its wings on the sarcophagus.

Archaeologists have also discovered 10,000 blue and green earthenware figurines, 700 scarab-shaped amulets, some of them in pure gold, as well as an amulet representing a winged cobra.

Intended to accommodate the viscera of the deceased, canopic jars were also exhumed.

In recent years, the Egyptian authorities have sought to promote archaeological finds to boost tourism in the country. 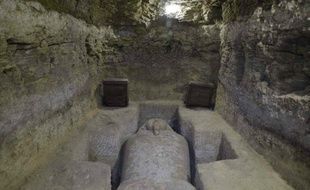 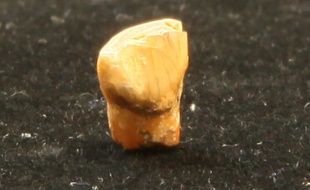 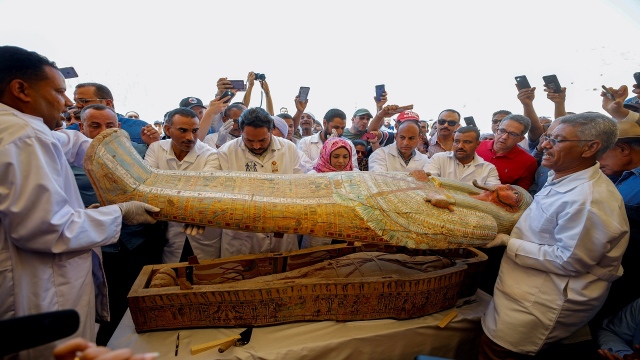 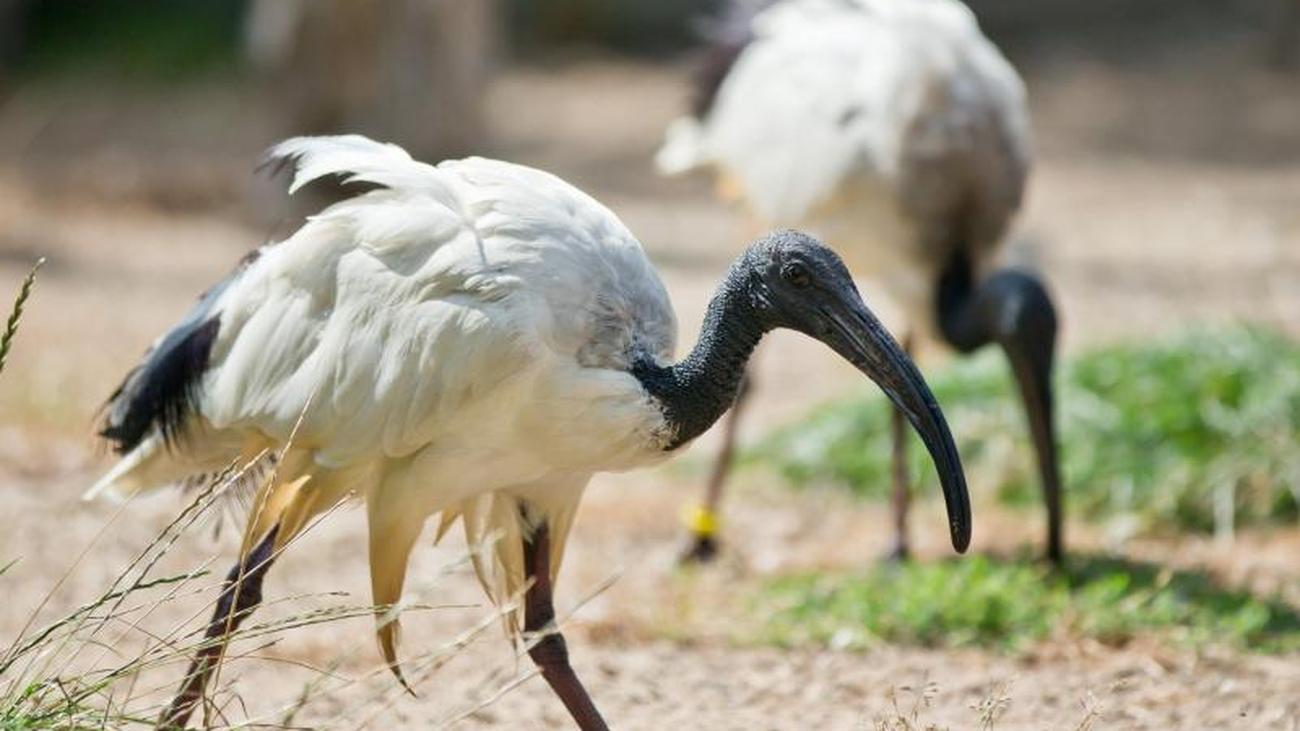