Zarif advised Trump to rely on facts in foreign policy

“Donald Trump should base his foreign policy comments and decisions on facts, not on the headlines of Fox News or its Farsi translators,” he wrote on Twitter.

. @ realdonaldtrump is better advised to base his foreign policy comments & decisions on facts, rather than @FoxNews headlines or his Farsi translators

To be better informed, he can read my entire interview (in English) https://t.co/eZR8NzuWXV

Too many words? Then just read this: pic.twitter.com/URkbUll49P

Zarif attached a link to his interview with the German newspaper Speigel, in which he did not rule out that the United States would return to the negotiating table with Iran.

Earlier, Trump commented on this statement, noting that Washington is not considering negotiating with Tehran, subject to the lifting of sanctions. 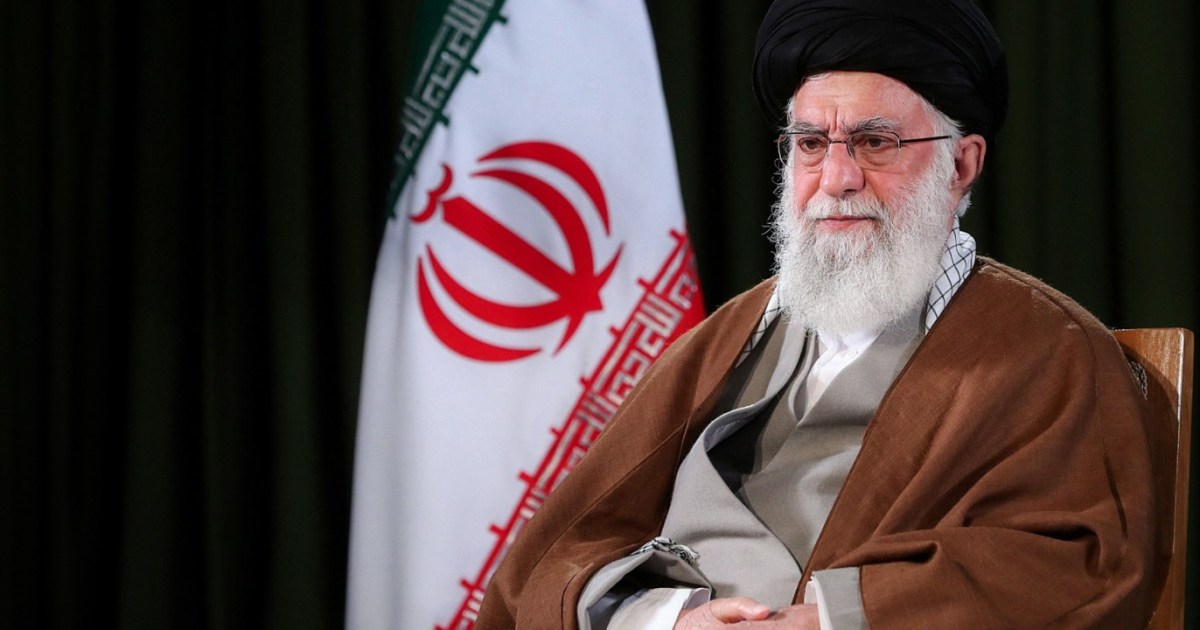 News/Politics 2020-11-03T09:30:19.785Z
With the start of the American elections ... Khamenei: Our policy towards America is clear and does not change with the change of individuals 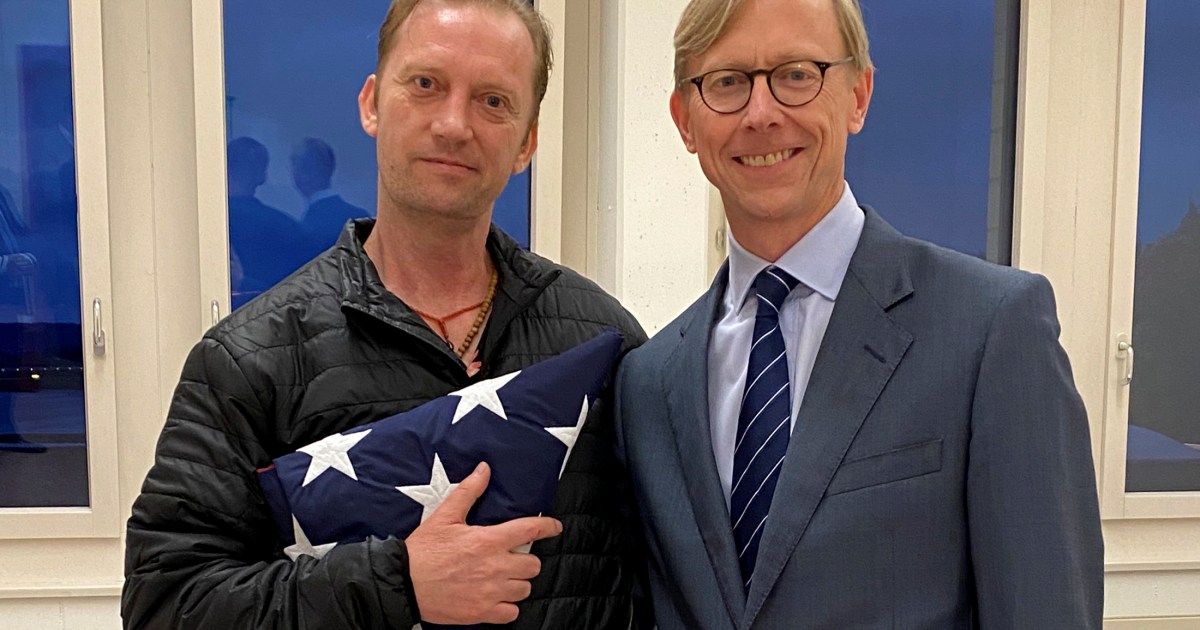 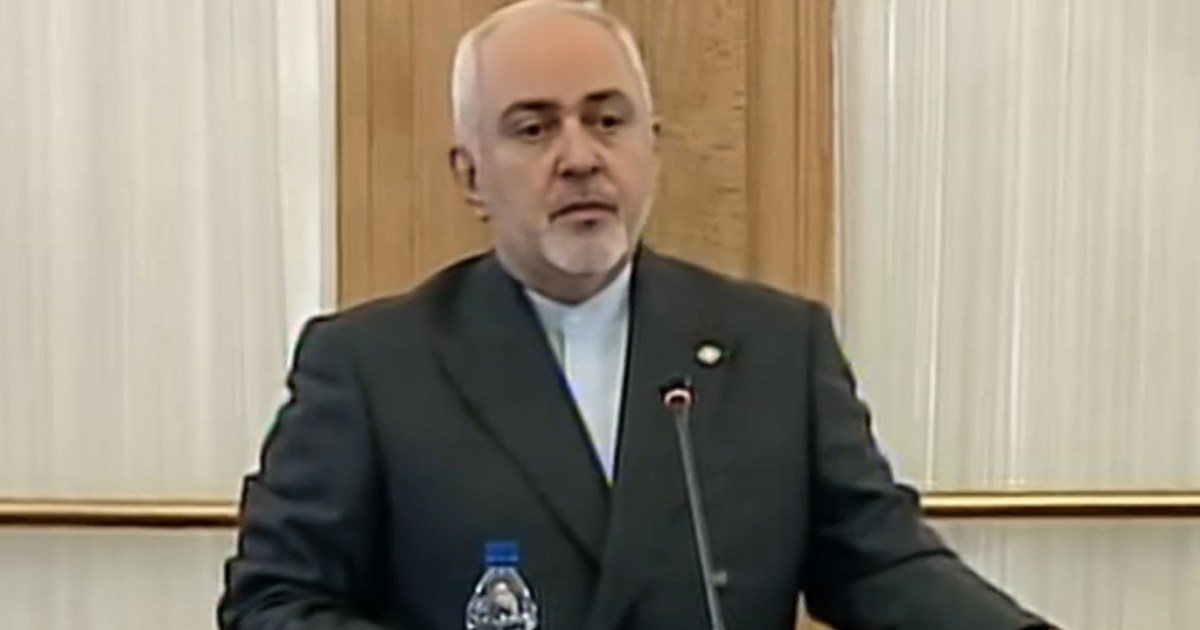 News/Politics 2020-07-06T10:12:29.721Z
Representatives accuse him of lying .. and cute responds that the guide described him as a brave trustee and he talks about a comprehensive American war 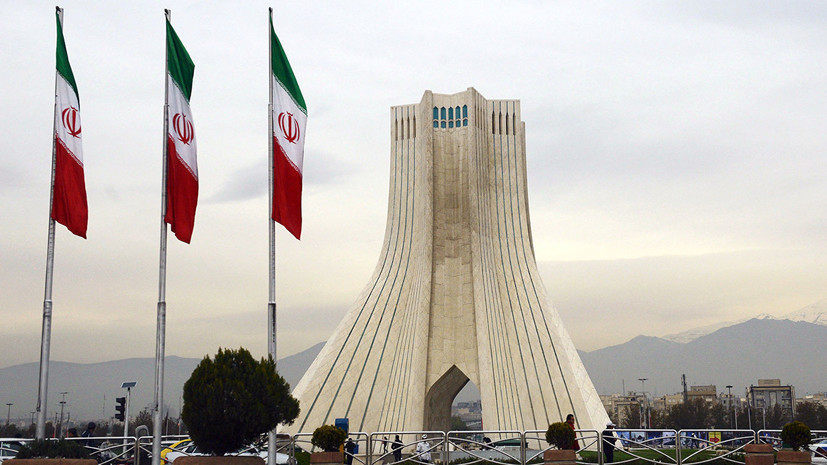 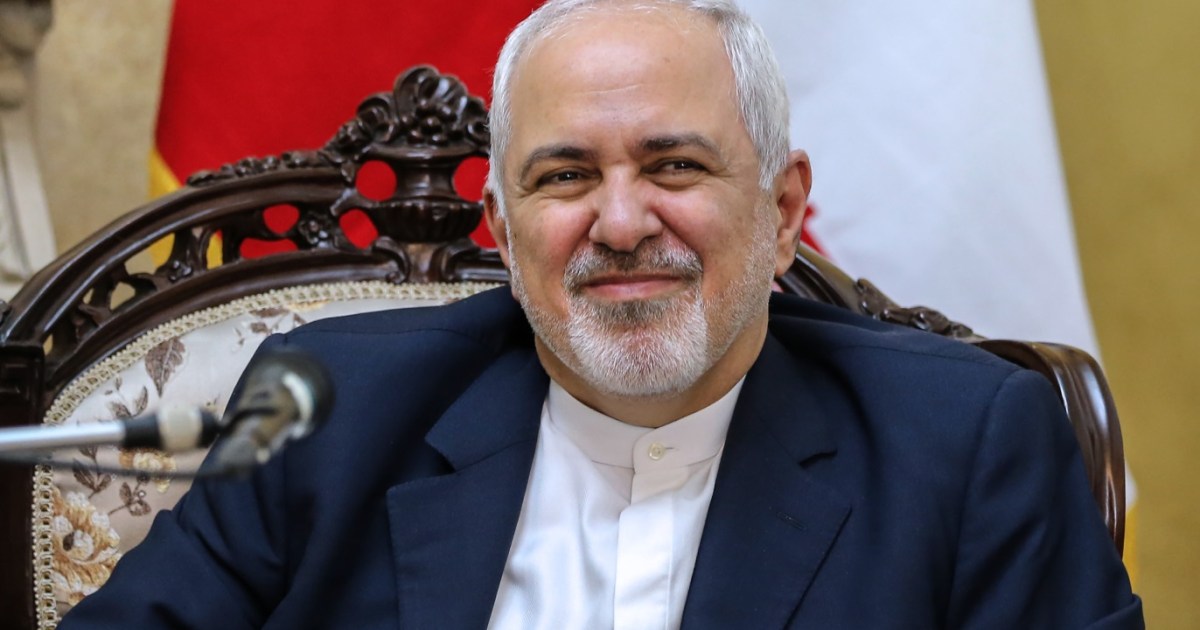 News/Politics 2020-11-09T02:54:00.178Z
Iran and its neighbors will remain ... Iran's foreign minister calls on countries in the region to cooperate after the defeat of Trump 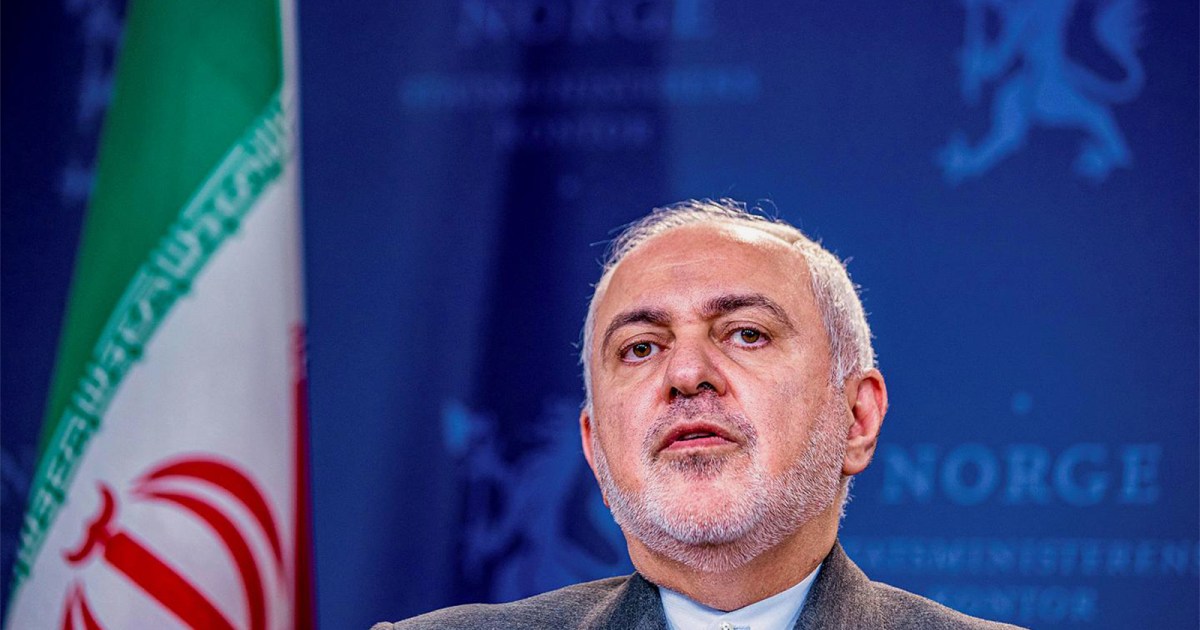 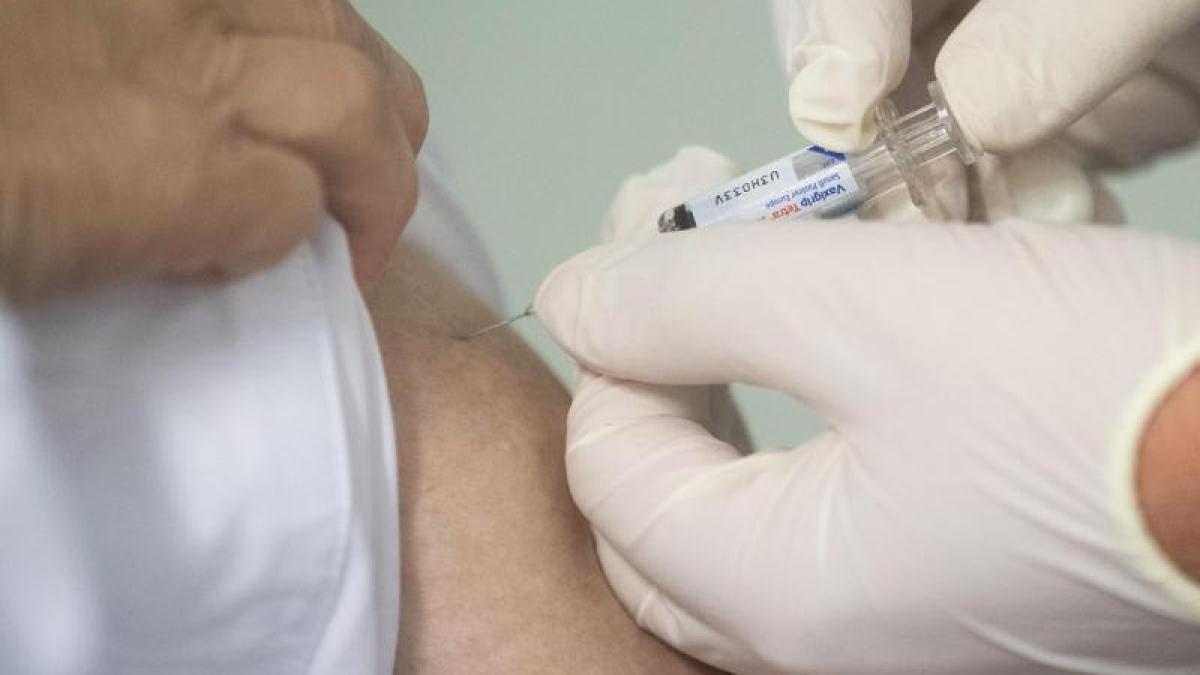 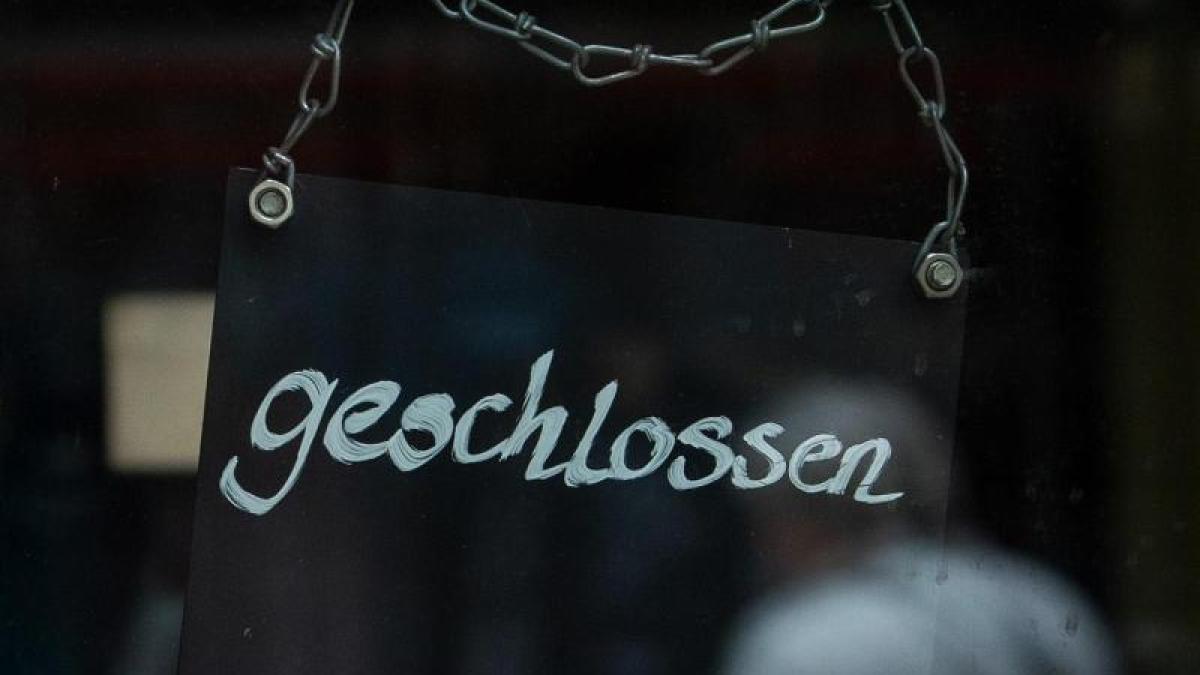 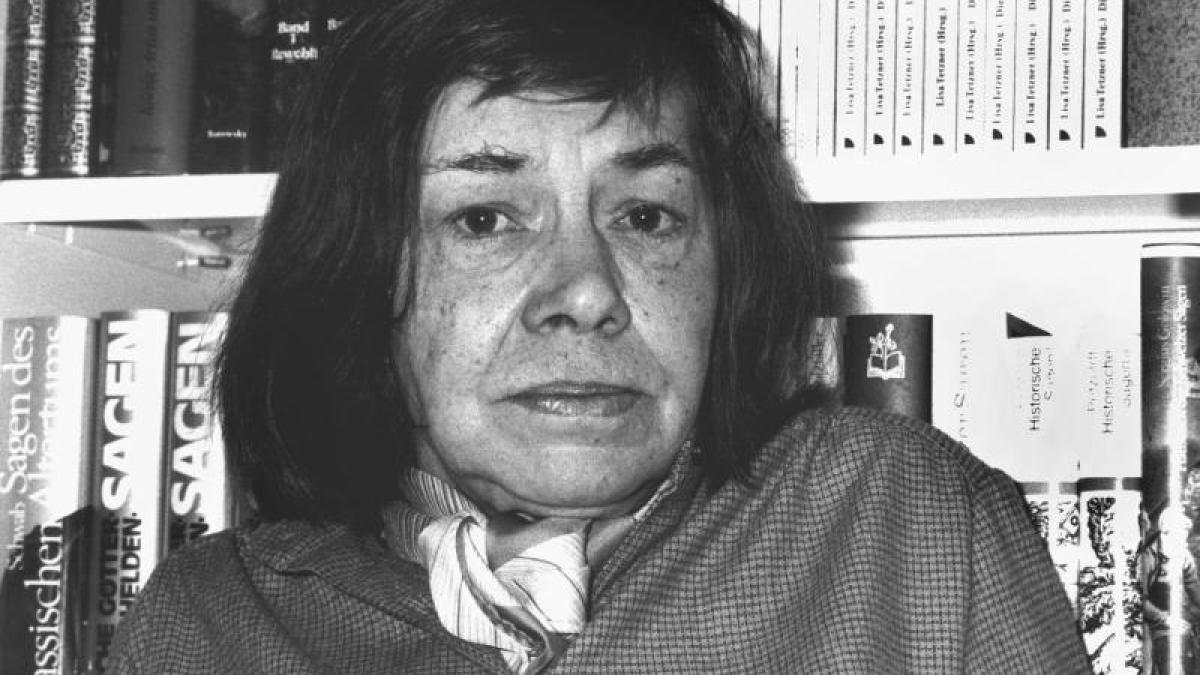 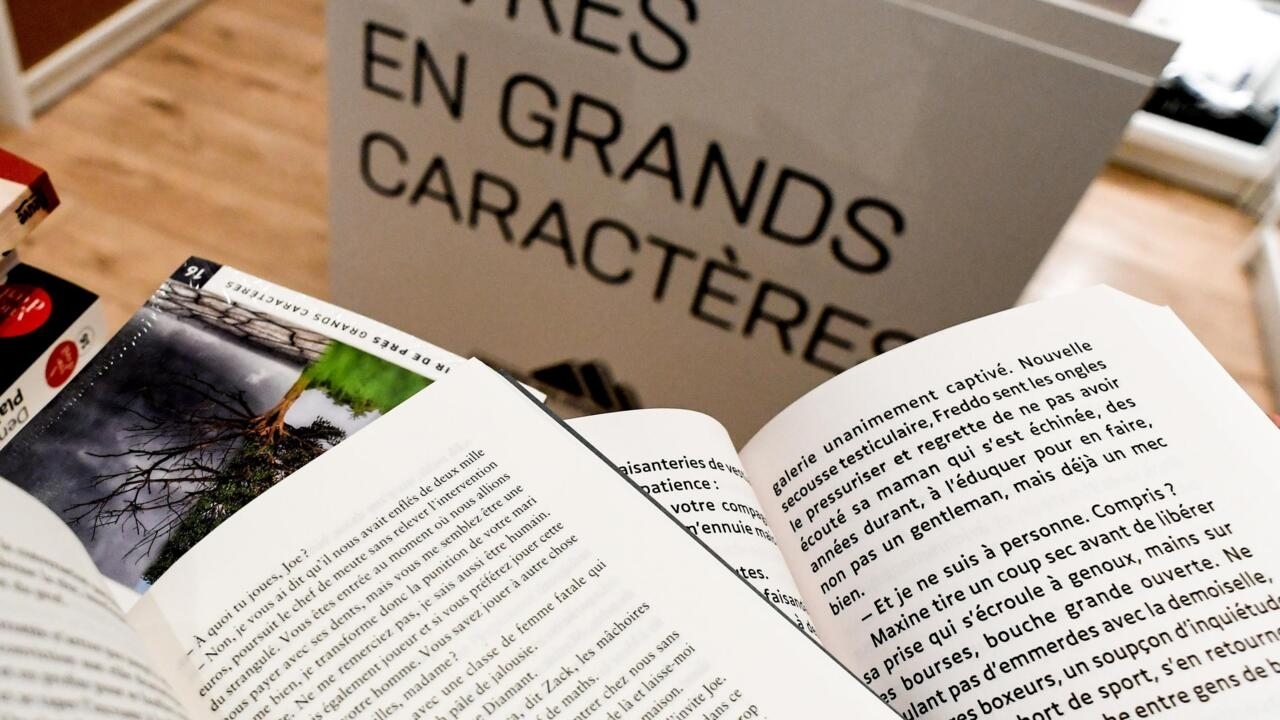 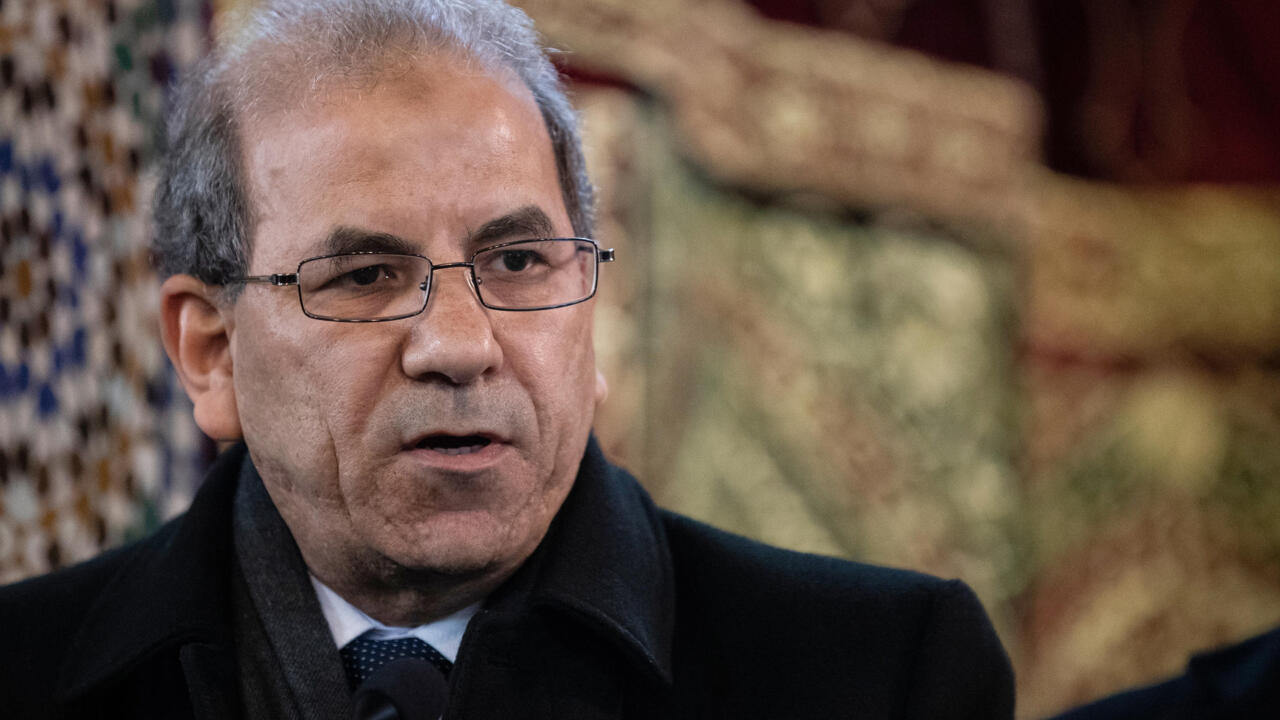