Any legal ramifications for Iran's possible withdrawal from the Non-Proliferation Treaty?

An Iranian university professor warned against the consequences of his country leaving the NPT without observing the provisions of the treaty, and he expected a large international response to the withdrawal, as happened with North Korea.

When referring to the threat of Iranian Foreign Minister Mohammad Javad Zarif to withdraw his country from the treaty, Mawlai asserted in an article in the Iranian newspaper "Arman Melli" that the failure to implement the terms of the nuclear agreement by some of the signatories to it does not constitute a convincing evidence for the international community about the correctness of this withdrawal, and that there is Strict laws apply to leaving the treaty.

Minister Zarif had threatened last Monday that his country would withdraw from this treaty if the Iranian nuclear file was referred to the United Nations Security Council.

Vital necessity
The Iranian law clarified that leaving the NPT can only take place if there is a vital national necessity that leads to persuading the international community, especially the International Atomic Energy Agency and the Security Council, on the legal level.

Article 10 of the treaty allows member states to leave it if their supreme national interests are at risk of remaining in them. The country wishing to withdraw must notify all signatory member states, as well as the Security Council, of this desire three months before that, and the notification must contain a statement of major incidents that threaten Iran's national interests at risk.

The Iranian academic attributed the reason for the violent reaction to the North's unilateral exit from the treaty to the international community's belief that the withdrawing country does not wish to monitor international organizations over its nuclear activities, which may lead to international pessimism about Iran's nuclear program, and the prospects of it leaving its peaceful framework.

International concerns
The writer pointed out that the Security Council adopted resolutions against Tehran on its nuclear program before signing the 2015 nuclear agreement, explaining that this was due to the IAEA Board of Governors' belief that the Iranian nuclear program was not transparent at the time.

The Iranian law added that leaving the treaty does not mean allowing violations of the specifications and laws related to atomic energy, but rather the Security Council will intervene and issue international resolutions against the country withdrawing from the treaty.

He concluded by saying that Tehran may want to put pressure on the European troika by threatening to leave the aforementioned treaty, in order to prevent its nuclear file from being referred to the Security Council, but without a doubt, the result of the withdrawal from it will not be what Tehran wants.

The Iranian threat comes after France, Germany and Britain announced the activation of the dispute settlement mechanism included in the nuclear agreement because of what it considered "Iranian violations", in a sign of Tehran's scaling back of its obligations regarding uranium enrichment and the operation of centrifuges in its nuclear reactors.

Any legal ramifications for Iran's possible withdrawal from the Non-Proliferation Treaty? 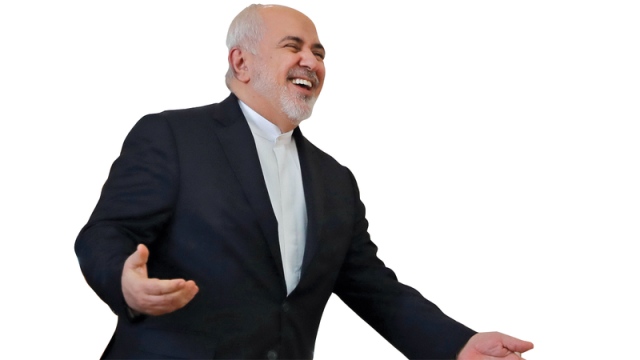 Iran threatens to withdraw from the nuclear weapons treaty 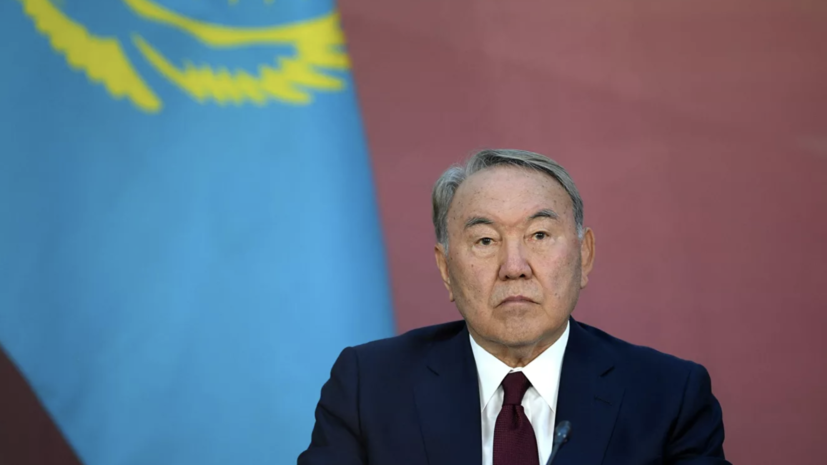 Nazarbayev proposes to create an alliance of leaders for nuclear weapons 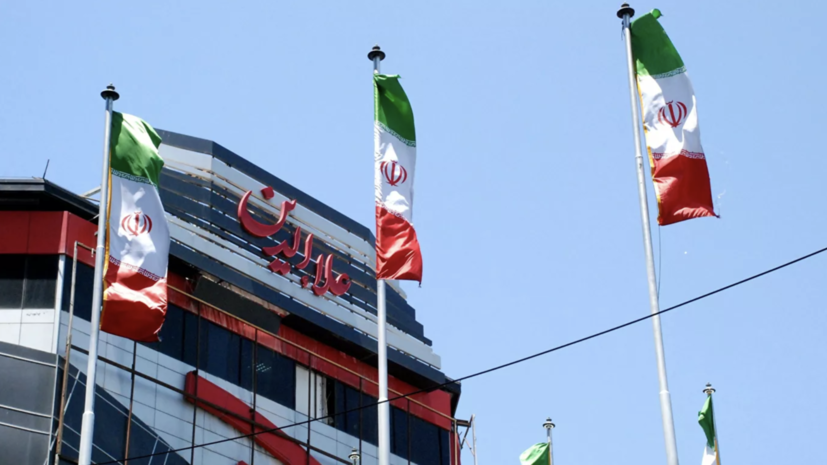 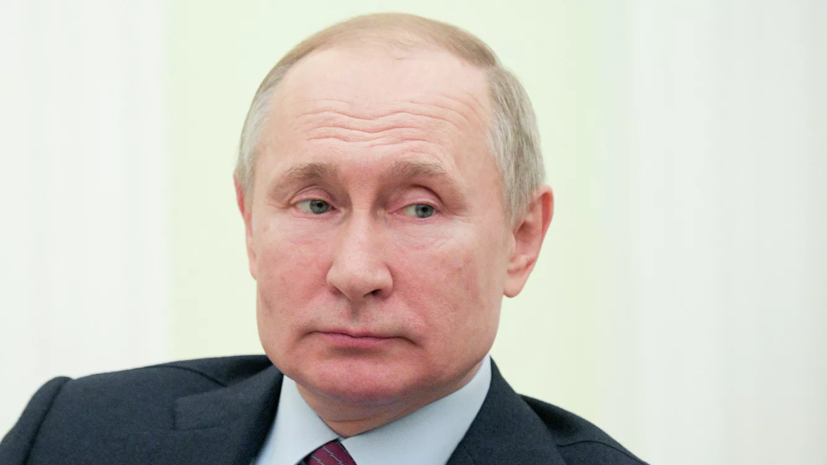 Putin noted the critical importance of the JCPOA for global stability 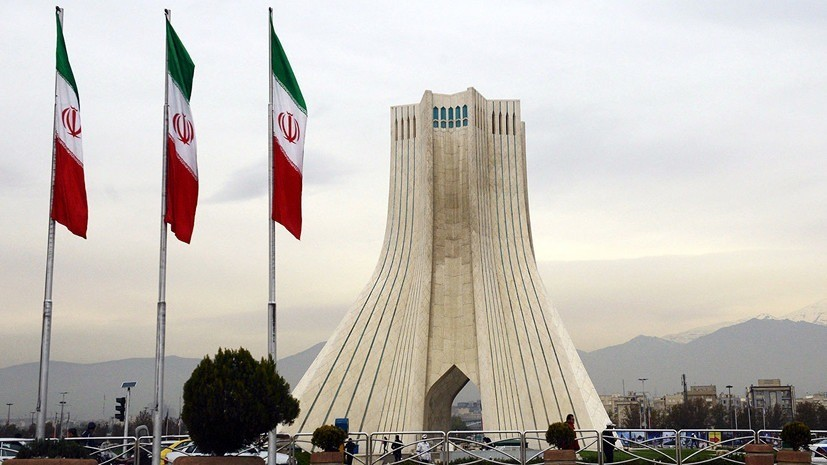 Iranian Foreign Ministry: Tehran has not yet decided to withdraw from the NPT 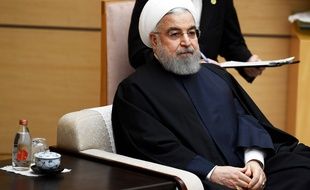 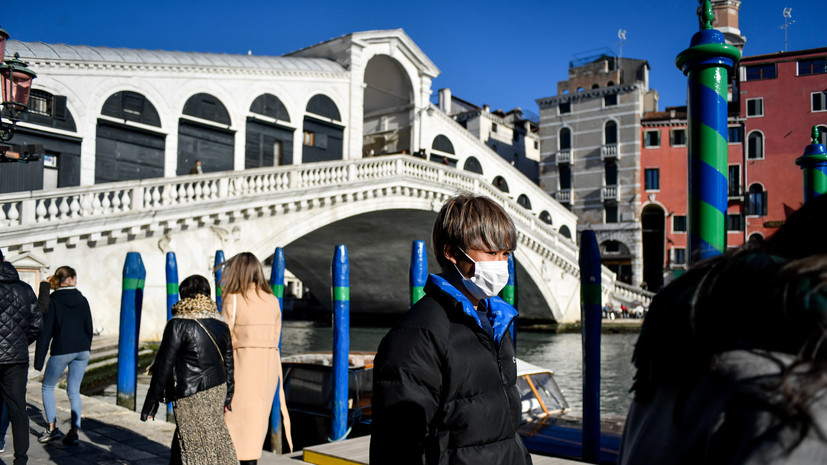 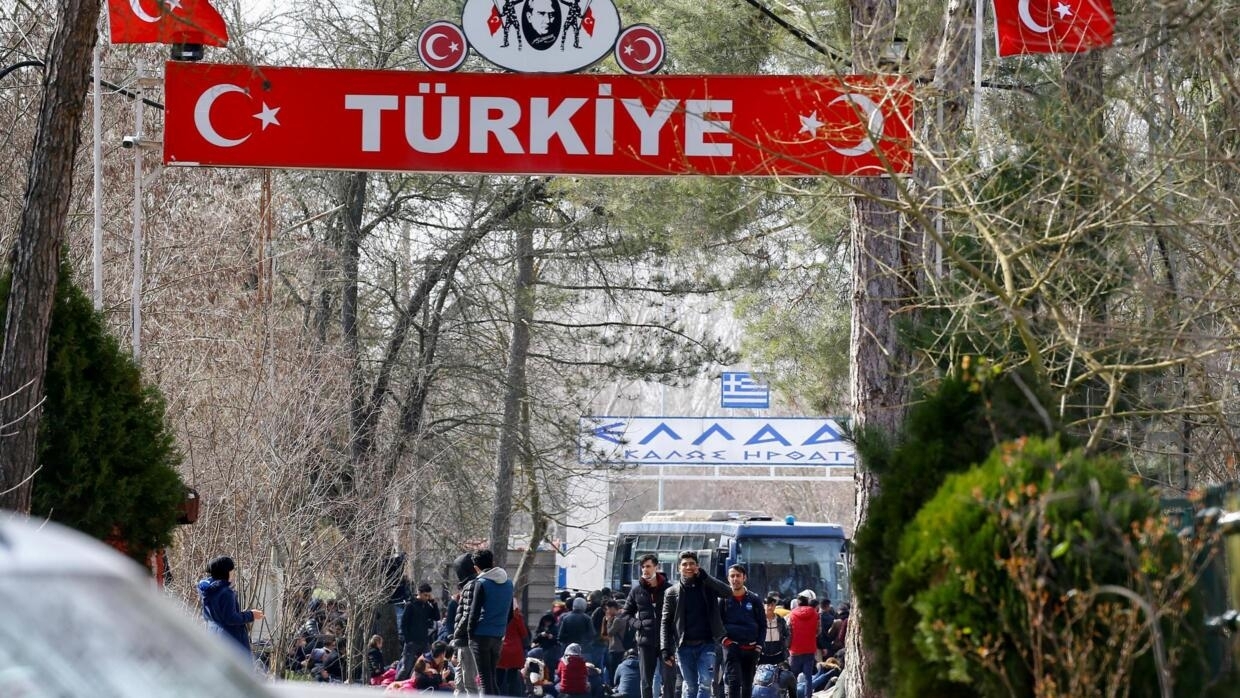 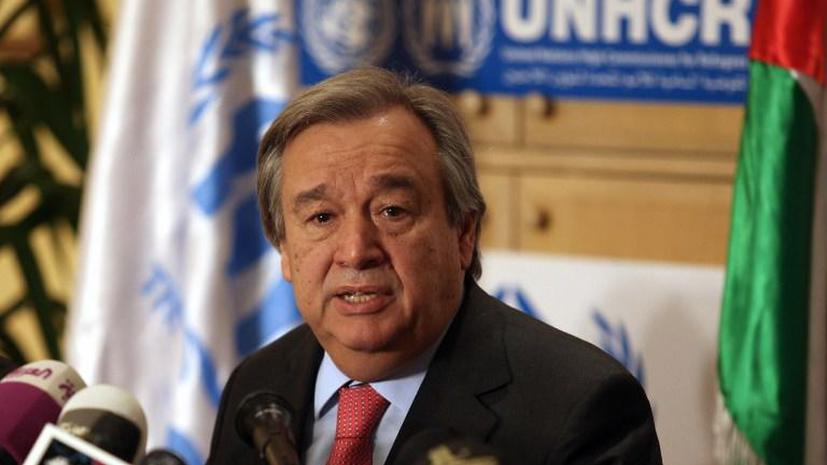 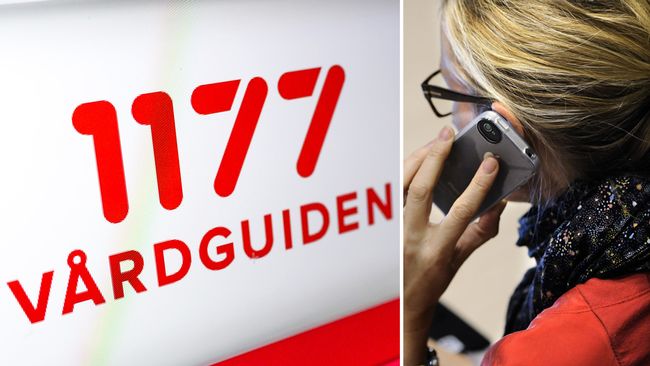 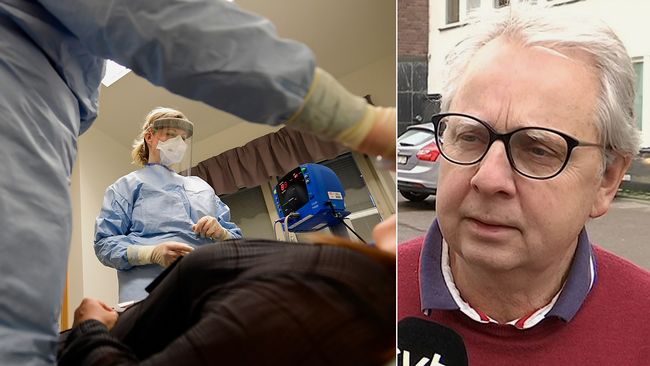 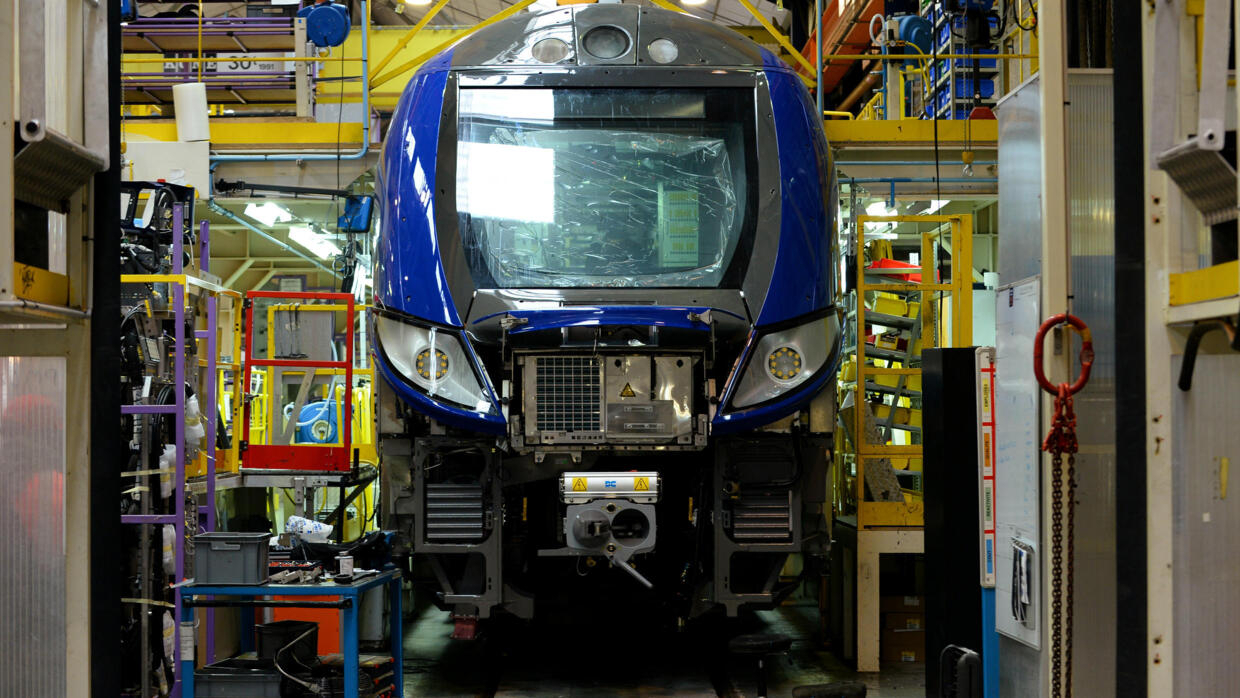 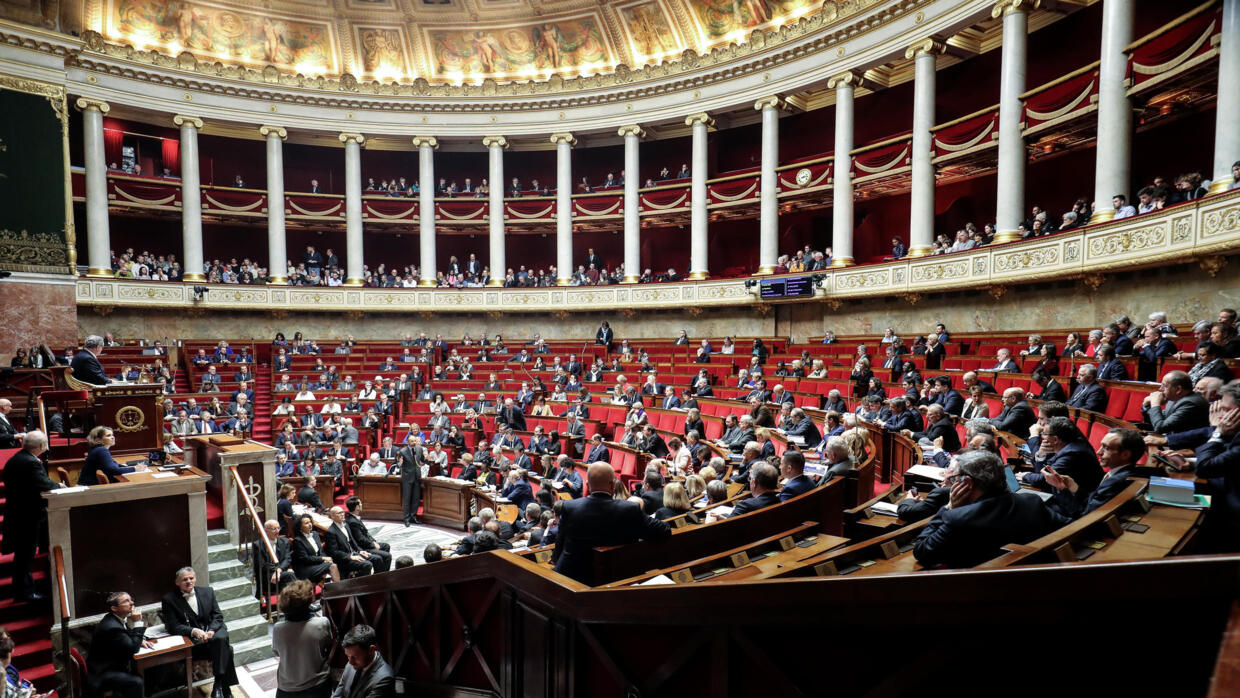 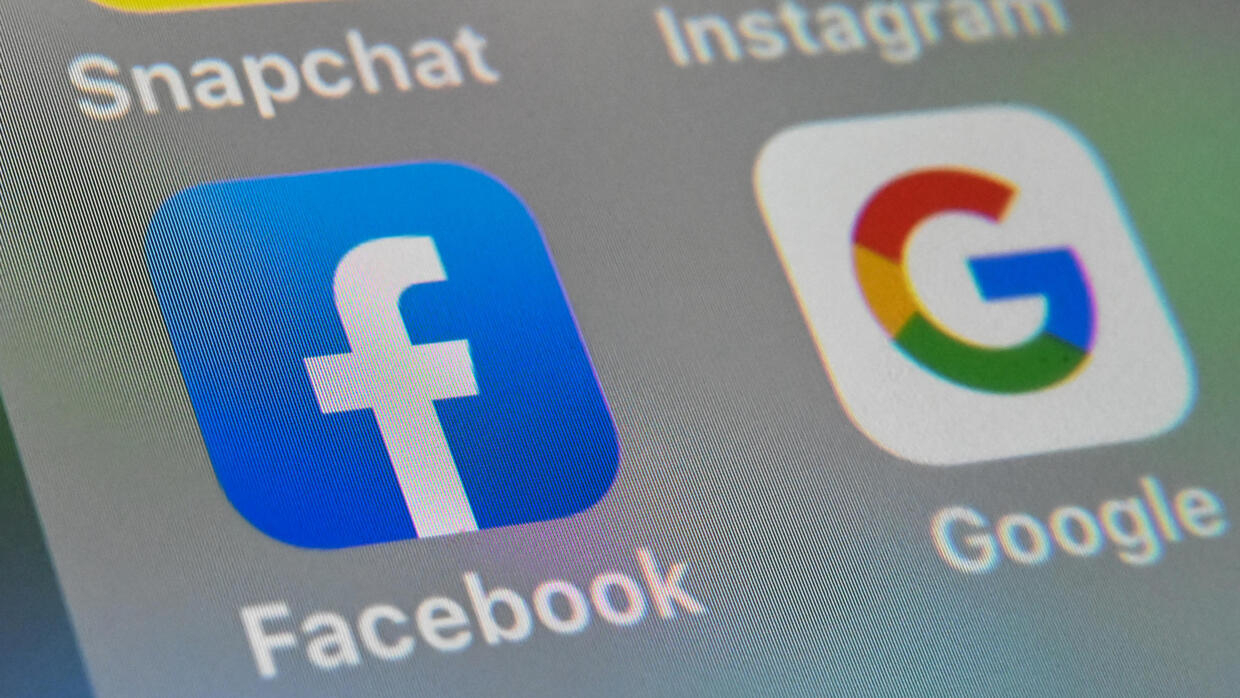 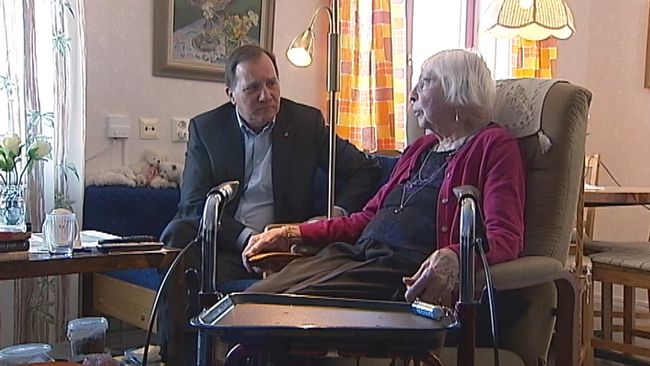