Gilles Claude, 58 years old and passionate about snowmobile treks, was the father of three international biathletes 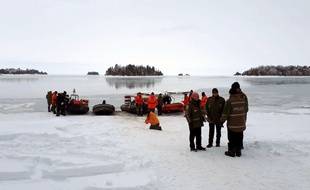 Quebec police revealed on Saturday that the body found the day before during the search for five Frenchmen missing in a lake after an expedition by snowmobile, was that of Gilles Claude, 58, father of three international biathletes.

Gilles Claude, like the other seven French tourists who took part in this excursion, was from eastern France. Passionate about snowmobile tours, especially in Quebec where he had come regularly for decades according to his relatives, Gilles Claude was the father of three international biathletes, Emilien, Florent and Fabien. The latter climbed on Thursday for the first time on the podium of a stage of the Biathlon World Cup, in Pokljuka in Slovenia. He dedicated his third place to his father.

Thirty police officers, including a dozen divers, helped by helicopters and drones, resumed their intensive searches Saturday morning in the icy waters of Lac Saint-Jean, for the fourth consecutive day, to find the four other tourists French. They are Yan Thierry, 24, Jean-René Dumoulin, 24, Julien Benoît, 34, and Arnaud Antoine, 25. "Every day we make discoveries, it's encouraging," said the spokesperson for the Sûreté du Québec, Hugues Beaulieu, at the Agence France-Presse (AFP).

The body of Gilles Claude was found more than two kilometers from the initial search points in the Rivière Grande outlet, in an unmarked area at the mouth of Lac Saint-Jean where the accident occurred. This “off-piste” area is considered dangerous due to currents which weaken the ice sheet. The group was made up of eight tourists from eastern France, three of whom survived minor injuries and a nervous shock. Their guide, a 42-year-old Montrealer, died Wednesday of his injuries.

The procedures for the repatriation of the victim's body will be started "very quickly", assured Friday evening the interim Quebec Minister of Public Security, Andrée Laforest, adding to be "wholeheartedly" with the French.

Biathlon: "This podium is for him", Fabien Claude pays tribute to his father who died in Quebec in the snowmobile accident

Quebec: One dead and five French tourists missing after a snowmobile accident 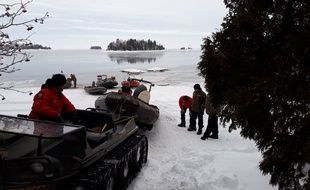 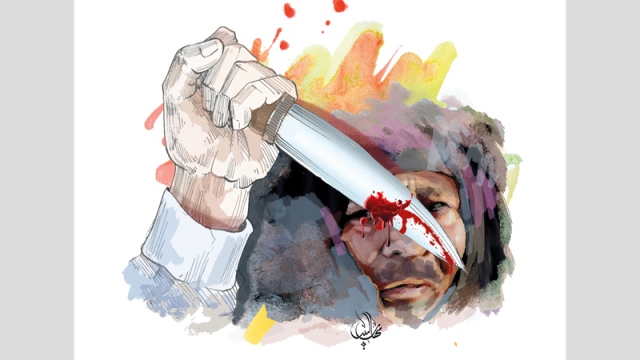 Dubai Police reveal the identity of a "silicon" killer 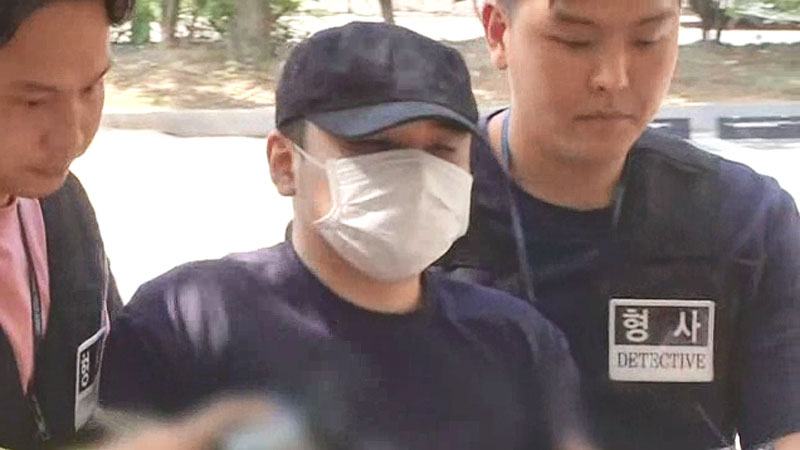 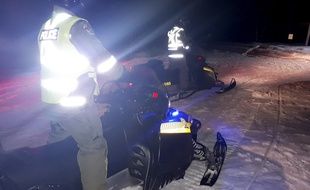 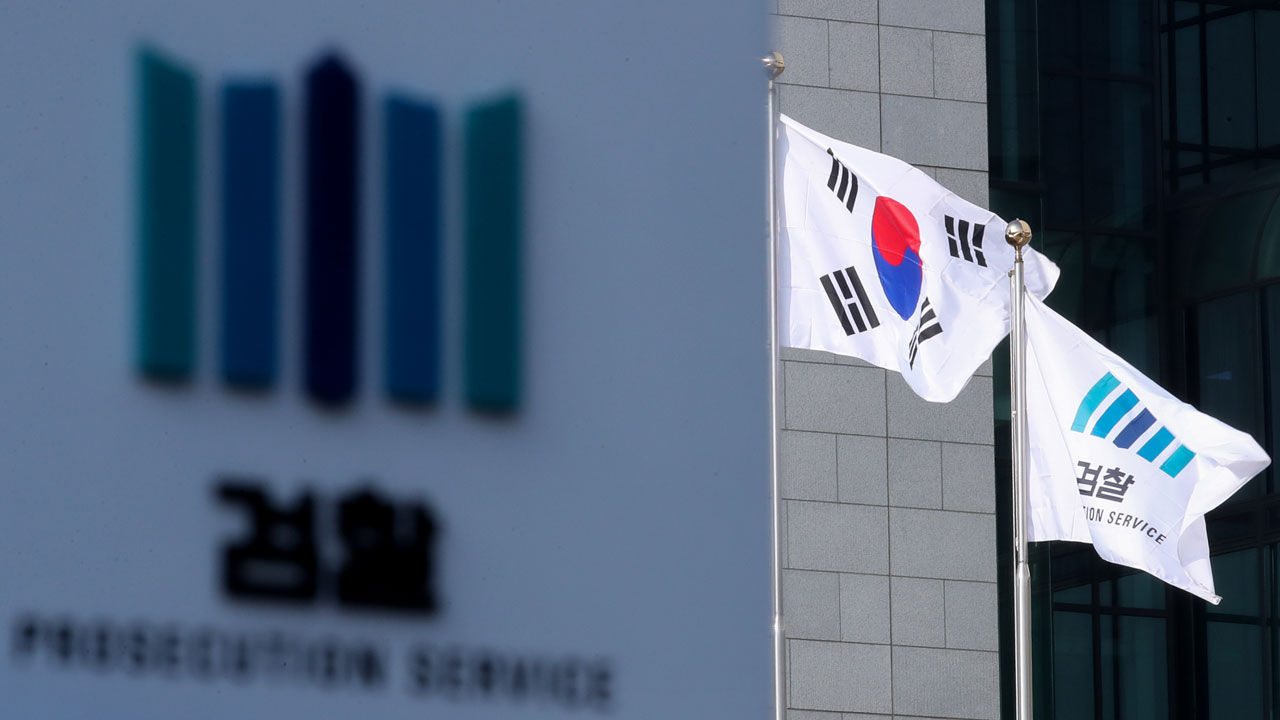 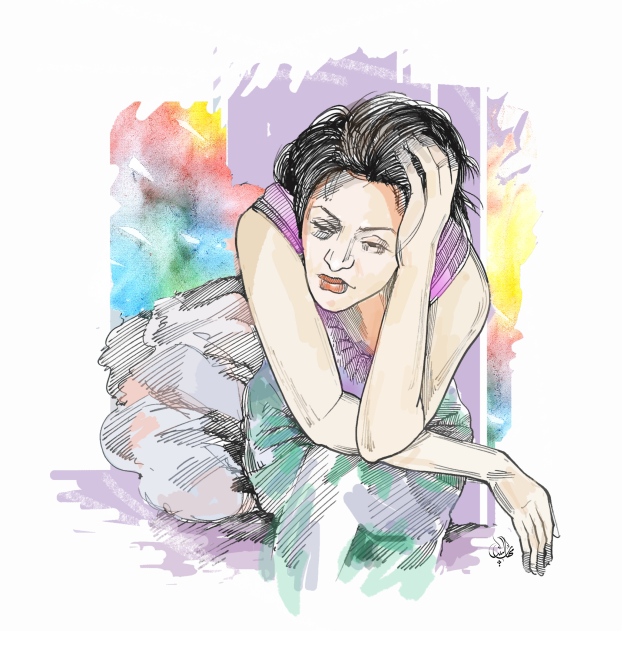 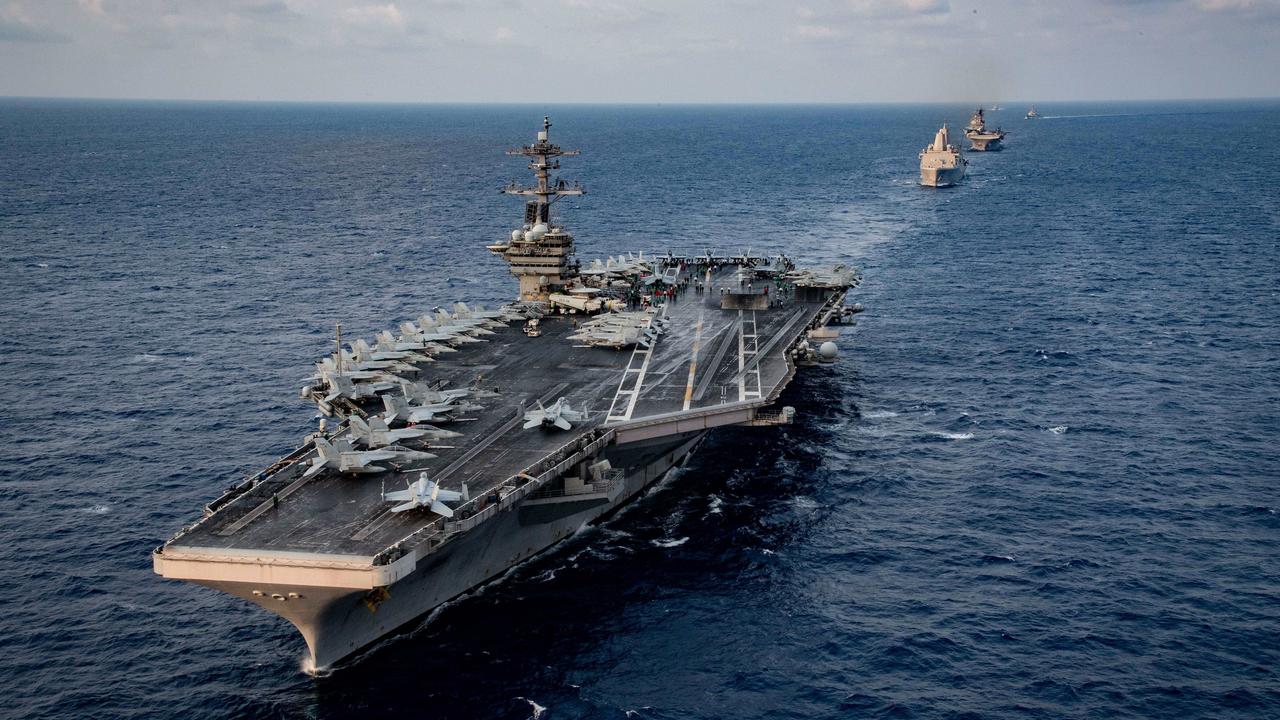 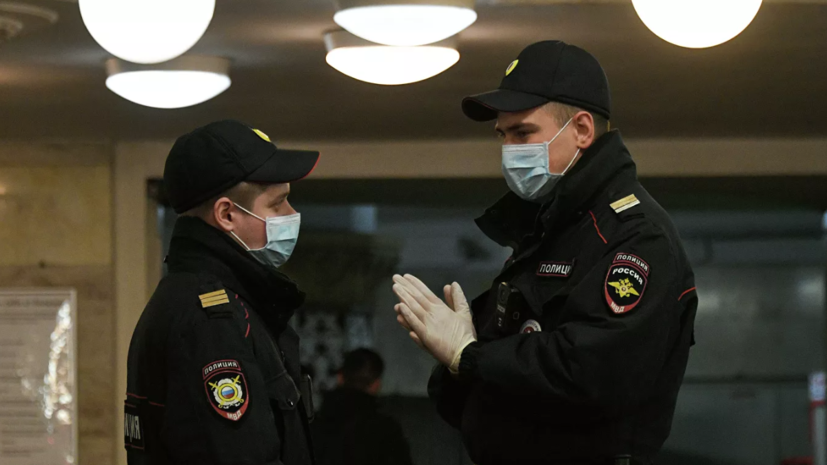 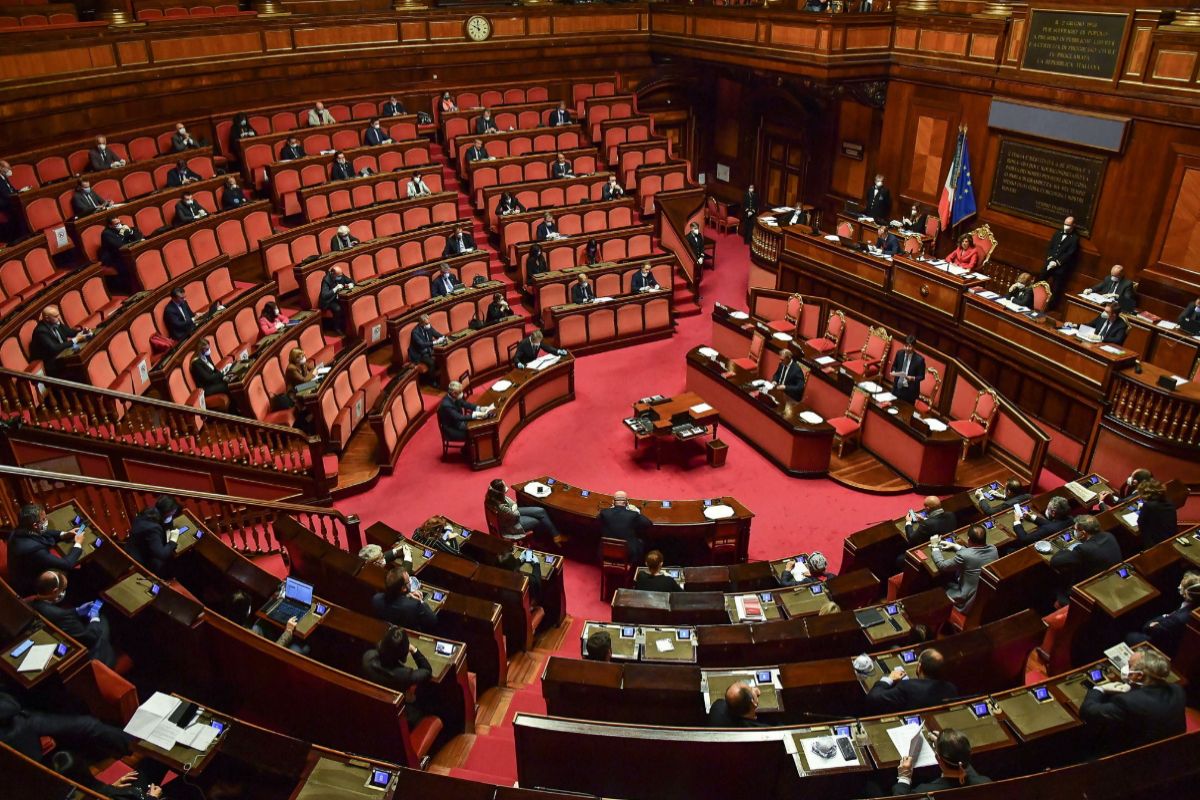 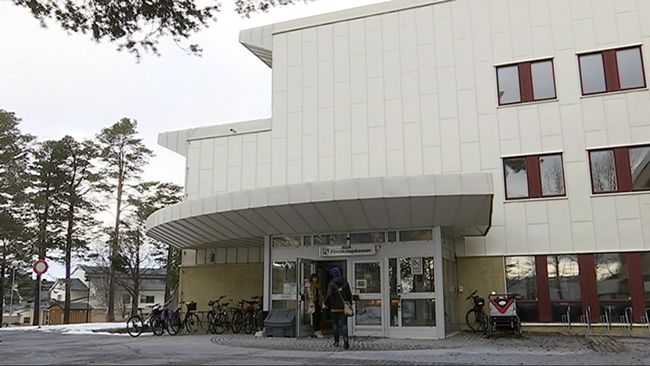 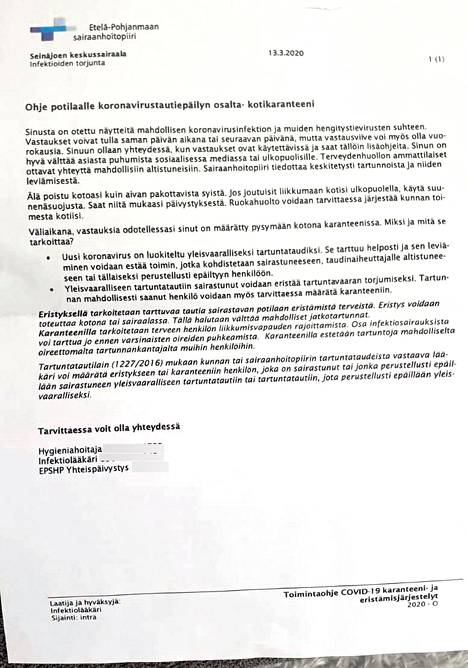