Witness- The compassionate mother of the protesters .. This is how the medical workers are killed and arrested in Iraq

Iraqis on social media circulated video clips of the funeral of an Iraqi paramedic who was killed on Wednesday night after he and her comrades attacked her and her comrades in civilian cars in the city of Basra in southern Iraq.

Activists described Jinan Madhi Al-Shahmani, 49, as the compassionate mother of the revolutionaries, and she served as a paramedic to all of the protesters, praising her charitable work and promising those who killed her to pay the price.

Commenting on this incident, the Basra Police Command issued a statement saying, "The killing of the paramedic is a criminal, not a terrorist," noting that the crime scene is far from the location of the sit-in.

Jinan was killed Wednesday night in an attack by unidentified gunmen in a four-wheel-drive vehicle in the city of Basra. The attack also injured five other people - including an activist - seriously.

They - demonstrators and activists who provide medical services and first aid to the demonstrators - were attacked on their way back from the protest scene.

Medic arrested
In Baghdad, activists circulated video clips showing the frequent attacks on the first aiders and field medical teams accompanying the demonstrators in Iraq, the most prominent of which is a video documenting the moment of the arrest of a paramedic on the Muhammad Qasim Expressway, which was later released.

It is noteworthy that the popular movement has stepped up its protests since Monday, with the closure of many universities, schools, government institutions and main roads in the Iraqi capital and the cities and towns of the center and south of the country.

The demonstrators headed towards escalation with the expiry of a deadline granted to the authorities to respond to their demands, the first of which is to assign an impartial independent person to form the next government, as well as to hold accountable the killers of the demonstrators and activists in the protests.

Iraq has witnessed unprecedented protests since the beginning of last October, interspersed with violence that left hundreds of dead and thousands wounded, most of them protesters. 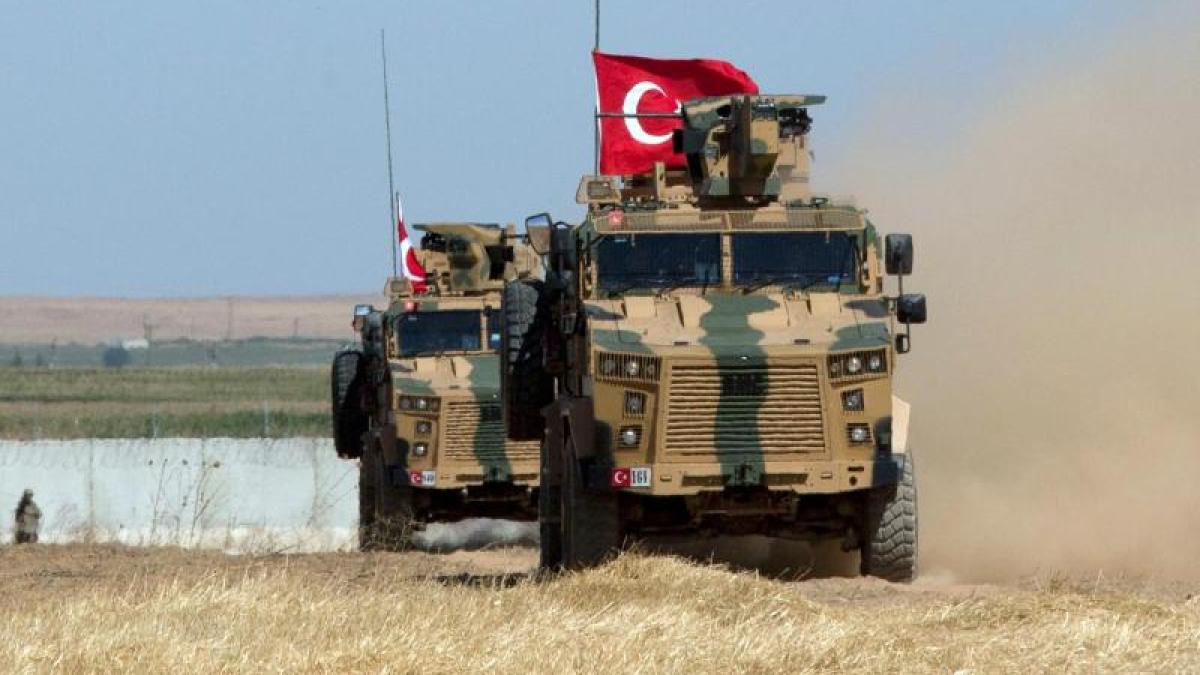 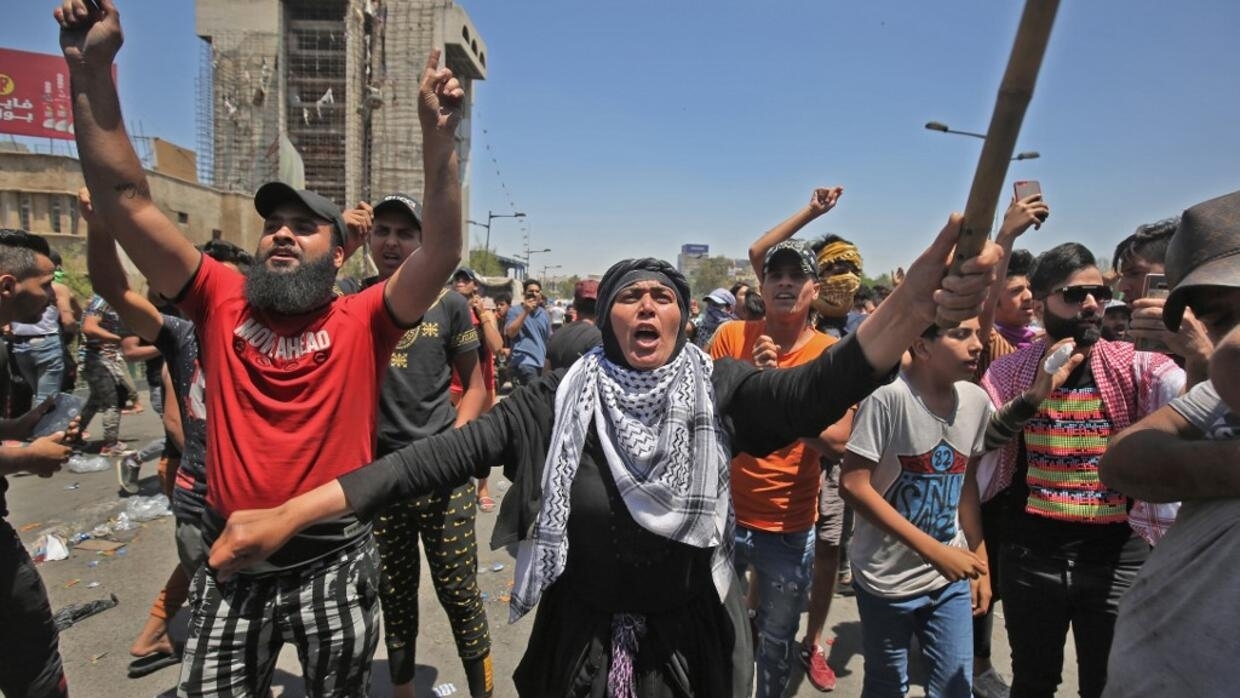 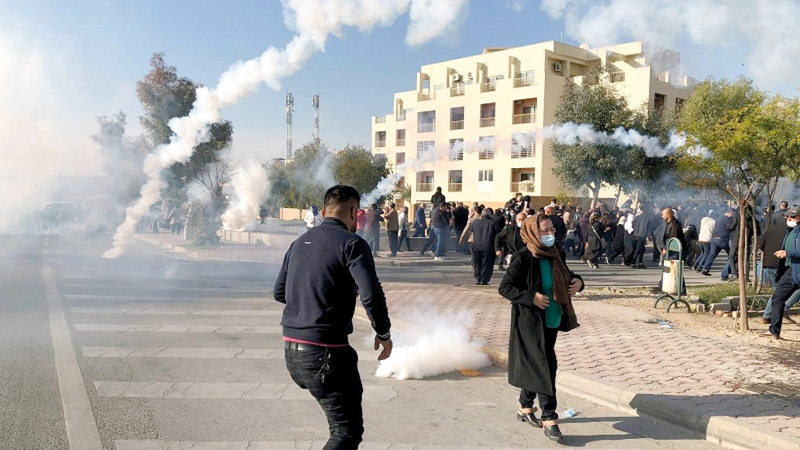 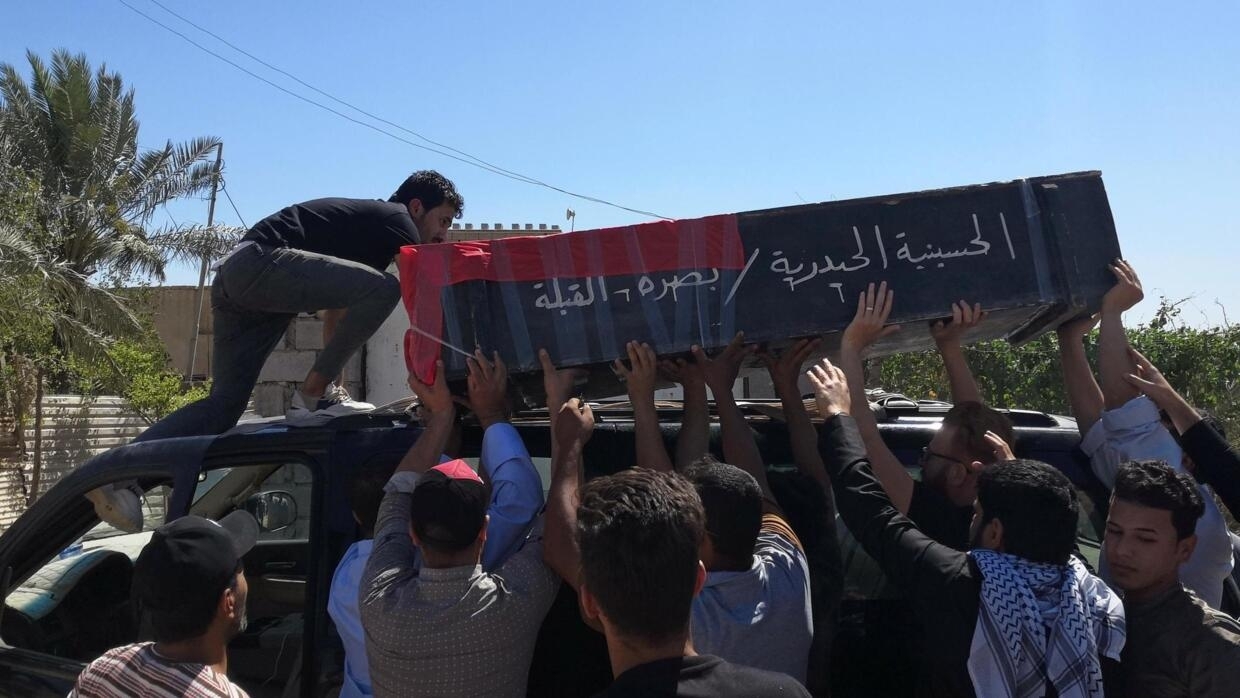 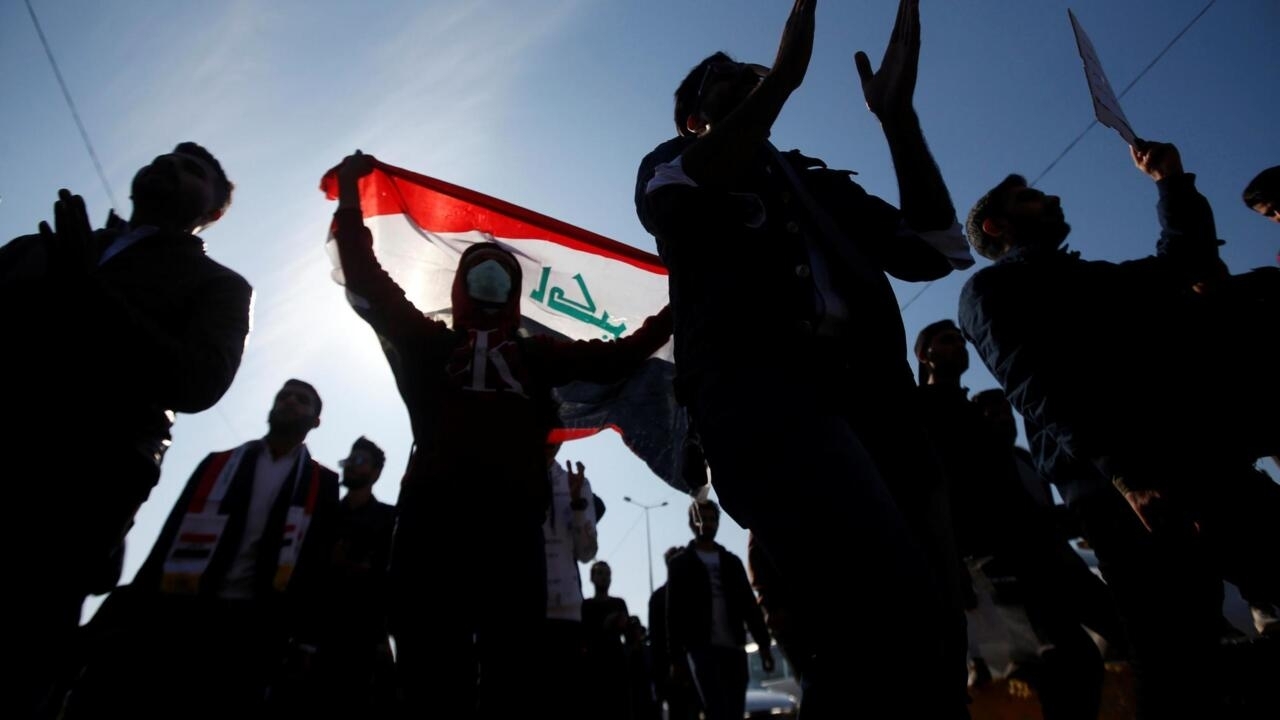 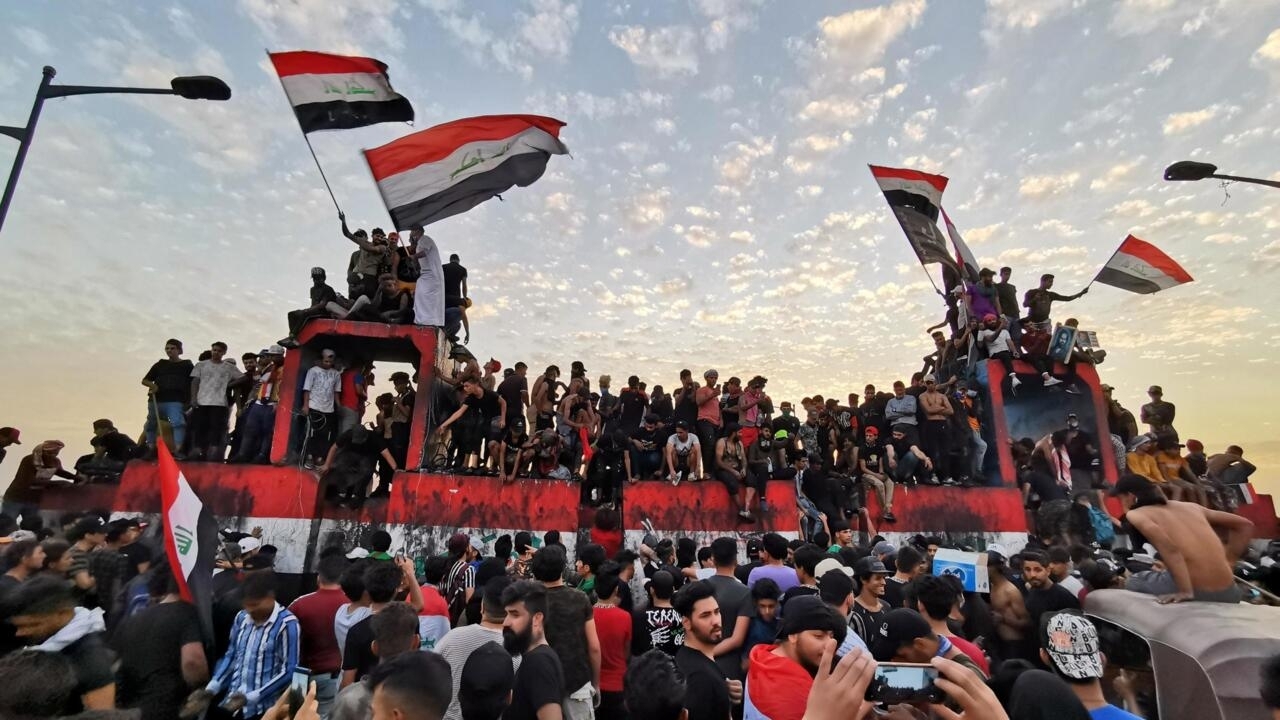 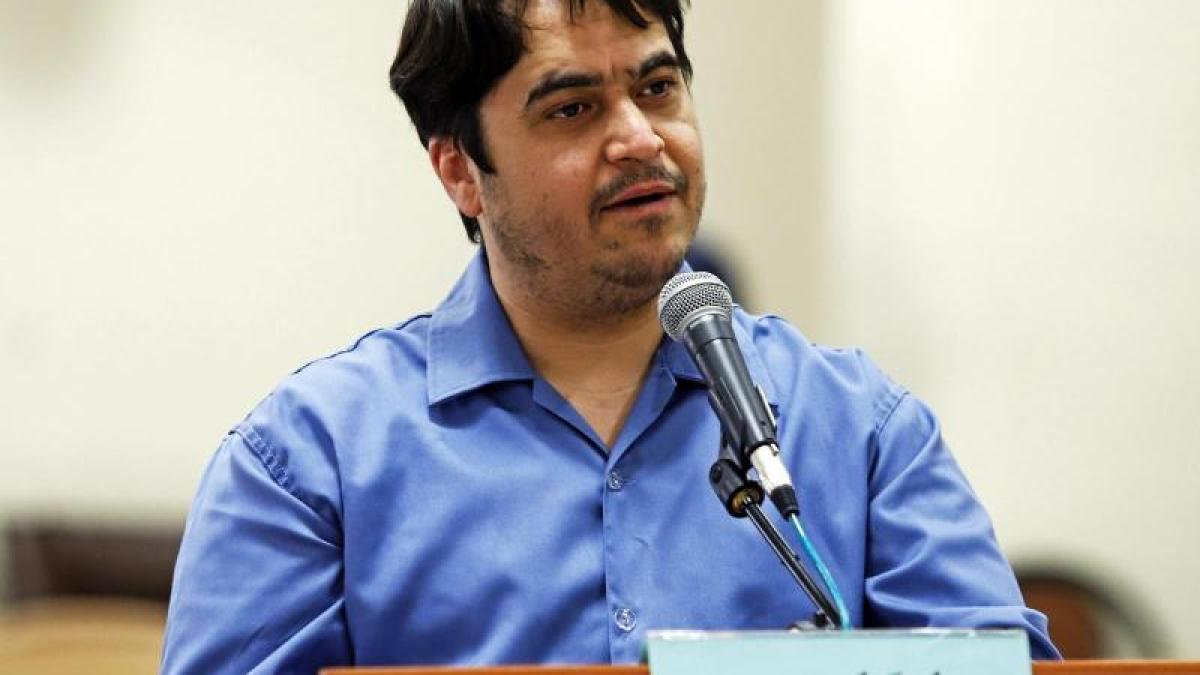 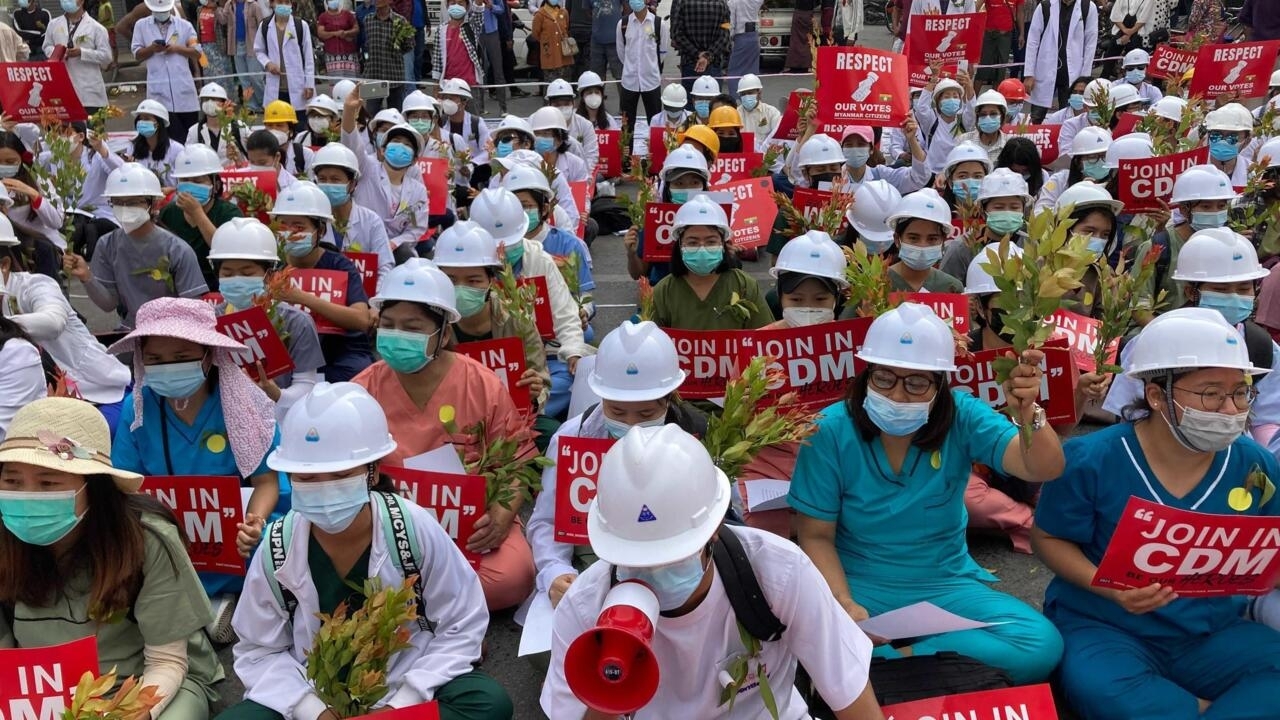 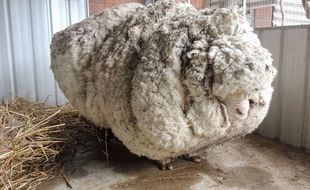 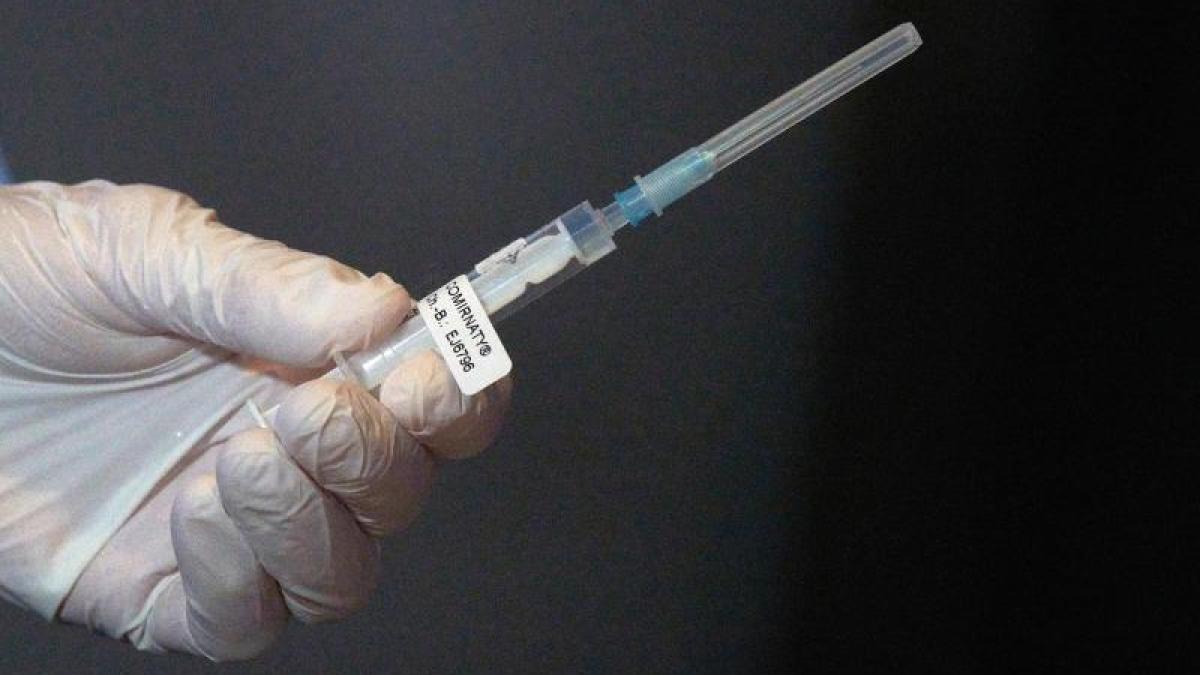 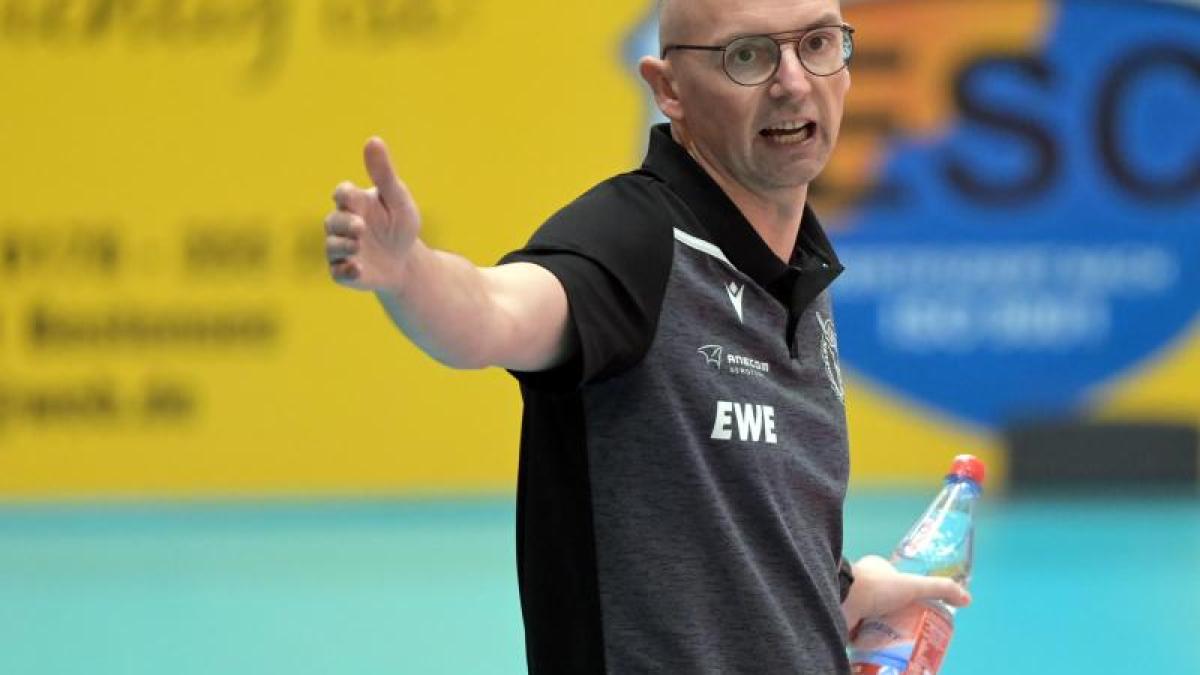 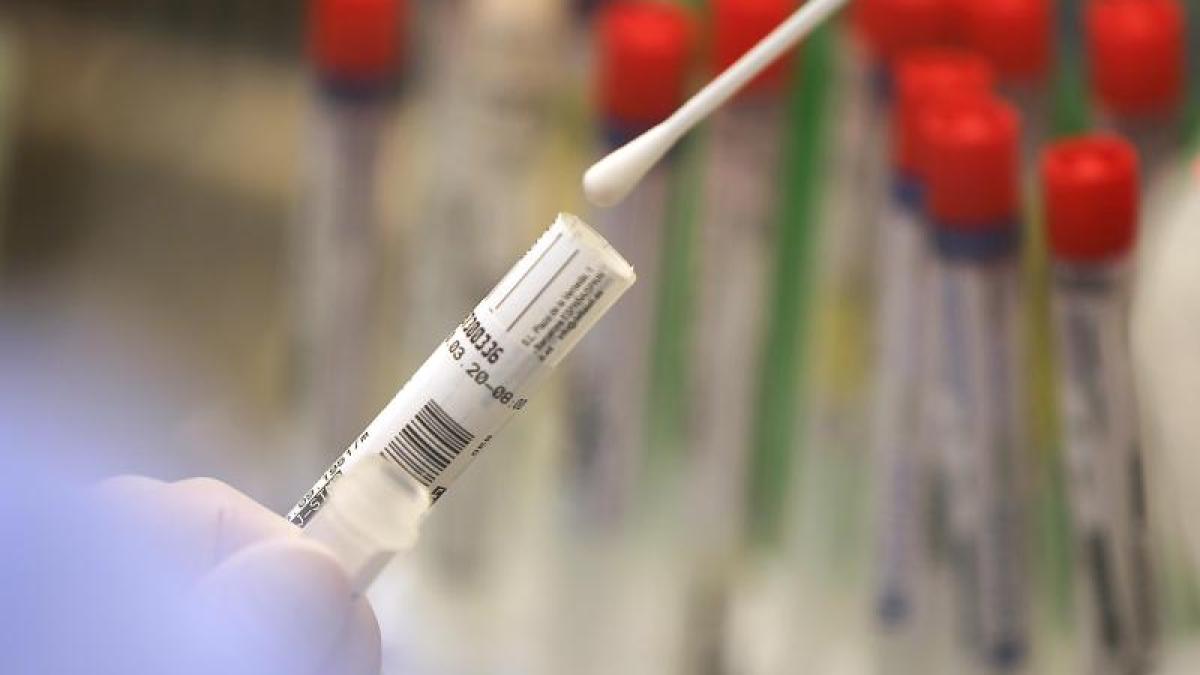 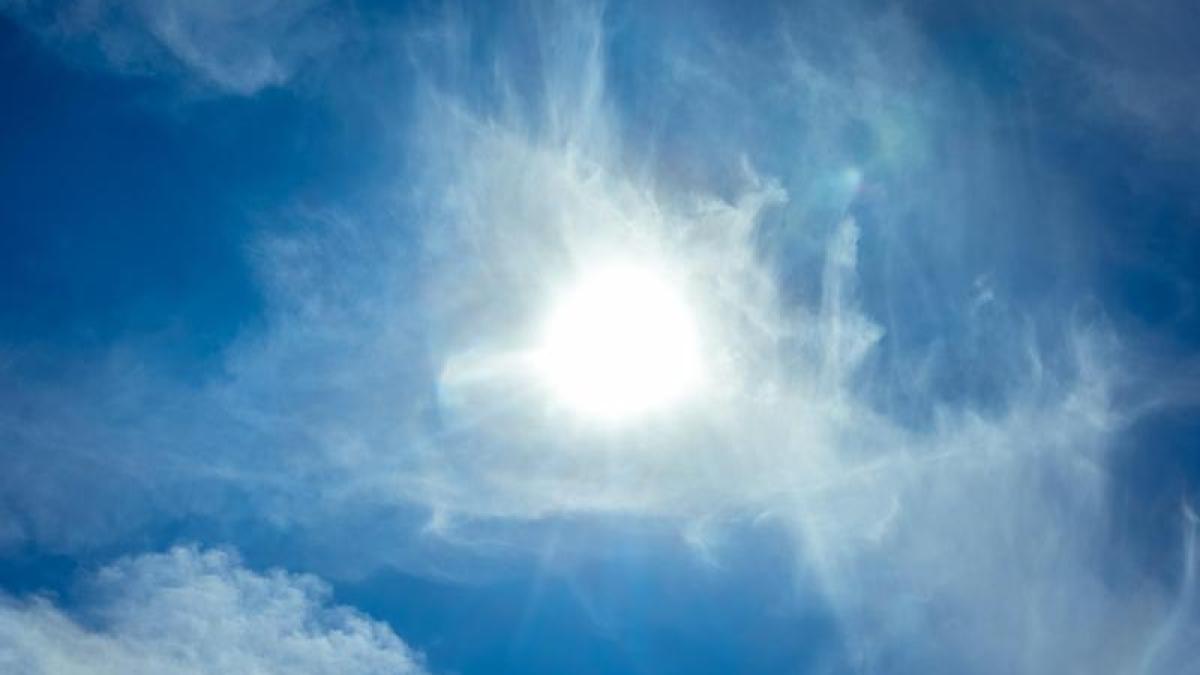 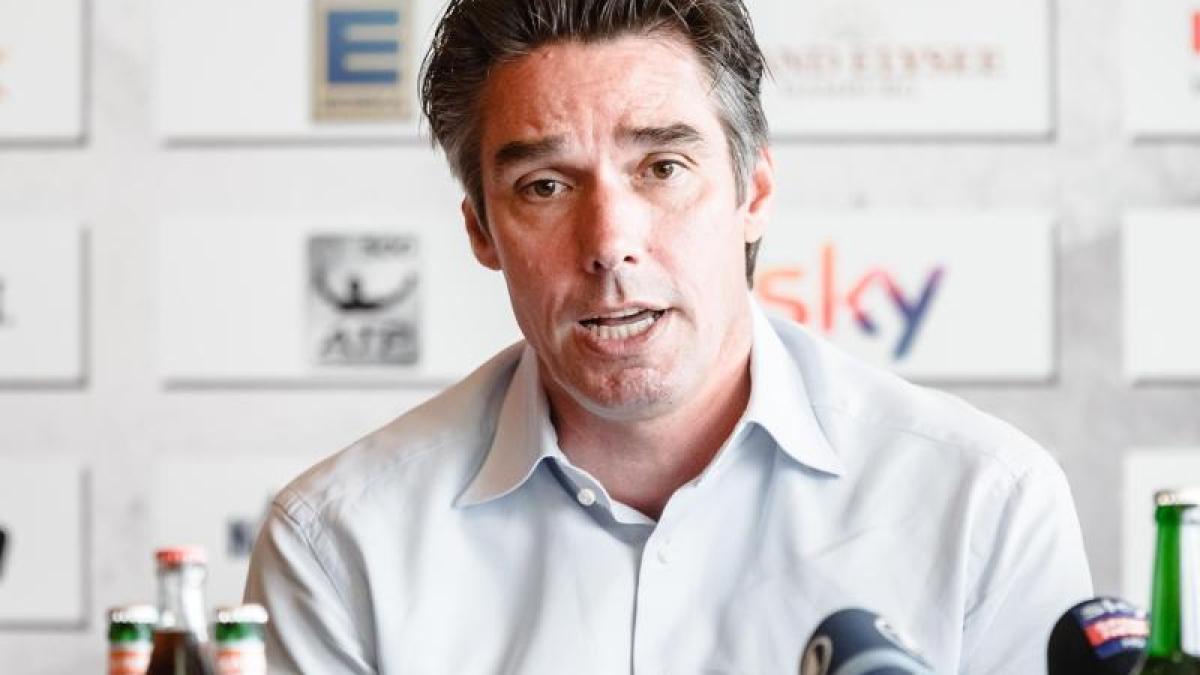