Retreats: Seine-Saint-Denis lawyers do a haka, "the dance of warriors"

"Belloubet, your reform, no, no! Lawyers in combat aaaah ah!" : with the same rage as the All Blacks, fifty lawyers made a haka on Wednesday in the forecourt of the Bobigny court to express their anger at the pension reform.

Resting on their knees, heated white by a man with a megaphone, these lawyers from Seine-Saint-Denis - two black lines on their cheeks, red scarf on their dress - have taken up the famous ritual dance of the Maori warriors practiced by the New Zealand rugby team, hitting their knees, torso, elbows.

"We do not let go, we do not let go, no!" They launched in front of the press for this new action, one among others organized in recent days by lawyers, on strike for three weeks against the pension reform.

"The lawyers are always mobilized, the haka is a warrior's dance, it is symbolic, it is to show that we are going to fight until the withdrawal of the project," Meriem Ghenim, lawyer, told AFP. affiliated to SAF, the French lawyers' union.

"In Seine-Saint-Denis, 70% of the population is eligible for legal aid. However, the State will never increase the amount of legal aid, as it does with teachers by increasing their salaries. there will be no compensatory measures for lawyers, "explained Yves Tamet, former president of the Seine-Saint-Denis office.

This reform is based on "the principle that a lawyer who has just started would earn 42,000 euros per year, which does not exist. At that age, the median income of a lawyer is 25,000 euros," he said. -he adds.

"The lawyers of Seine-Saint-Denis are at the forefront of the poorest and most popular social categories (...) all these lawyers will have to close their offices if the pension reform passes", added Raquel Garrido, lawyer and leader of the rebellious France in the municipal of Bagnolet.

Last week, a hundred lawyers from the Seine-Saint-Denis bar had installed tents, mattresses and duvets in the courtrooms of the Bobigny court to protest the reform.

Pension reform: on a hard strike, the lawyers of the 93 faced with tough choices

Sexual abuse: "it's an immense emotion to see this freedom of speech", says Clémentine Autain 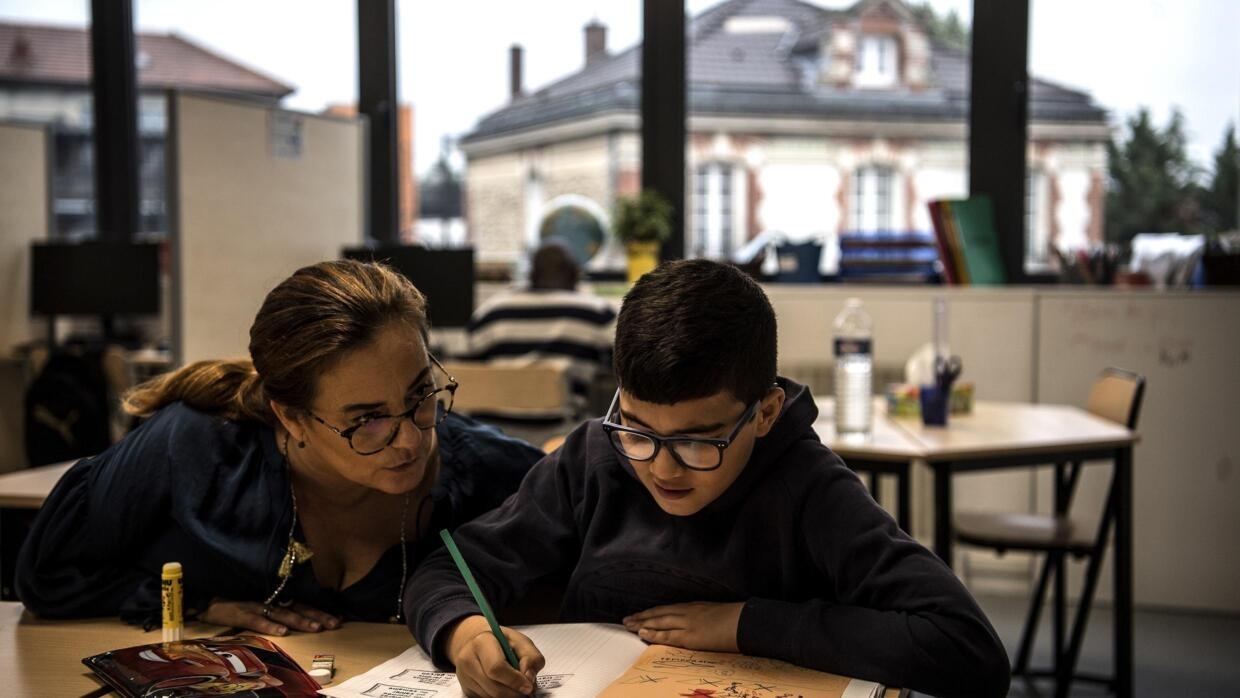 In Seine-Saint-Denis, the first unit in France for autistic students has successfully returned 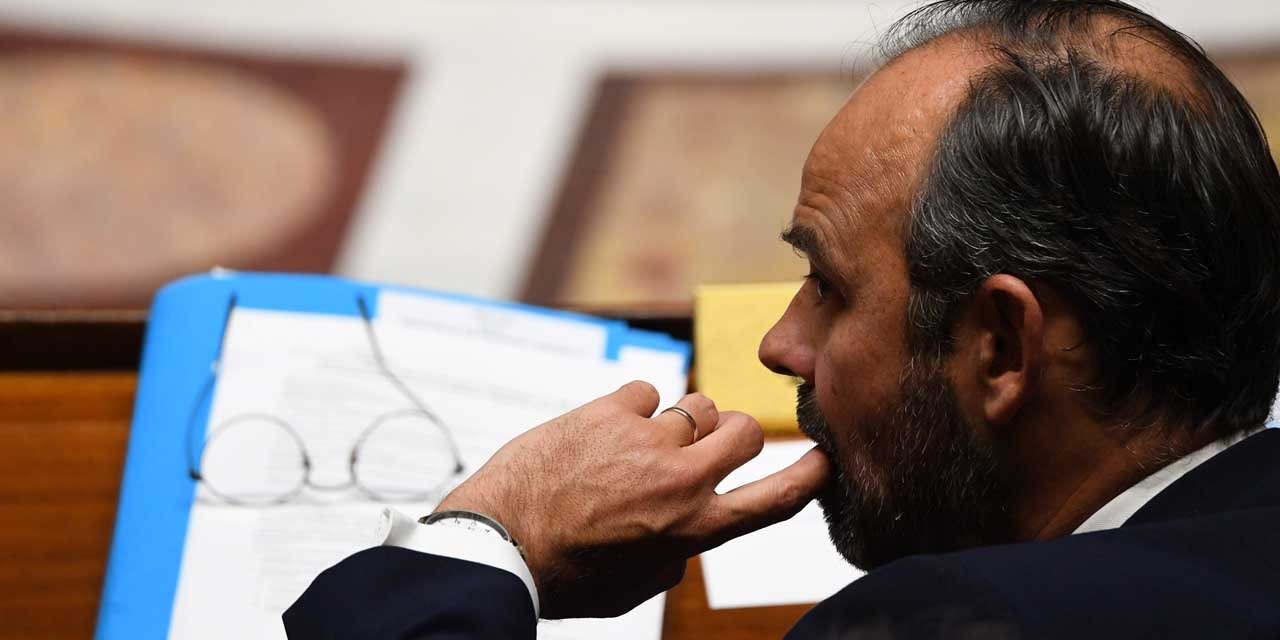 The government at the head of the Seine Saint-Denis: 23 measures to boost the attractiveness of the department 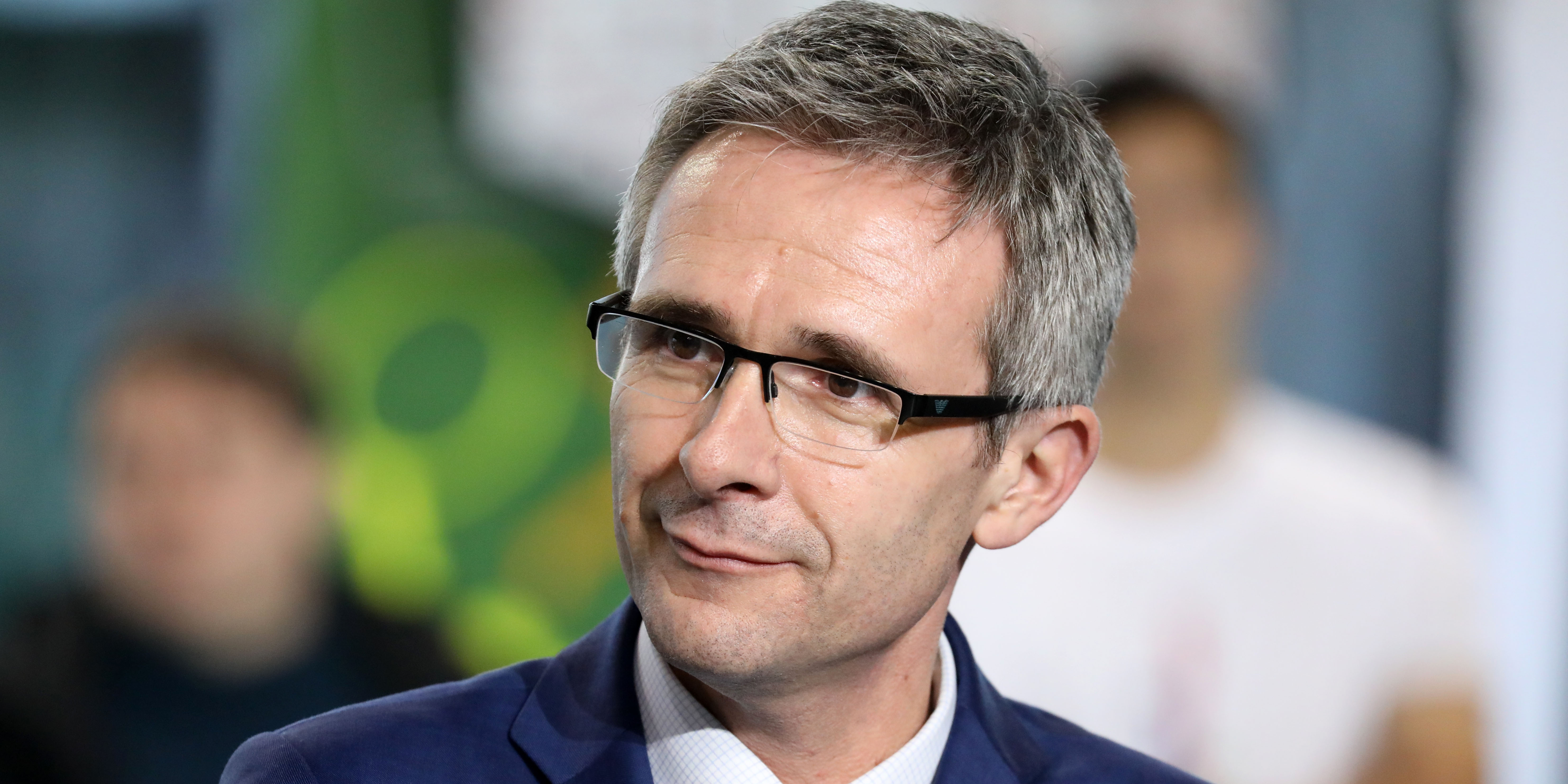 Prohibition of the veil during school outings: "Let them have peace!" Asks the president of the departmental council of Seine-Saint-Denis 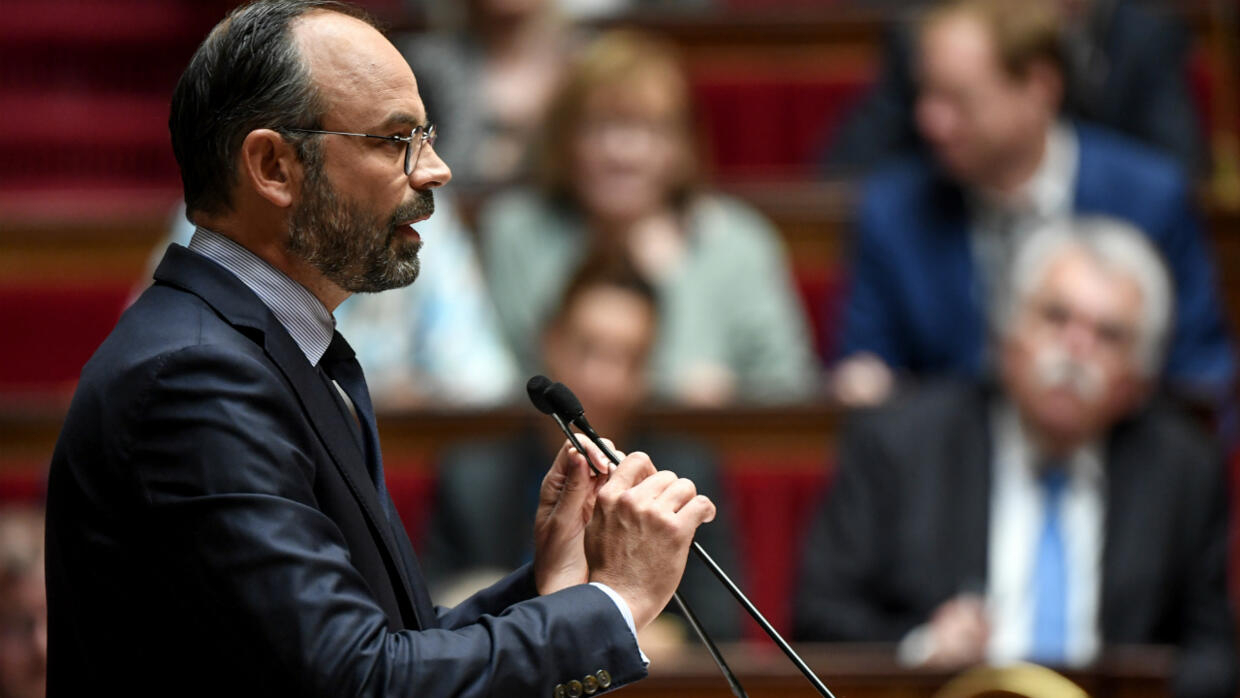 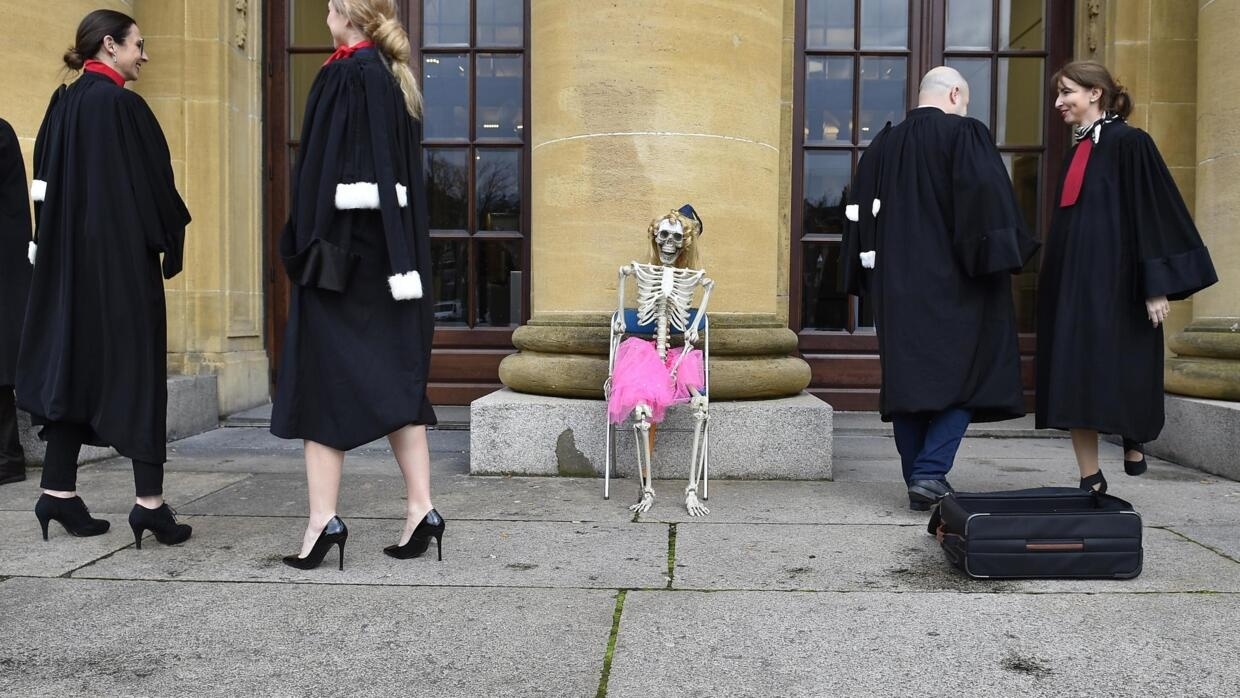 Pensions: the lawyer movement, revealing the malaise of a profession 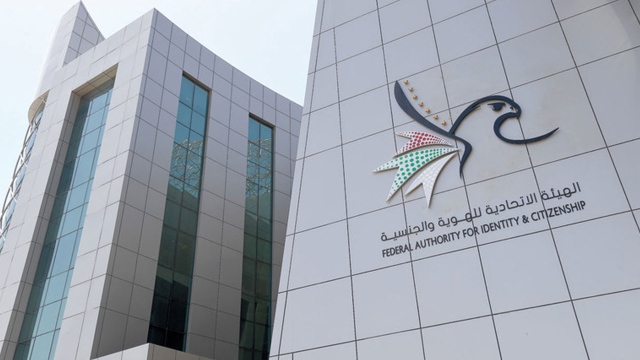 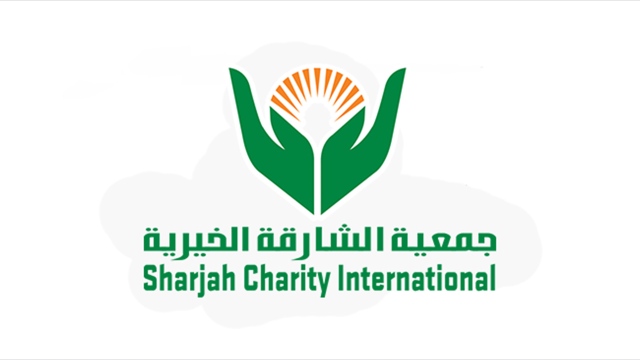 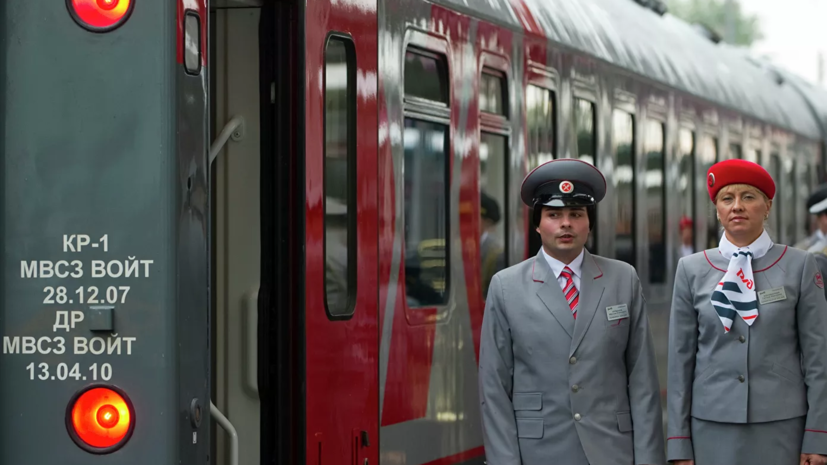 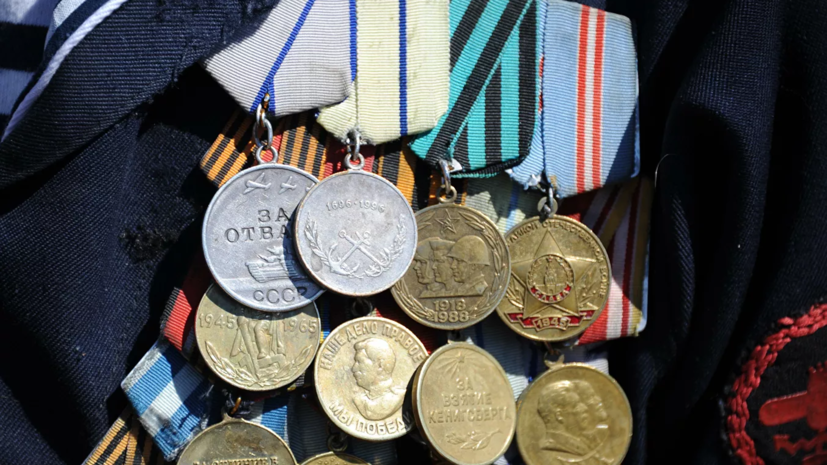 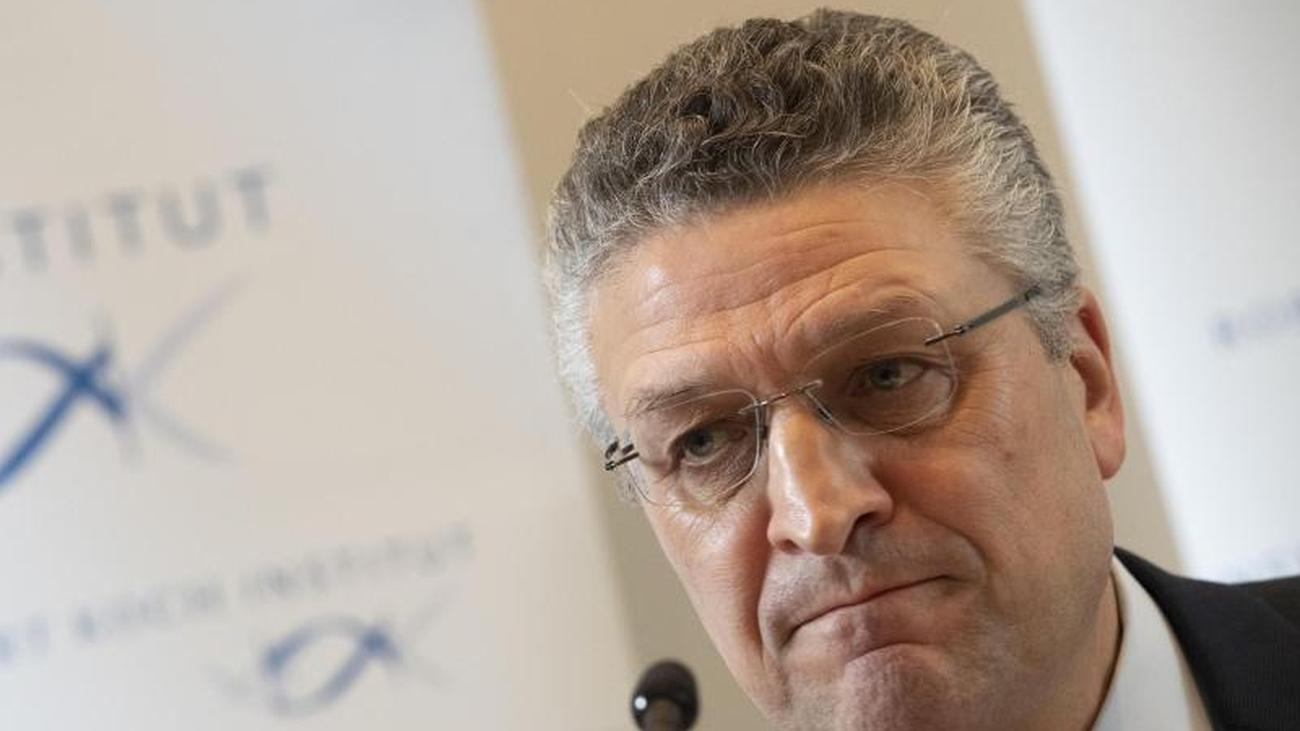 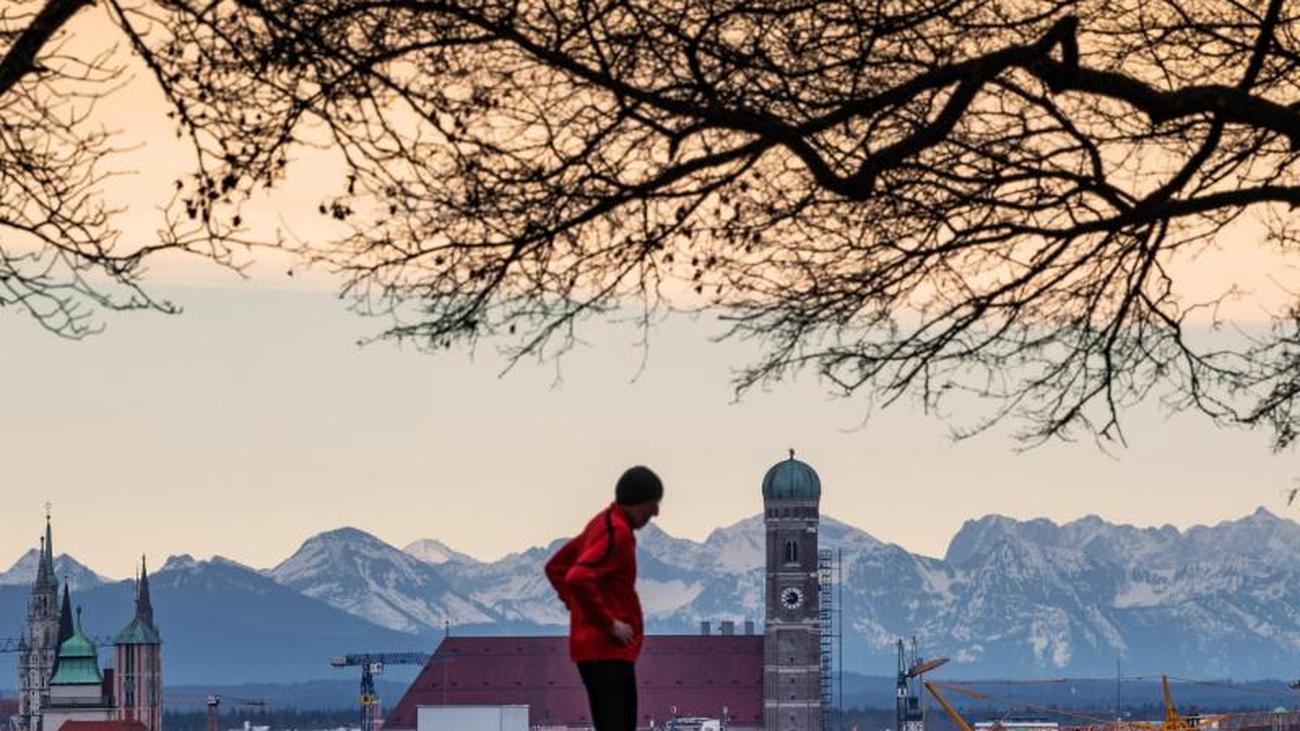 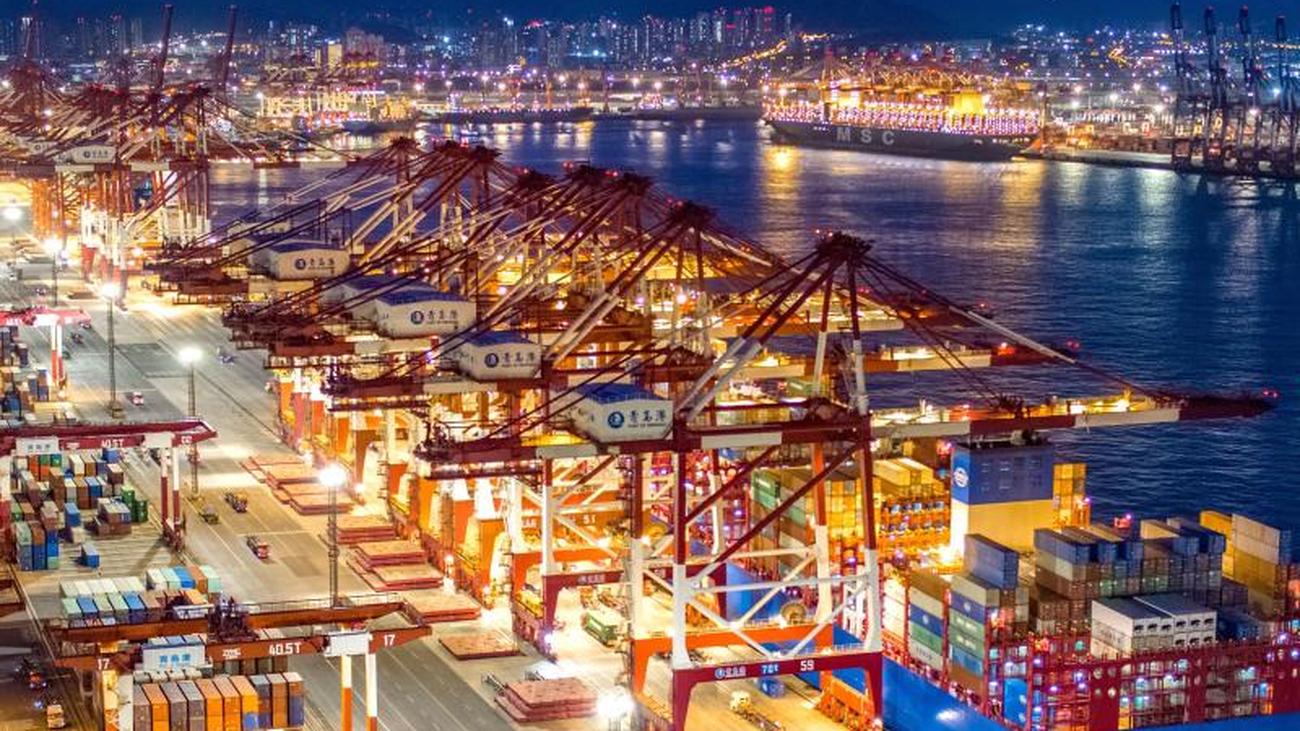 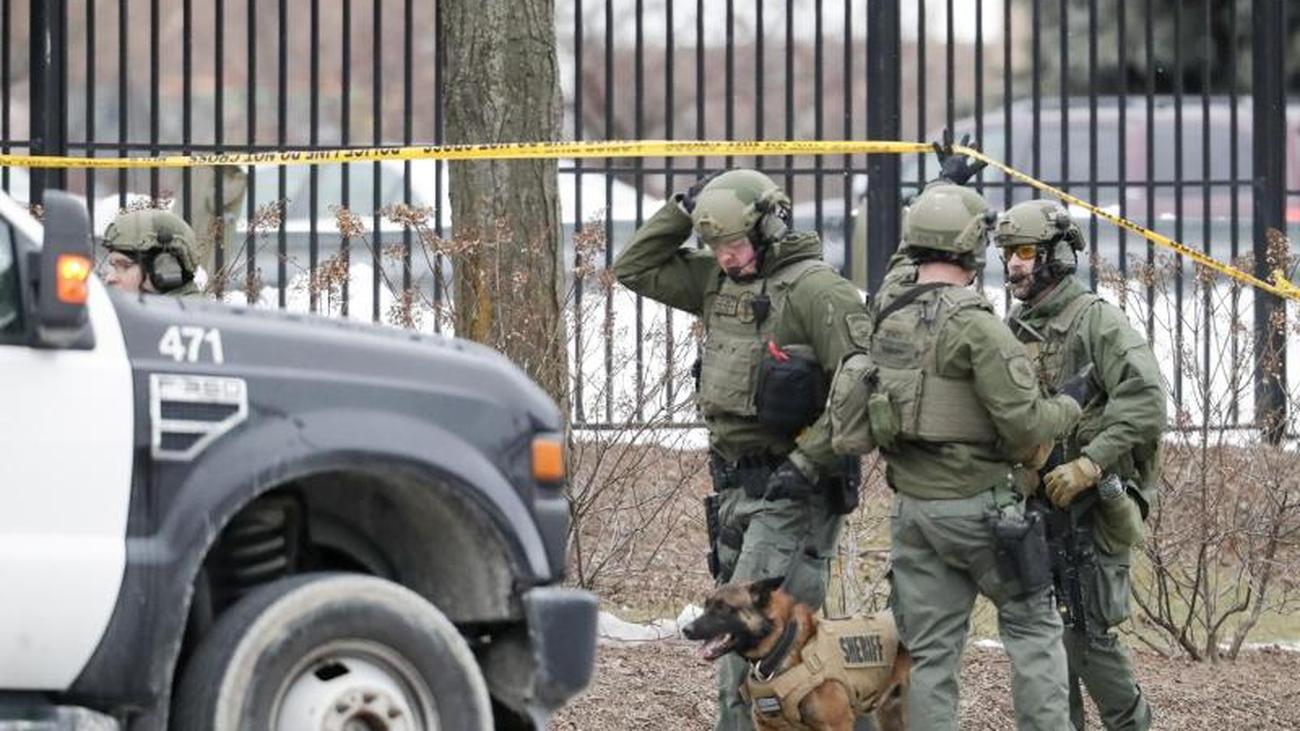