The UAE strongly condemned the attack carried out by the Houthi militia, which targeted a mosque in the Yemeni governorate of Ma'rib, and led to a number of innocent deaths and injuries while performing the prayer. The Ministry of Foreign Affairs and International Cooperation confirmed in a statement yesterday that the UAE expresses its condemnation of 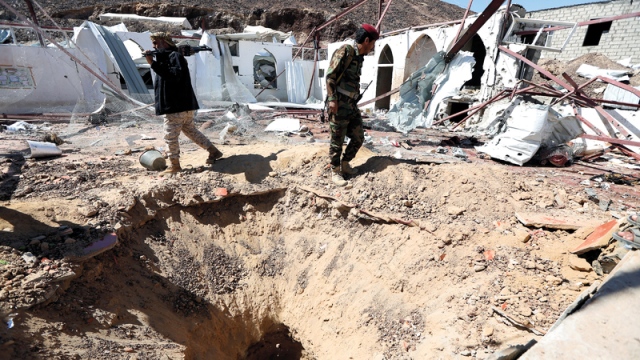 The UAE has strongly condemned the attack carried out by the Houthi militia, which targeted a mosque in the Yemeni province of Ma'rib, and resulted in a number of innocent dead and wounded while performing the prayer.

The Ministry of Foreign Affairs and International Cooperation affirmed in a statement yesterday that the UAE expresses its strong condemnation of these criminal acts and its permanent rejection of all forms of violence aimed at destabilizing security and stability and is incompatible with religious and human values ​​and principles.

The ministry called on the international community to unite to confront terrorism, regardless of its source, which undermines the chances of peace, stability and security. The ministry also expressed its sincere condolences and sympathy to the families and families of the victims of this heinous crime.

In the same context, the Ministry of Foreign Affairs in the Kingdom of Saudi Arabia expressed the Kingdom's strong condemnation and condemnation of the sinful terrorist attack carried out by the Houthi militia on a mosque in the Ma'rib Governorate, and more than 100 people were killed and dozens wounded.

The Ministry affirmed that this terrorist attack, which took into account nothing but targeting the places of worship and sanctioning the blood of the Yemenis, reflects the underestimation of those terrorist militias in sacred places and their absorption of Yemeni blood.

The Ministry of Foreign Affairs reaffirmed that the Kingdom of Saudi Arabia stands with Yemen as a person and as a land, explaining that these hideous terrorist acts represent a deliberate undermining of the path of a political solution.

For its part, the United Nations said that the missile attack on a mosque in the reception camp for training in the city of Marib in central Yemen, may disrupt the fragile political process that aims to stop the war that has been going on for nearly five years.

The attack, which occurred last Saturday night, hit the mosque as people gathered to pray in it, and the attack occurred with a ballistic missile.

The UN special envoy for Yemen, Martin Griffiths, condemned the attack, saying: "The hard-won progress that Yemen has made to stop the escalation is very fragile. Such actions can disrupt this progress" and urged the parties to direct their energies to politics and stop fighting.

"The negotiating tables are more effective than the battlefields in resolving the conflict," Griffiths said in a statement.

The Secretary-General of the League of Arab States, Ahmed Abul-Gheit, condemned the treacherous terrorist attack, and considered that the attack, which is considered the bloodiest since the outbreak of the Yemeni war, again indicates the attempt of external parties to heat the Yemeni front to divert attention from its internal problems and challenges. Abul-Gheit stressed that the attack comes at a precise time, and its aim is to undermine the relative calm that prevailed during the recent period on the Yemeni scene, and then to disrupt any serious moves towards a peaceful solution, and instead to escalate the trend that only serves the agendas of regional powers seeking to use the Houthis Like a cat's paw.

In turn, the head of the Arab Parliament, Dr. Meshal Al-Salami, condemned in the strongest terms the cowardly terrorist attack, and stressed that “this cowardly terrorist attack is a heinous crime that contradicts all divine laws and human values, by shedding blood, violating the sanctity of God’s homes, and terrorizing the safe worshipers.” The President of the Arab Parliament called on the United Nations and the International Security Council to take immediate and urgent measures to hold the Houthi revolutionary militia accountable for this heinous crime, which revealed its criminal face, once again supporting the Arab Parliament and its full solidarity with the Yemeni Republic in all its actions to address these coup militias, expressing My sincere condolences to Yemen as president, government, parliament and people, and to the families of the victims.

"The attack reflects the militias' disdain for sacred places, and the hideous terrorist acts undermine the path of a political solution."

"The attack is the bloodiest since the war began, and external parties are trying to heat the Yemeni front." 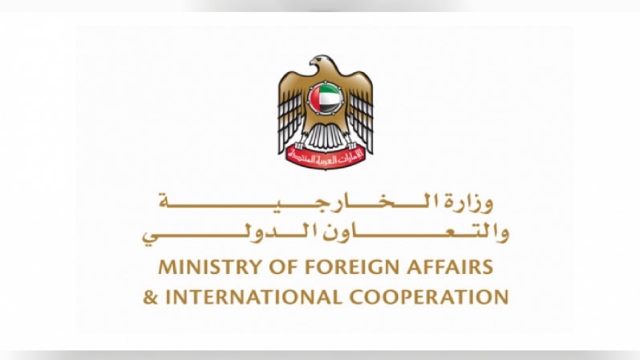 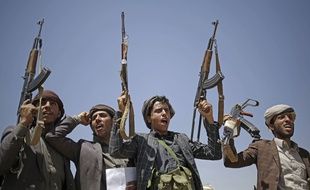 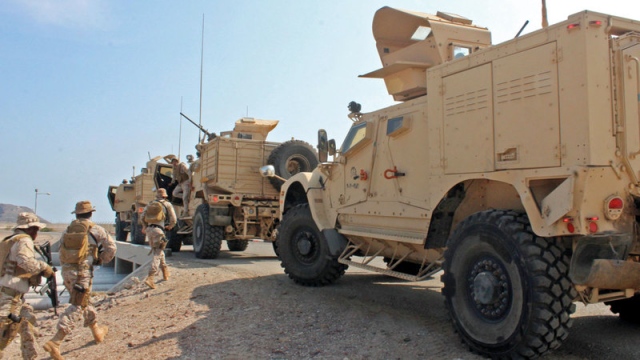 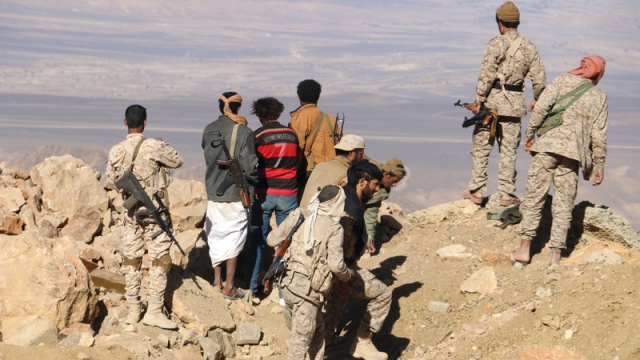 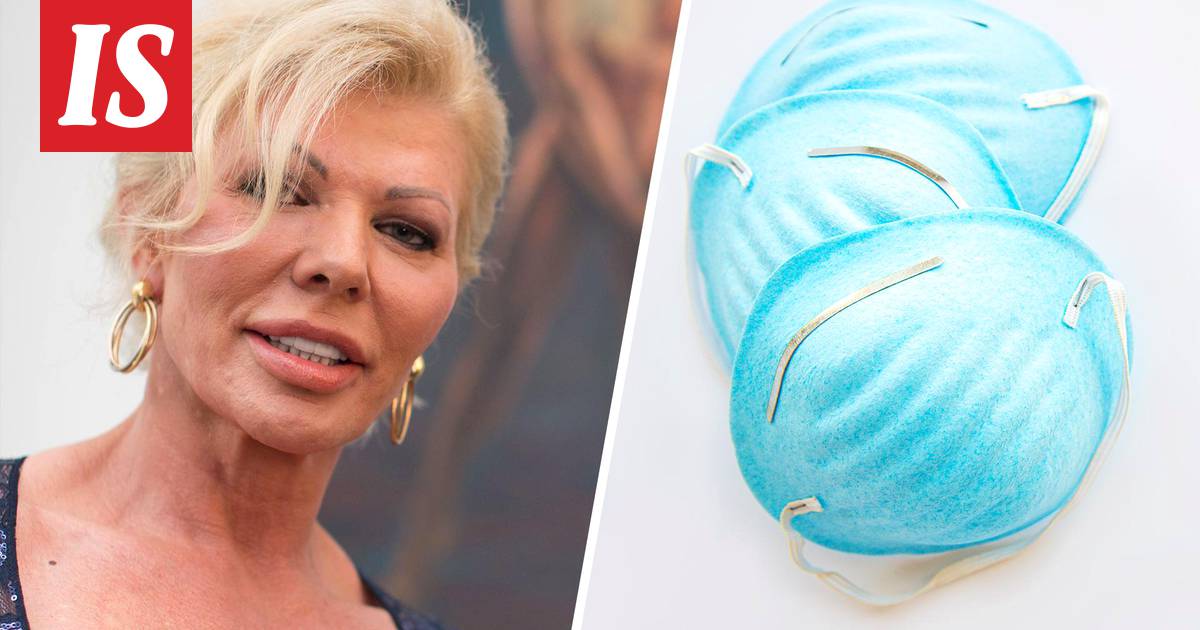 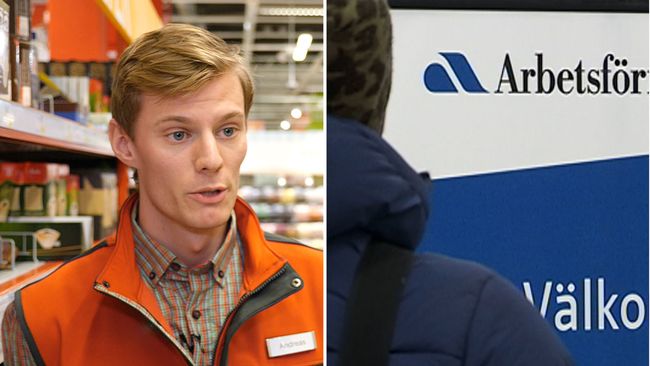 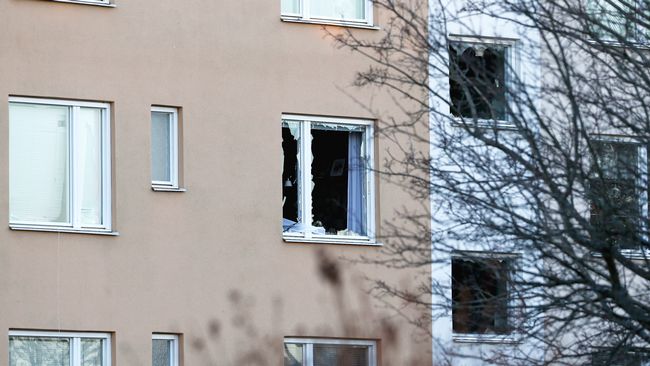 There are still people who violate the action control order and the Malaysian defense minister considers raising the fine
2020-04-10T08:07:19.438Z 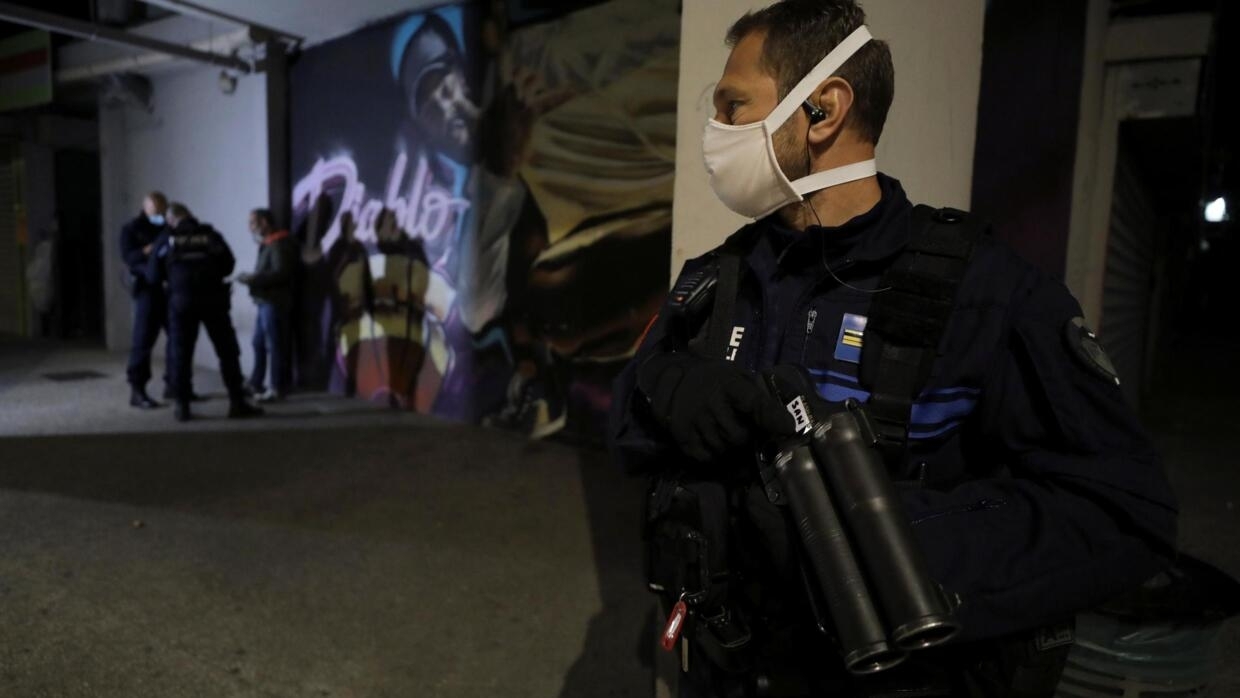 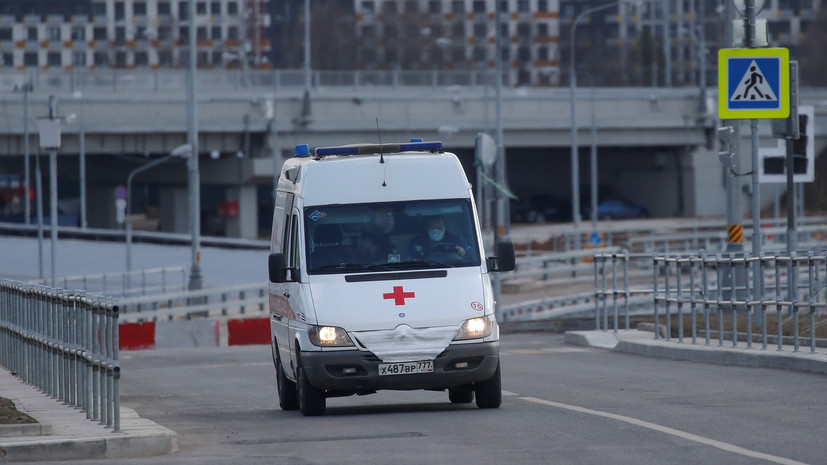