The bulk of the episode must begin in the evening, says Météo France 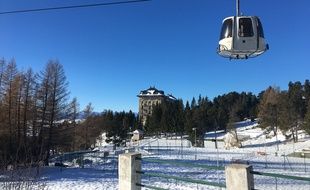 Météo France has placed the Pyrénées-Orientales on orange alert, due to an intense snowfall episode, scheduled for Monday. If relatively light snowfall is currently observed above 400 to 600 m above sea level, the main part of the episode must begin in the evening, indicate the services of Météo France.

From Tuesday, rain will replace snow in the Pyrénées-Orientales.

Pyrenees: Six years after it closed due to lack of snow, the Puigmal resort is going up the slope

VIDEO. Pyrénées-Orientales: In a swimsuit at - 5 ° C, they invent swimming in the snow 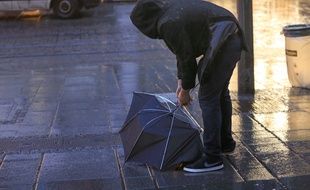 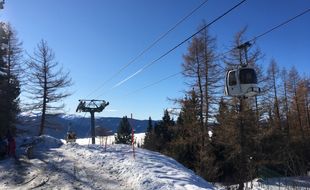 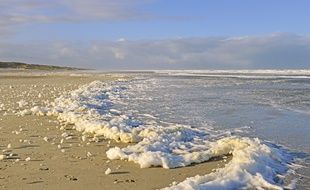 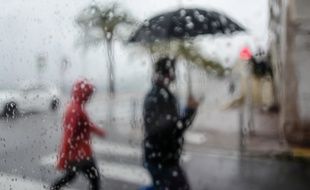 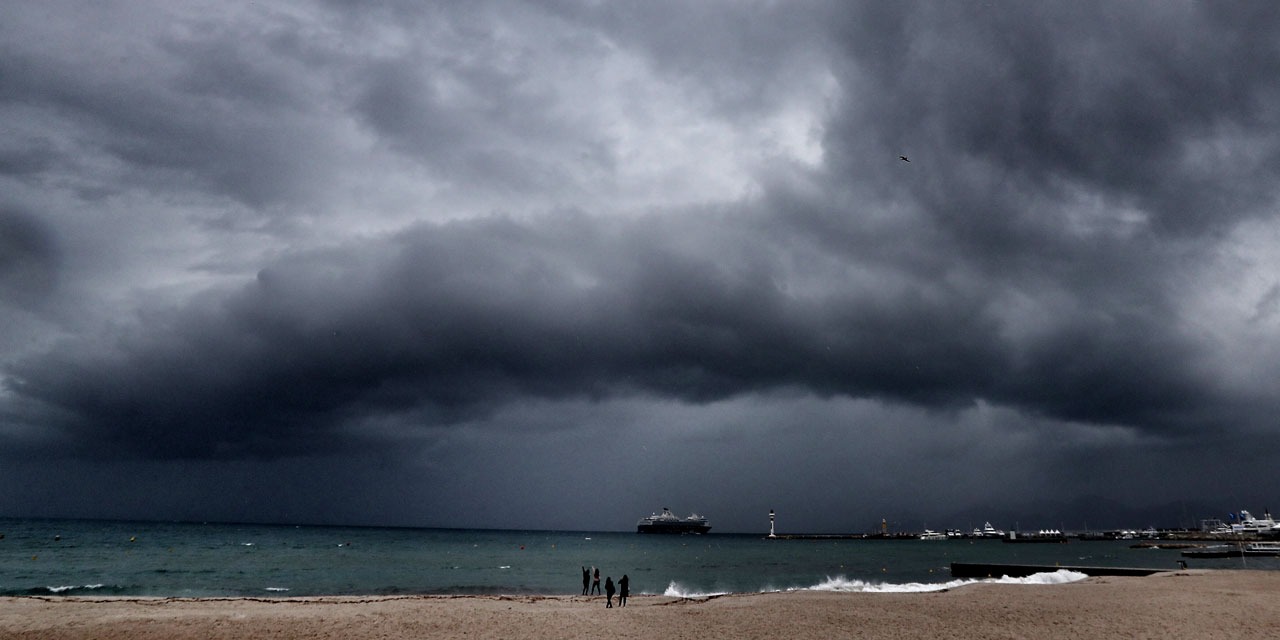 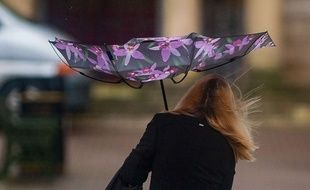 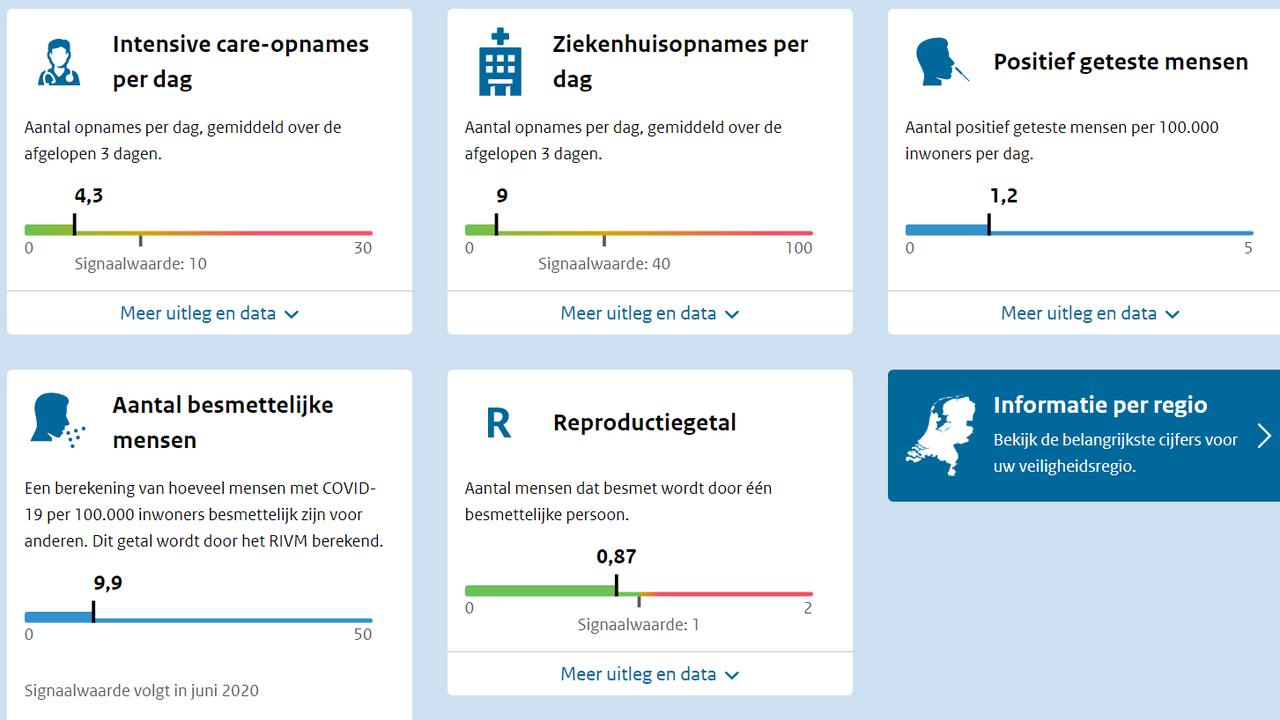 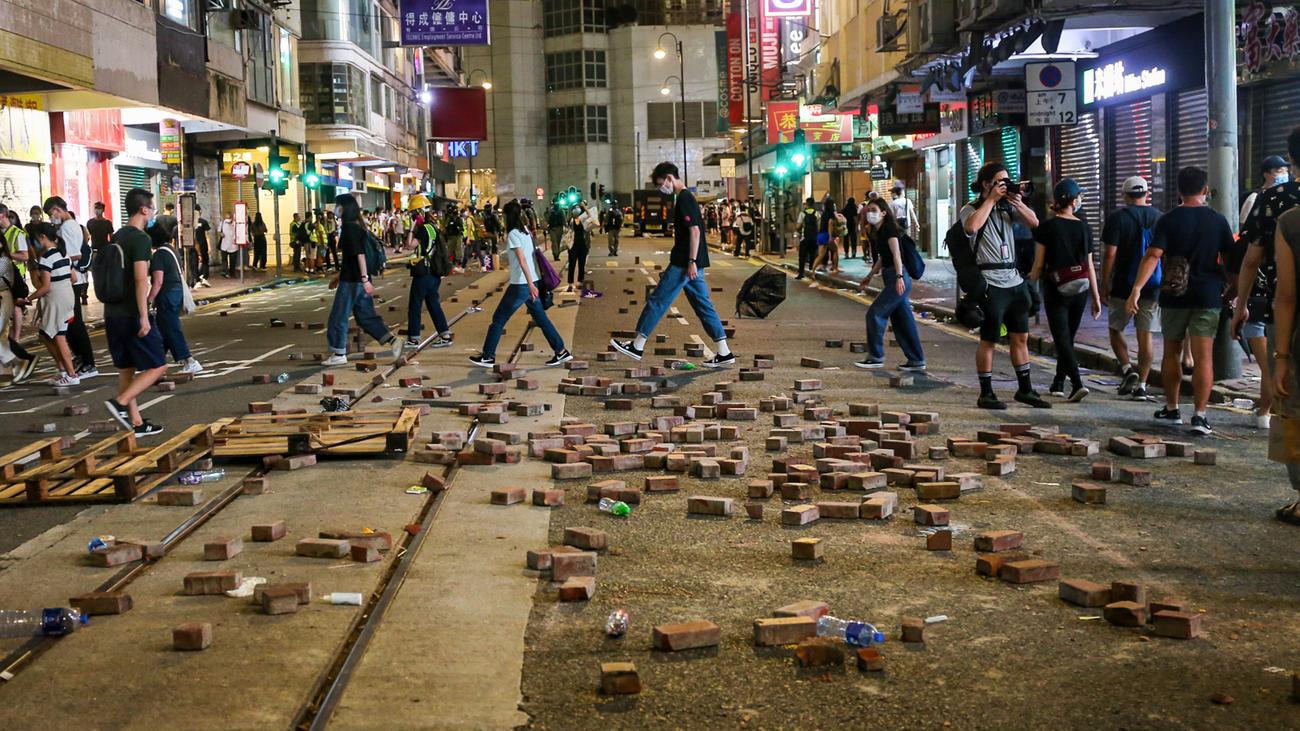 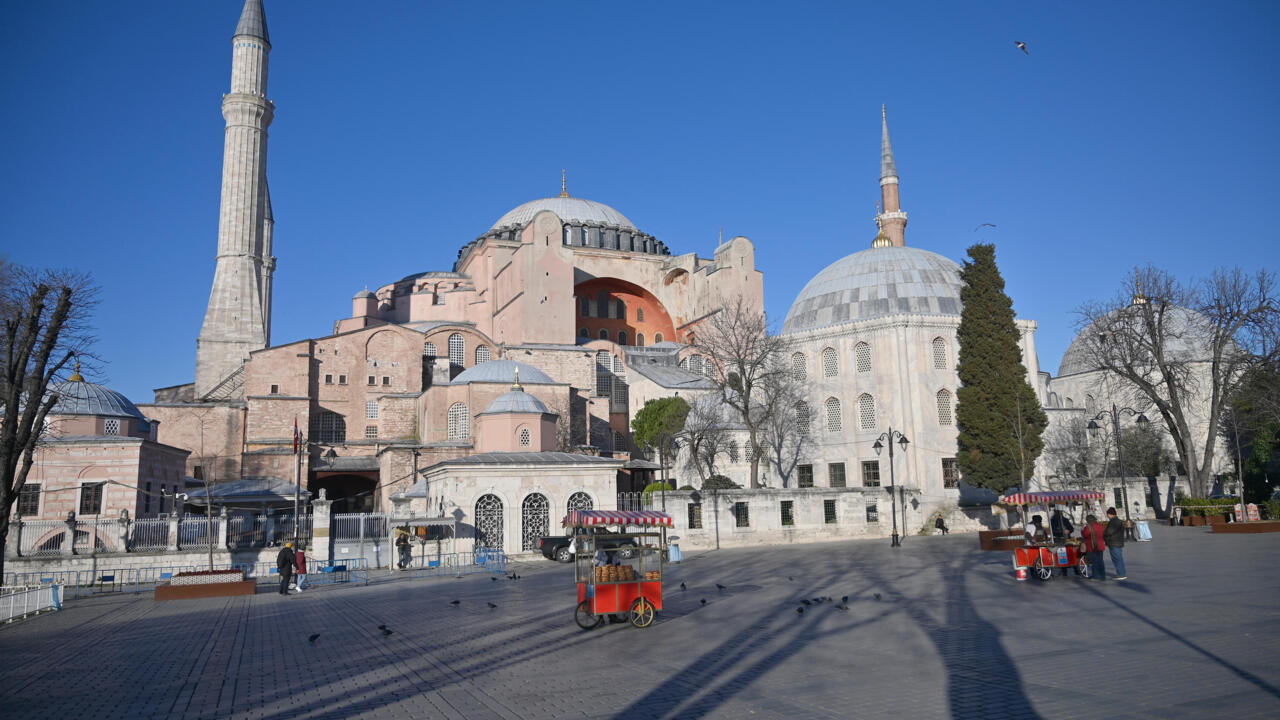 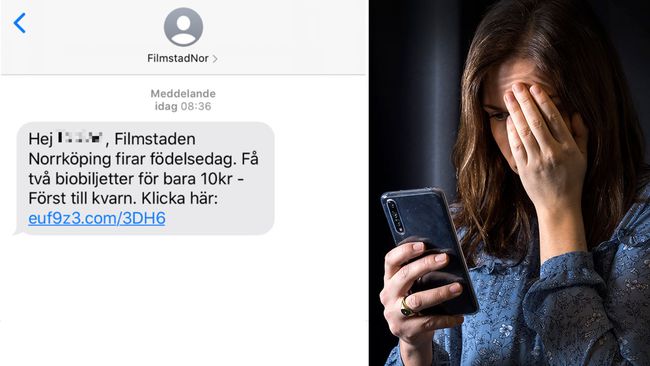 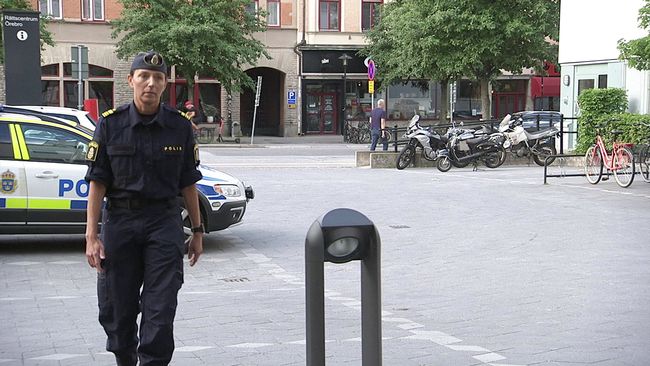