Before the start of the "Davos Conference," a gathering of leaders from the world's political and business circles, Greta To ...

Before the start of the Davos Conference, which brings together leaders from the world's political and business circles, Greta Thunberg, a global campaigner for youth seeking global warming, issued a statement, stating, I want them to take the necessary actions. "

Sweden's 17-year-old Greta, who has spread the movement of young people globally to combat global warming, issued a statement yesterday before attending the annual meeting of the World Economic Forum known as the Davos Conference. .

In a statement, Greta said, "I want the world's leaders to listen to the voices of scientists, be solidarity based on science, and take the necessary actions to combat the climate crisis." He called on world leaders to take concrete action immediately to combat global warming.

The meeting focuses on environmental issues, with Greta planning to give a speech on the first day of the meeting, as well as demonstrations by a group of young people seeking global warming measures outside the venue. Is supposed to.

Greta was scheduled to hold a press conference ahead of his participation in the Davos meeting on March 20, but has been suspended due to complaints of ill health. 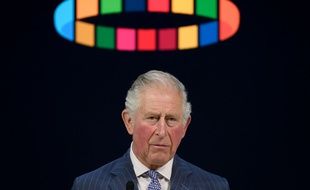 Mr. Greta and others at the Davos meeting demonstrating appeal against global warming 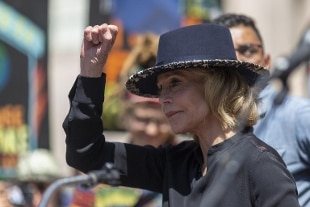 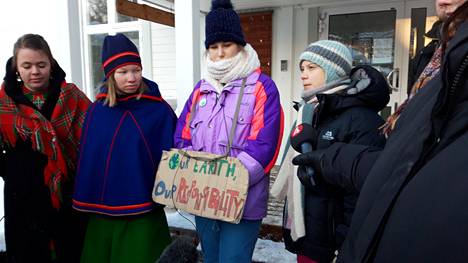 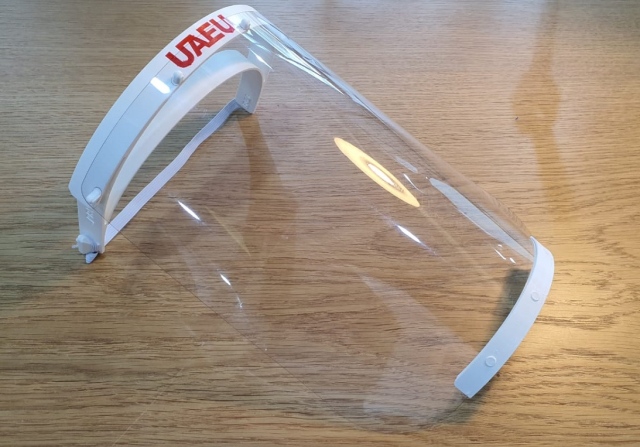 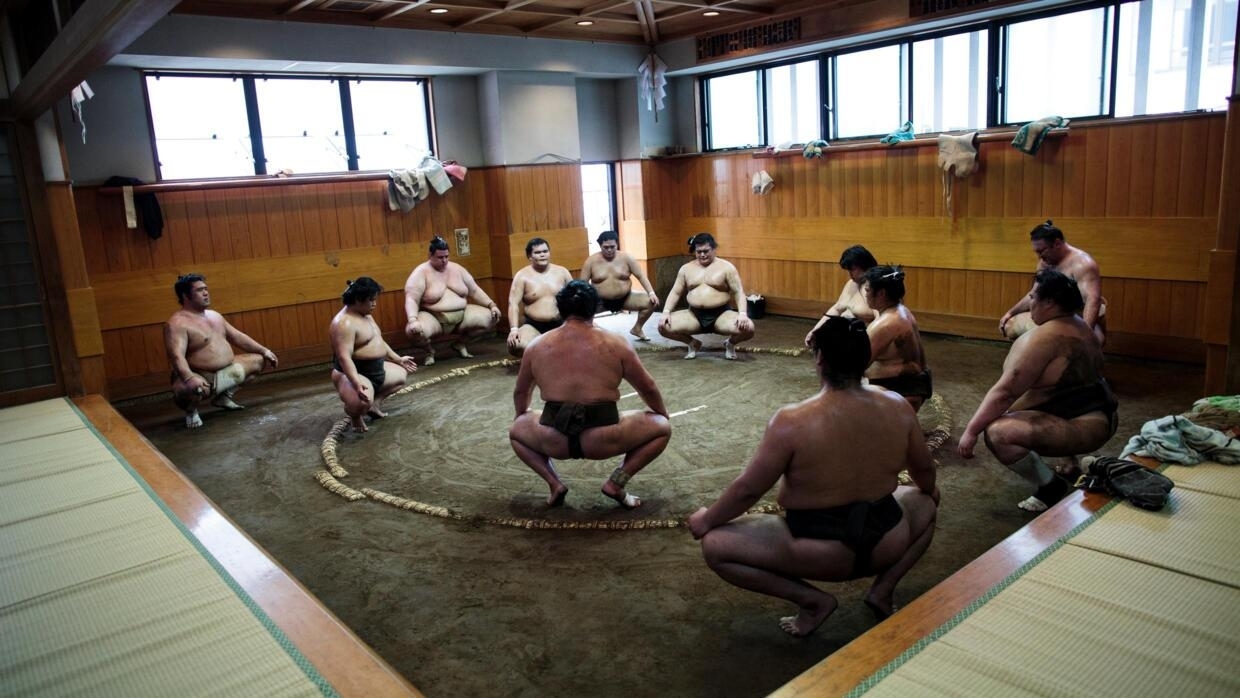 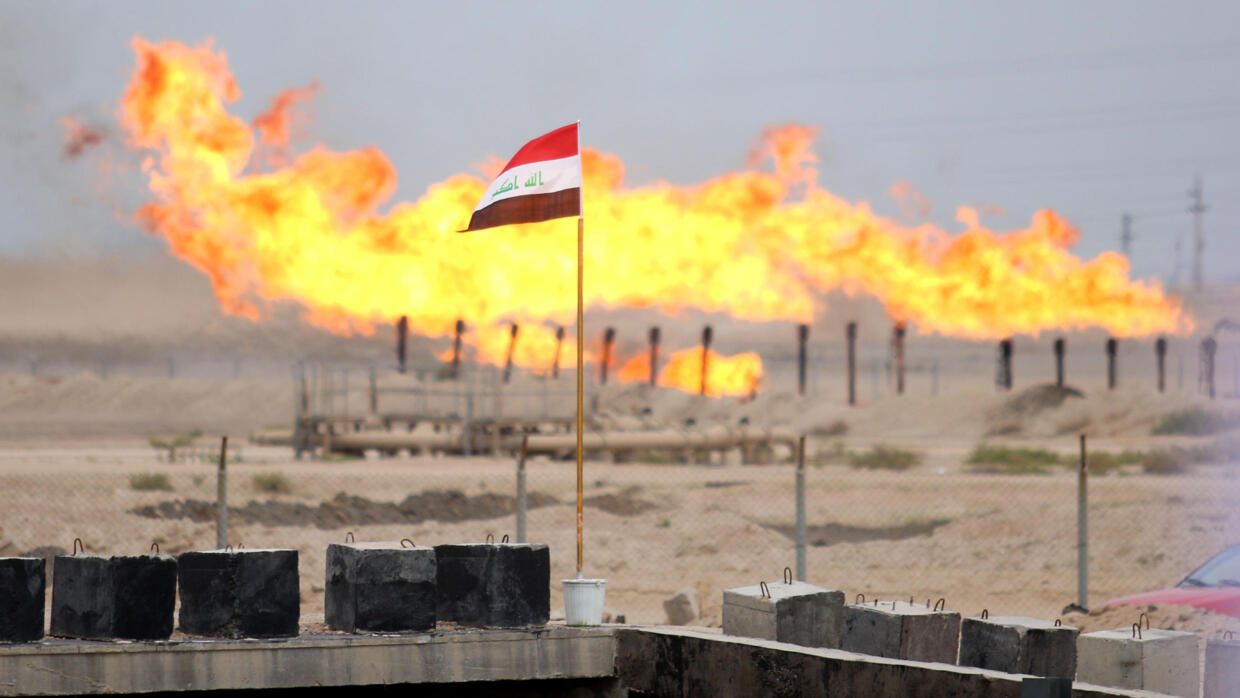 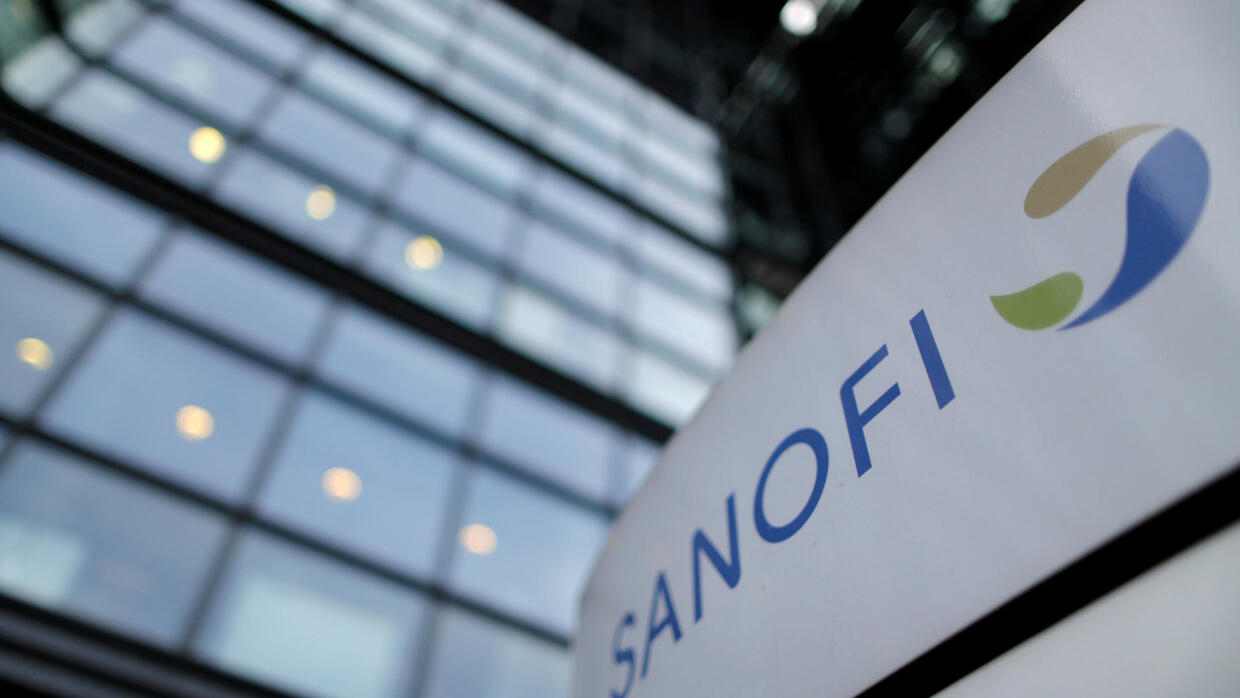 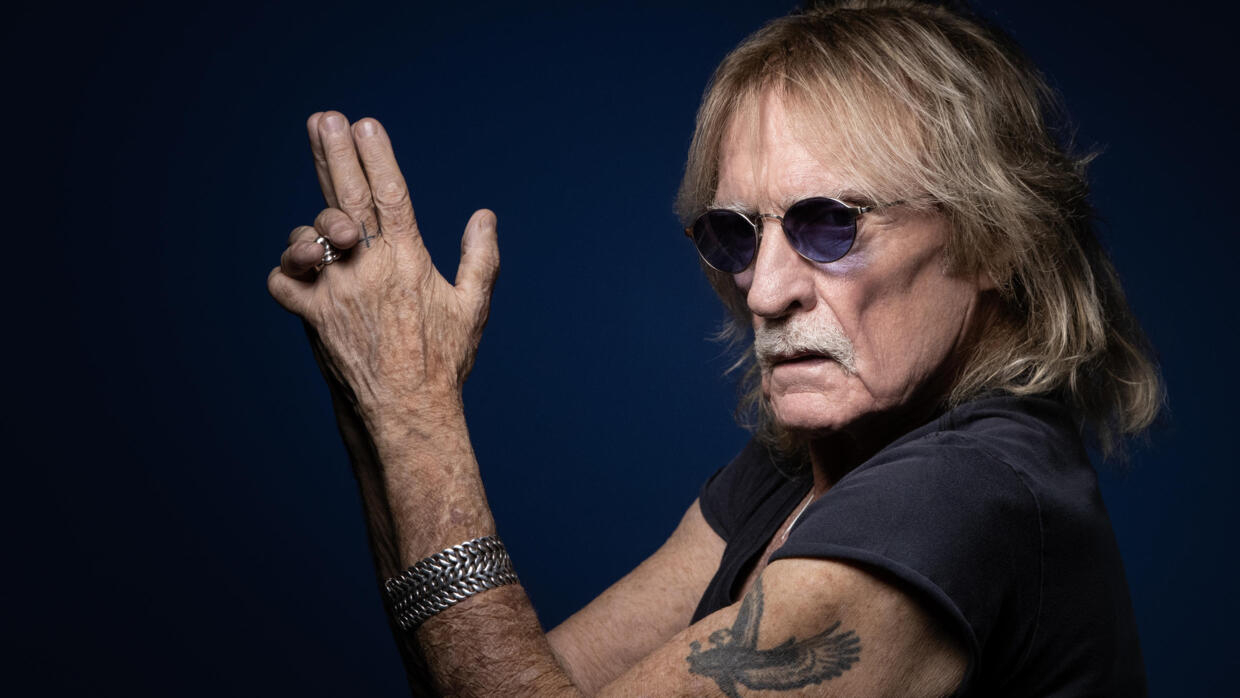 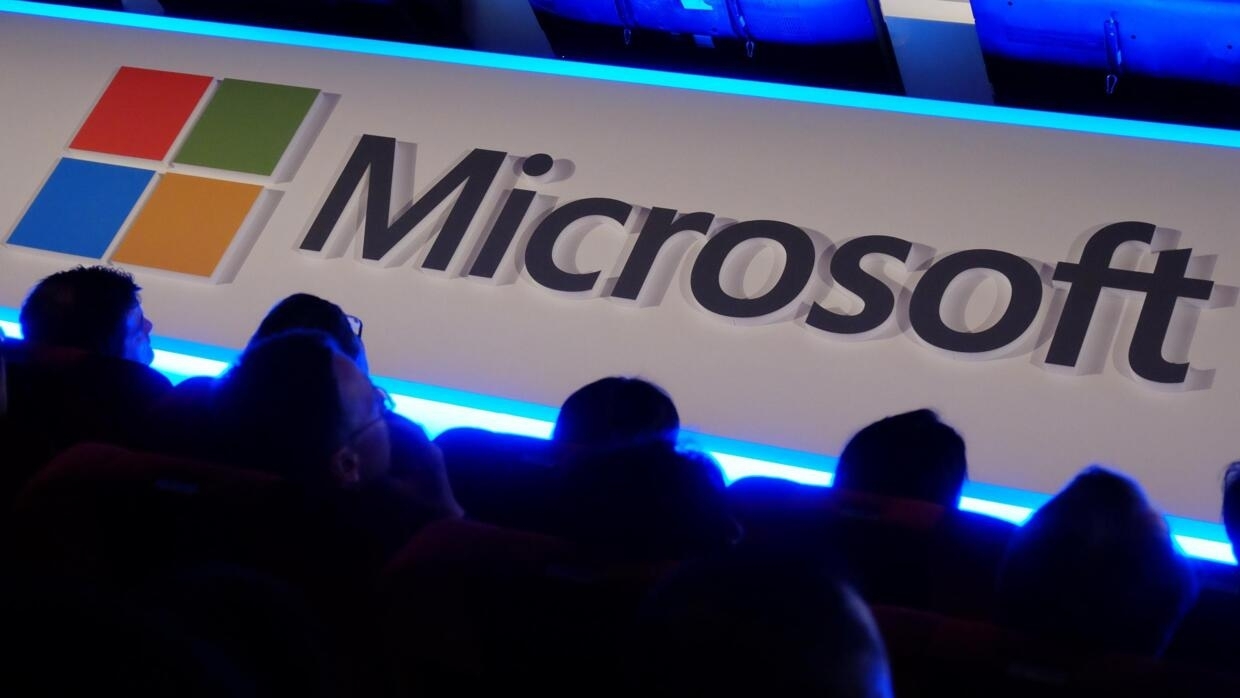 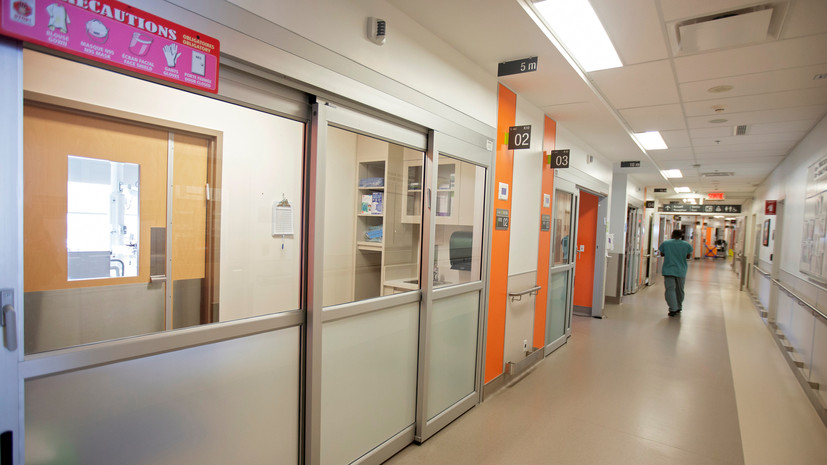 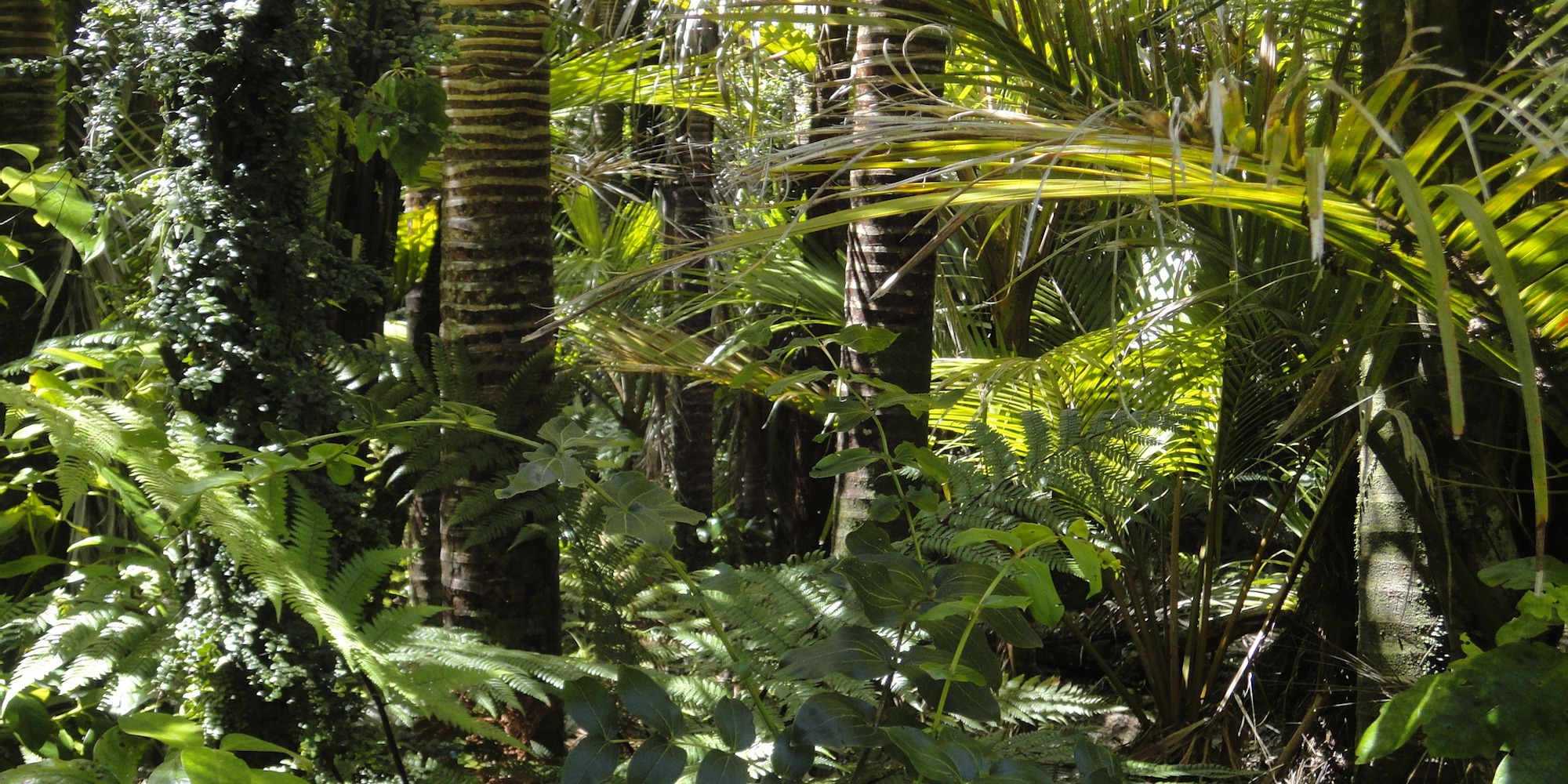 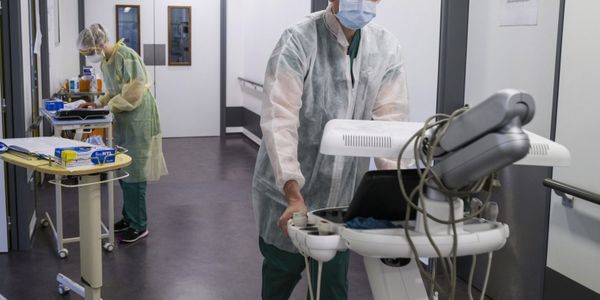