The conference on Libya began in Berlin

An international conference on the Libyan settlement began in Berlin. This is reported by RIA Novosti. 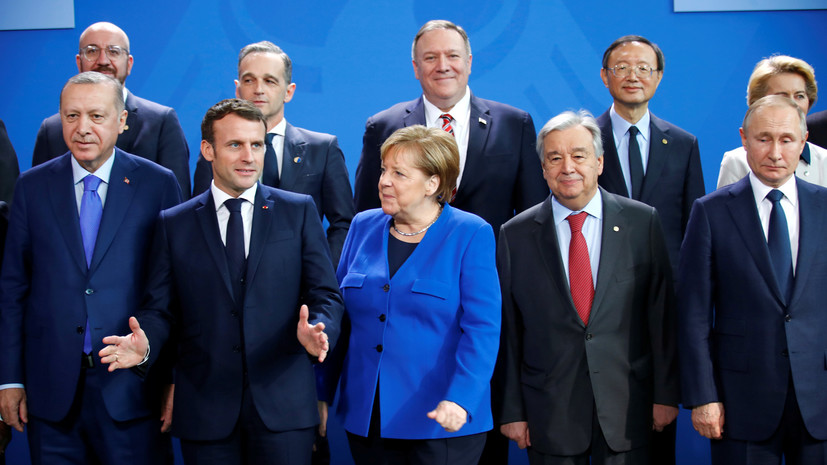 It is noted that the event is held in the office of the Federal Chancellor, located in the center of Berlin.

Conference guests at the entrance to the building were greeted by German Chancellor Angela Merkel and UN Secretary General Antoniu Guterres. 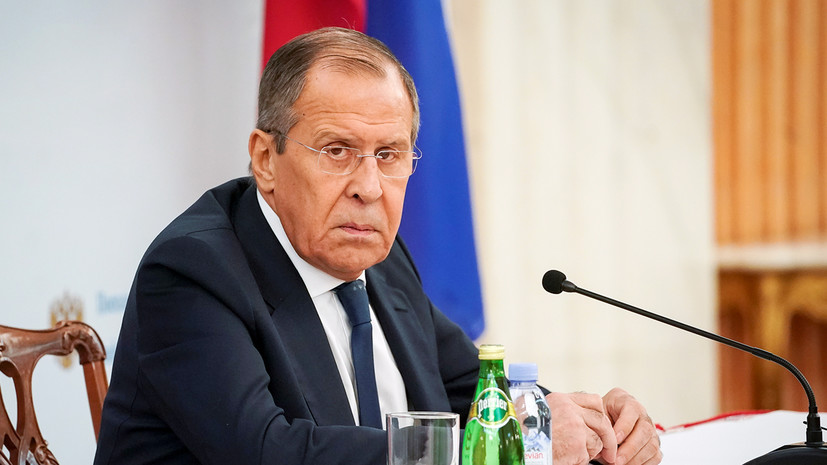 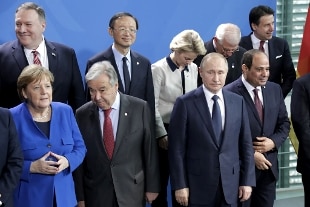 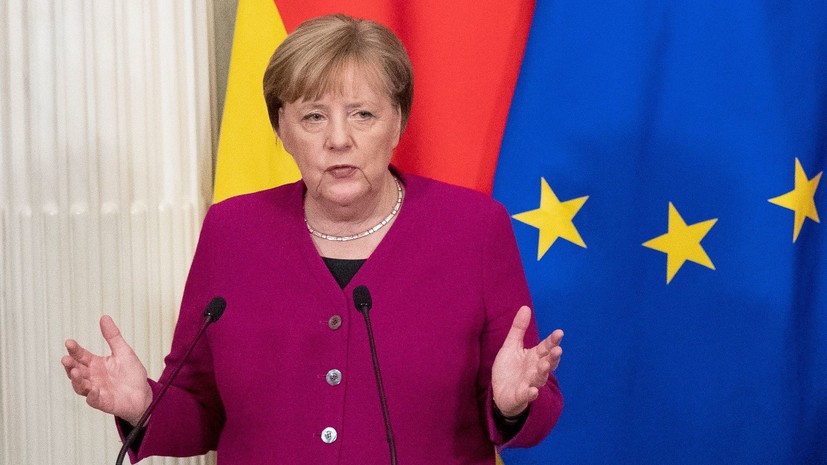 News/Politics 2020-01-19T19:13:12.033Z
He called for excluding the military solution .. The Berlin conference agreed on three tracks to solve the Libyan crisis