Greek Prime Minister Kyriakos Mitsotakis expressed dissatisfaction with German Chancellor Angela Merkel due to the fact that Greece was not invited to the Berlin conference on Libya, which will be held on January 19. 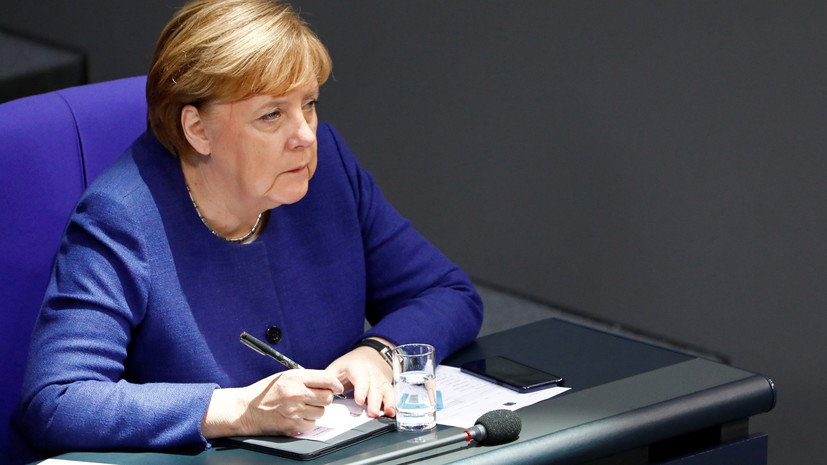 According to the Greek government, during a telephone conversation Mitsotakis expressed Merkel “dissatisfaction with the fact that Greece was not invited to the Berlin conference, as well as his concern about the situation in Libya, especially how it forms after the signing of“ invalid memoranda ”between the head of the Government of National Accord Faiz Sarraj and Turkey.

Earlier, Greece sent a request to participate in the conference.

According to the Government of Germany, the event will bring together Russia, the United States, Great Britain, France, China, the United Arab Emirates, Turkey, the Republic of the Congo, Italy, Egypt, Algeria, as well as the United Nations, the European Union, the African Union and the League of Arab States.

In particular, she will be visited by Russian President Vladimir Putin and US Secretary of State Mike Pompeo. 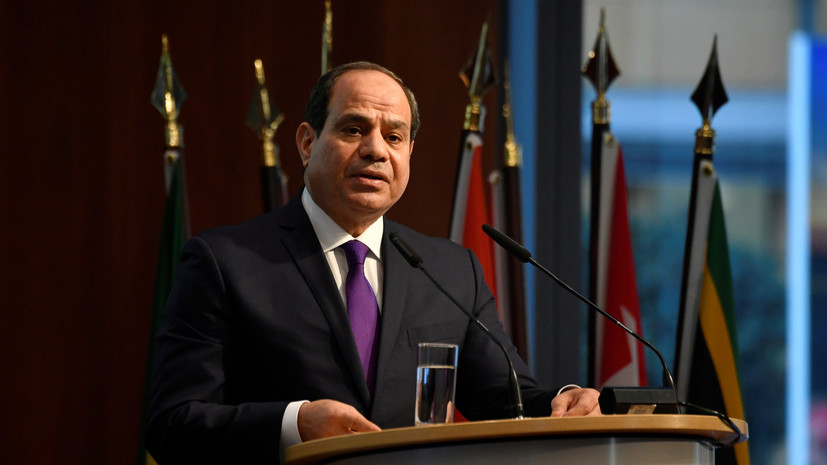 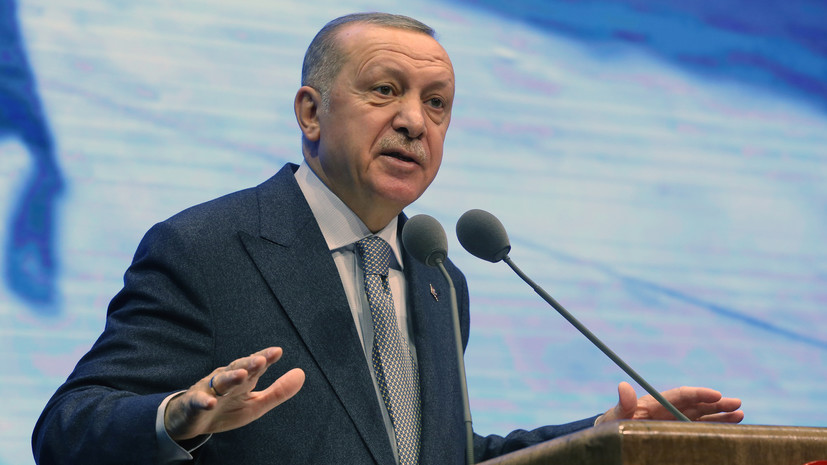 Erdogan criticized Greece for talks with Haftar on Libya

Before the Berlin conference, Haftar is on a surprise visit to Greece 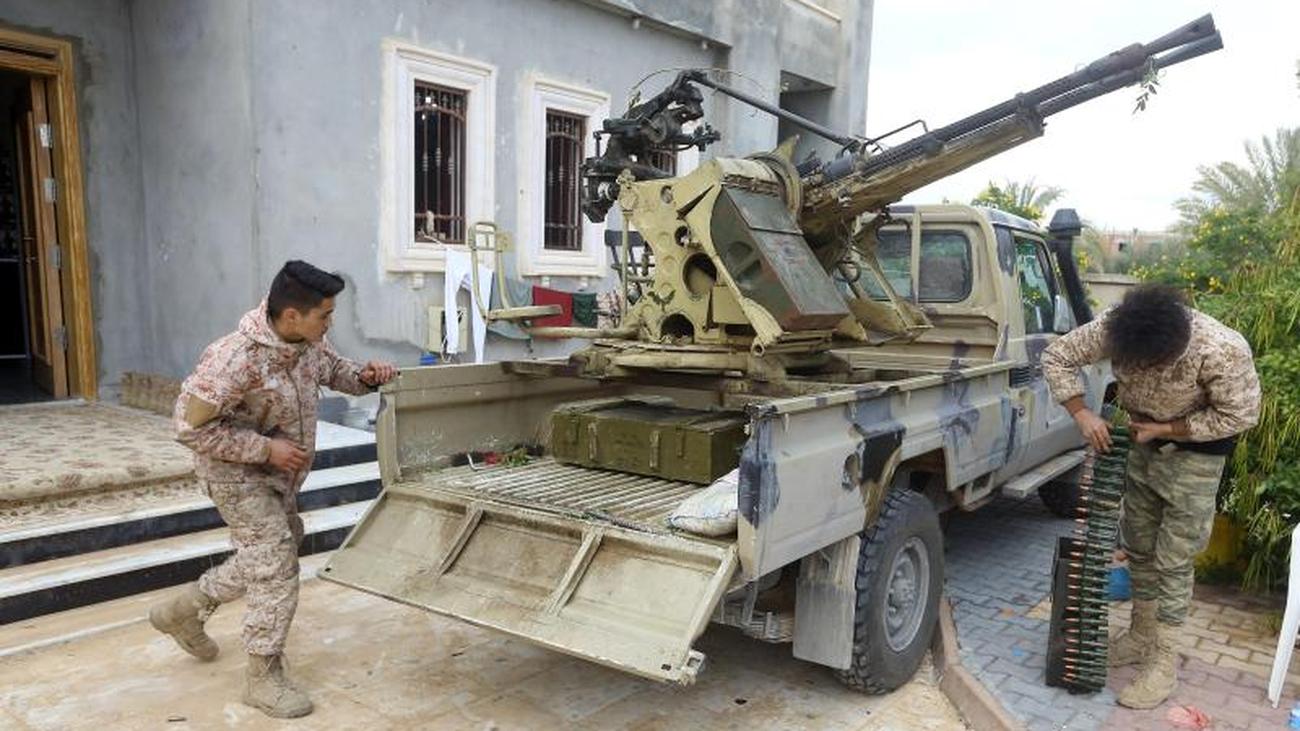