In Makhachkala smoke occurred on an Iranian dry cargo ship

Smoke on an Iranian cargo ship occurred in the port of Makhachkala, RIA Novosti reports with reference to the Ministry of Emergencies in Dagestan. 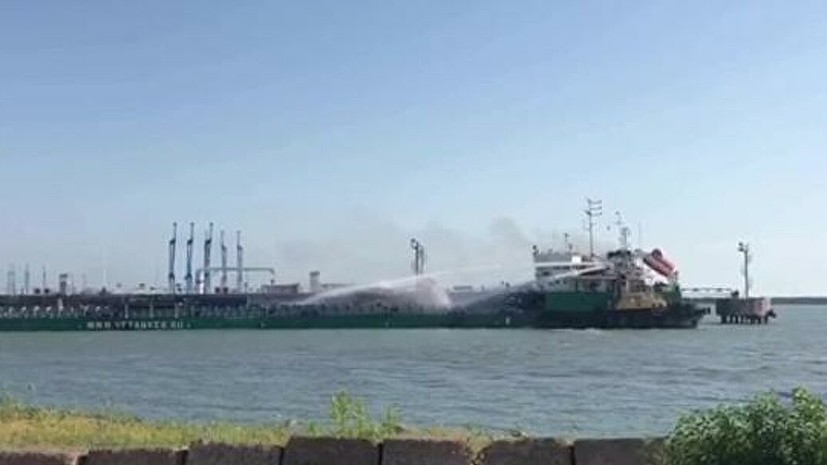 According to the agency, the vessel was without cargo, the fire was in the captain’s cabin measuring 5 by 7 meters.

The press service of Rosmorrechflot clarified that we are talking about the cargo ship Kasra-1 under the flag of Iran.

In turn, the port's deputy captain Tagirbek Tagirbekov informed TASS that by now the fire had been put out, no one was hurt. Life/Entertain 2020-07-04T19:57:11.485Z
Rescue life and death! A cargo ship sank in the Taicang section of the Yangtze River and two crew members were rescued 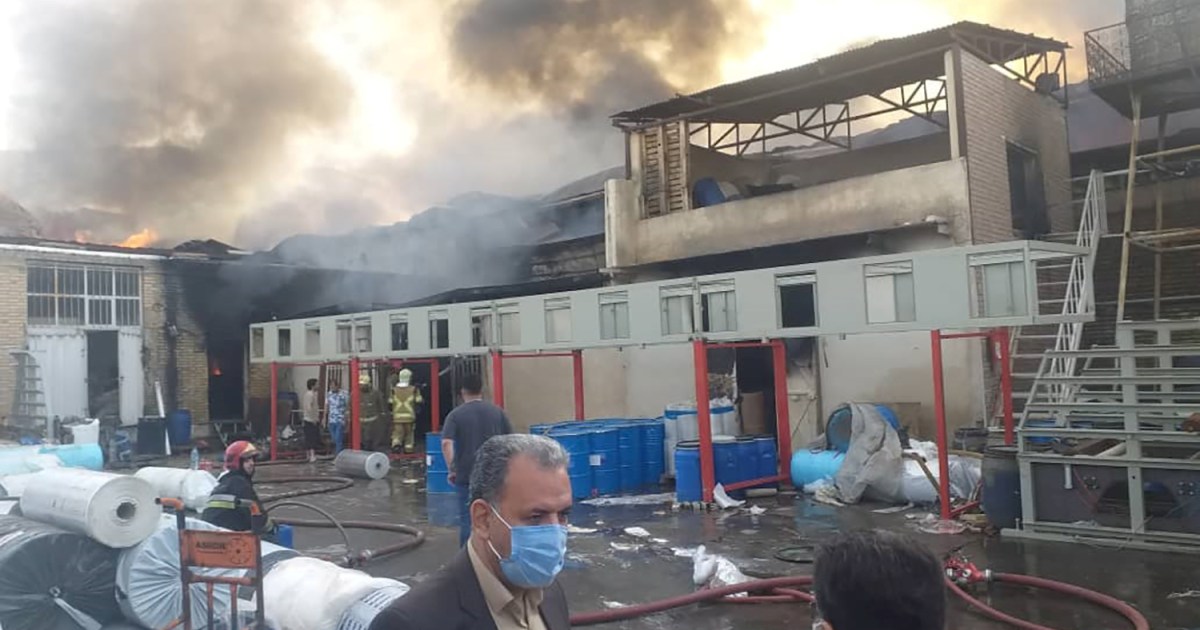 News/Politics 2020-05-11T06:27:11.040Z
The Iranian navy accidentally fired a missile at its own platform - varying numbers of casualties are circulating 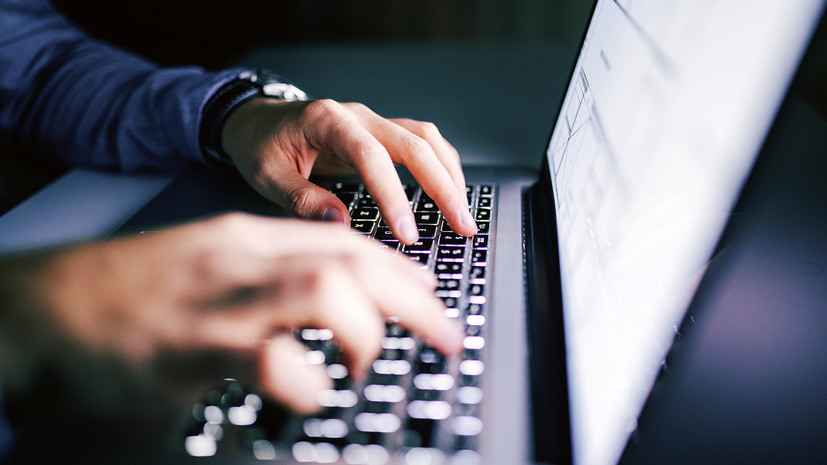 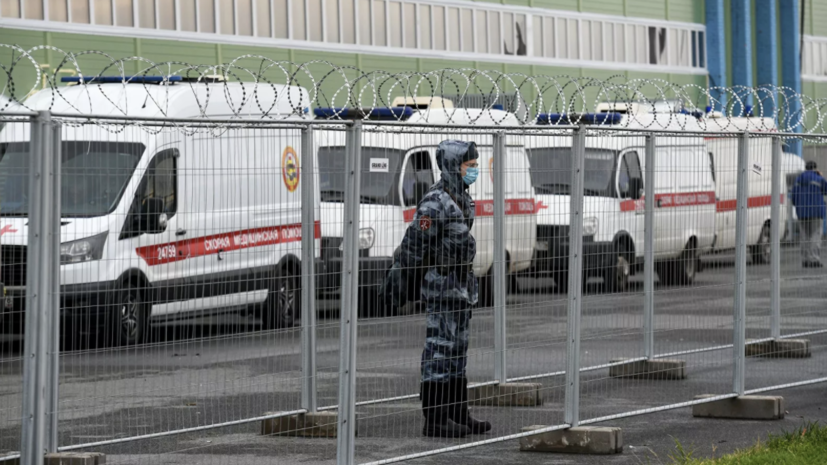 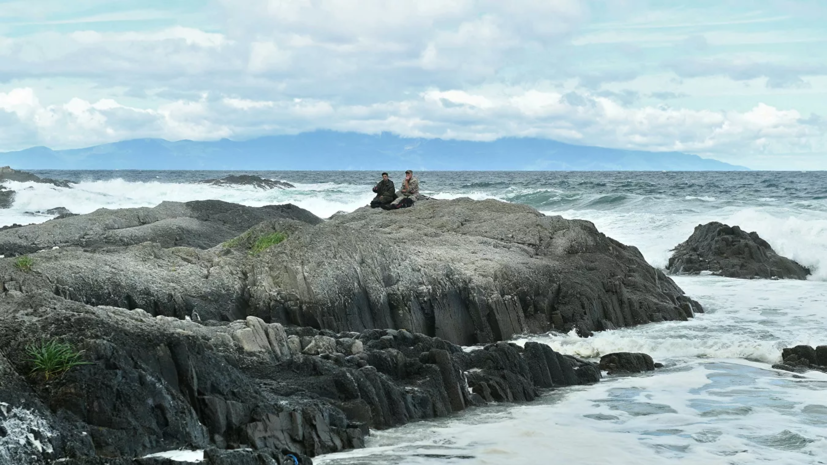 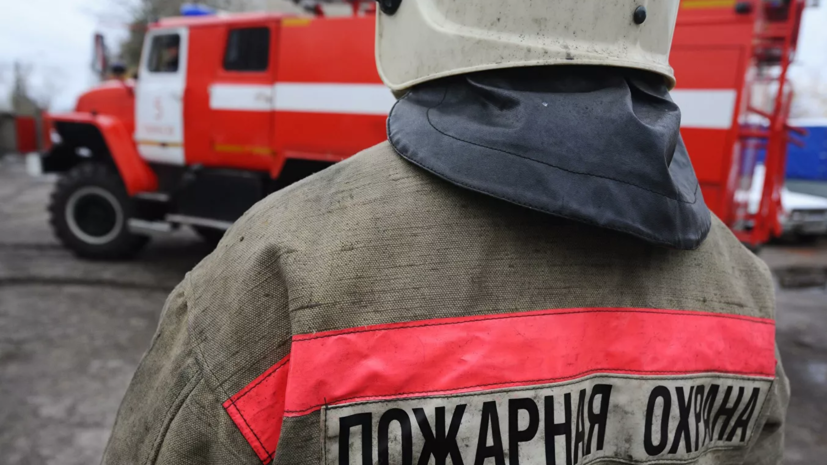