For fans to own a part of their idols are autographs, photos, posters or t-shirts. But Gwyneth Paltrow (47 years old) has taken a step further. In spite of s 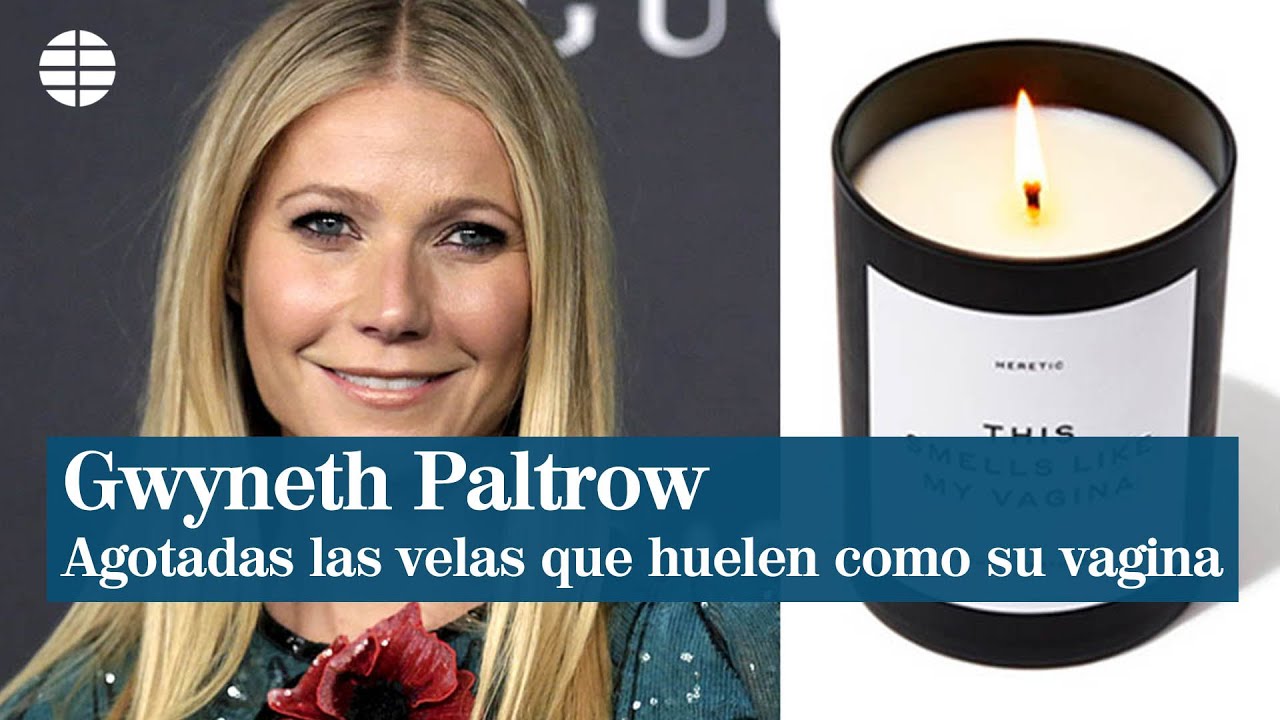 Candles that smell like Gwyneth Paltrow's vagina are exhausted

The actress really wanted to throw a perfume. But smelling the result he said "wow, this smells like my vagina." They have sold out and there is a waiting list

The last and controversial madness of Gwyneth Paltrow: to reach "the minimum weight necessary to live"

For fans to own a part of their idols are autographs, photos, posters or t-shirts. But Gwyneth Paltrow (47 years old) has taken a step further. Despite being one of the most beautiful actresses and classists of today - among her friends are Marta Luisa from Norway or Rosario Nadal -, the protagonist of Shakespeare in love has decided that her followers get something else. And what better than the smell of its most intimate parts!

At first, the interpreter wanted to make a perfume, but by smelling the mixture of geranium with cedar, citrus bergamot and juxtaposed with Damascus rose and Abelmosco seed, she exclaimed: "Wow, this smells like my vagina." Probably, the French market resists him, since phonetically, 'Gouinette Pas le trou', means "lesbianita, no hole".

In the end, the aromas were transformed into a candle at $ 75 a unit, (about 68 euros) that has already been sold out on its Goop website, dedicated to wellness. In fact, there is already a waiting list to get these exclusive pieces. A good commercial strategy if you consider the phallic connotation of a product whose lucky ones will enjoy the same way they once enjoyed Brad Pitt, Ben Affleck or Chris Martin. Or, as rumored, King Philip VI, who worships the candle.

As in recent years her success as an actress fell into decline, the diva decided to create a company currently valued at 250 million dollars (225 million euros), which also sells other original products such as a roll of ecological bamboo toilet paper at 40 euros that provides a pleasant and refreshing sensation (ideal for hemorrhoids) or jade stones to get into the vagina. To know what his great-great grandfather, a Polish rabbi, will think of the hereafter.

Gwyneth is the daughter of producer Bruce Paltrow and actress Blythe Danner , in our country she is known for being an adopted daughter of Talavera de la Reina (Toledo) - where she learned Spanish in her teens - and among her filmography stand out Seven (1995), El Mr. Ripley's talent (1999) or the Iron Man and The Avengers saga. 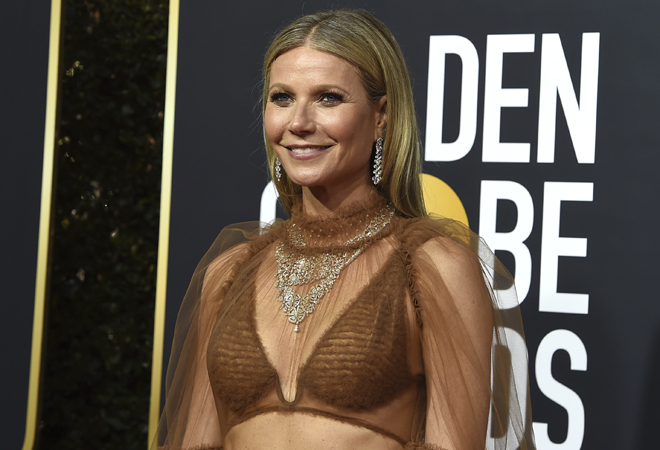 News/Politics 2020-01-24T11:07:54.351Z
Gwyneth Paltrow confesses that she was drugged when she created vagina-scented candles 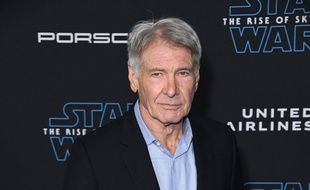 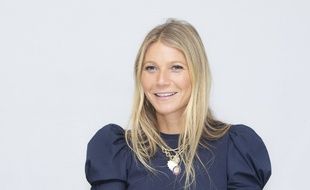 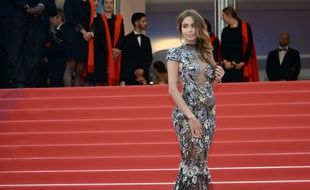 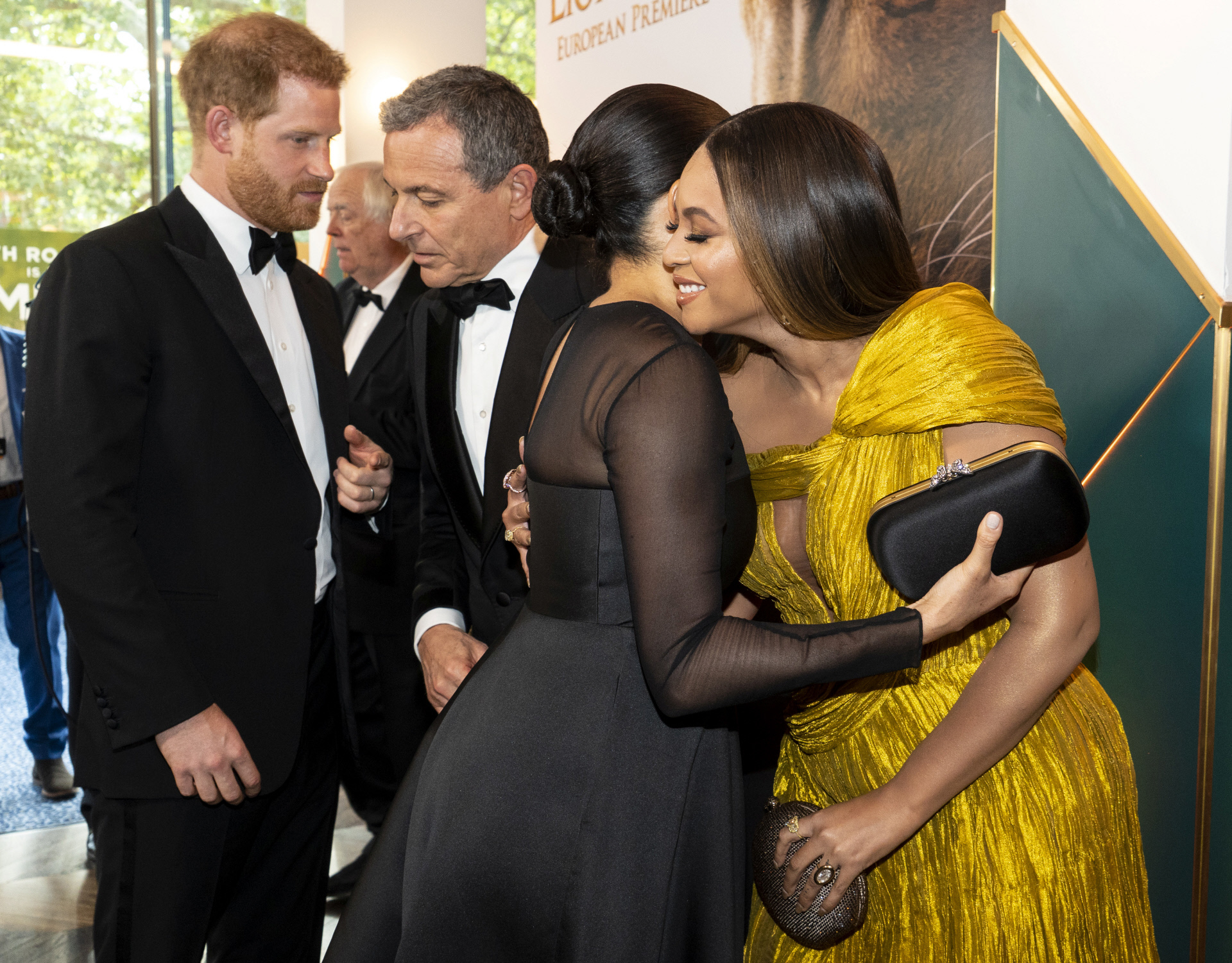 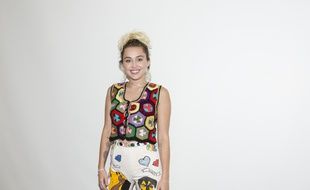