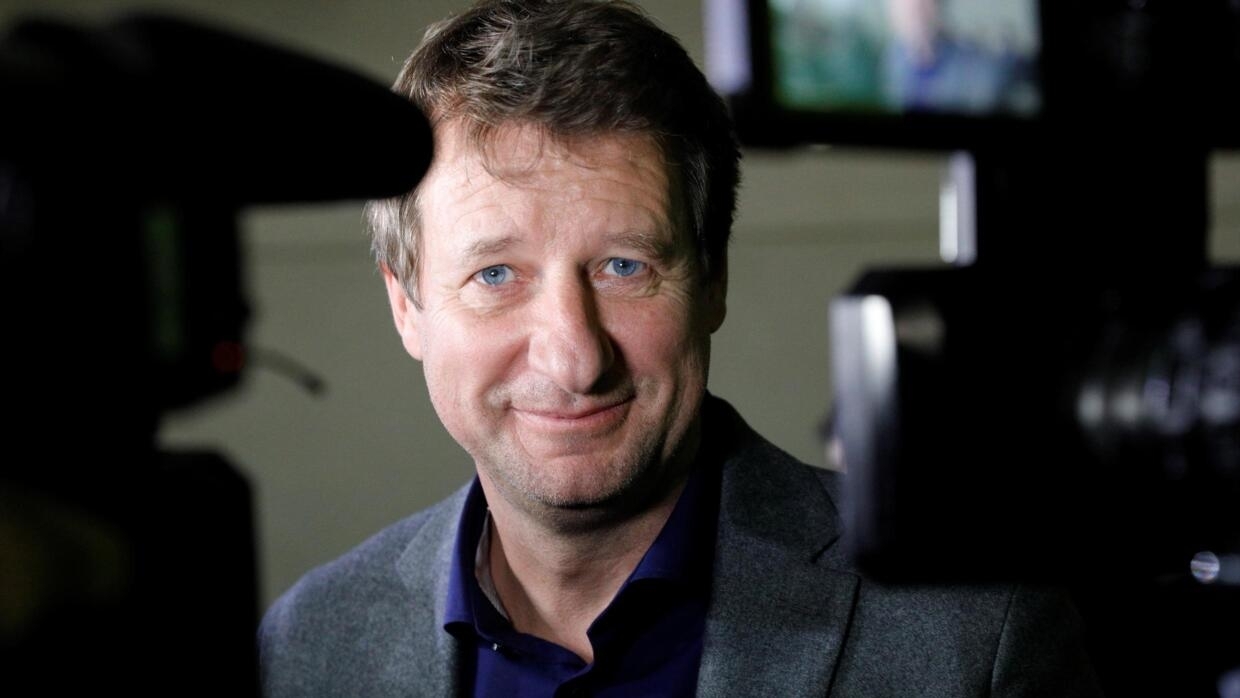 The left parties and EELV denounced Thursday the strategy of "usury" of the government on pensions which could, they say, play the game of the RN, public opinion remaining hostile to them according to the reform.

"It is not because people no longer demonstrate or strike more that the need for social justice and anger does not exist. If they are silent, it can come out with a Le Pen vote," said AFP leader of EELV, Yannick Jadot, on the sidelines of the Parisian demonstration against the pension reform.

"We need social democracy and this government has bypassed it" with the consequence "a dialogue of the deaf", regretted the environmental leader by criticizing the executive for "an essentially budgetary approach".

That the government plays the usury, "it is dangerous from a social point of view but also political, that favors its best enemy, the National Rally (RN)", approved Aurore Lalucq, MEP Public Place.

"Popular support is progressing" even if it does not "continuously translate into an increase in participation in demonstrations," said Igor Zamichiei, coordinator of the PCF, saying he was in favor of a debate on the challenges of funding pensions, but after the withdrawal of the reform.

But "is the government ready to hear that we cannot cap the funding of pensions at 14% of GDP" and "to consider the contribution of financial income?", He asked.

"People certainly cannot go on strike or demonstrate for weeks but in public opinion the hostility to the reform increases", approved the first secretary of the Socialist Party Olivier Faure, proposing to agree to a big mobilization the week weekend for the presentation of the bill (scheduled for the Council of Ministers on January 24).

Previously, after working with the left forces (except LFI and the left of LFI) "we will present the points of convergence", he announced, referring to a "contribution" on "the dividends of CAC 40 "which would generate" 30 billion euros each year ".

For Adrien Quatennens, number two of the Insoumis, the prerequisite for the financing conference proposed by the CFDT must be the withdrawal of the reform.

Today, "it's the raffle retirement: you know the purchase receipt but you don't know if you will have the prize at the end and what will be its value but you are certain, it will be necessary work longer, "he said. 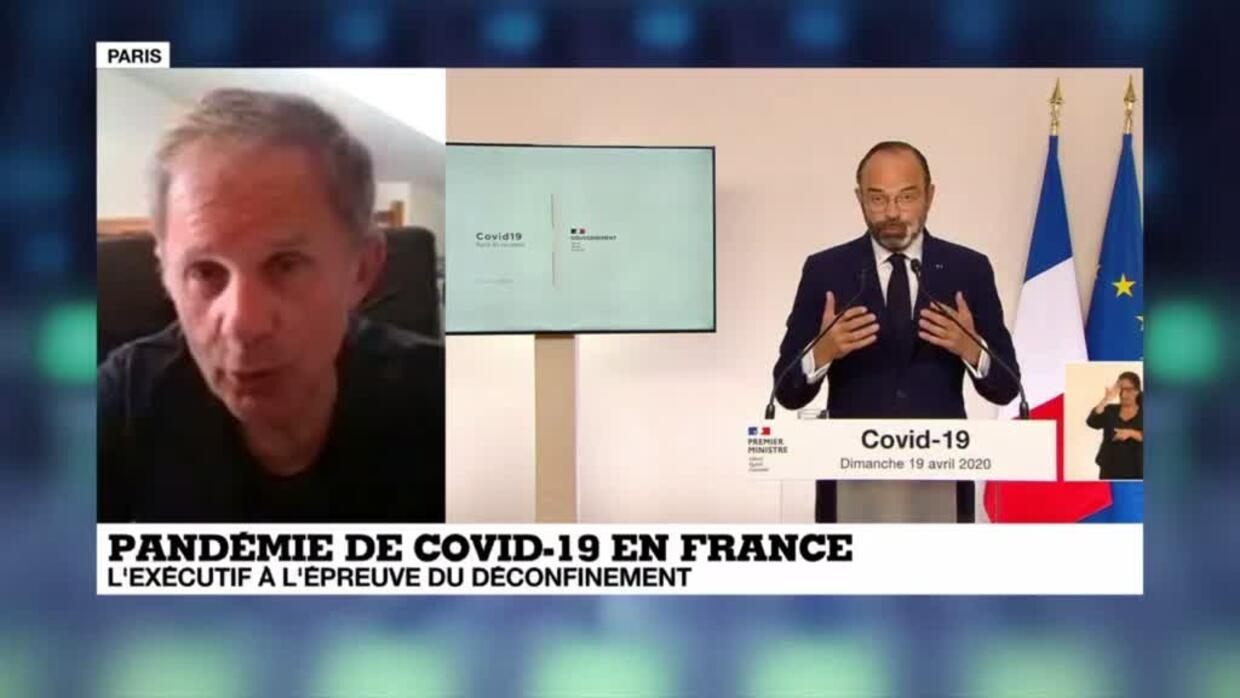 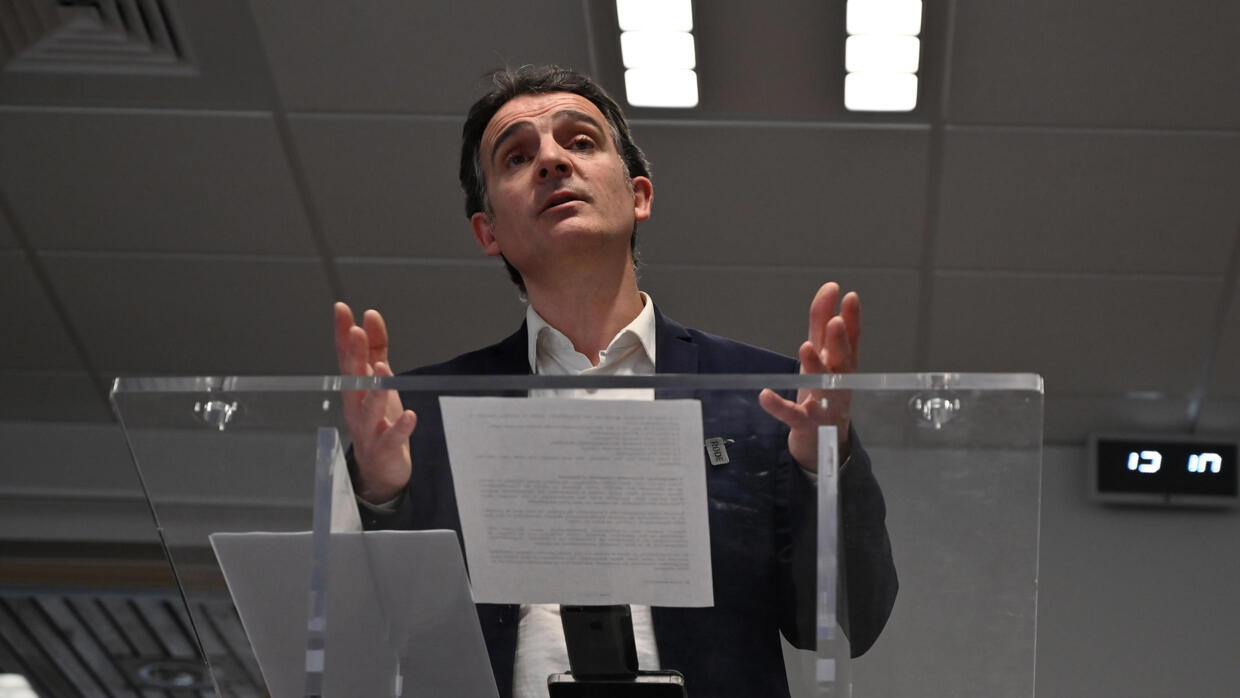 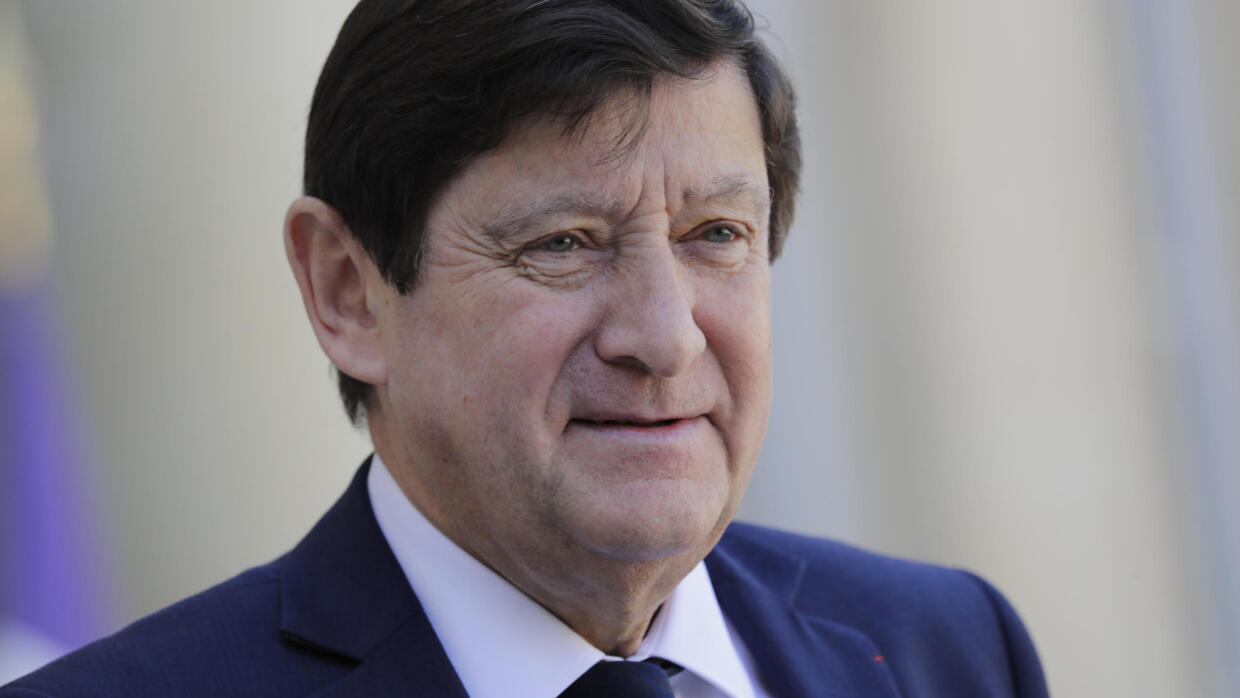 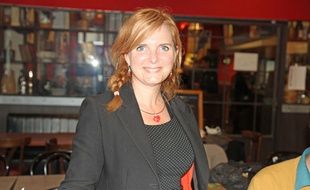 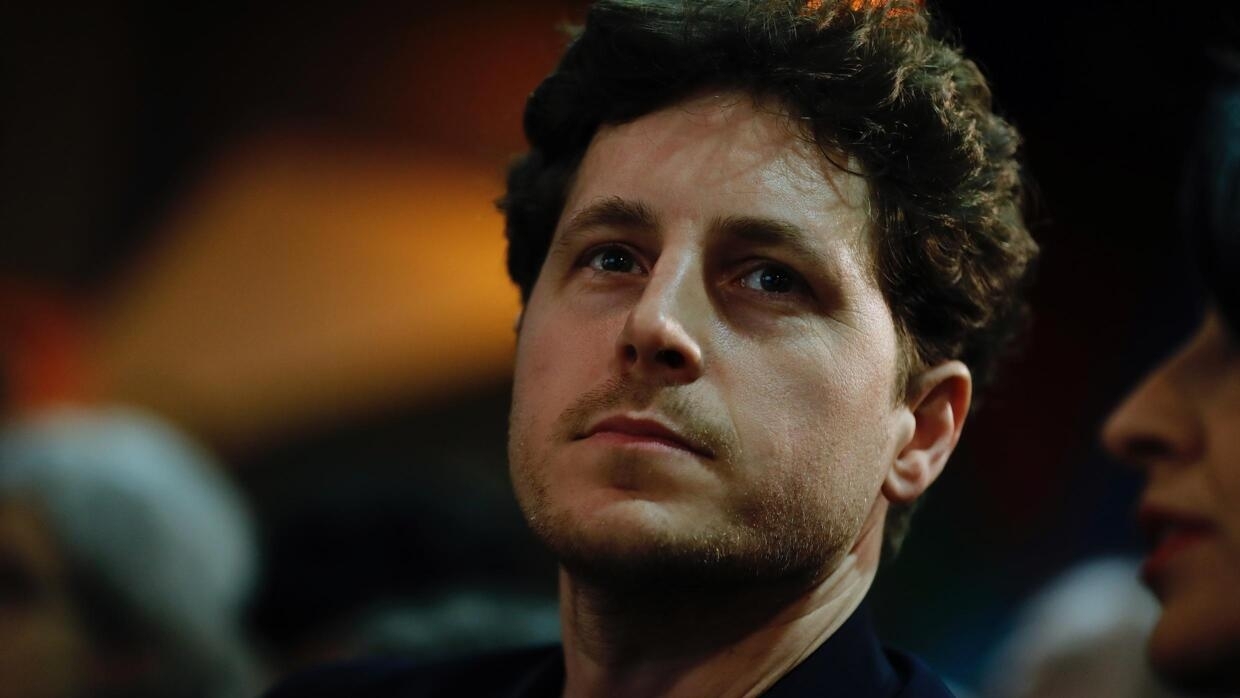 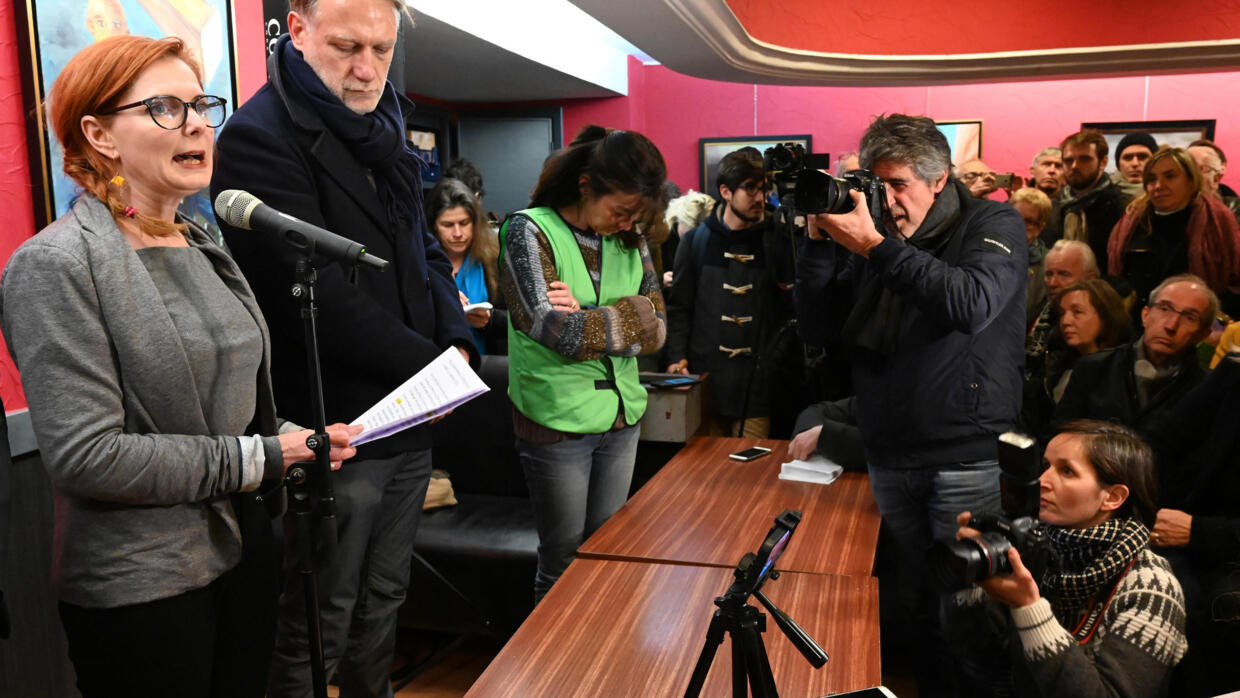