Tomás Guitarte, deputy of Teruel There, denounce threats: "From Vox Teruel we are going to fuck your family's life"

The deputy of Teruel Existe, Tomás Guitarte, already has protective measures after receiving threats since he announced his favorable vote for the investiture of Pedro Sánchez 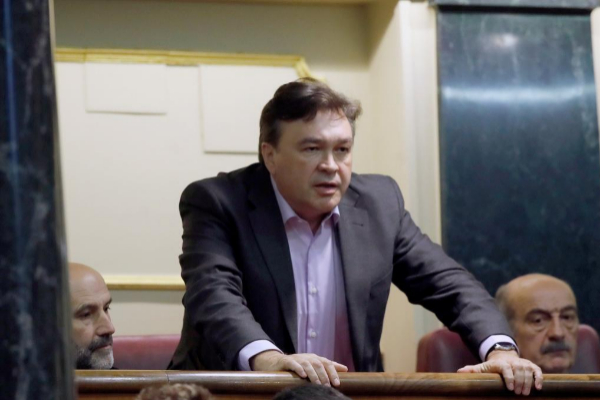 The deputy of Teruel There, Tomás Guitarte, already has protection measures after receiving threats since he announced his favorable vote for the investiture of Pedro Sánchez.

This has been indicated to Efe sources of the Ministry of Interior, who have explained that as has been done with other deputies, the threats he has received have been evaluated and, based on this analysis, protective measures have been put in place. It is about guaranteeing their integrity , they have added the same sources, which for security reasons have not specified what kind of measures.

Guitarte has revealed on Tuesday that the night of Reyes, on the eve of the second and final vote of investiture of Pedro Sánchez, had to sleep outside his home , in Teruel, for security and at the recommendation of the counter-surveillance service of the Congress.

Speaking to Efe, Guitarte has admitted that he was afraid of the threats received (in more than 9,200 emails) since he announced his favorable vote for the investiture of Pedro Sánchez.

Pressures for Guitarte to change his vote began on Friday, when the deputy signed with the socialist parliamentary spokeswoman, Adriana Lastra, an agreement that promised to vote yes to Sanchez. Given the tight difference between yeses and noes, 167 versus 165, the vote of the deputy of Teruel Exists could be decisive .

Guitarte explained that the countervigilance service of the congressional police station not only recommended him to sleep outside the home as a precaution: he also guarded him every day he has been in the capital .

Teruel Existe's spokesman, Beloved Goded , has lamented the "insults" and the "outbursts" also from some groups of Congress towards Tomás Guitarte.

Politics Pablo Casado to Pedro Sánchez: "Today Spain runs out of constitutional socialism and you are responsible"

Tomás Guitarte, deputy of Teruel There, denounce threats: "From Vox Teruel we are going to fuck your family's life" 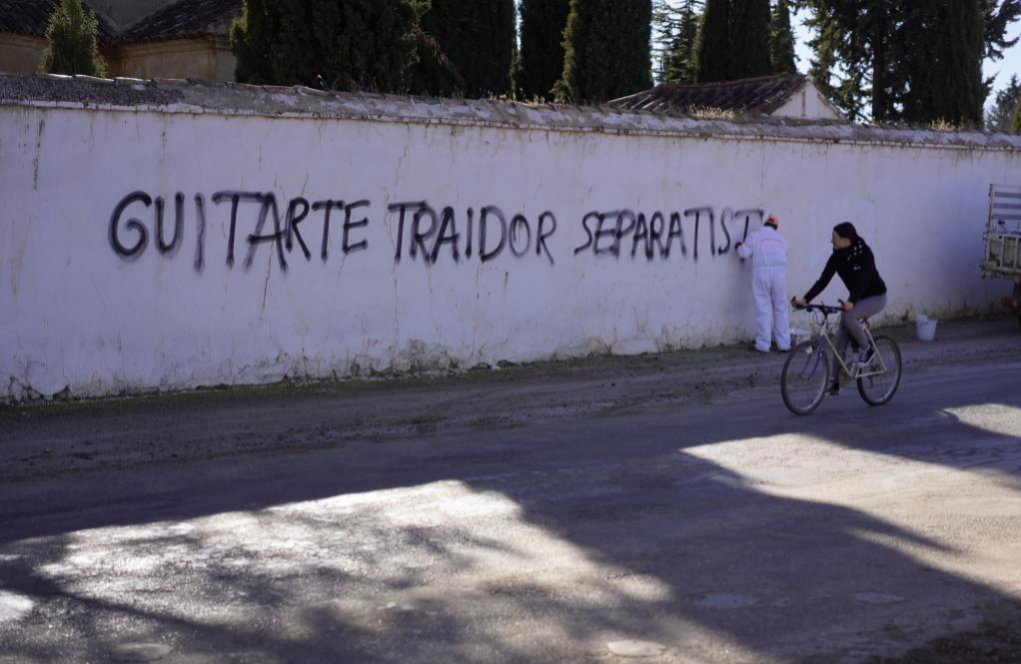 &amp; quot; That they ask the Turolenses who voted for Teruel Exists if they want the pact with Sánchez &amp; quot; 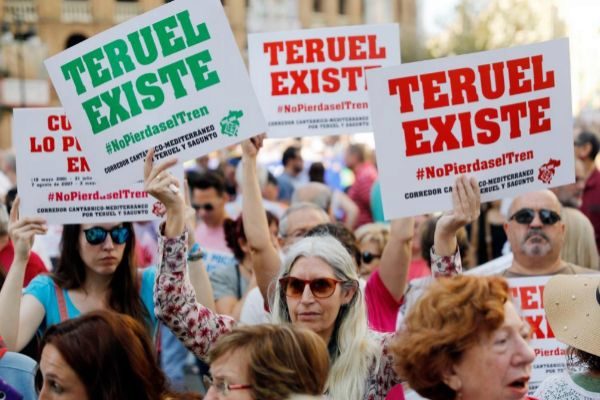 Teruel There: "If Revilla takes anchovies to Moncloa, we will take Teruel ham" 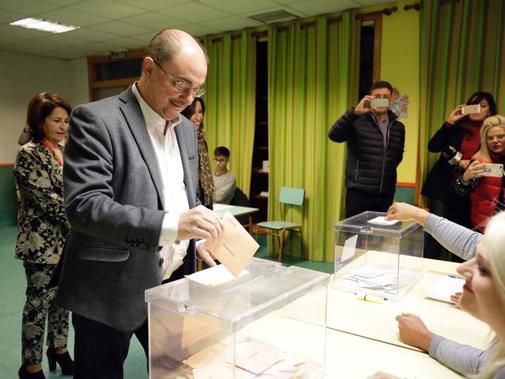 Teruel's success There: he achieves a deputy and is the most voted party in the province 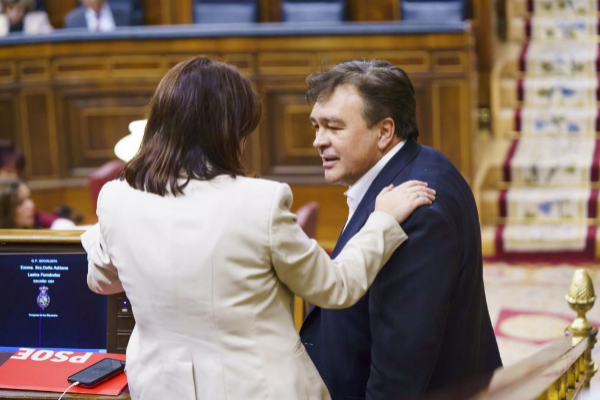 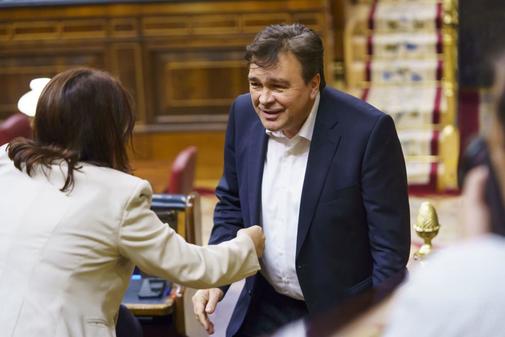 The disputed vote (in favor) of Teruel exists 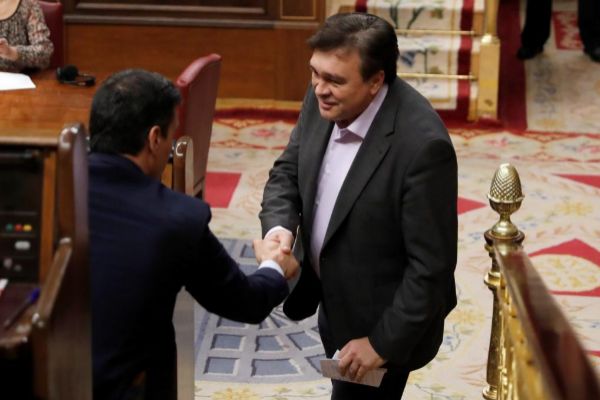 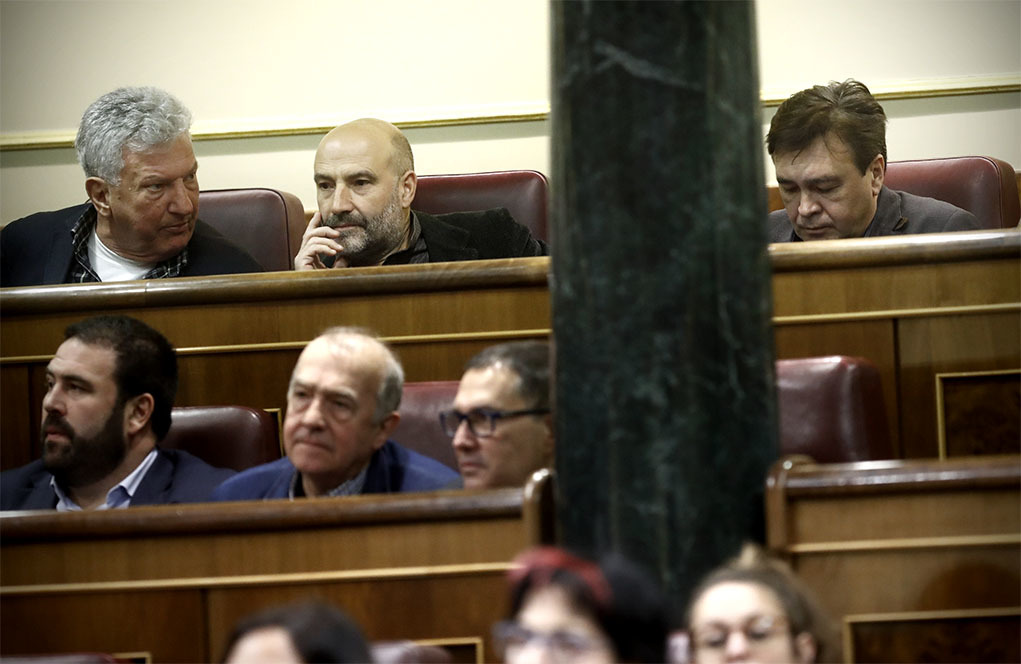 The three &amp; lonely llaneros &amp; apos; that will make the President of the Government Pedro Pedro 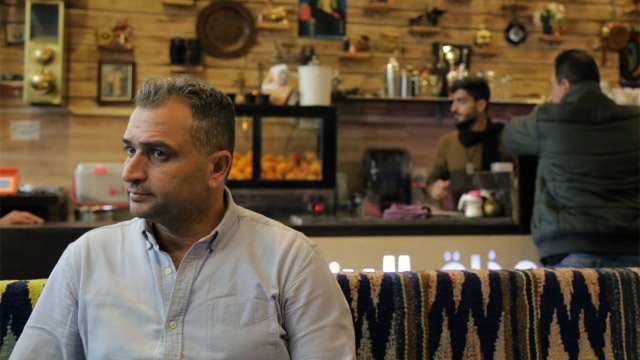 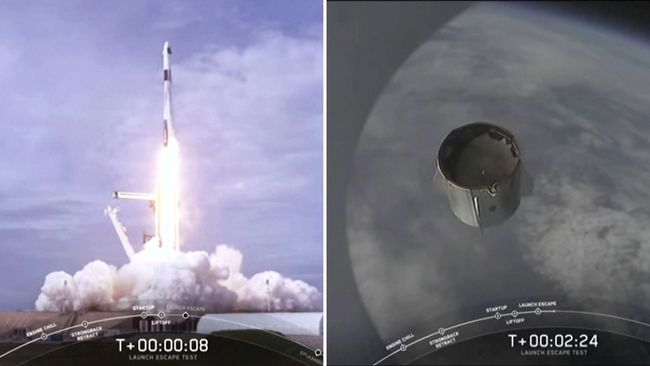 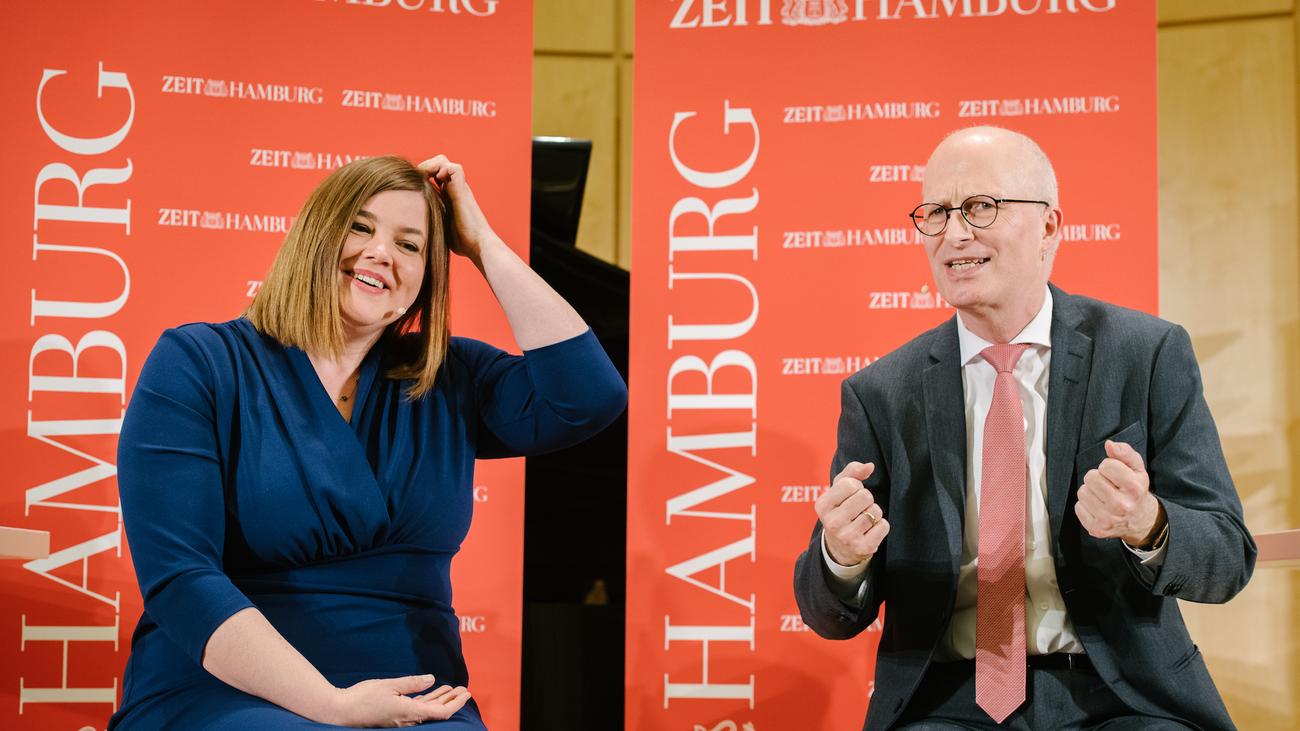 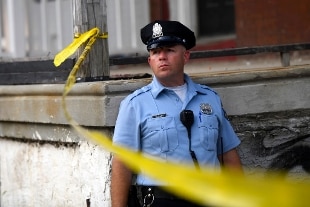