In Algeria, General Ahmed Gaïd Salah was the man who had opened a standoff with the protesters by tightening their conditions of

In Algeria, General Ahmed Gaïd Salah was the man who had opened a standoff with the protesters by tightening their conditions for demonstrations, and the one who had orchestrated the presidential election this December, largely boycotted. Will his sudden death reshuffle the political game?

The comments are still cautious, and the divergent analyzes illustrate the difficulty of anticipating at this stage the magnitude of the consequences that the death of Ahmed Gaïd Salah will have .

The military command he embodied has for years exercised political power in Algeria. And this, more than ever since the resignation of Abdelaziz Bouteflika. Will his successor evolve this role? And leave more room for maneuver to the new president Tebboune? Some, like journalist Akram Kherief, think it is inevitable.

The change in the army's agenda will depend on the room for maneuver that will be devolved to the head of state, and the opening of the political game. For the researcher Jean-Pierre Filiu, the disappearance of Ahmed Gaïd Salah opens the game. But will he have the will to stand out from military supervision to establish himself as a credible interlocutor in the eyes of the demonstrators?

Everything will depend on the signals he sends, and on his willingness to move towards a negotiated political solution. Madjdid Benchikh, a specialist in the political system in Algeria, hopes that it will facilitate the transition and will be able to take into account the demands of the popular uprising.

Hope for change for Hirak

For Said Salhi, a member of Hirak, vice-president of the Algerian League for the Defense of Human Rights, the death of Ahmed Gaïd Salah can give hope for an evolution of power at the top of the state.

" I think there is a general prudence that is taking hold today, with the recent appointment of the President of the Republic," he continues. With this new deal, he now has a free hand. All the responsibility falls on him, for the solutions, for the dialogue, for the transition. Eyes are on him. "

Saïd Salhi calls on the Algerian population to show restraint during the period of national mourning for Ahmed Gaïd Salah. This Friday will be the 45th Friday of protest against the Algerian government.

► Read also: The presidential election in Algeria: a deception?

Algeria: the promises of the new president and expectations of the street

Algeria: Friday demonstrations despite the outstretched hand of the president

Algeria: who is Saïd Changriha, the new acting chief of staff? 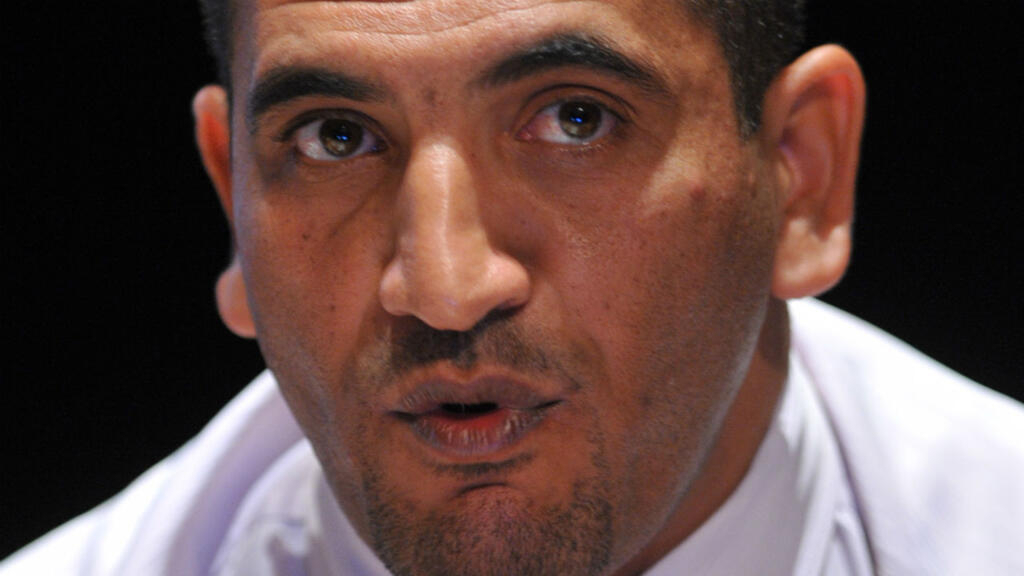