The Local Police of Alicante has rescued a man who was trapped inside a fire originating in his home, located in Águ street last morning. 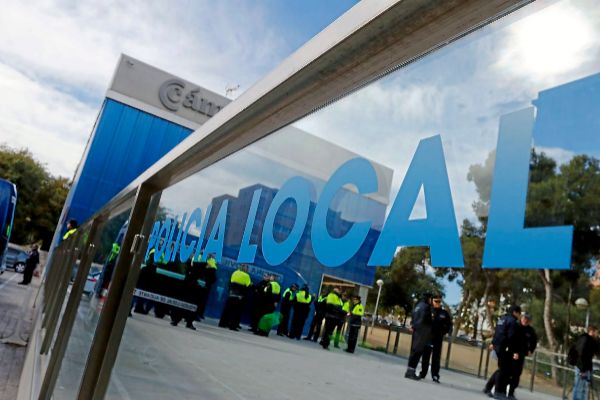 The Local Police of Alicante has rescued a man who was trapped inside a fire originating in his home , located in Águila street last morning, and has arrested a woman who has confessed to being the author of the fire while trying of burning the mattress on which your partner slept. The detainee is accused of an alleged crime of ill-treatment in the family and attempted homicide with damages.

The Local Police of Alicante went last morning to the couple's home at about 4.40 am, alerted by a fire in a house . Upon arrival, a 14-year-old minor told agents his uncle was trapped in the house where the fire was taking place, as reported by the Alicante City Council in a statement.

Police officers accessed the house, which was "flooded by dense smoke and no visibility," and managed to reach the room where the trapped man was.

Once outside the house, the man told the agents that when he was sleeping he woke up "because of the strong smell" and saw his wife "alienated and lighting the mattress" and explained that later, his nephew tried to turn off the fire, but it was impossible, so he told him to leave the house .

The detainee has told police officers to be the alleged author of the fire and has confessed to having lit the mattress where her partner was sleeping. In addition, he has indicated that "it is not the first time he does it", since previously he tried in the same way , although he managed to turn it off without his partner filing a complaint.

For the extinction of the fire, a total of three endowments of the firefighters of the Service and Prevention, Firefighting and Rescue (SPEIS) were moved, who accessed the interior with twelve troops, intervened with several water lines inside and managed to turn off the fire. The room where the fire originated was completely burned and the rest of the house was partially affected.

The health personnel attended 'in situ' to the 48-year-old male and the 14-year-old minor for smoke inhalation , without the need to be displaced to a health center.

The agents have arrested the woman for an alleged crime of ill-treatment in the family and attempted homicide with damages , which was informed of the reasons for her detention, as well as the rights that assist her and made available to the courts.

Alicante Investigate the death of a woman found charred in Alicante

EconomyAlicante chosen as one of the headquarters of European Artificial Intelligence

Tourism An obsolete General Plan, the only regulation of Alicante for tourist apartments 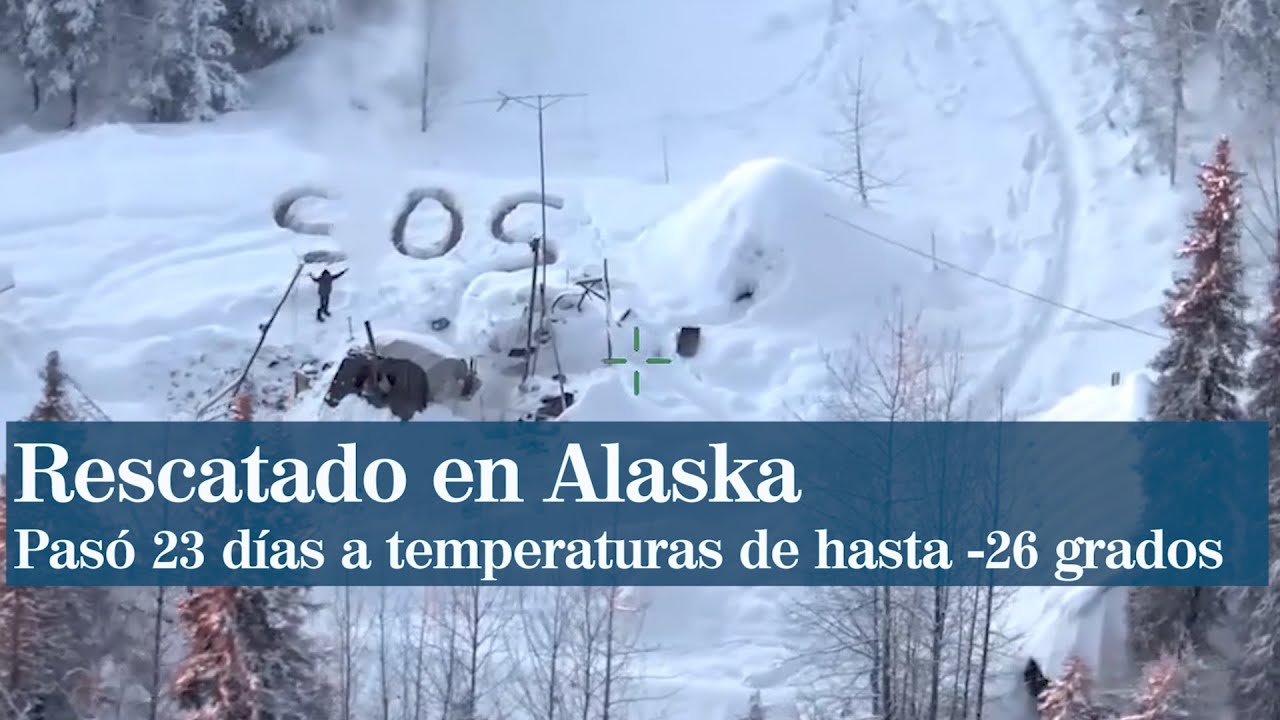 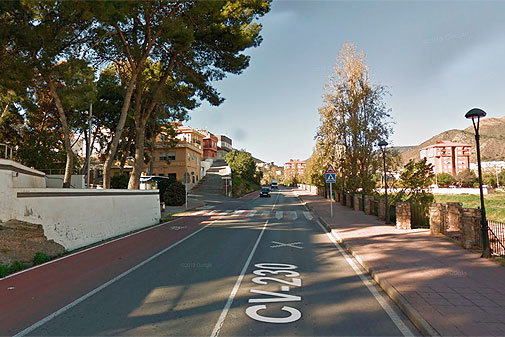 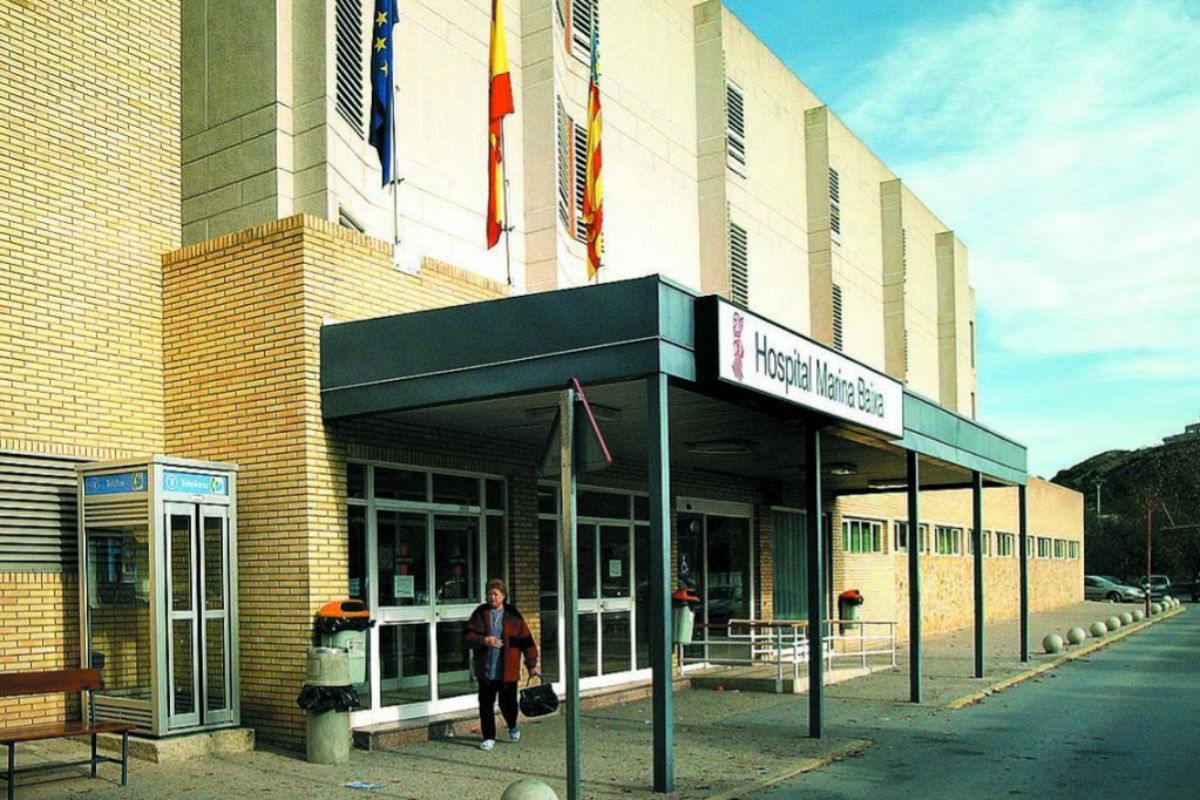 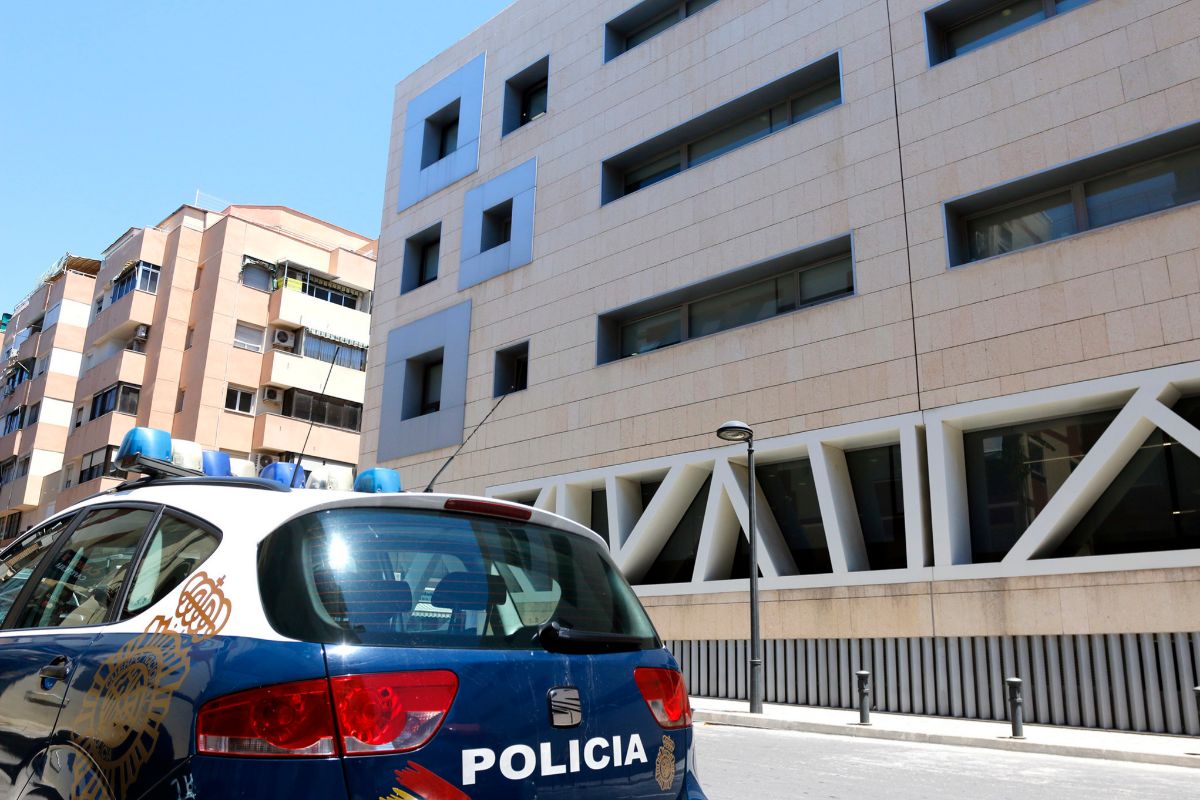 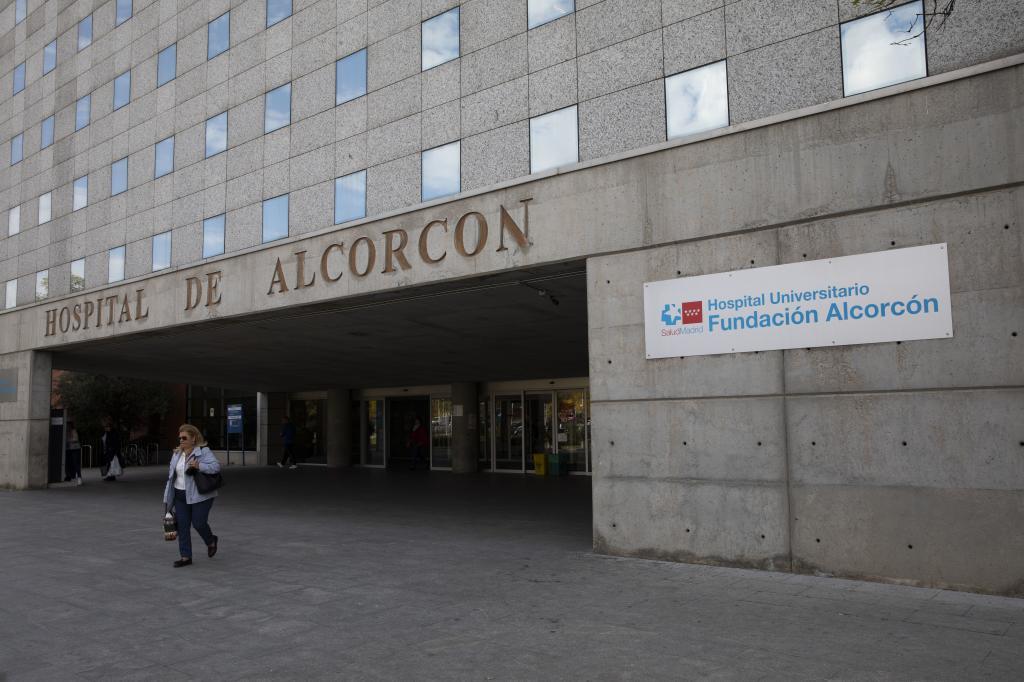 News/Politics 2019-10-29T01:26:31.652Z
Arrested a man who killed two patients for an assassination attempt at the Alcorcón Hospital 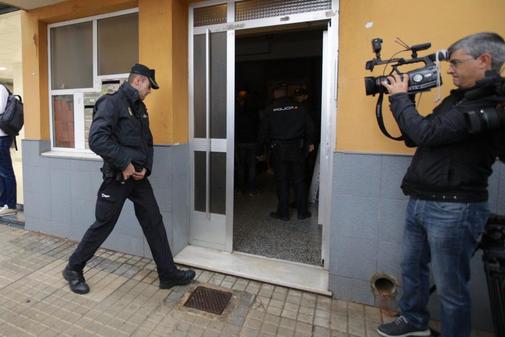