In Russia, sentenced the owner of pirated online cinemas

The Krasnogorsk city court of the Moscow region sentenced the owner of a network of pirated online cinemas Stanislav Saigin to two years in prison. 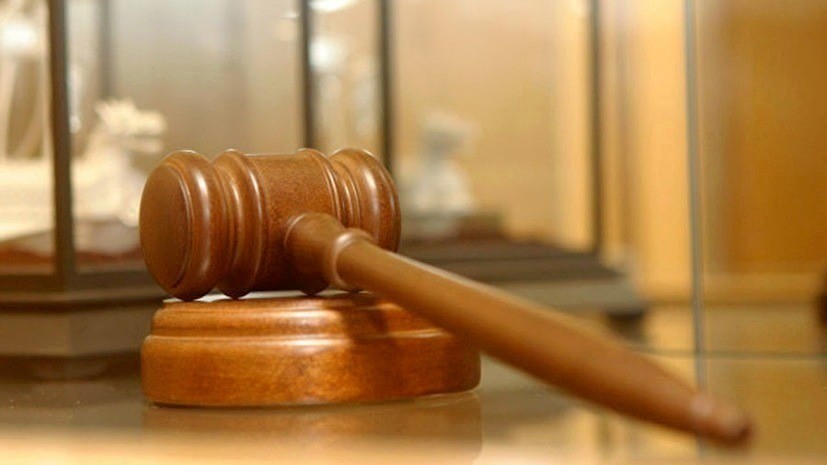 This was reported by Group-IB.

According to Andrey Busargin, head of the Group-IB brand and intellectual property innovation protection department, the court’s decision created an important precedent for holding owners of pirated resources criminally liable.

“Only criminal prosecution combined with toughening anti-piracy legislation can lead to a decrease in the number of people wishing to engage in this illegal business,” he said.

It is noted that the accused owned a group of online cinemas with unlicensed content, which was obtained from one of the largest pirate networks, which ceased operation in October 2019, Moonwalk, online casinos were advertisers.

In October, it became known that the Internet piracy market in Russia declined for the first time in the last five years, falling by 27% compared to 2018.

Former Chairman of the Pirate Party of Russia Pavel Rassudov, in an interview with the NSN, commented on reports of a decline in the Internet piracy market in the country.