The rescue service is fired with rockets in Gothenburg

There has been unrest in Lövgärdet in northeast Gothenburg on Saturday night. Young people have kindled a fire and fired rockets, writes the Gothenburg Post.

The police, who were already in the area for security purposes, had to work to secure the rescue service's working environment.

Bus traffic through the area in question was suspended and Västtrafik's interference coordinator Jonathan Nord-Ekfeldt tells GP that it has also been thrown firmer against buses.

Just before midnight, the situation had calmed down and the police left the scene. The incident is classified as violent riots and damage. No injuries were reported.

On Friday evening, the police were subjected to stone throwing in the same area. At that time several people were taken care of for disorder. 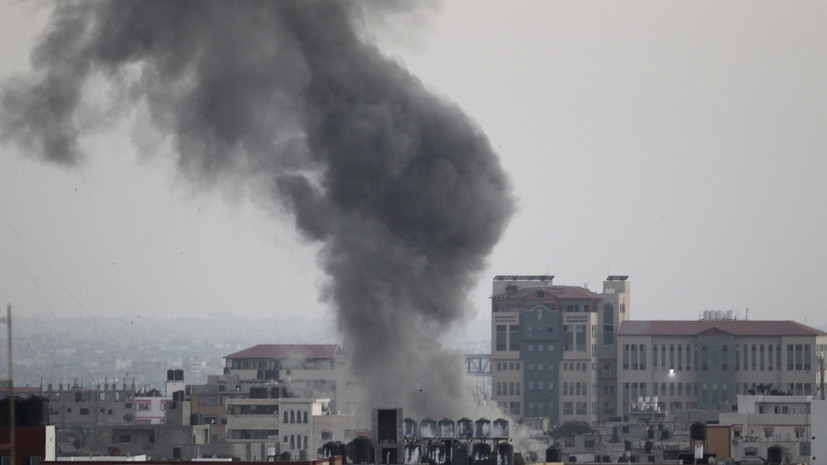 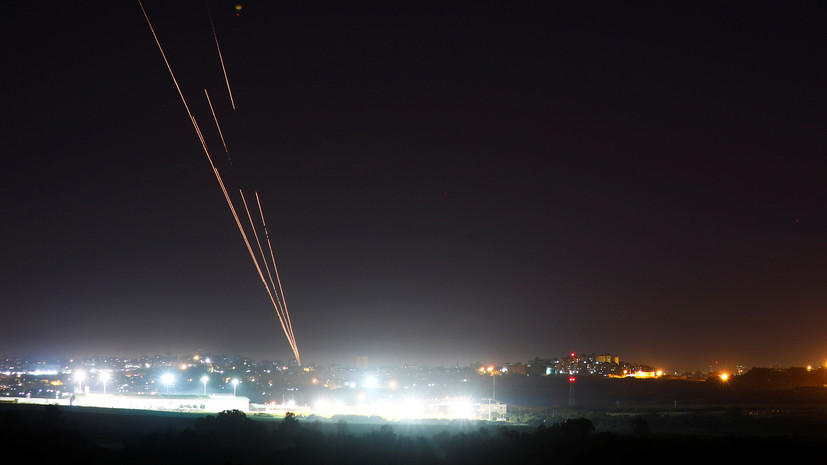 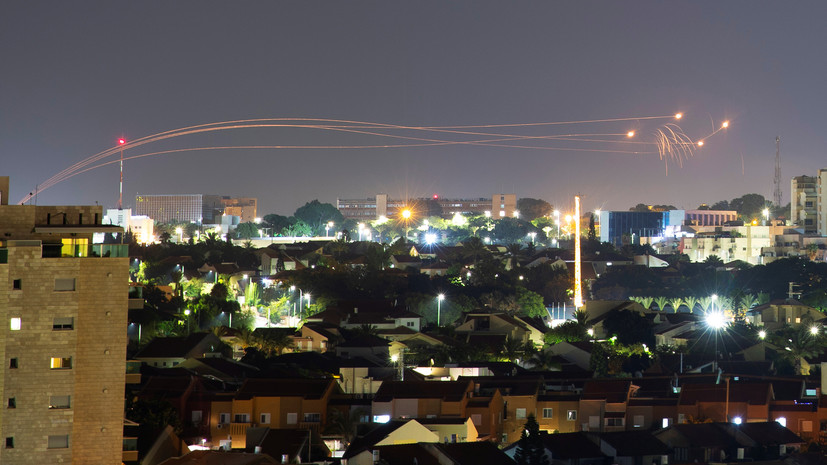 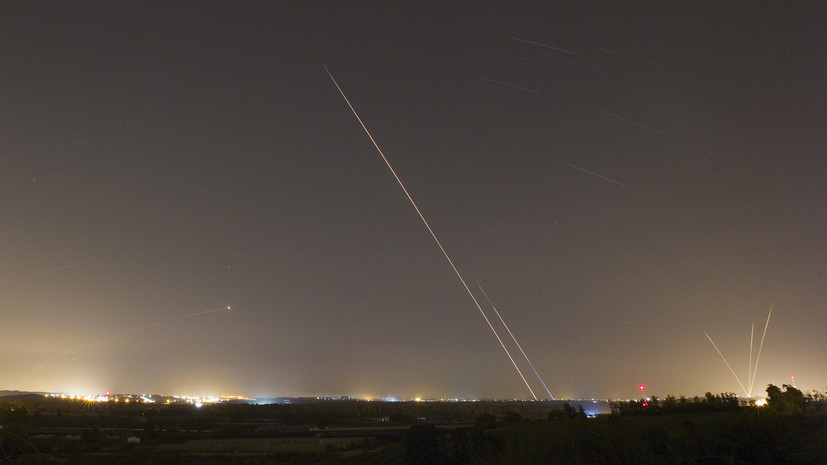 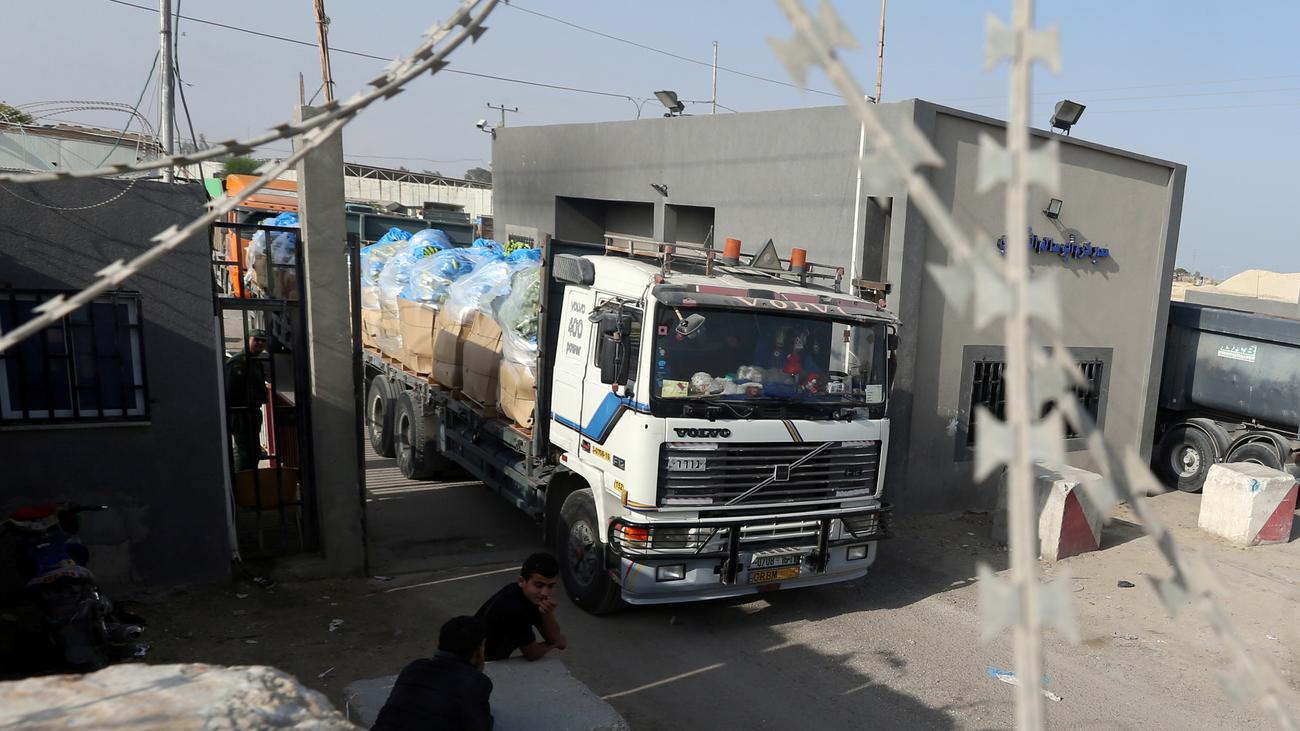 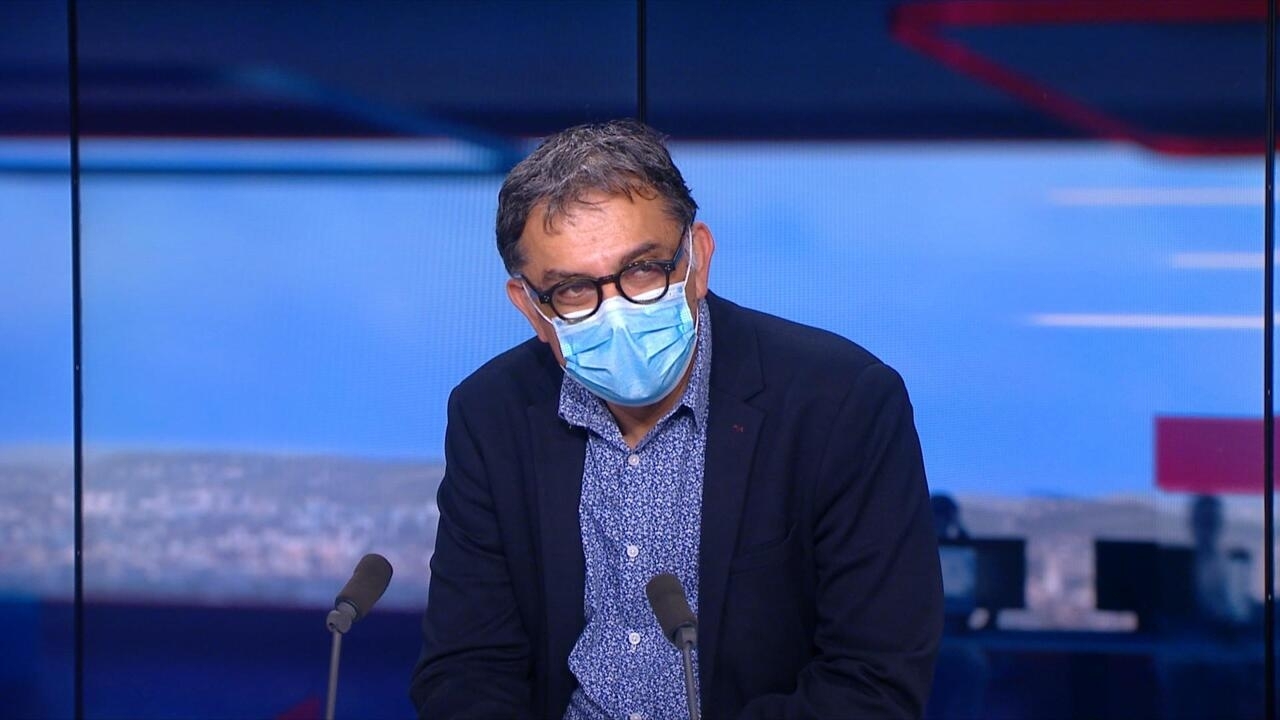 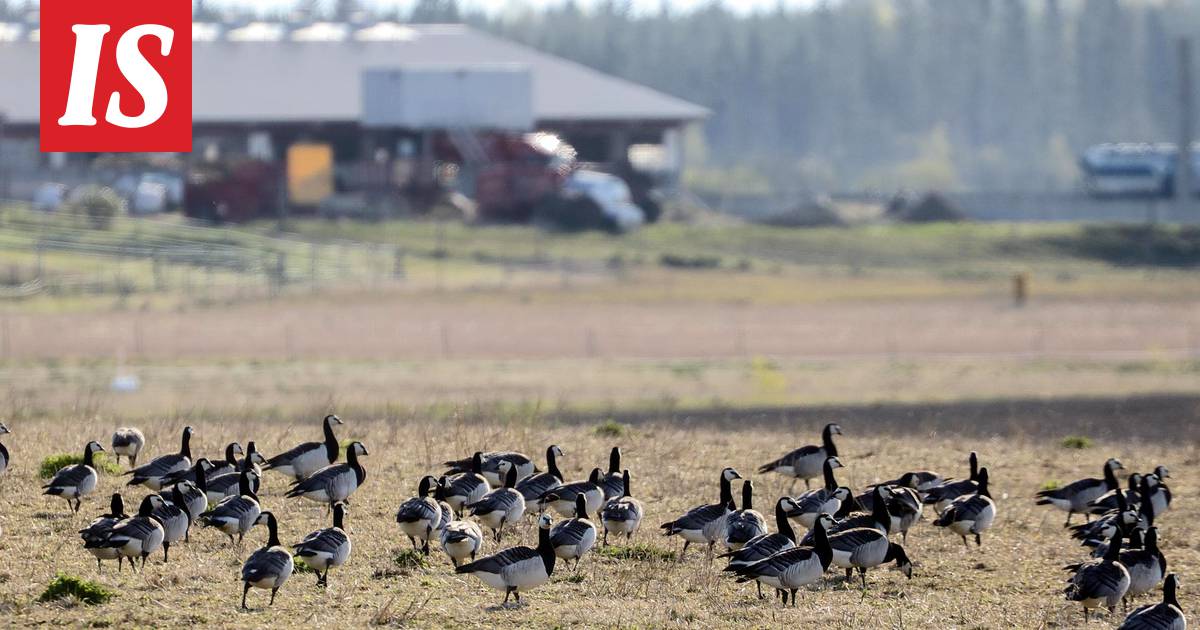