One person to hospital after knife robbery in Bromma

A man in his 20s was injured in connection with a robbery in Bromma during Saturday night. The police are looking for two perpetrators.

Police received an alert about the incident at 22 o'clock.

- This is a robbery that ended with the plaintiff receiving some form of stab or cutting injury. I have no information about his injuries, but he was taken to hospital by ambulance, says Mikael Pettersson, RLC commander at the Stockholm Police.

According to the police, two perpetrators allegedly robbed the man.

- We have no detention right now, says Mikael Pettersson. 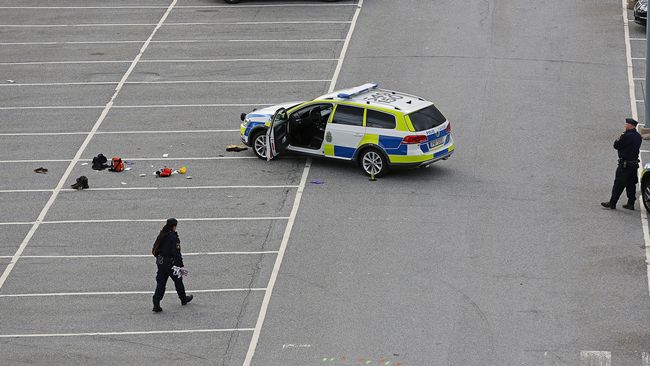 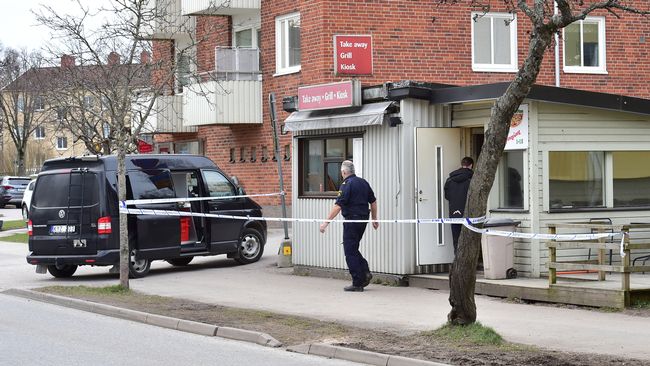 News/Politics 2020-08-28T13:43:31.376Z
In March, a very violent crime of violence began in an apartment in Helsinki, where the torture lasted for six days - a 32-year-old woman received the longest sentence for the case 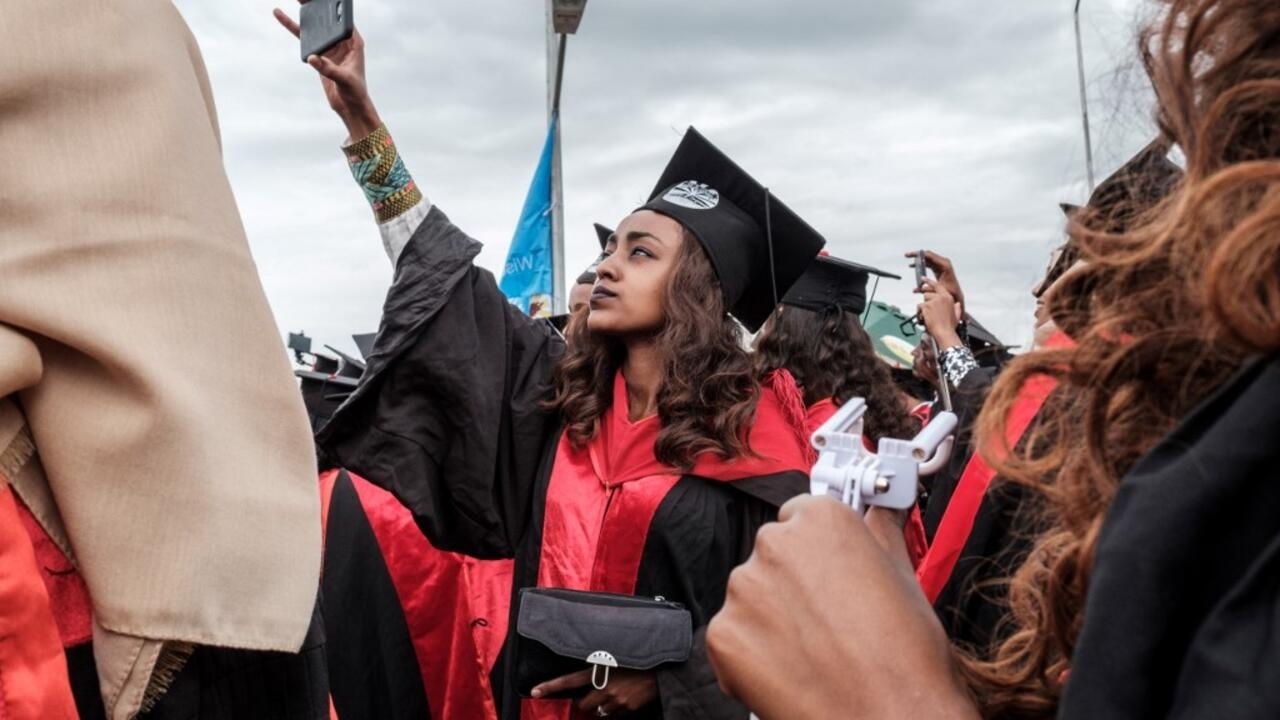 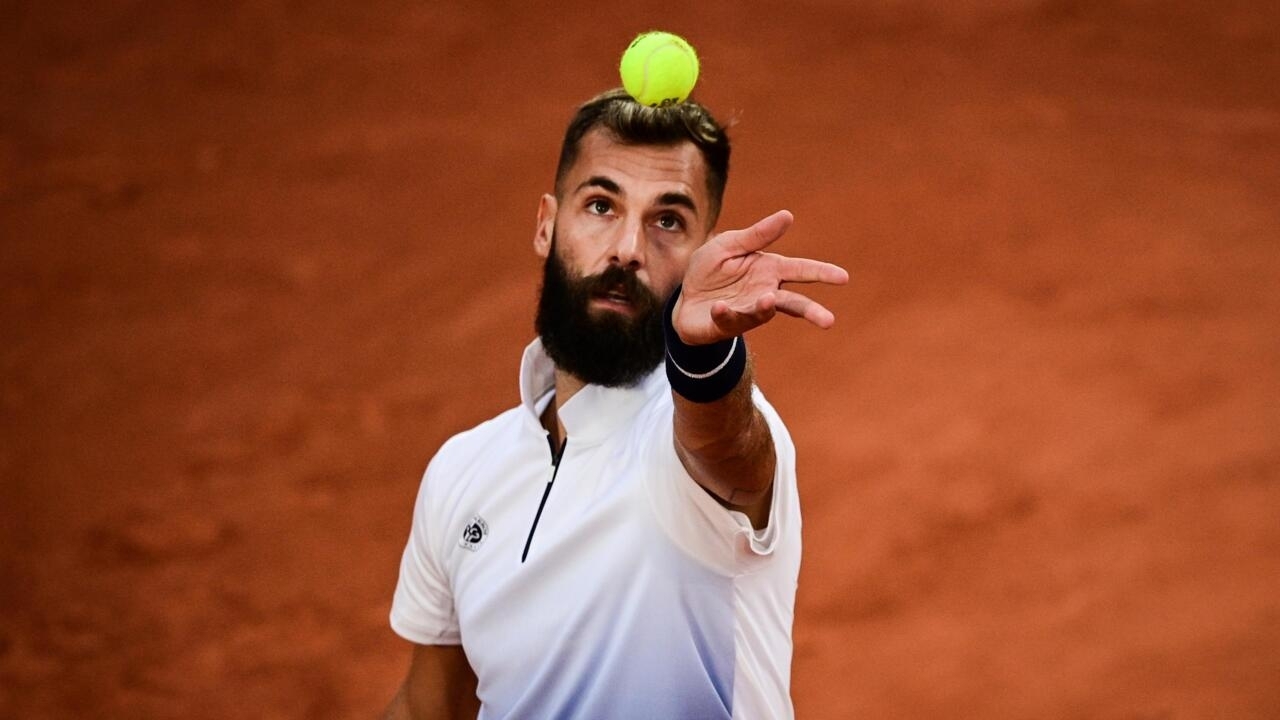