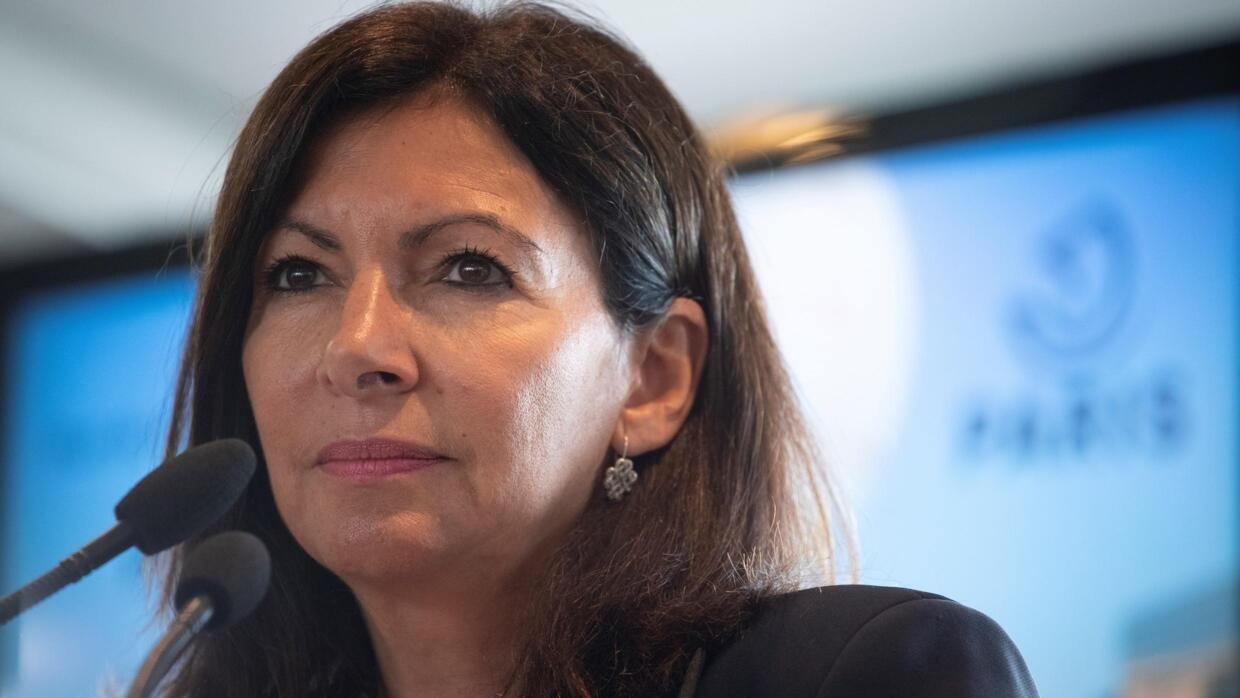 "Supporting local trade", holding a "referendum" on tourist accommodation: "Paris en Commun", platform of support for Anne Hidalgo, launches on Sunday its first campaign proposals for Paris municipal authorities before the announcement of candidacy for the outgoing mayor.

We must "support local trade", argues the platform, which believes that "large chain stores, tourist shops and the massive arrival of e-commerce threaten local shops and therefore the soul of our streets" . To combat this phenomenon, "Paris en Commun" recommends that the City buy "commercial premises to control rents and the choice of signs".

After a term marked by a frantic battle against the rental platform AirBnb, "Paris en Commun" wants to go further and calls for "new regulatory tools to lower the maximum ceiling of authorized days from 120 to 60 days, ban tourist accommodation in central districts "and" sanction platforms that do not put in place a control system ". A referendum is proposed on this subject.

On the family side, "Paris en commun" plans to create "a local network of early childhood professionals" to care for children "in case of unforeseen need day or night".

These few proposals, taken from a campaign white paper which counts more but remains secret for the time being, are intended to be enriched by the left-wing parties (Generation.s, Public Square, Socialist Party in particular) having already and already joined "Paris en Commun". They must also be partially or totally taken up by the prospective candidate Anne Hidalgo, whose declaration of candidacy should not occur before mid-January.

"There are subjects on which we are still working, in particular housing, or decentralization", clarified with AFP the president of "Paris en Commun", Jean-Louis Missika.

For this deputy in charge of town planning and very close to Anne Hidalgo, "what was done during this mandate in terms of rebalancing the public space between pedestrians, bikes and cars, greening the city or + debitumization + , must be continued and accelerated in a future mandate.

The recent polls commissioned by LREM candidates Benjamin Griveaux or dissident Cédric Villani, and relayed by the press, estimated "about 60% of Parisians polled who wish to change mayor".

Asked about this result, a relative of Anne Hidalgo relativized: "The mandate was divisive. She took measures which were complicated for Parisians, and which changed habits (...) But management problems have been absorbed. " "It does not translate into opinion, but the satisfaction rate of the balance sheet increases," added the same. 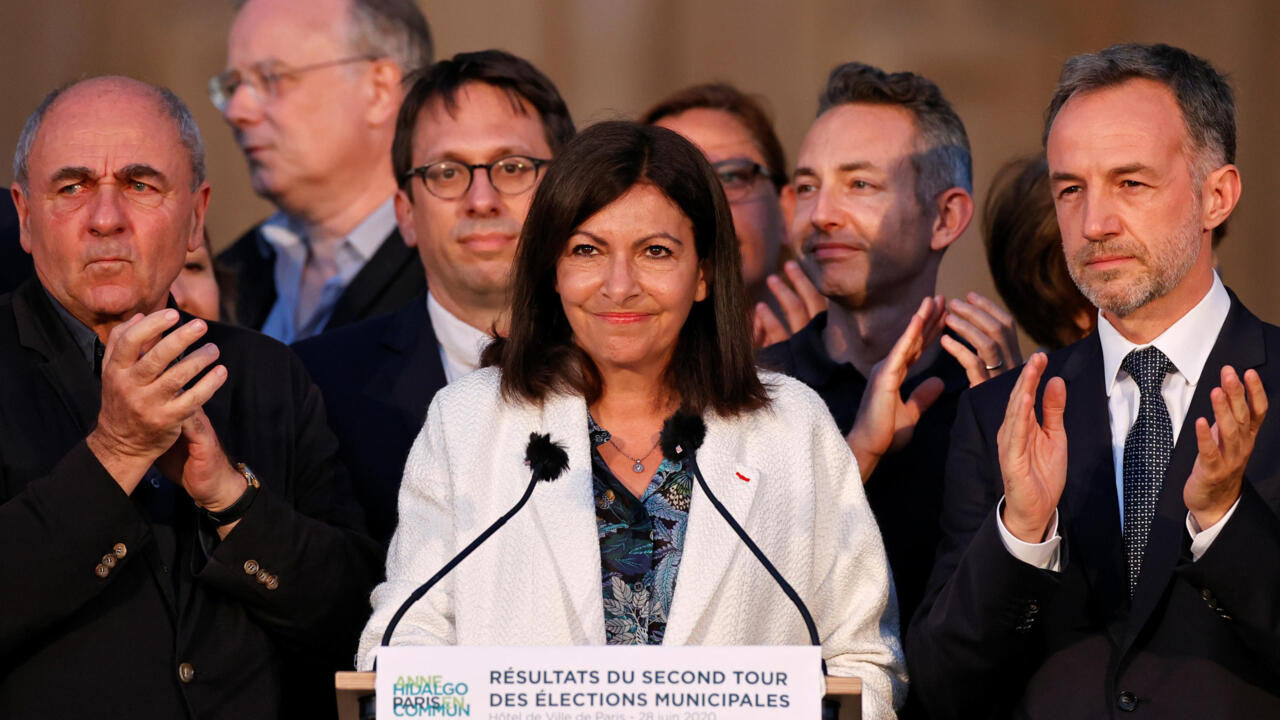 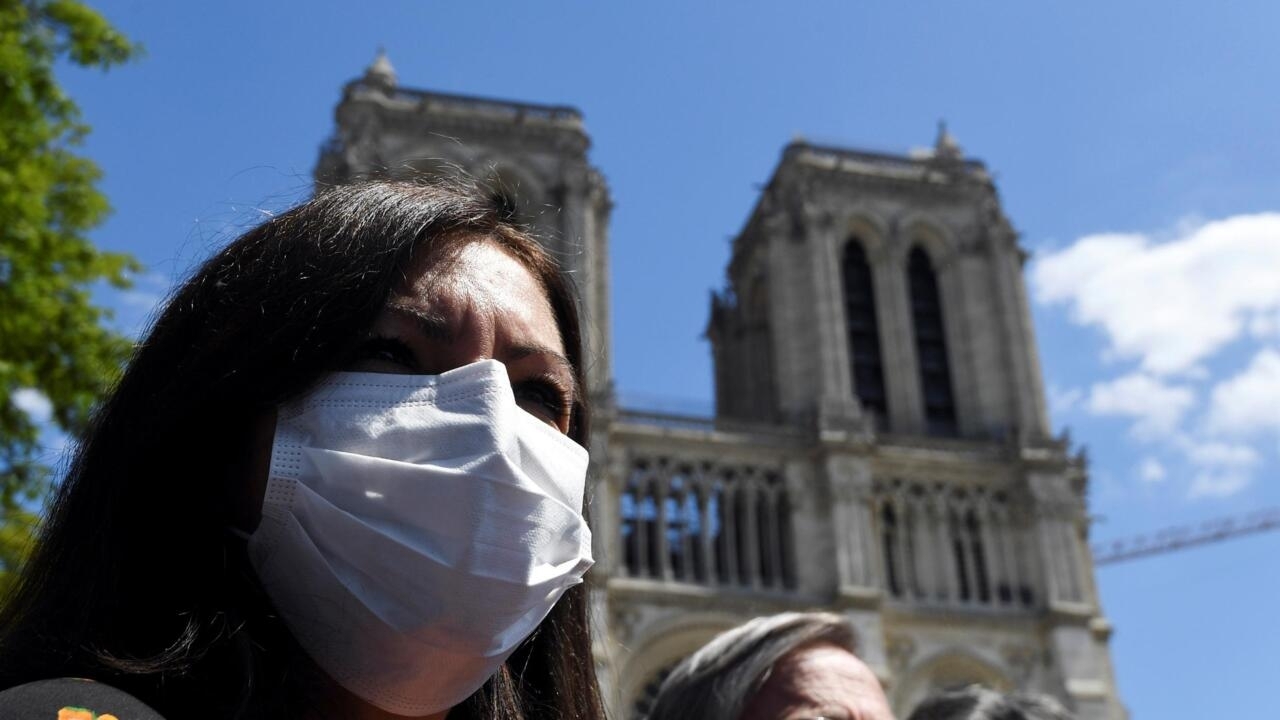 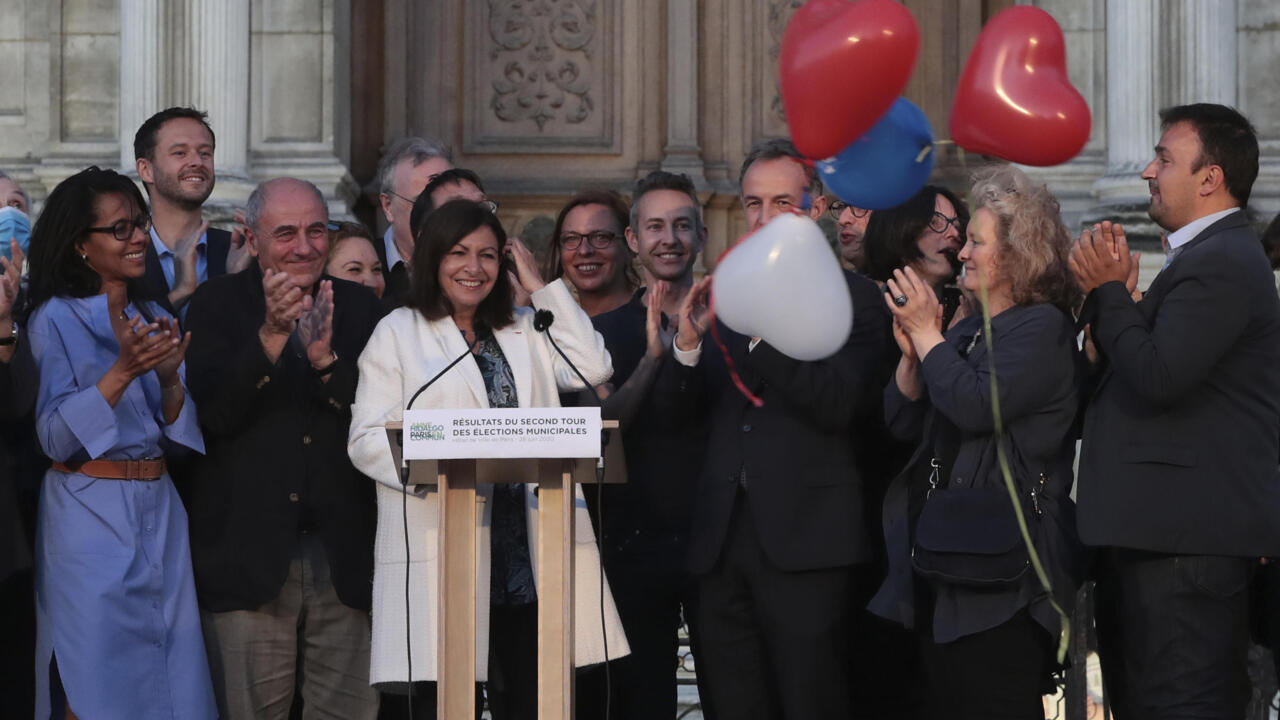 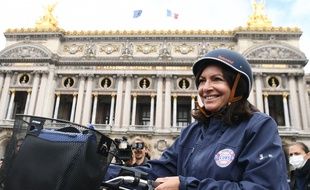 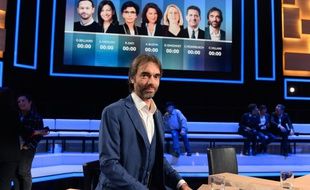 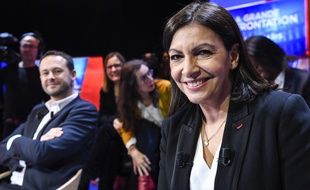 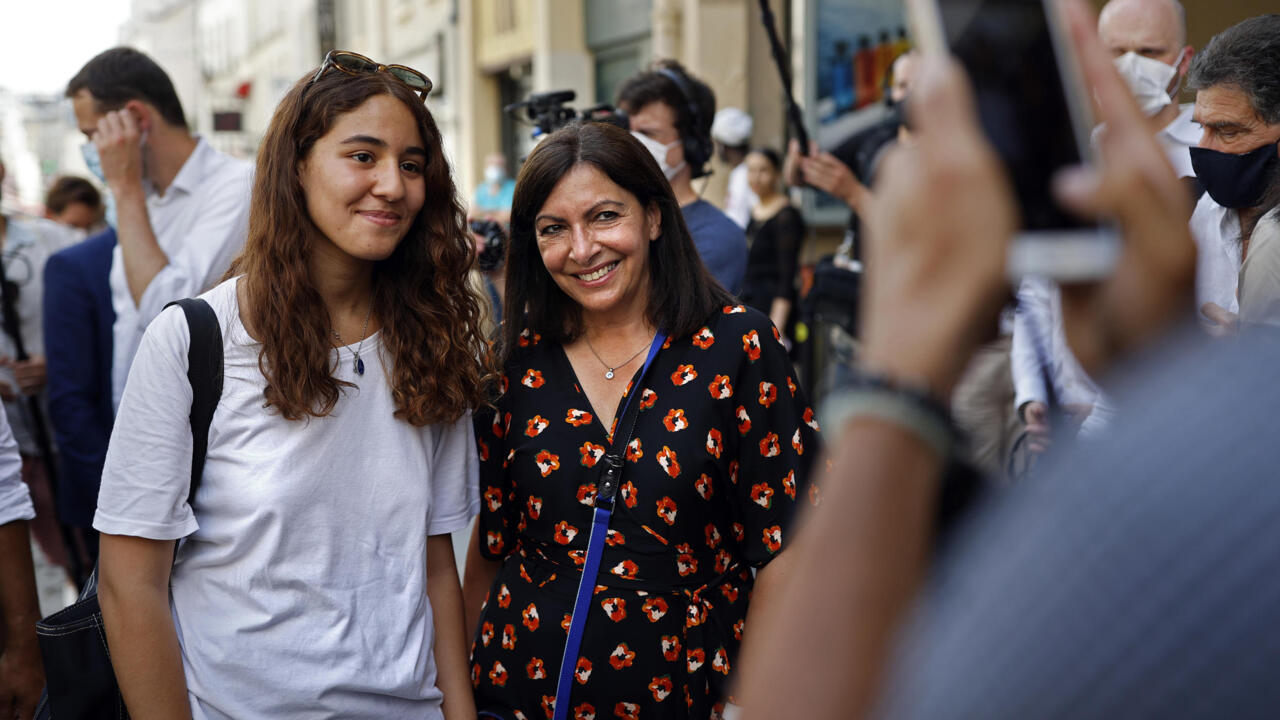 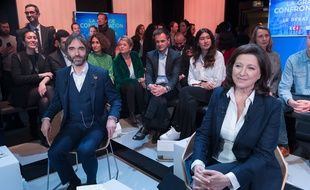 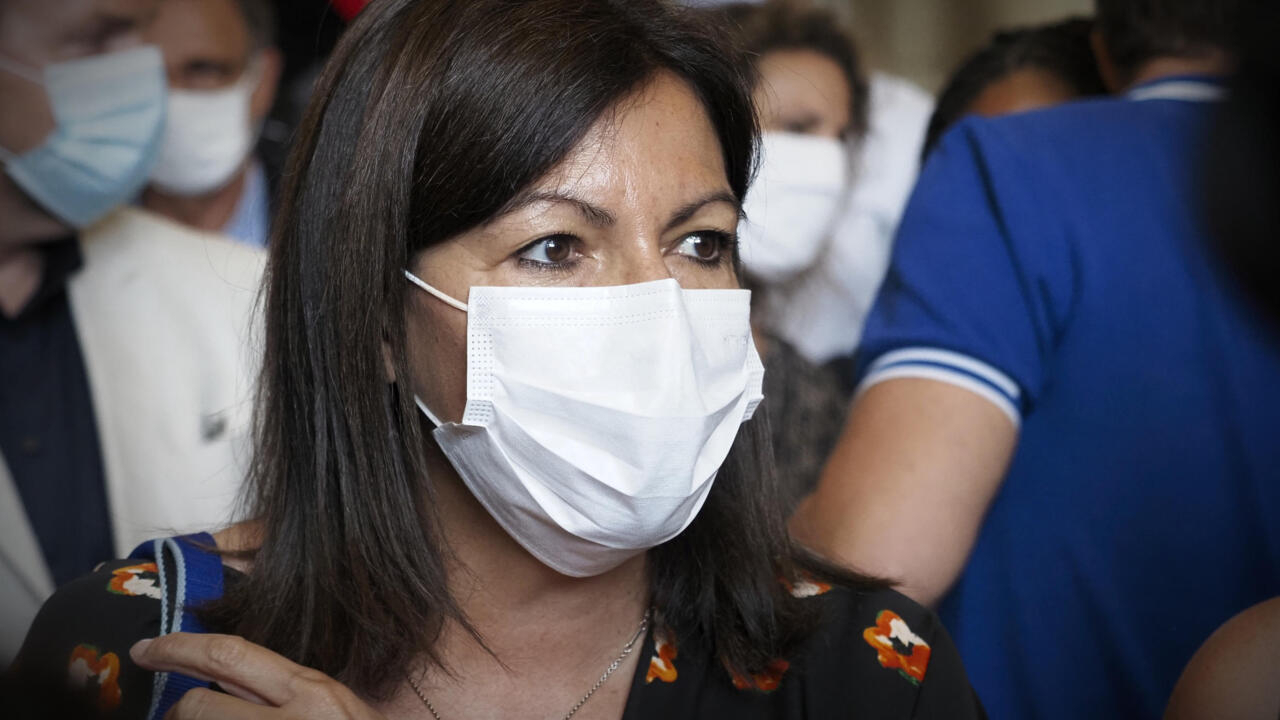 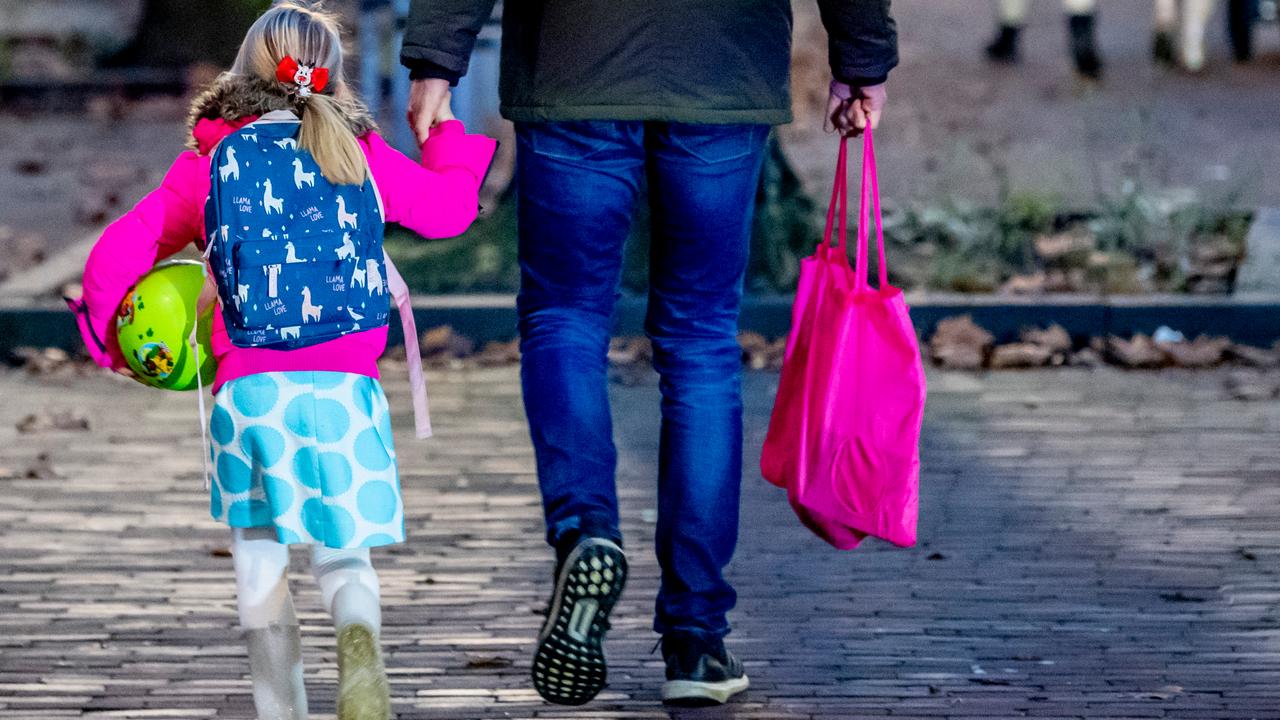 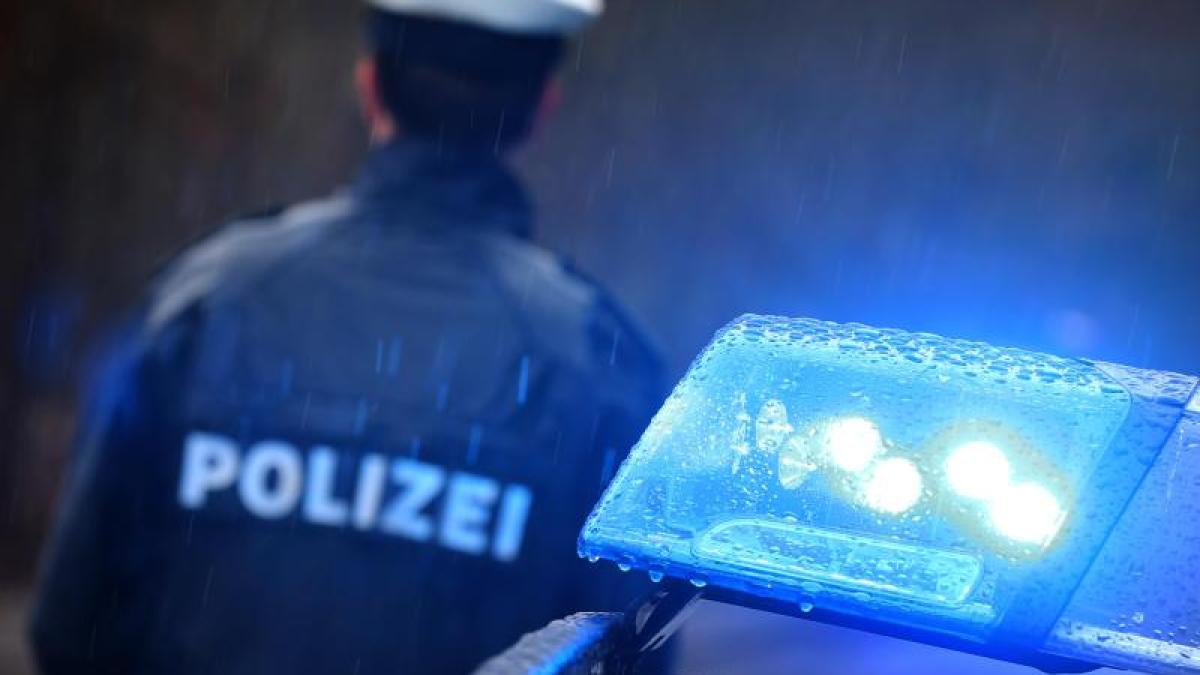 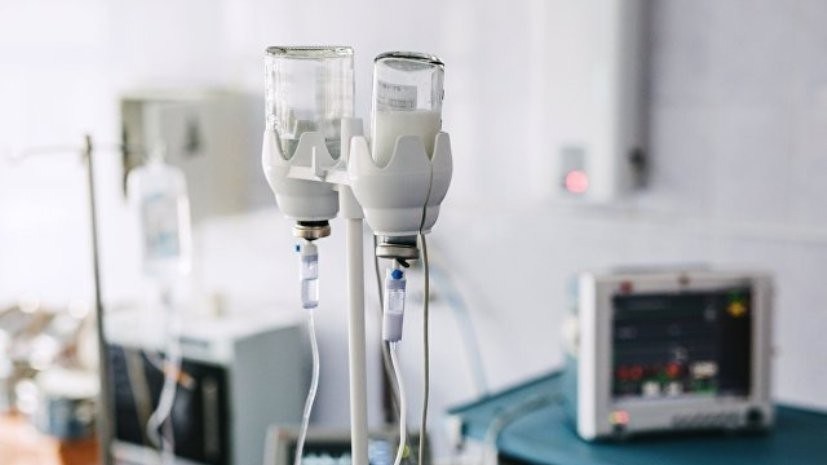 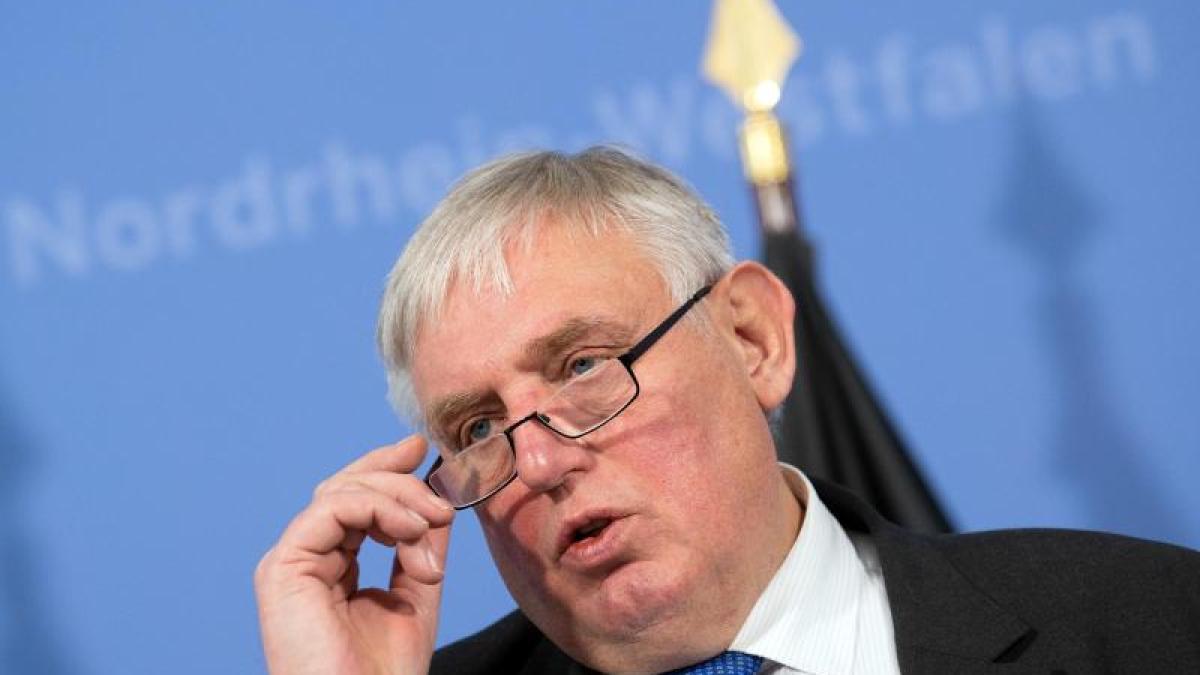