Actress Anna Karina, mainly known for her roles in Jean-Luc Godard films, died Saturday in Paris of cancer, at the age of 79. She also had a career of ... 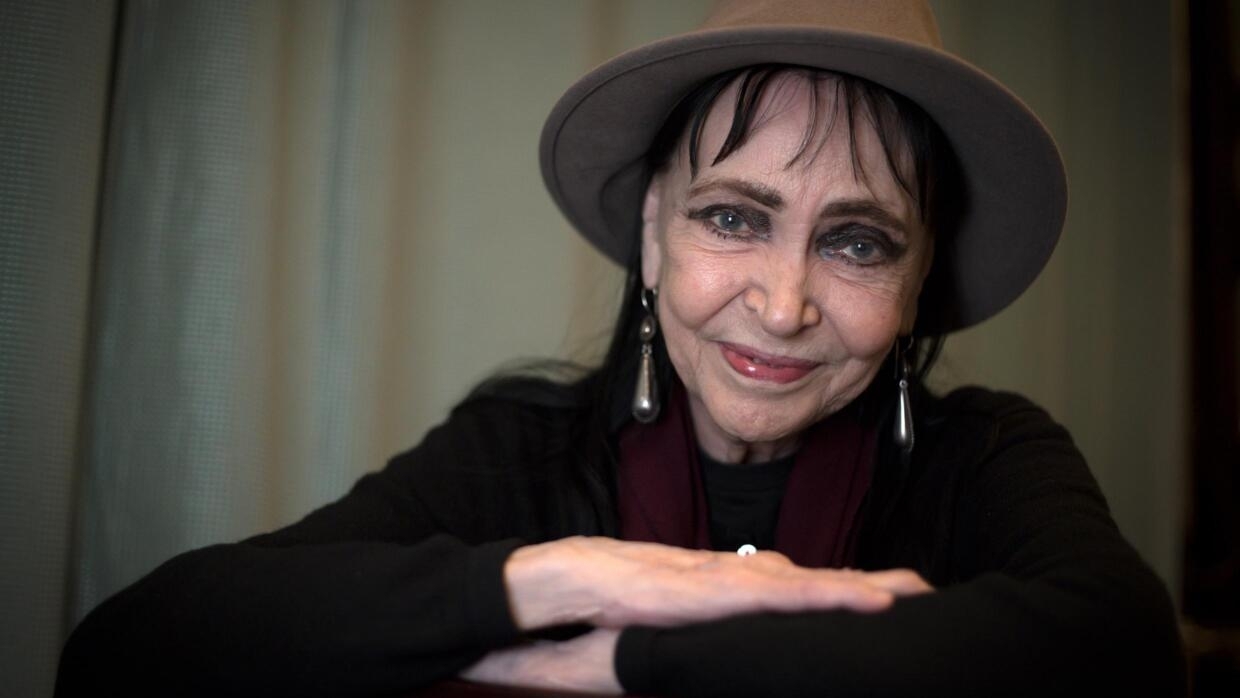 Of Danish origin, the dark-haired actress with a pale face devoured by large blue-gray eyes died Saturday in Paris from cancer, her agent AFP announced on Sunday. Mainly known for her roles in the films of Jean-Luc Godard, she had shot seven films with the man who was then her companion in the 1960s. She also had a career as a singer, notably alongside Serge Gainsbourg.

"Anna left yesterday in a Paris hospital for cancer. She was a free, unique artist," her agent, Laurent Balandras, told AFP that the actress died with her husband. , the American director Dennis Berry.

"Today, French cinema is an orphan. It is losing one of its legends," tweeted Culture Minister Franck Riester. The Cinémathèque française expressed its "immense sadness".

In the memory of moviegoers, Anna Karina will keep the image of a libertarian ingenuous, in particular with this cult reply: "What can I do? I don't know what to do ..." ("Pierrot the madman ", 1965).

From a childhood in Denmark tossed between a distant mother, a grandmother who died too early and an adored grandfather, she had kept her fragility on edge.

Still a minor, she hitchhiked in Paris with the intention of becoming an actress. She was quickly spotted there to start a modeling career. Her real name Hanne Karin Bayer, she was renamed Anna Karina by the dressmaker Coco Chanel.

"Exactly under the sun"

Jean-Luc Godard spots her in an advertisement and offers her a small role in "Breathless" with Jean Seberg and Jean-Paul Belmondo, which she declines. He will recall her a few months later for the main role of "Petit soldat", a film about the Algerian war which will be banned. On the set is born an idyll which will last several years.

They will shoot seven films together, including "A woman is a woman" (prize for the best interpretation at the Berlin festival in 1962), "Vivre sa vie" and "Pierrot le fou", with Jean-Paul Belmondo.

For ten years, Anna Karina does not stop shooting but she remains the favorite actress of Godard. Neither Chabrol nor Truffaut, the other directors of the New Wave, make it turn. "I was Jean-Luc's wife. It probably made them a little scared," she said later.

As a singer, ella had a great success in 1967 with Serge Gainsbourg's "Sous le Soleil Exactly", a song taken from Pierre Koralnik's musical film "Anna". 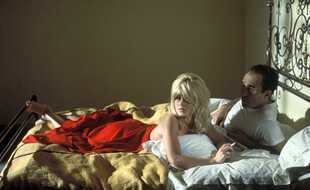 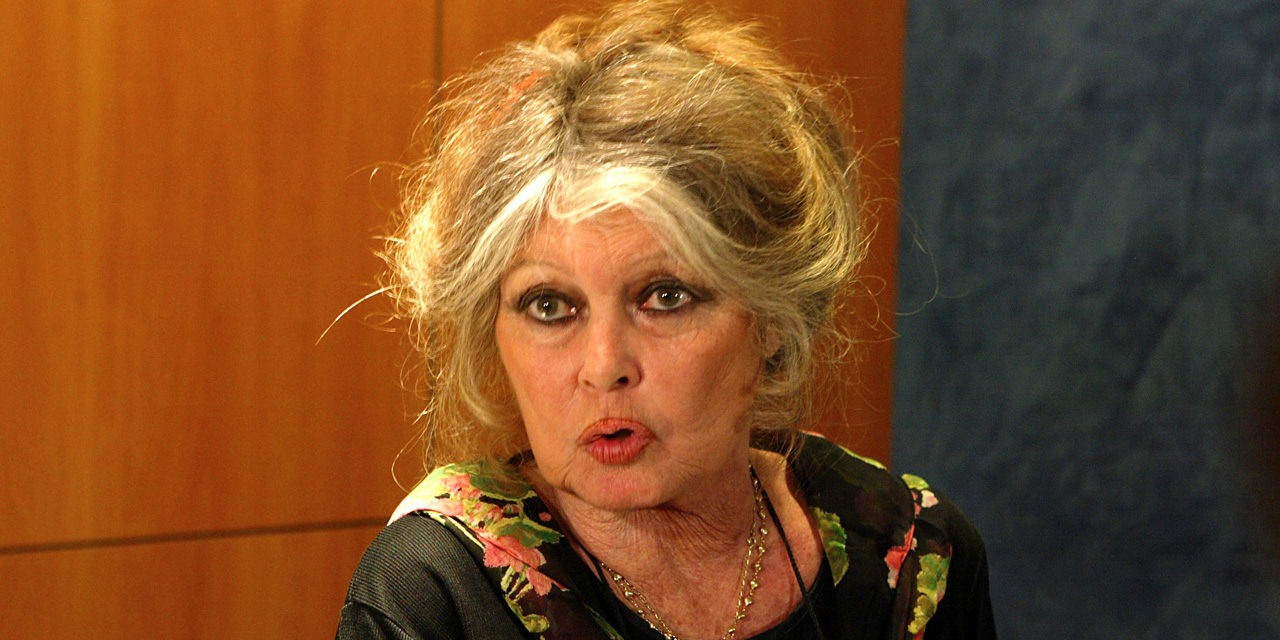 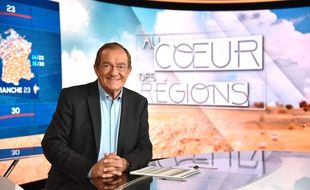 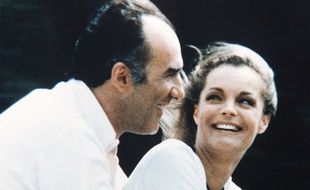 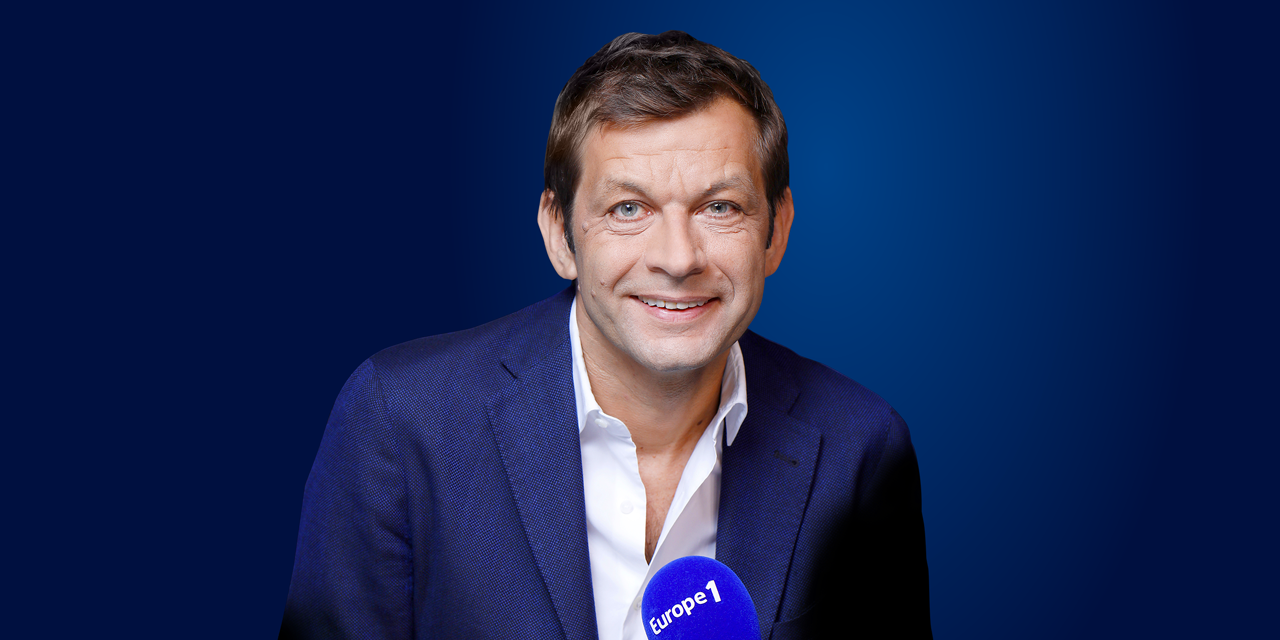 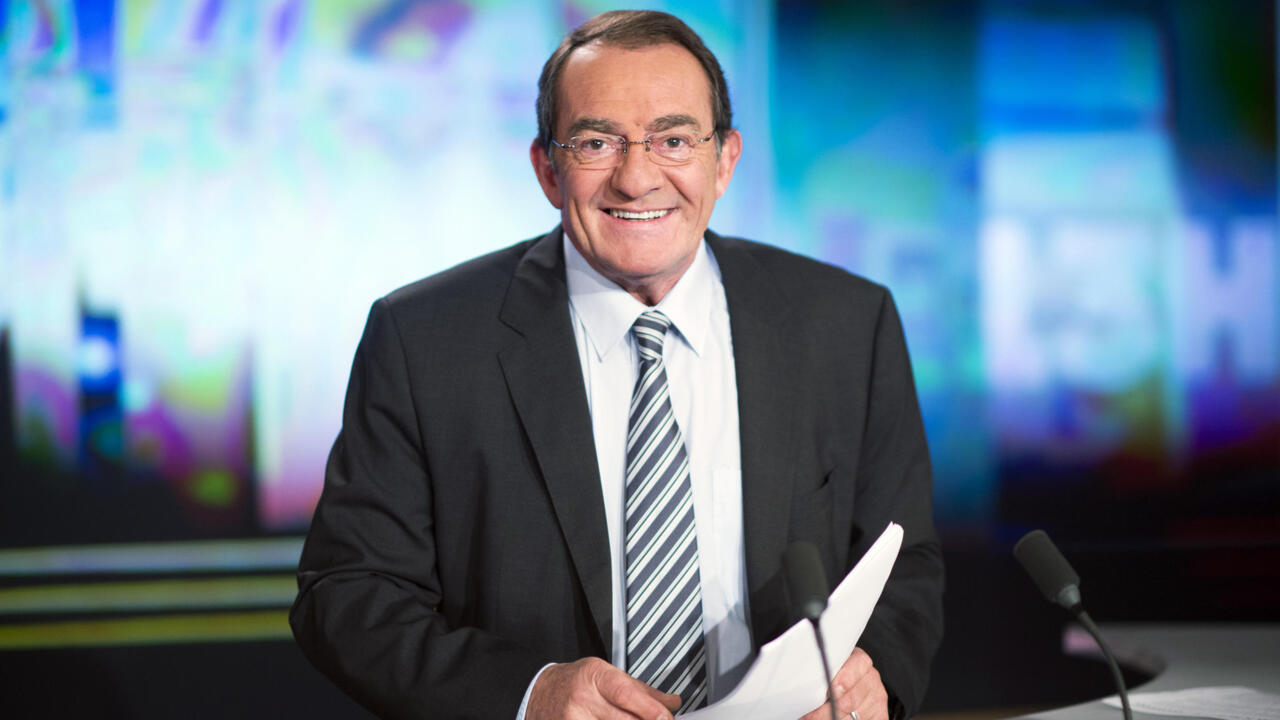 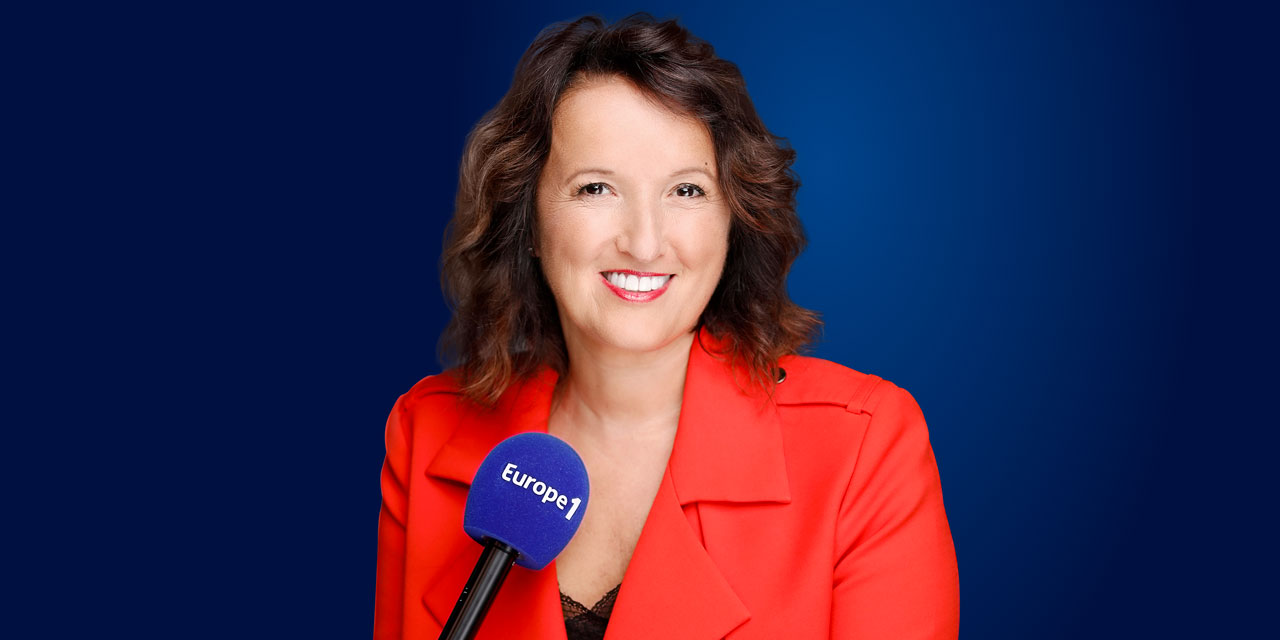 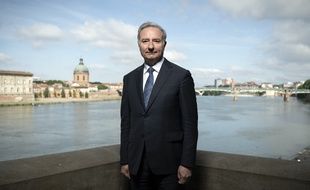 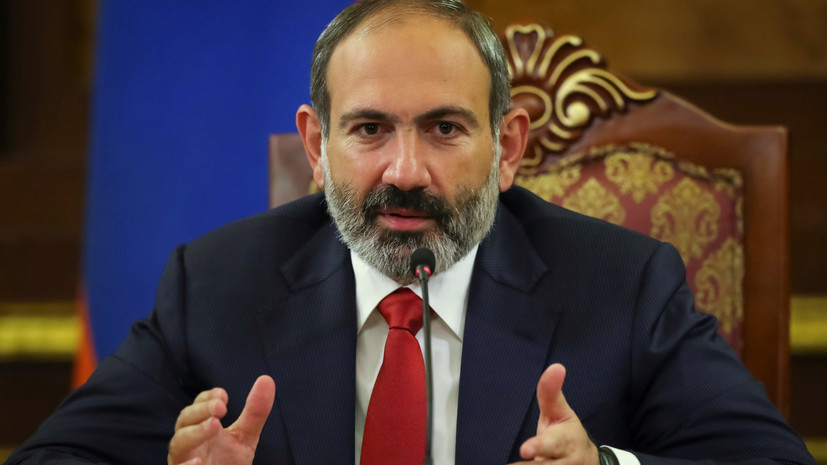 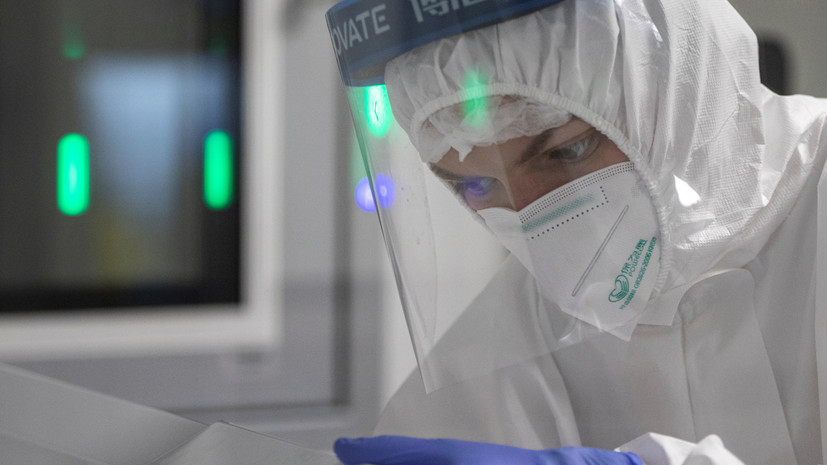 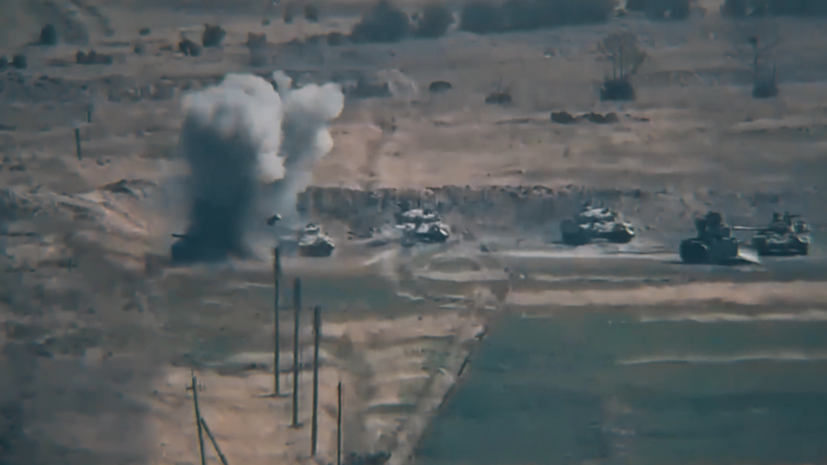 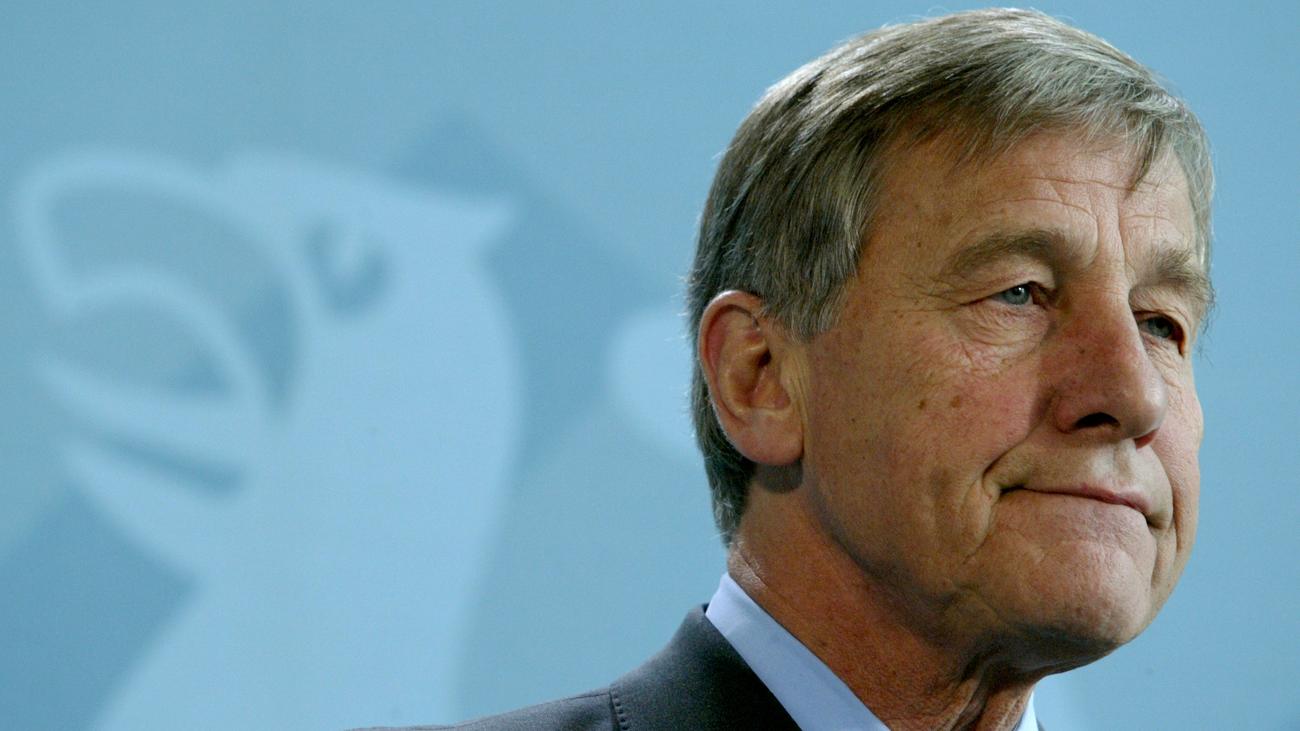