The Sino-American agreement, a modest truce after a serious conflict - France 24

The Sino-American agreement, a modest truce after a serious conflict 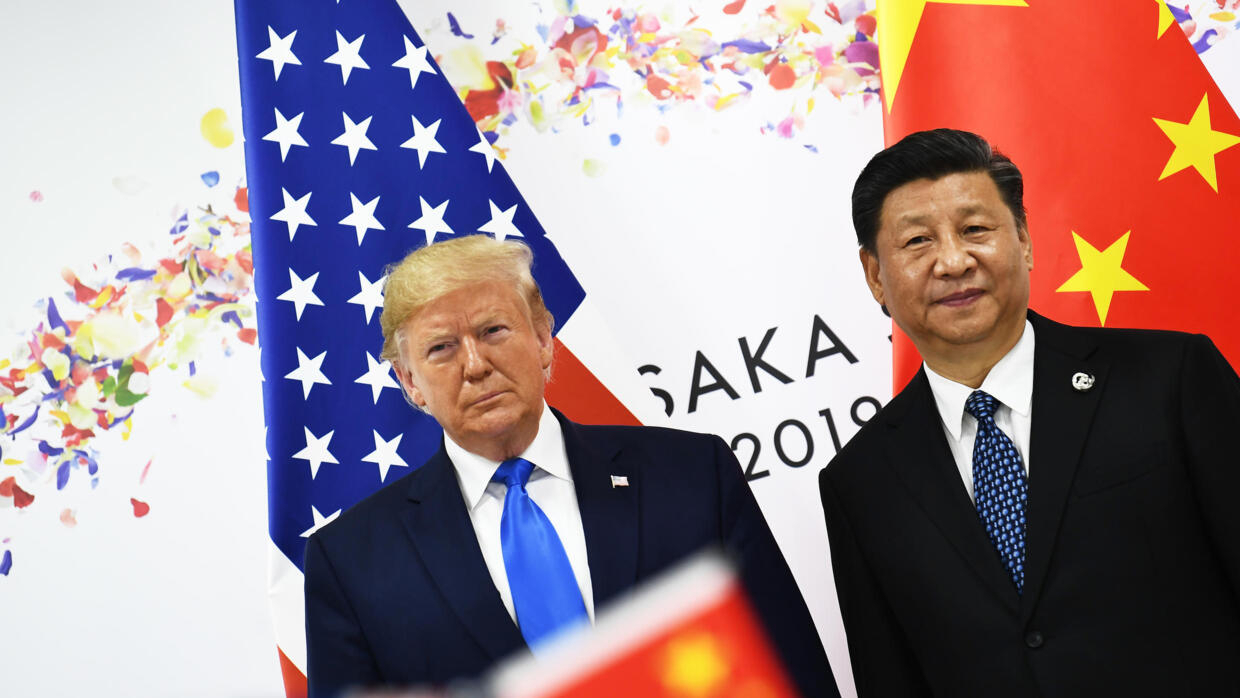 The United States has made "a small concession" in exchange for "rather modest commitments" from China: the Sino-American trade agreement, unveiled Friday after tough negotiations, leaves specialists on their hunger international trade, who see it as limited in scope.

Certainly Washington and Beijing have included major themes dear to the Trump administration, in particular the protection of intellectual property, forced technology transfers or even the strengthening of trade between the two leading economic powers in the world.

However, officials have been careful not to release the details of the treaty to the public, delivering a handful of hard data and not revealing how China would actually proceed to implement the structural changes demanded by President Donald Trump.

The host of the White House had launched a trade war in March 2018 to put an end to Chinese commercial practices deemed "unfair", accusing the theft of intellectual property or the obligation for American companies to share their industrial know-how in exchange for access to the Chinese market.

The American administration saw it as a threat to the economic domination of the United States.

In the agreement, which is yet to be officially signed, potentially in early January, the Americans highlighted China's commitment to import, over the next two years, $ 200 billion in additional US products from the energy, manufacturing, the agricultural sector (some 50 billion), and services.

In exchange, Donald Trump announced that he would give up imposing, on Sunday as originally planned, a new burst of tariffs on some 160 billion dollars of Chinese goods.

In addition, the customs duties of 15% on another 120 billion Chinese goods, in force since September 1, will be halved (7.5%).

In contrast, the additional 25% tariff on the equivalent of $ 250 billion in Chinese goods will remain in place, the Trump administration assured.

"Beyond the fact that the agreement lacks substance and involves only a minor reduction in customs tariffs - since customs duties remain on two-thirds of imports from China -, the macroeconomic impact of the agreement is negligible, "summarized Lydia Boussour and Gregory Daco, economists from Oxford Economics in a note.

The result seems all the more modest since it comes "after significant economic damage", adds Edward Alden, trade policy expert at the Council on Foreign Relations.

The growth of the Asian giant could fall below 6% in the last quarter while the country's economy faces "the greatest difficulties and challenges in its history", had warned a senior Chinese official recently.

In addition, the agreement "does not really solve the very deep structural problems of the Chinese economy", explained to AFP Mr. Alden, stressing that the resolution of the most contentious points, like the Chinese subsidies , has been postponed.

However, economists stress that this truce has the merit of calming the game after nearly two years of unprecedented showdown threatening global growth.

"We were sort of on the brink," notes Mary Lovely, an economist at the Peterson Institute for International Economics.

Reaching an agreement is in itself "important," she recognizes, as it will reduce uncertainty.

And the fact that the Chinese were able to reach an agreement with the United States augurs for potential progress in their trading practices, she said.

Still, "it is very difficult to call this a great victory in the trade war," said Edward Alden.

For the expert, the big beneficiary could ultimately be the American president, running for his re-election. "It's good for Trump because it will calm the markets by 2020", the year of the election.

Economists also agree that this will strengthen the confidence of American consumers in particular, already at a high level.

Chinese Commerce Minister Wang Shouwen said on Friday that the treaty would benefit the economies of the two countries and create an environment conducive to investment.

And while Donald Trump is the subject of a dismissal procedure, the economy remains his main asset.

The Sino-American agreement, a modest truce after a serious conflict - France 24 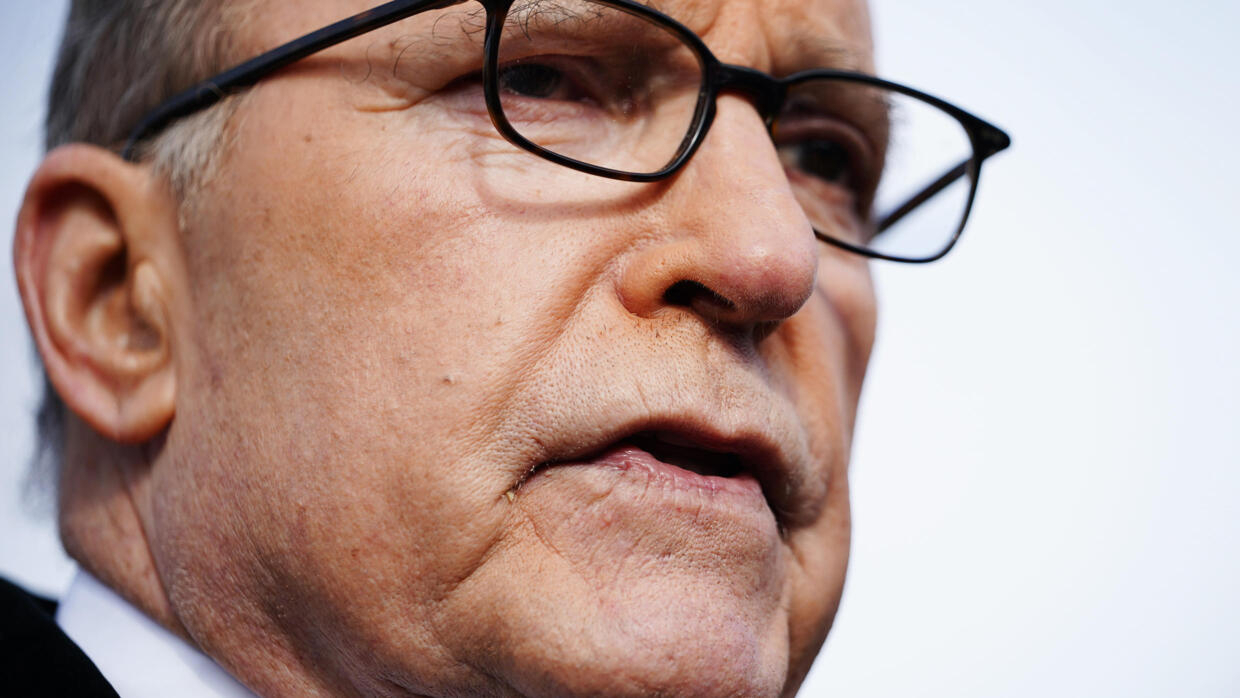 What we know about the Sino-American trade agreement - France 24 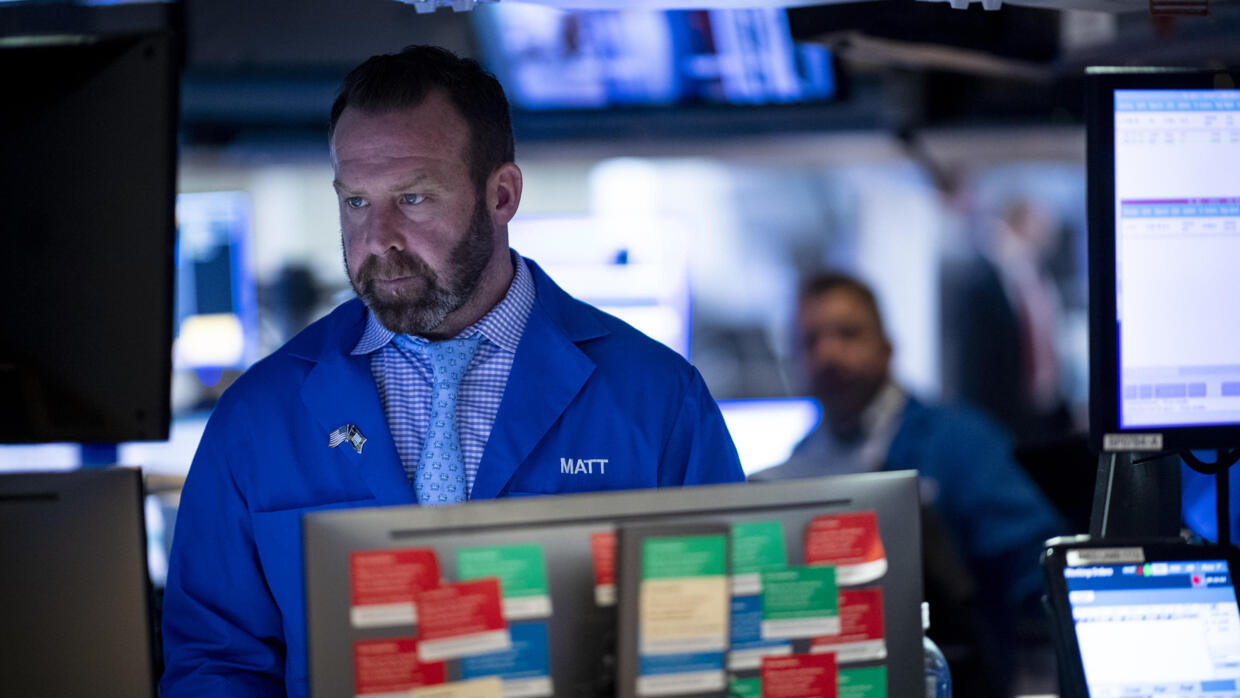 The Paris Bourse in the green, boosted by the lull on the geopolitical and commercial fronts - France 24 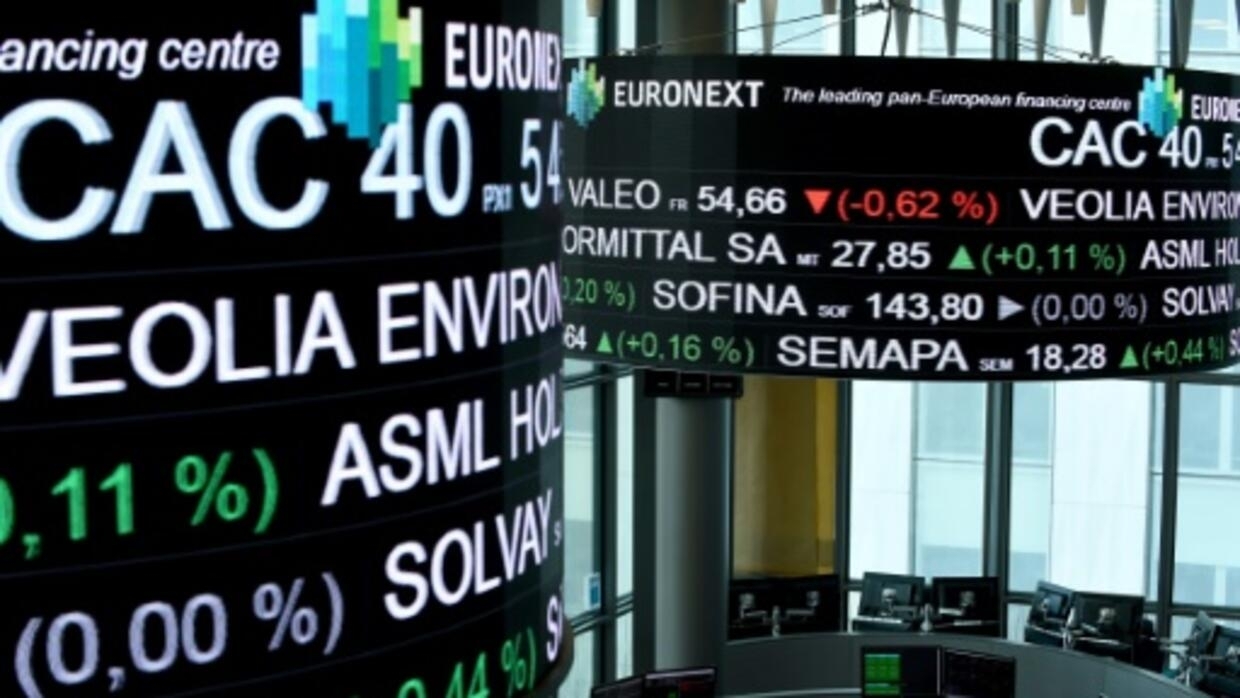 The Paris Bourse continues to climb (+ 0.34%) with a fourth consecutive session up 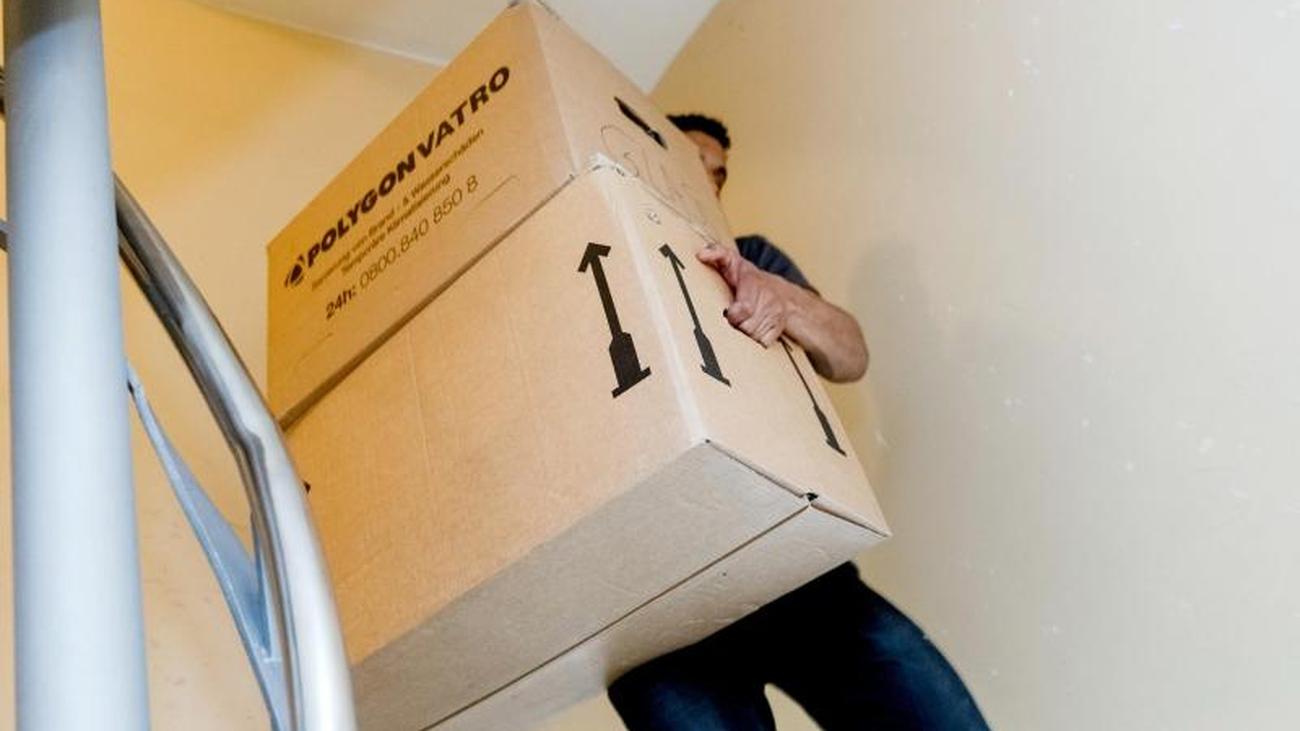 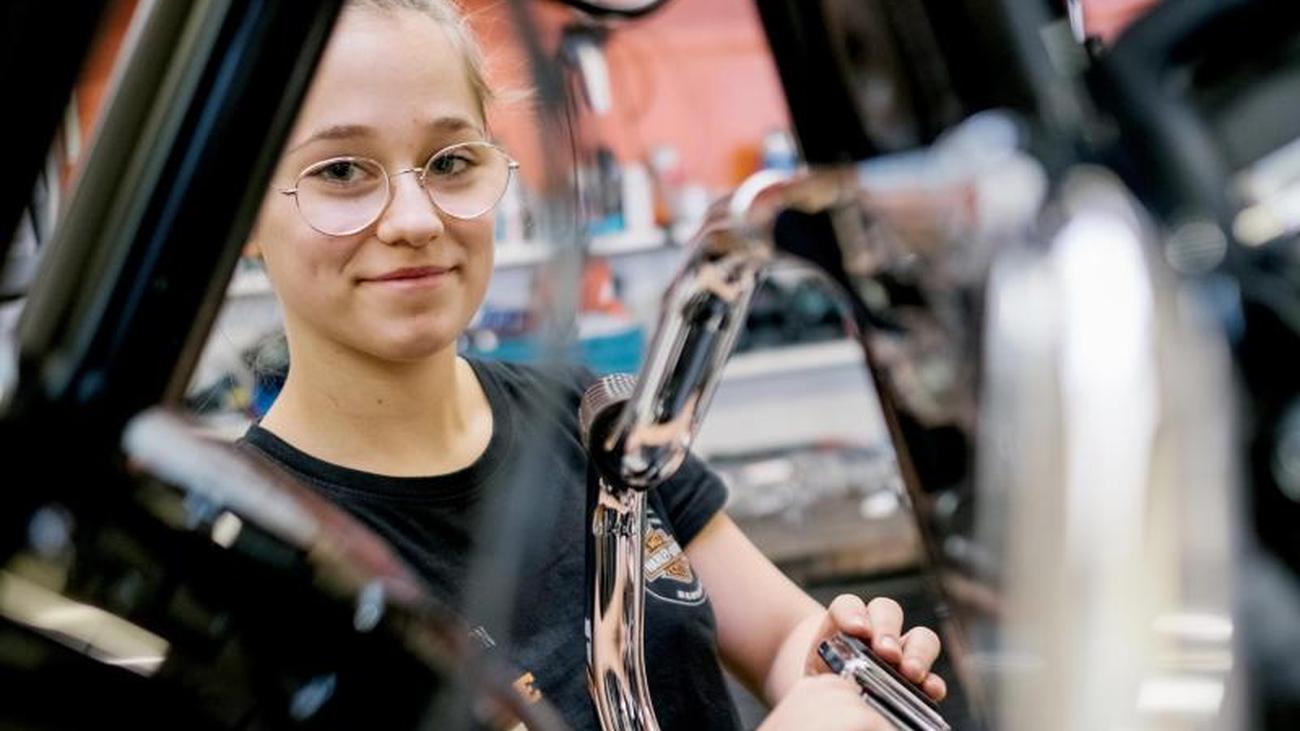 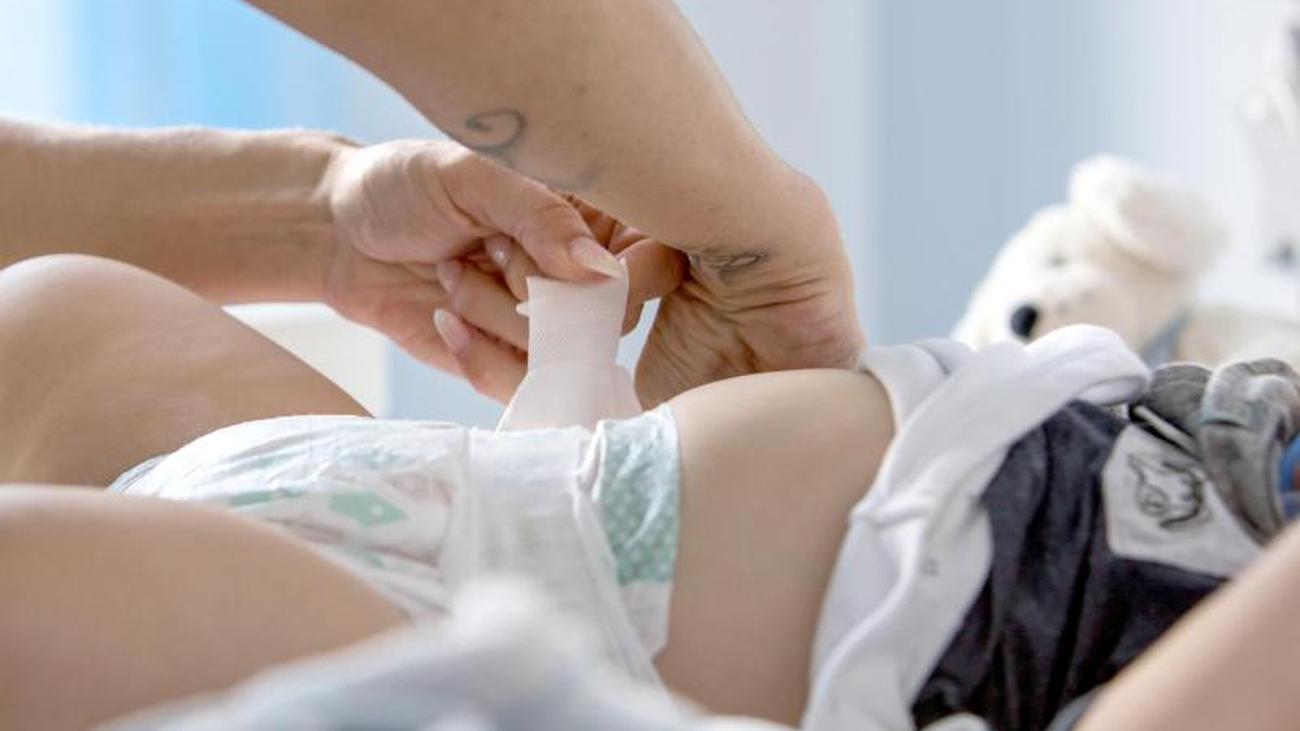 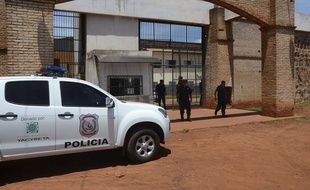 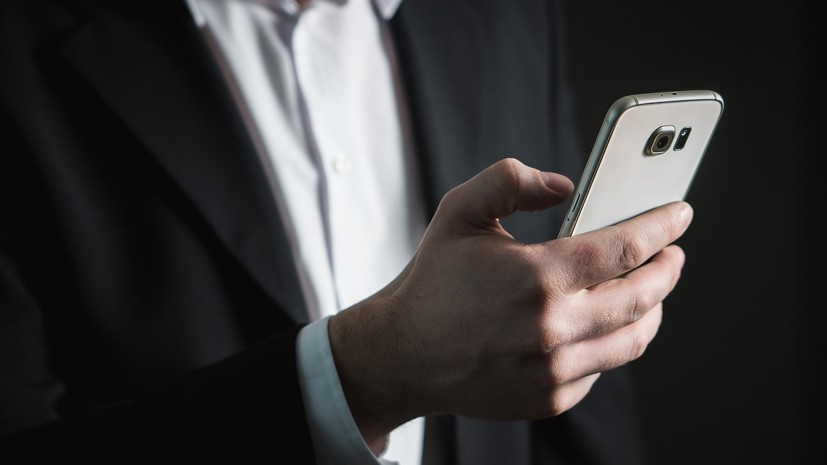