The deputy chairman of Yabloko, Nikolai Rybakov, was elected party chairman. This was reported by TASS with reference to the press service of the political association.

“According to the results of the vote, Nikolay Rybakov became the party’s chairman, 69 votes of the congress delegates were cast for him,” he said.

It is clarified that the current leader of Yabloko Emilia Slabunova received 19 votes of delegates, and the head of the Pskov branch Lev Schlosberg - 40.

"I will not let you down. I hope we will work together for many years. I want each of you to win, feel respect for yourself and be in demand, ”Rybakov added. 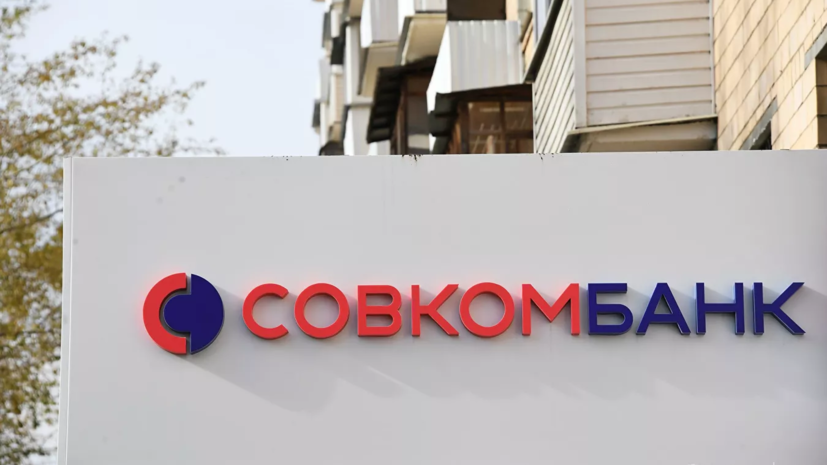 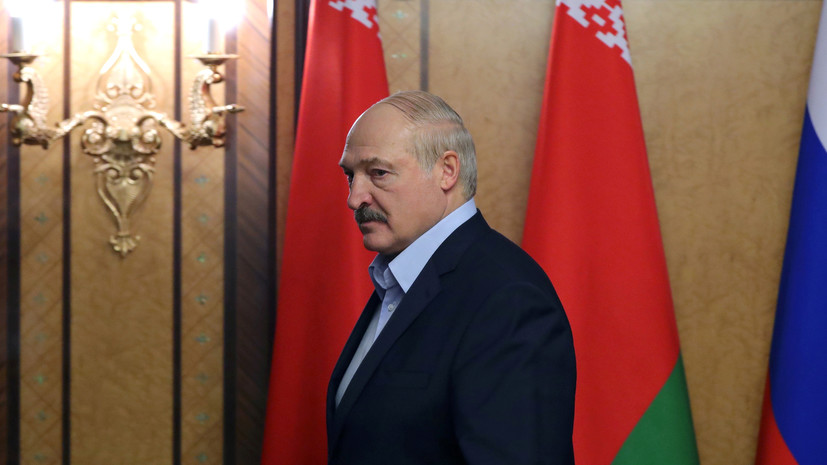 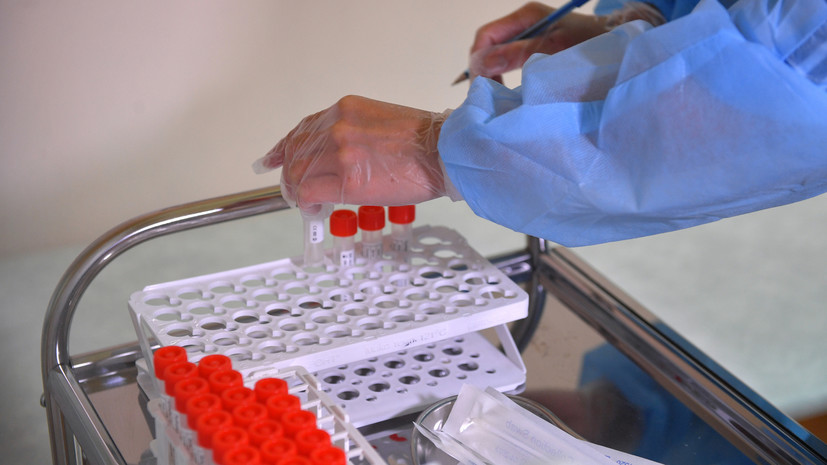 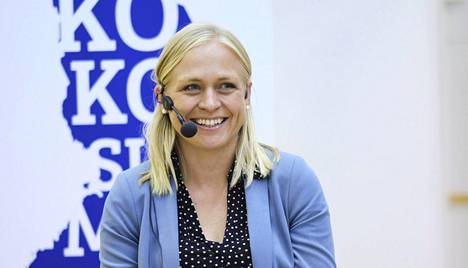 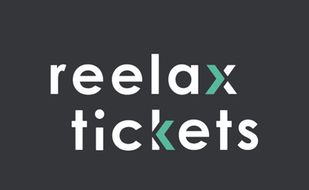 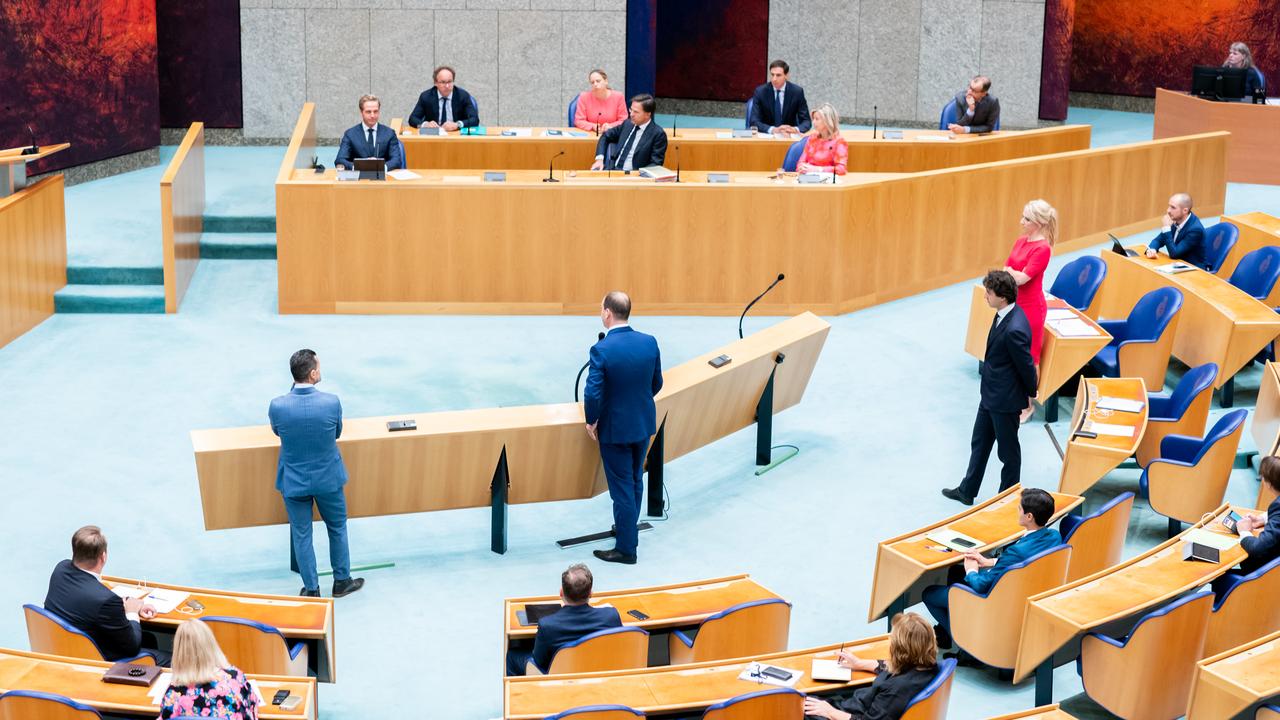 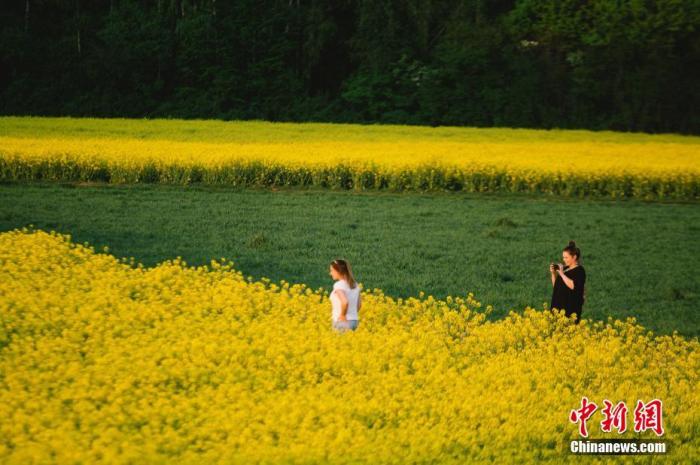 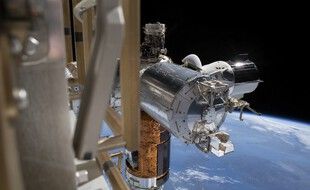