In Ukraine, explained the desire of ministers to increase their salaries

The Minister of the Ukrainian government, Dmitry Dubilet, explained in an interview to the Nash television channel the desire of the ministers to increase their salaries. 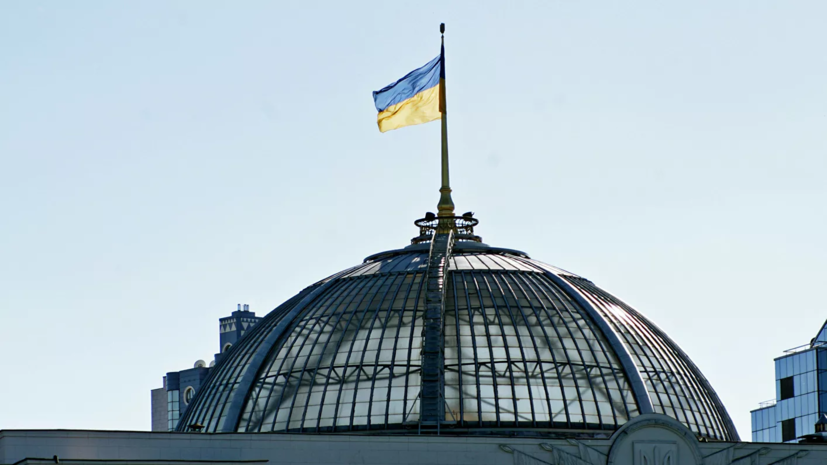 According to him, not all of them have a “financial pillow” and it is difficult for them to support their families.

“They see that in the private sector they could receive there, I do not know, 10, 20 times more than now. And it's really hard for them to support their families. Unfortunately, not all ministers have such a financial pillow as mine, for example, some other colleagues. Therefore, it is true that we have quite such complex discussions, ”Ukrinform quoted him.

Along with this, he added that many ministers and their deputies came to their posts from the private sector.

Earlier, President of Ukraine Vladimir Zelensky announced the repayment of debts on the salaries of miners in full.

News/Politics 2020-05-10T11:45:05.025Z
The President of Ecuador cuts the salary and salaries of members of his government in half due to the effects of Corona 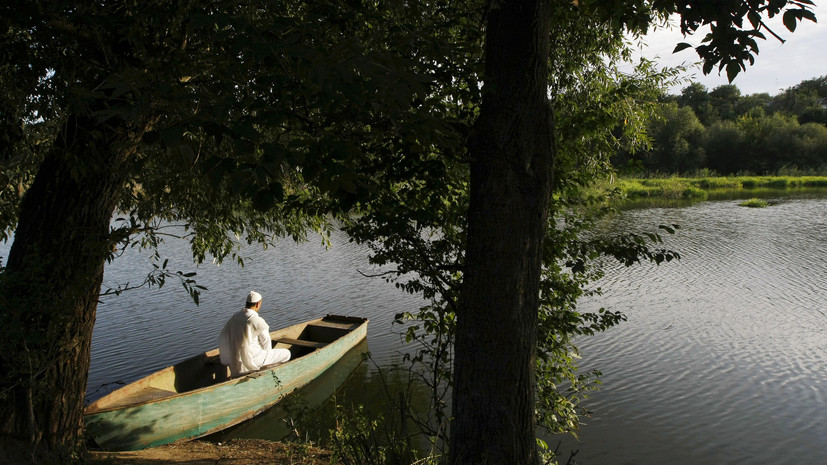 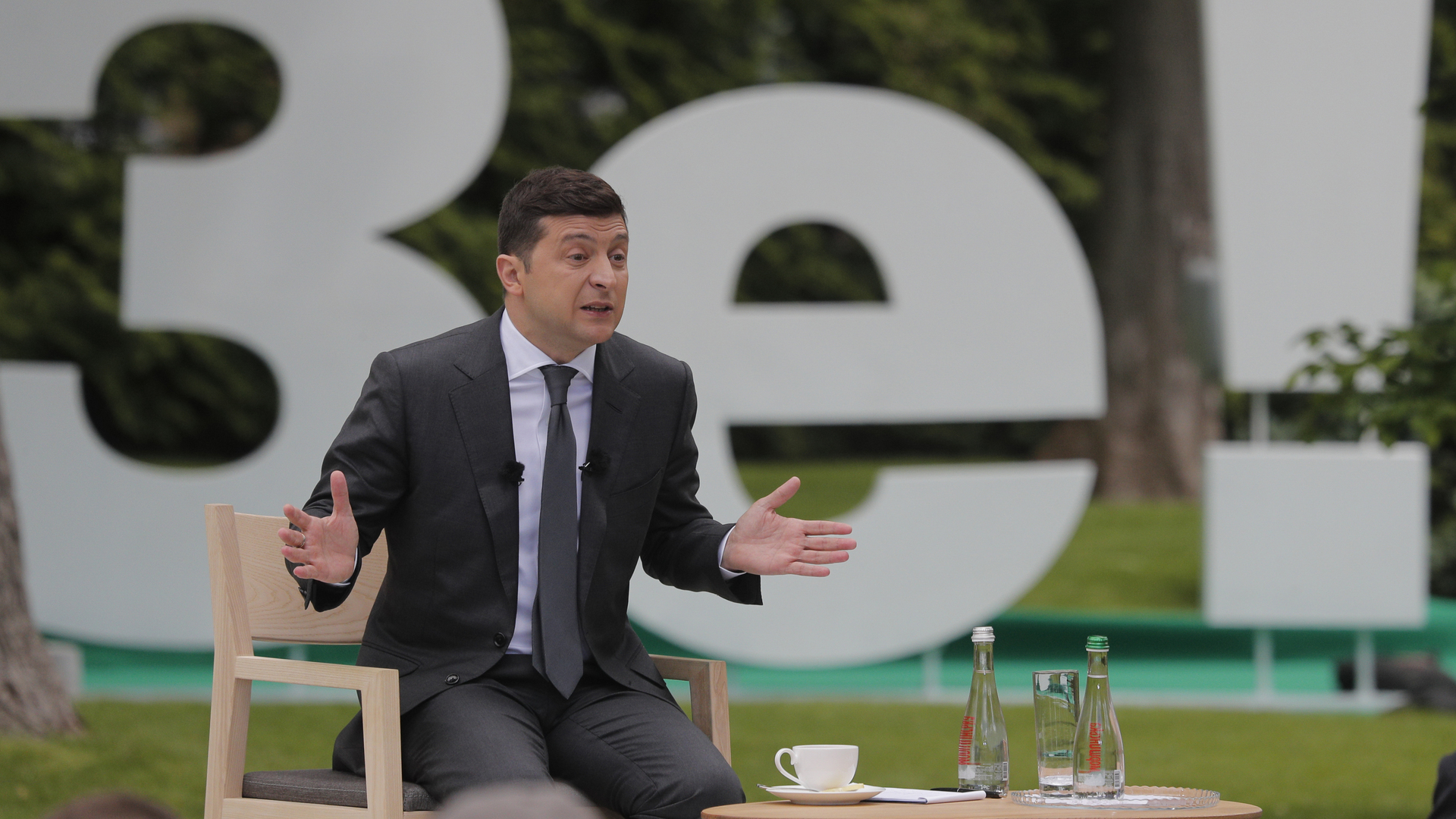 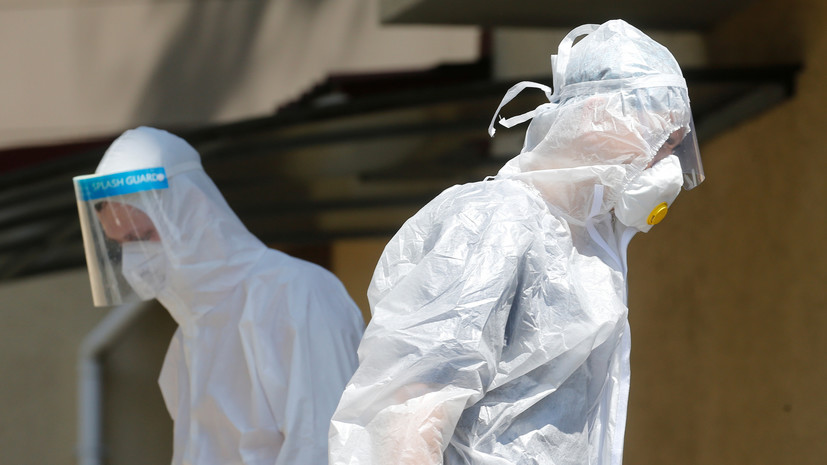 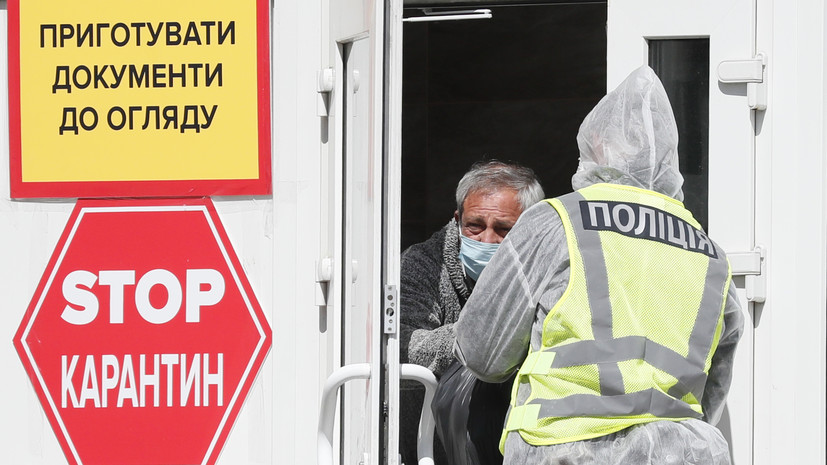 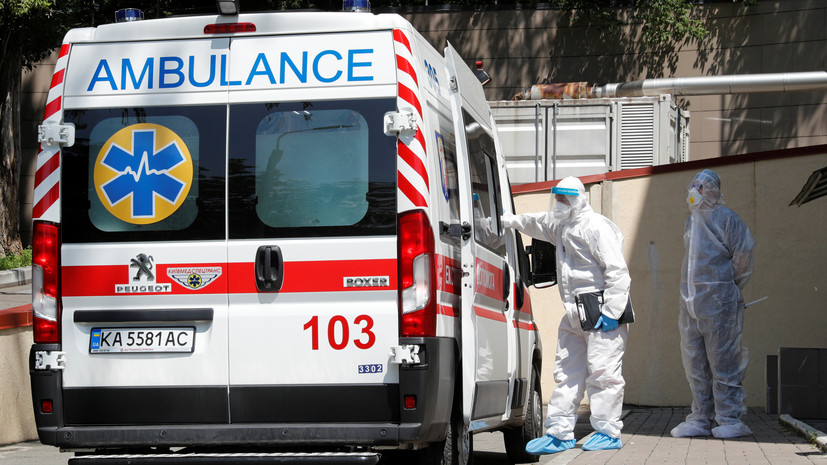 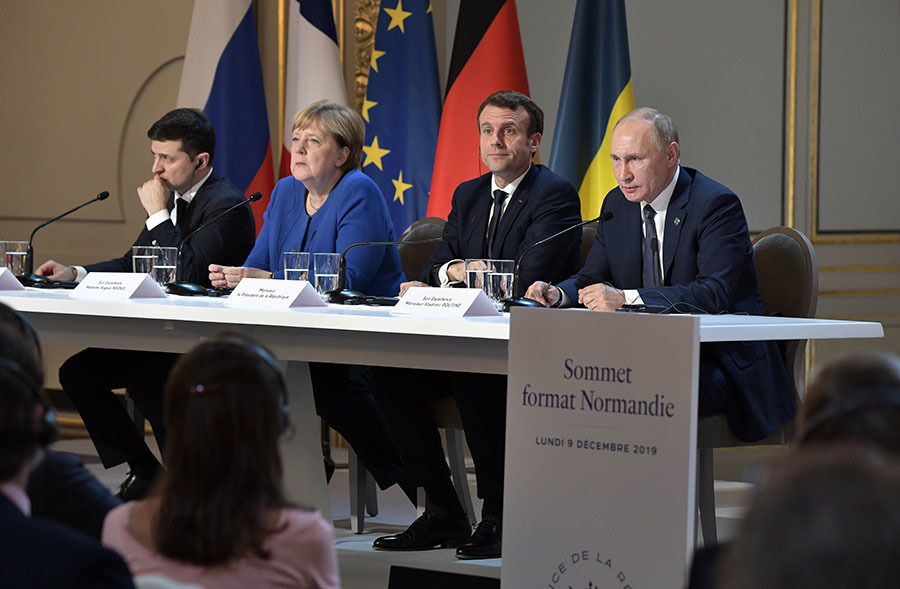 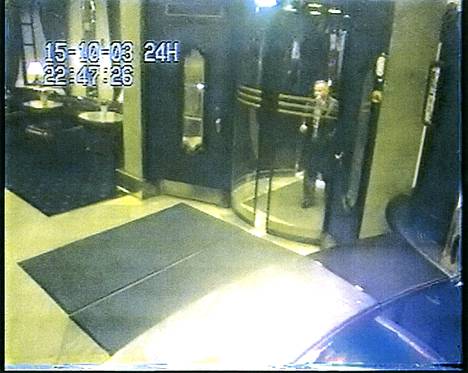 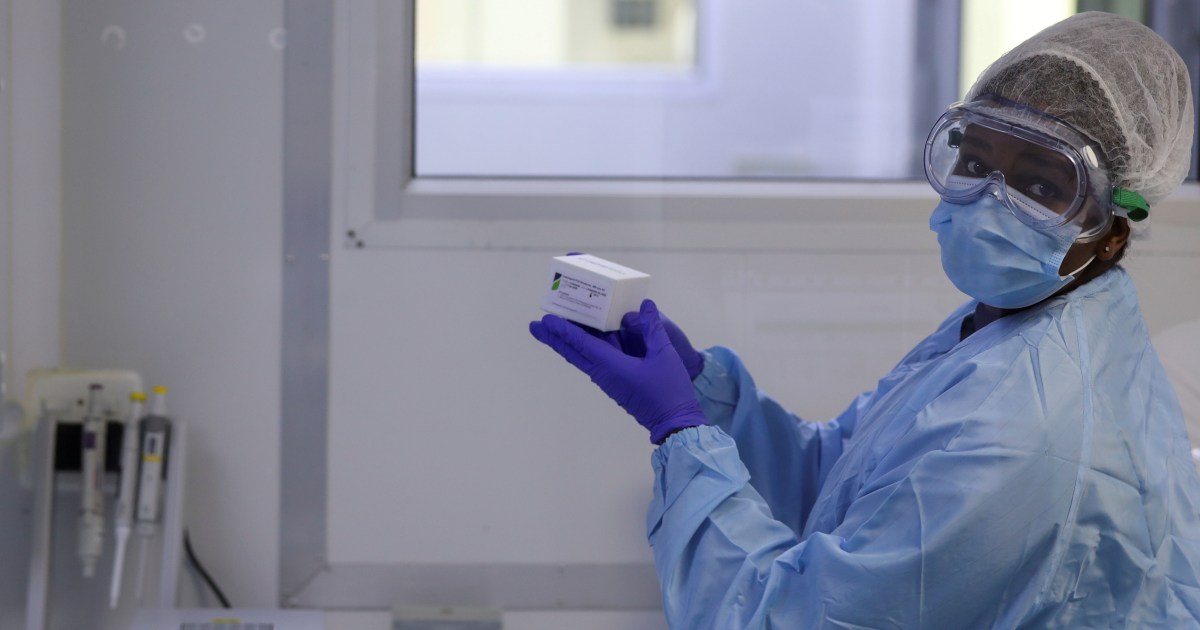 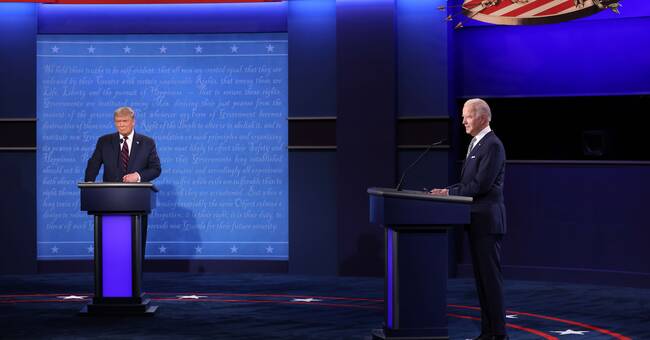 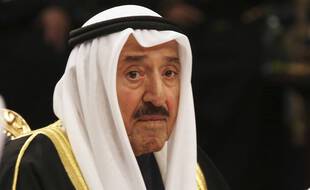