Gibran Bassil: We will not participate in a government headed by Hariri

The Lebanese Foreign Minister in the caretaker government, Gebran Bassil, announced his refusal to participate in a government headed by Saad Hariri.

Bassil said - in an exclusive interview with Al-Jazeera on the sidelines of his participation in the Doha Forum in Qatar - that Lebanon needs a government of specialists that can implement economic reforms.

He added that there is no problem in keeping the Free Patriotic Movement out of the government, and that it will serve Lebanon from the position of constructive opposition.

Basil ruled out the success of any government led by Hariri, justifying this by continuing economic policies based on borrowing, raising the value of interest and increasing public debt. He said that these policies benefit the wealthy and the exclusively of banks.

In response to a question about his accusation of corruption, Basil said that corruption has spread in Lebanon and has brought on the state, institutions and citizens, and the resistance, and struck the critical sense among the Lebanese until they are unable to distinguish, and the spoilers are equal with others, as he put it.

The protests on October 29 forced Lebanese Prime Minister Saad Hariri to submit the resignation of his government.

It is scheduled to begin next Monday binding parliamentary consultations to nominate a new prime minister, in light of differences between political forces.

Besides the technocrat government, the protesters are demanding early parliamentary elections, restoring the looted funds and holding the corrupt accountable, and the passing and accountability of the rest of the ruling class who accuse them of corruption and incompetence.

Gibran Bassil: We will not participate in a government headed by Hariri 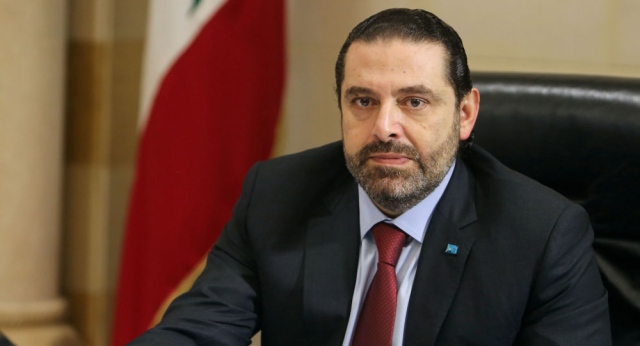 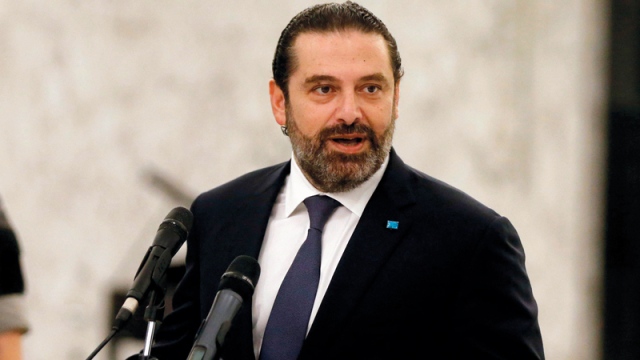 Basil: The Free Current will not participate in the Lebanese government if Hariri stuck to its leadership

Lebanese President: The next government will not be composed by Gibran Bassil

Lebanese sources reveal to the island: a government headed by Khatib and without Gibran Bassil

Hariri: We will not participate in the next government, and we will not give it our confidence