The National Police investigates the possible relationship of the author confessed to the disappearance of Marta Calvo, Jorge Ignacio P., with the death of a woman who prostituted the 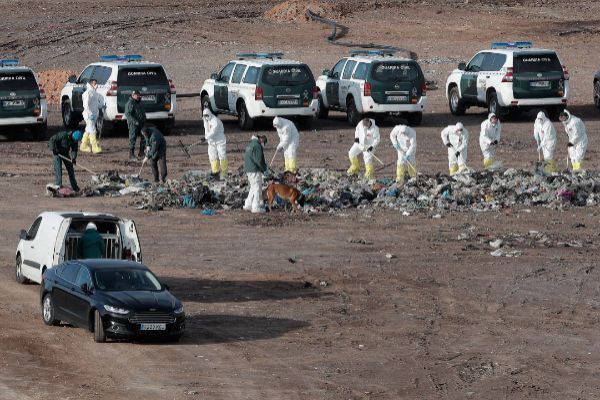 The National Police investigates the possible relationship of the author confessed to the disappearance of Marta Calvo, Jorge Ignacio P., with the death of a woman who prostituted last June in Valencia, in circumstances similar to the one that died in April and whose Last customer was this same man .

Apparently, in all cases there are precedents for drug use, a possible death from overdose and sex, so it is trying to determine the relationship of these cases , sources close to the investigation have confirmed Efe.

Jorge Ignacio P. was already arrested and investigated by the National Police for the death of a woman who was prostituting in an apartment in the Valencian neighborhood of Ruzafa last April.

This 38-year-old Colombian was the woman's last client, whose roommates found indisposed after this meeting and moved to a hospital, where he died.

In this case, several security cameras recorded the image of Jorge Ignacio P. accessing and leaving the address where he was cited with the deceased.

As the Levante-EMV newspaper advances on Thursday, the National Police are now investigating the possible relations of these events with the death of a third woman last June in very similar circumstances.

This is, reports this newspaper, of a woman who also worked in prostitution in the Ruzafa neighborhood and who apparently died of cocaine overdose in June after having had relations with a client.

On the other hand, around 30 civil guards, in addition to the staff of the Metropolitan Waste Management Entity, work alongside trained dogs from early this morning in the search for Marta Calvo's body in the dump of the Valencian municipality of two waters.

These police investigations have their origin in the story of Jorge Ignacio P. , Who claimed to have dismembered the victim in the town of Manuel and threw the remains into several garbage containers.

Civil Guard and personnel of the Metropolitan Entity of Waste Treatment work Thursday in search of the remains of Marta Calvo.KAI FÖRSTERLING

Research sources have explained that, in addition to this record in Dos Aguas, about 150 agents from the Civil Guard and the Military Emergency Unit (UME) continue to track Manuel's municipal district (where the detainee resided and the track was lost. to the young woman) and its surroundings.

The said landfill is located in the town of the same name, about 70 kilometers west of the Valencian capital, and is the daily destination of about 1,500 tons of urban waste in the metropolitan area of ​​Valencia.

Heavy equipment and other hand tools will be used to search for the body of the young woman with which to decompact the waste bullets, in addition to dogs trained in the location of bodies, the same sources have reported.

There are precedents for the search and finding of human bodies in these facilities, whose remains were not detected in the recycling plants where the waste previously passes, in this case those of Quart de Poblet and Manises.

On June 4, 2012, and after four days of searching in which about 300 trash bullets of more than a ton of weight each were registered, the police found the body of a 3-year-old boy .

The two women who were in his care while the mother worked in France declared that the child died accidentally and subsequently disposed of the body and denounced his disappearance.

Comunidad ValencianaDel "pardon" of the accused to the irony of the lawyer of Marta Calvo: "It is curious, has very bad luck" 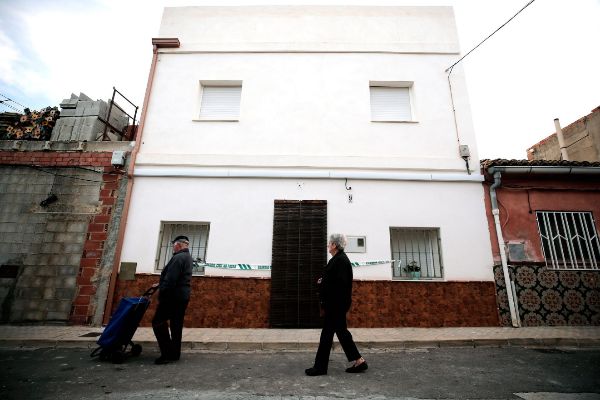 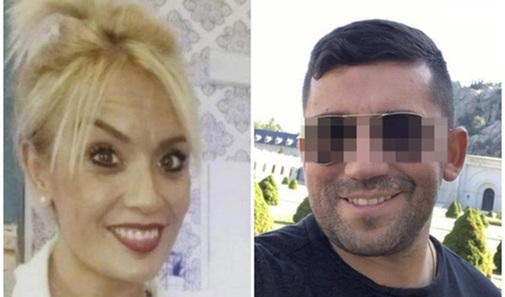 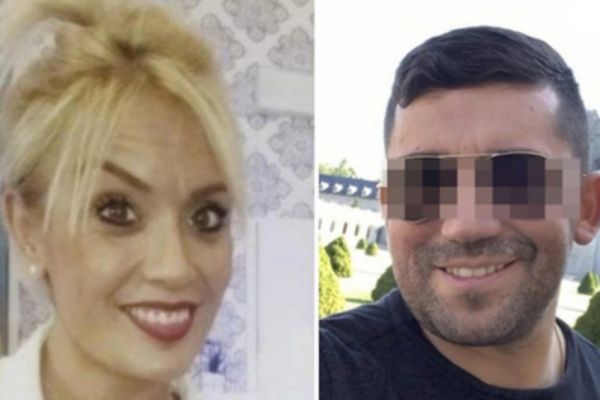 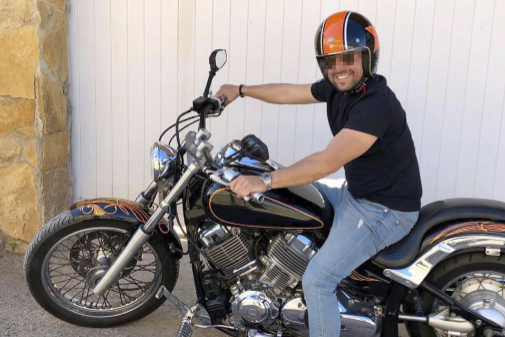 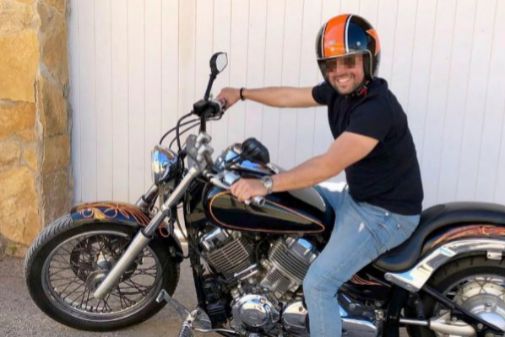 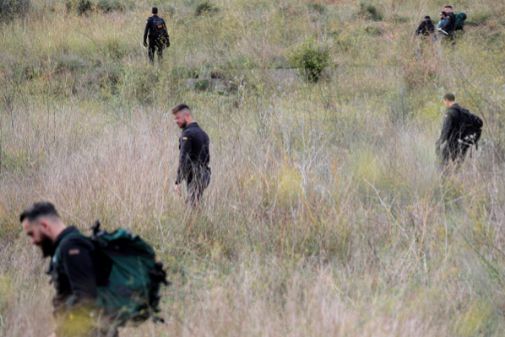 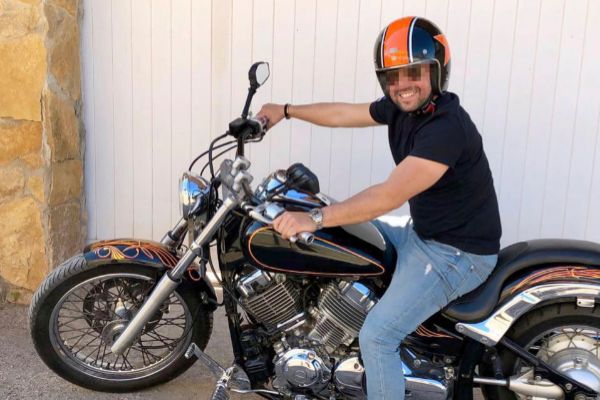 Another woman denounces that the person arrested for the disappearance of Marta Calvo intoxicated her with &amp; apos; coca &amp; apos; on a sexual date