The Governor of the Irkutsk region Sergey Levchenko resigned. The corresponding decree was signed by Russian President Vladimir Putin. 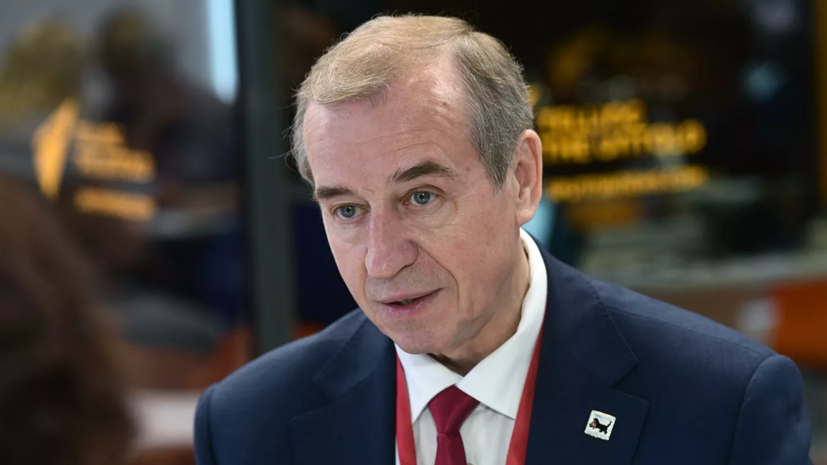 According to the press secretary of the head of state Dmitry Peskov, Putin accepted the resignation of Levchenko and appointed interim head of the region Igor Kobzev, who previously held the post of deputy head of the Russian Emergencies Ministry.

According to Peskov, the governor of the Irkutsk region resigned of his own accord, reports TASS.

In September, the media wrote that Levchenko’s departure could occur in the fall during the next rotation. As noted, the situation with the flood affected the ratings of the official.

Later information about a possible early resignation was denied in the press service of the governor.

In mid-October, Putin, during a meeting on flood management in the Irkutsk Region and the Far East, demanded to explain why only 50% of the certificates for overhaul after the flood were issued to victims in the Angara region.

The head of state also demanded a report on spending after floods.