"Too big" .. Iran announces thwarting a cyber attack by a foreign government

Iranian Minister of Communications Mohammad Javad Azri Jahrami - Wednesday - announced that his country foiled a "very large" electronic attack launched by a foreign government on Iranian infrastructure, after two months of reports of a US electronic operation against Tehran.

Last October, American officials confirmed that the United States carried out a secret electronic strike on Iran after the attacks on the Saudi Aramco facilities on September 14, which Washington and Riyadh accused Tehran of responsible for, which Tehran denied, while the Houthi group claimed responsibility for the attacks. .

"We recently faced a very organized, state-sponsored attack on the infrastructure of e-government ... which was repelled by the security shield of the National Information Network," Jahrami told the semi-official Mehr news agency.

"This attack was very large," he added, noting that details would be revealed later.

It was not clear whether Jahrami was referring to the cyber attack, which US officials confirmed took place in late September, and aimed at disrupting Tehran's ability to spread "propaganda."

It is noteworthy that, in late September, Iran reviewed security measures at its major oil and gas facilities in the Gulf, including preparations to counter electronic attacks.

"Too big" .. Iran announces thwarting a cyber attack by a foreign government 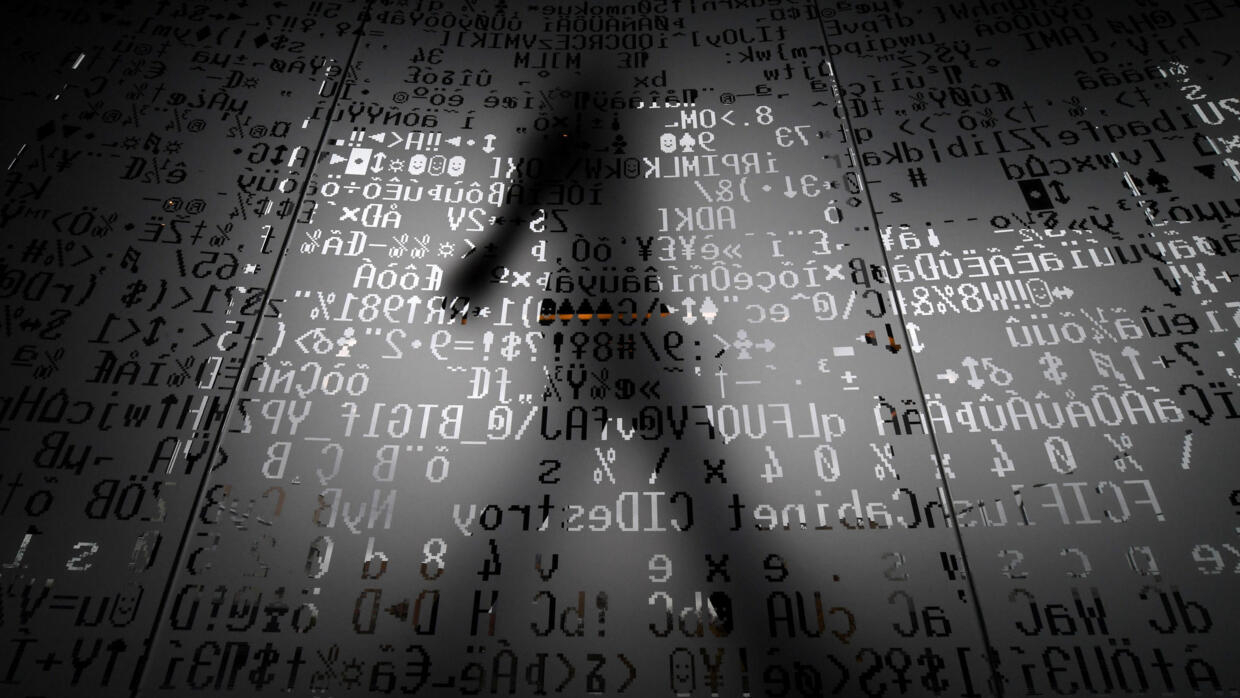 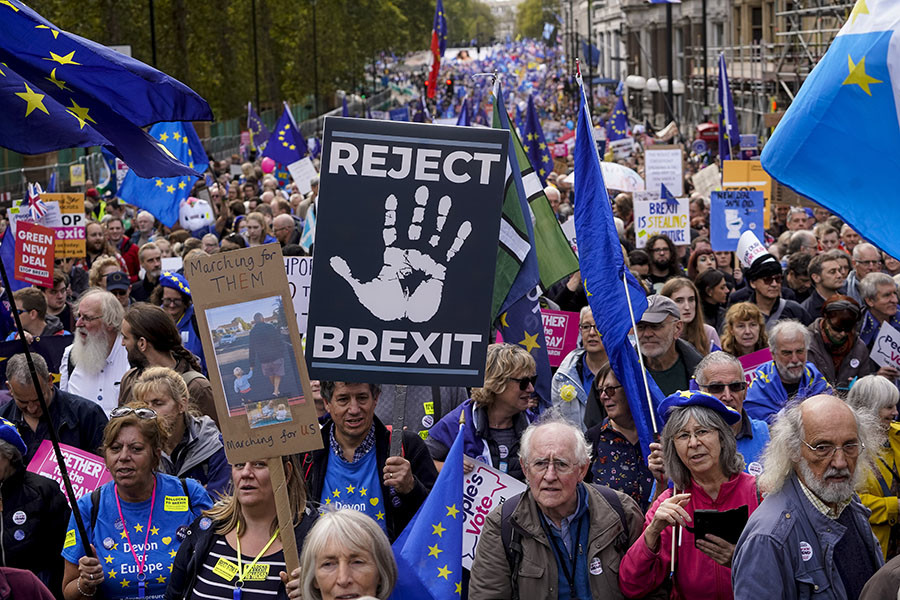 In search of the Russian trace: how the intelligence services of the USA and Great Britain found a “connection” between the hacker group and Moscow 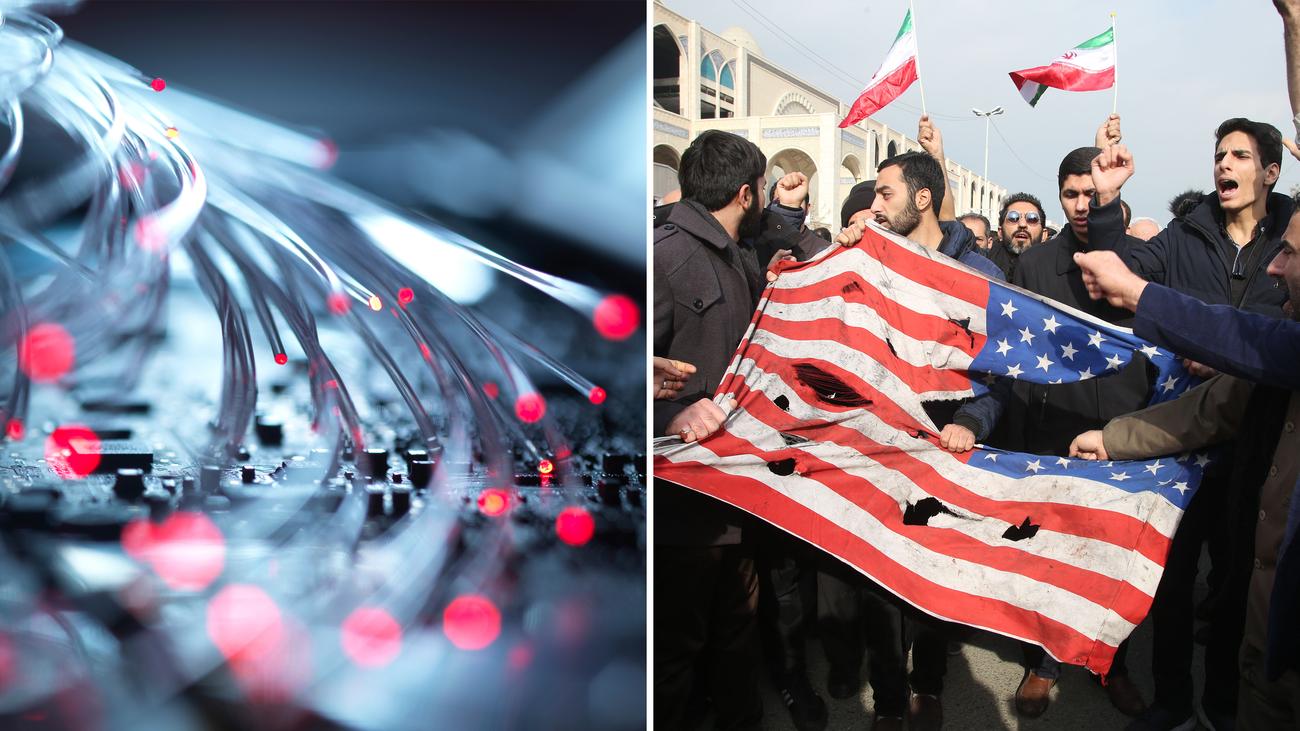 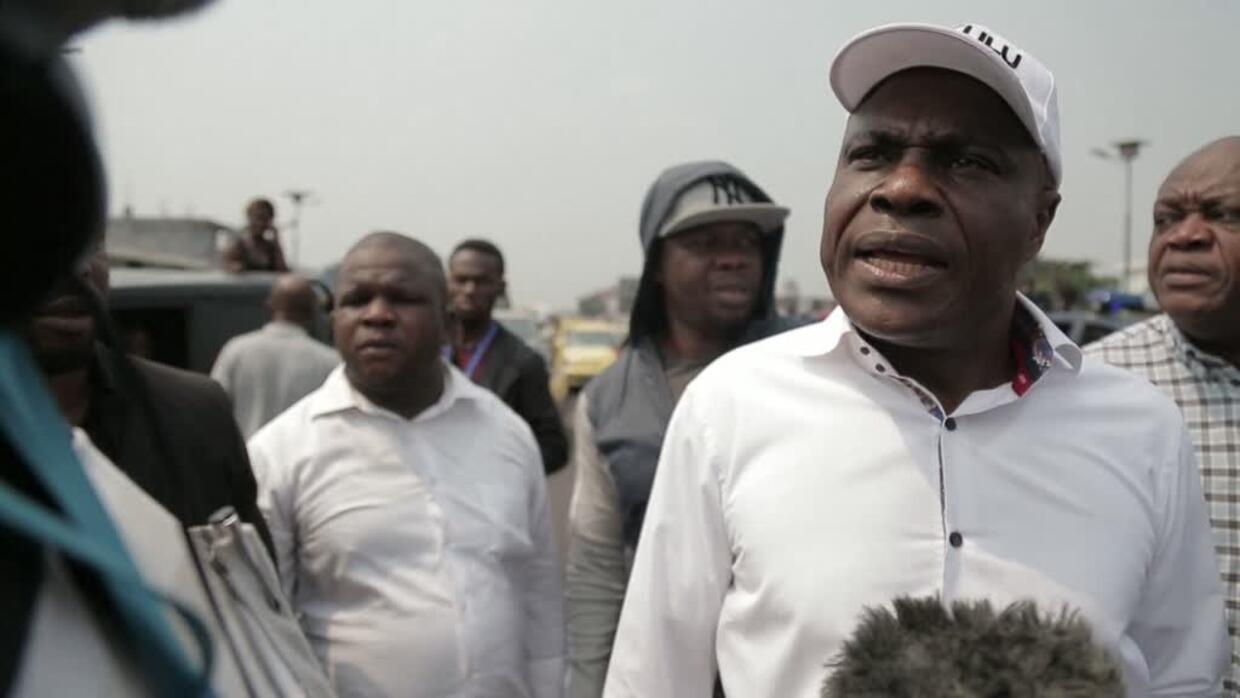