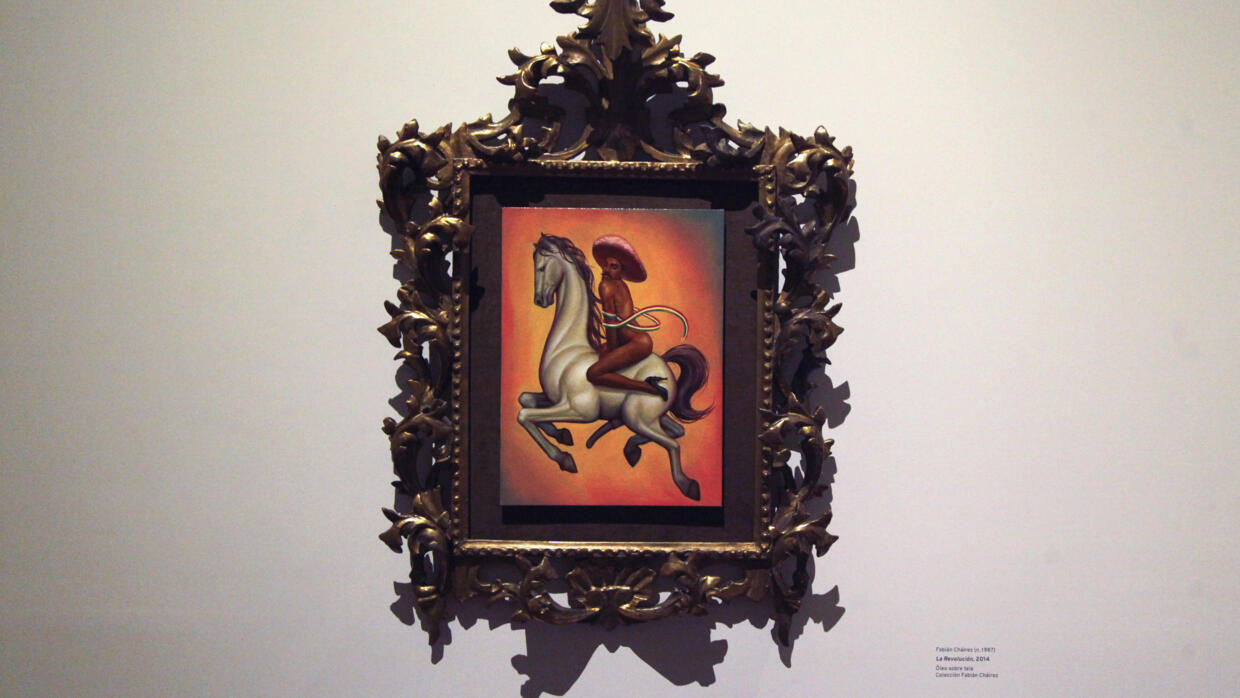 A painting depicting Emiliano Zapata naked, with a female body, in high heels and pink sombrero perched on an erect horse is at the center of a clash in Mexico between the heirs of the revolutionary hero, the creator of the work and the community LGBT.

Cries of "we burn him!", A hundred demonstrators broke into the Palace of Fine Arts in Mexico City and threatened to fire the table. They believe that the latter, entitled "The Revolucion", sullies the memory of the peasant of the State of Morelos, venerated as the main figure of the Mexican Revolution of 1910.

Protesters stayed for hours in front of the museum, shouting homophobic slogans. A scramble and insults broke out with a small group of LGBT counter-protesters rushing to the scene. And the critics of the painting have sworn to come back every day.

"I am quite surprised by this violent demonstration (...) Why is the feminine one an offense?" reacted the author of the painting, Fabian Chairez, on Radio Formula.

His work depicts Emilio Zapata nude, with a female body, in pink sombrero and high-heeled shoes, taking a lascivious pose and riding on an erect white horse.

The painting, which dates from 2014, is part of the exhibition "Emiliano, Zapata after Zapata", organized for the centenary of the death of the revolutionary leader. He was killed in 1919 by troops loyal to President Porfirio Diaz.

The work was chosen to illustrate the cover of the catalog of the exhibition, which accentuated the fury of the heirs and admirers of the hero. Emiliano Zapata's grandson, Jorge Zapata, announced that he would sue the painter. 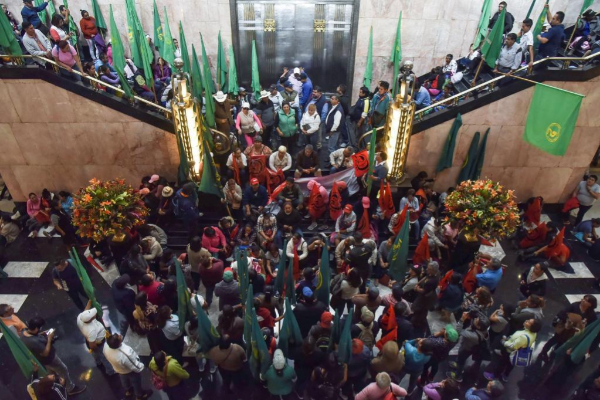 A painting by Emiliano Zapata naked, with heels and feminine features, unleashes the controversy in Mexico 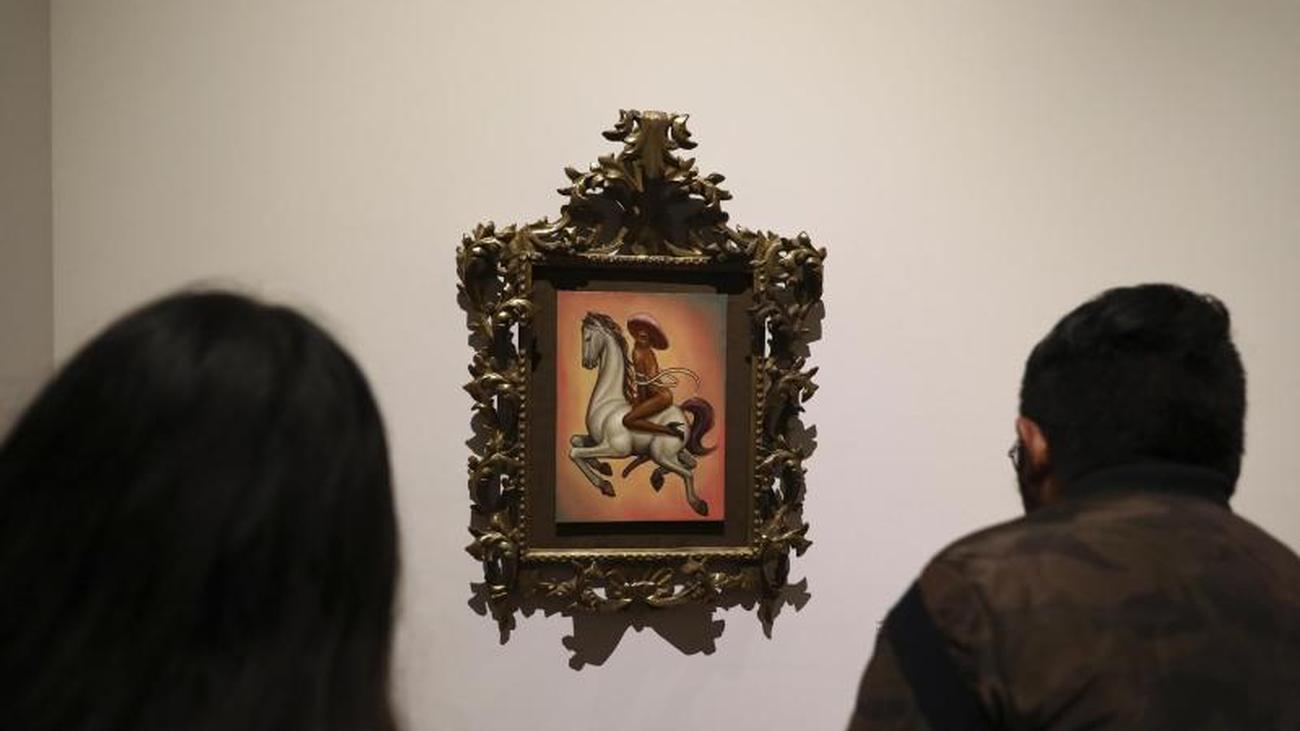 Hero of the revolution: uproar in Mexico over paintings of "gay" Zapata 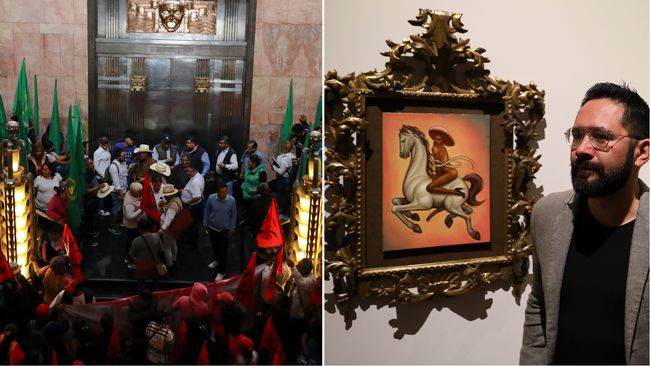 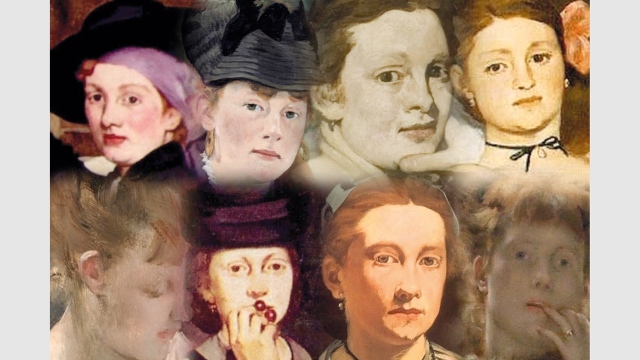 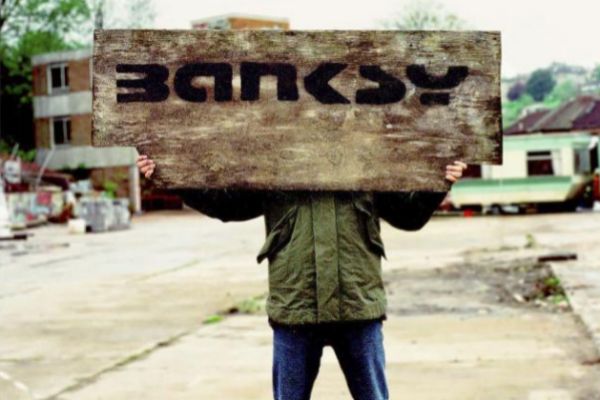 Steve Lazarides, the Banksy photographer: &amp; quot; Only once have they been about to stop us &amp; quot; 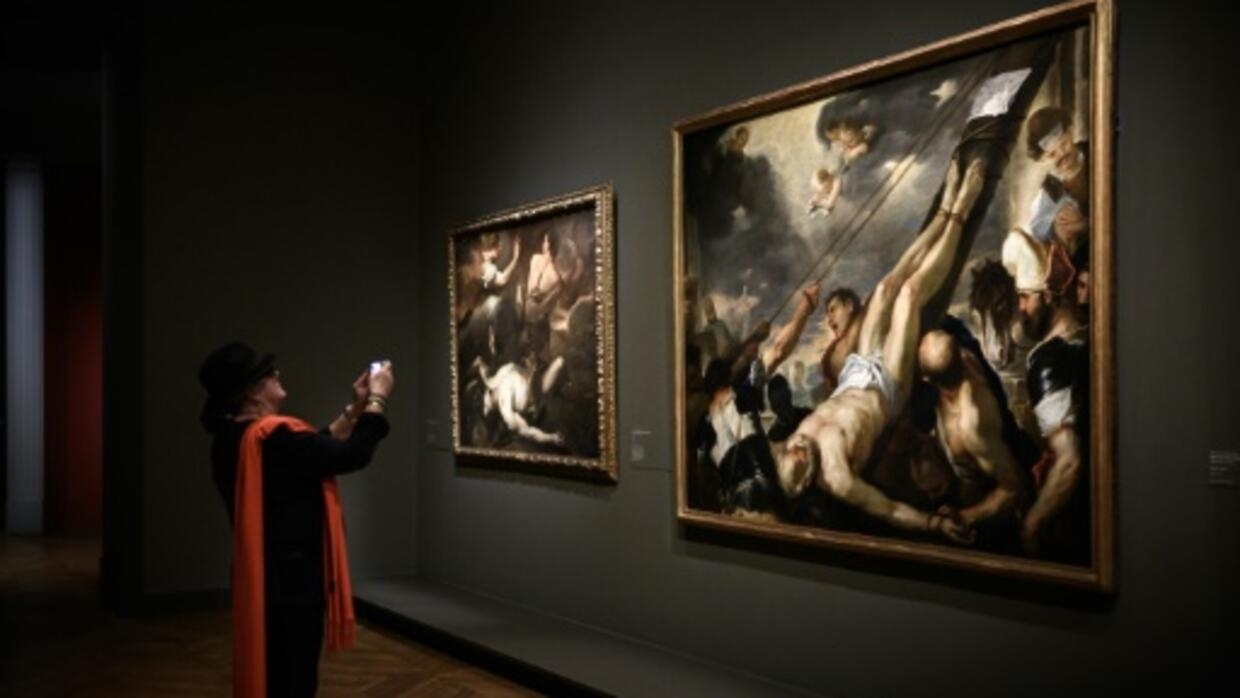 From Giordano to Gemito: Neapolitan season at the Petit Palais 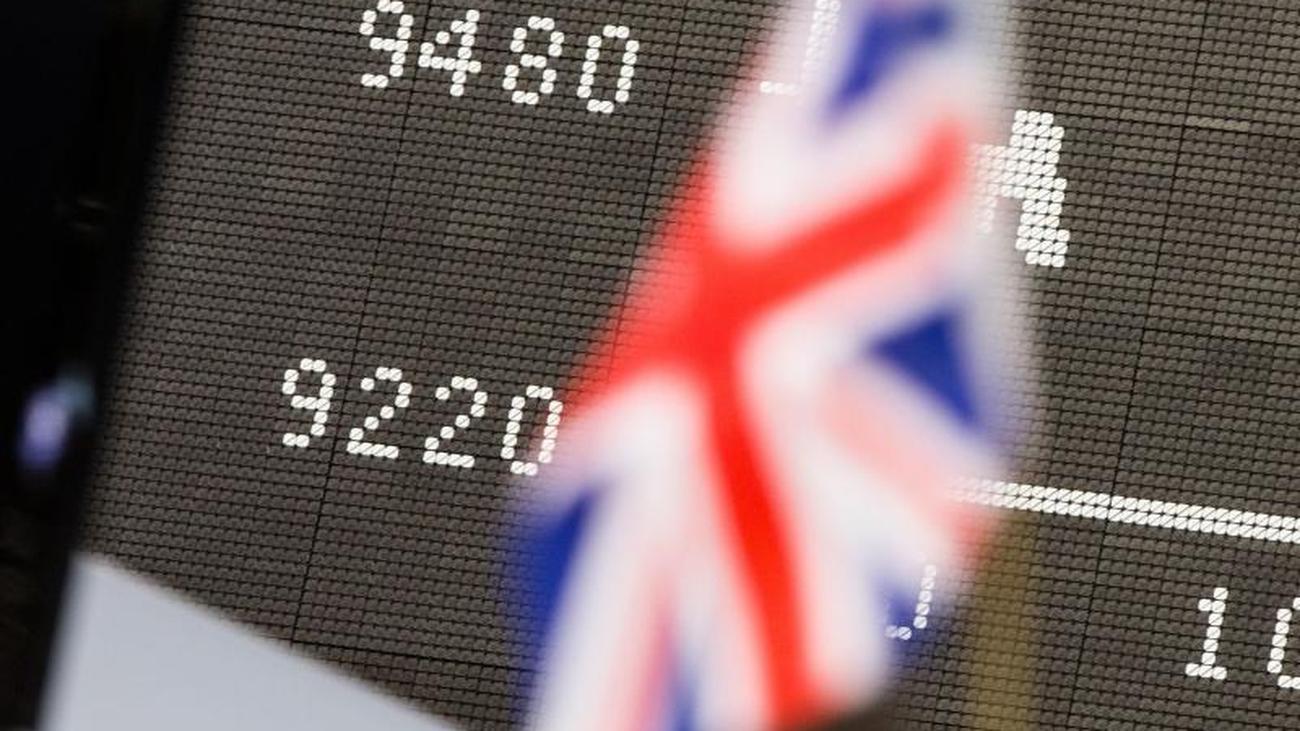 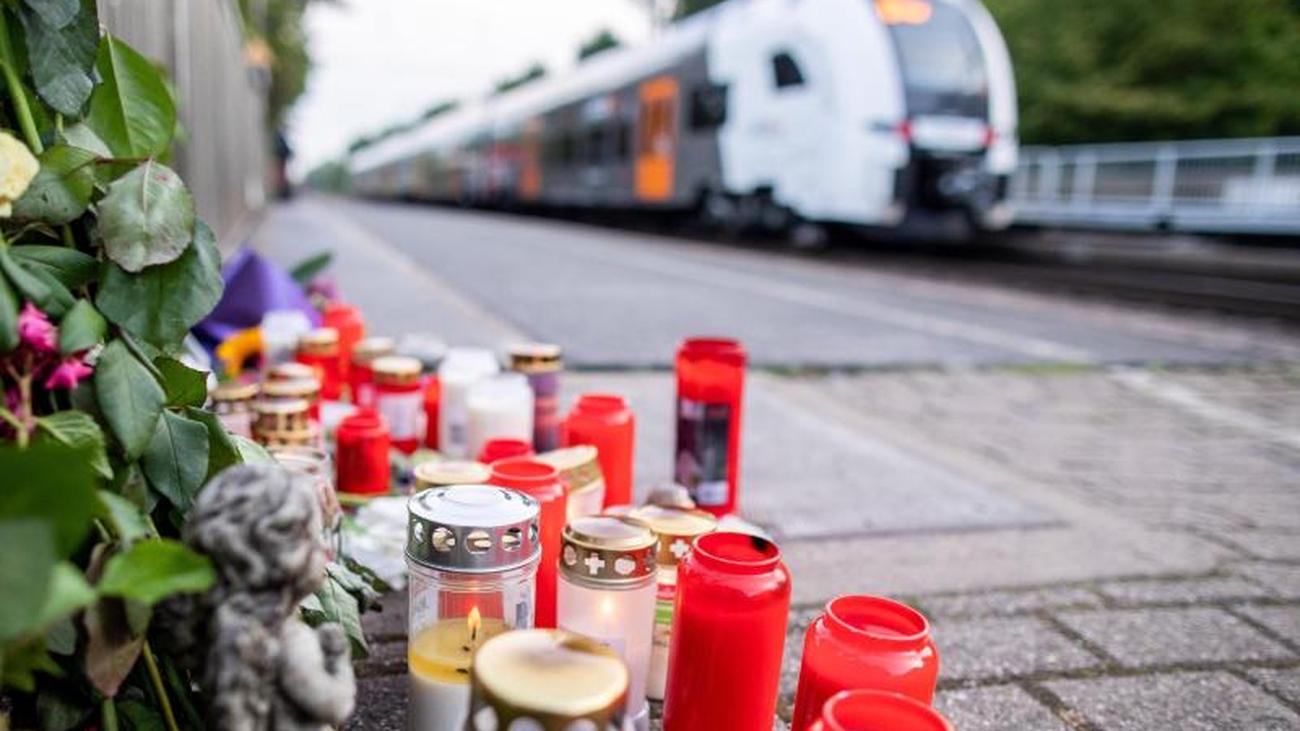 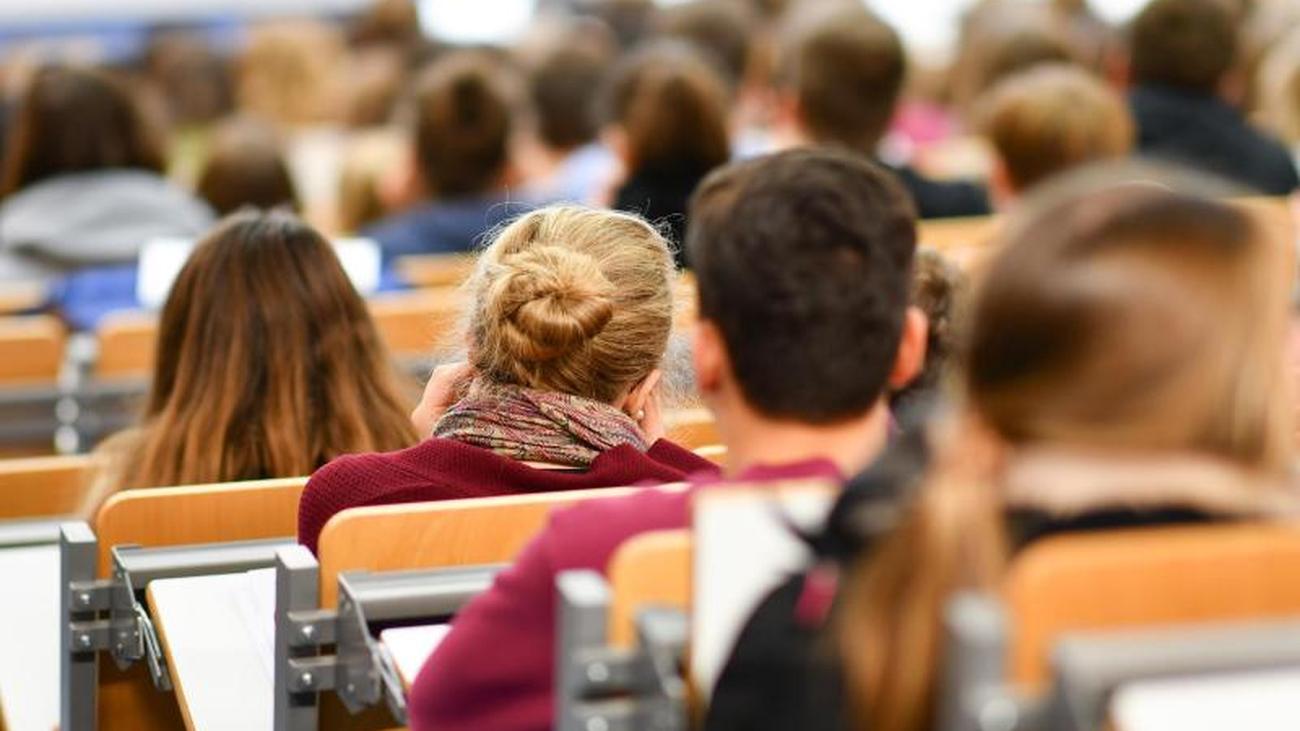 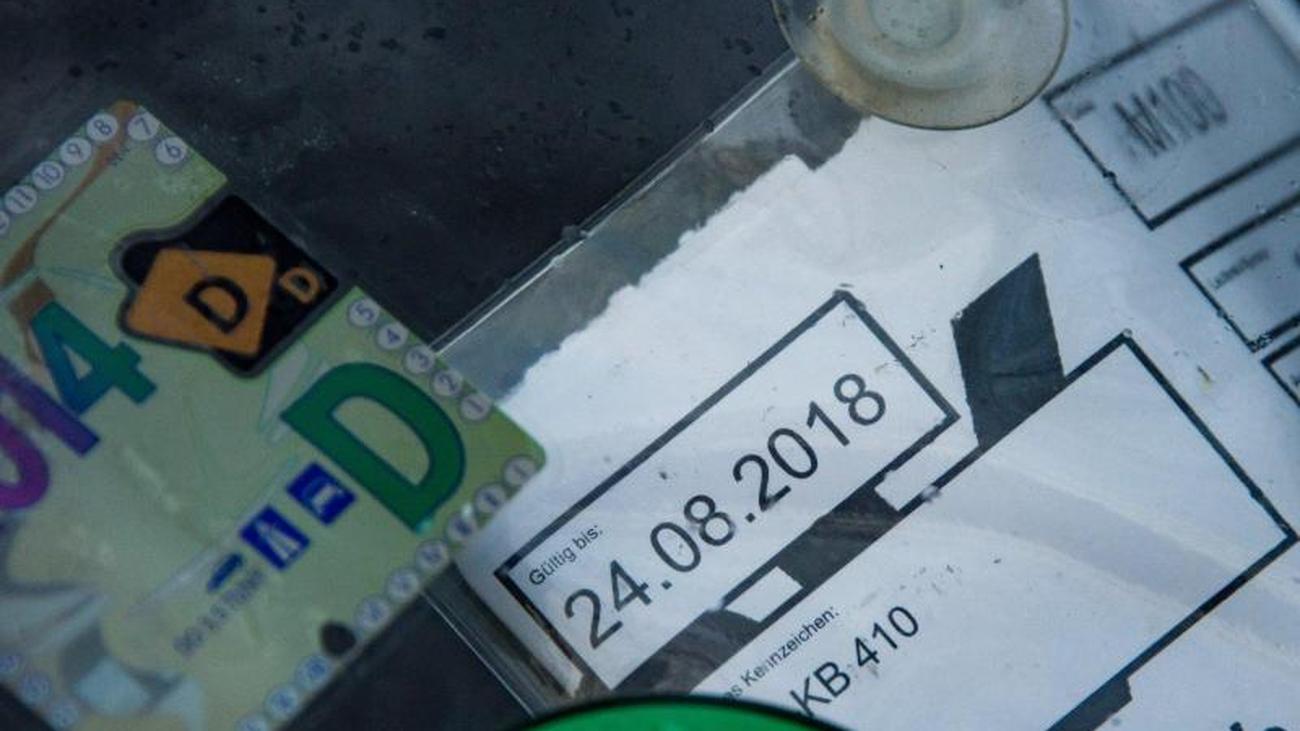 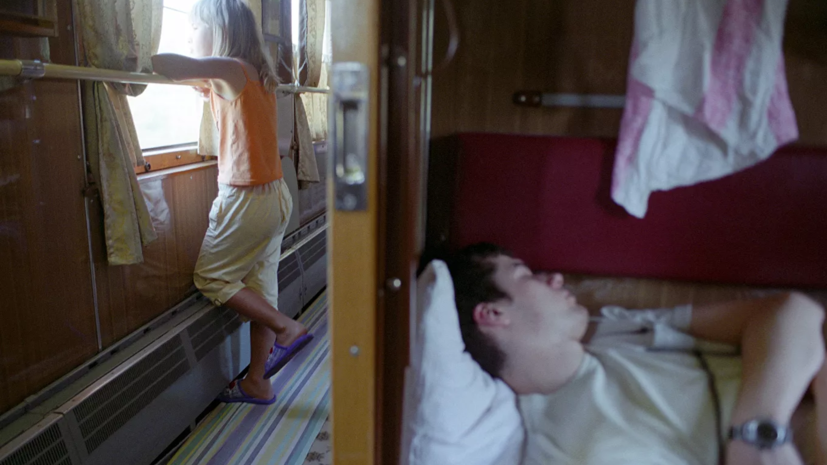