Ethiopian Prime Minister Abbey, who won the Nobel Peace Prize, gave a speech at the award ceremony in Oslo, the capital of Norway.

Ethiopian Prime Minister Abbey, who won the Nobel Peace Prize in the past, spoke at an award ceremony in Oslo, the capital of Norway, and continued to emphasize his commitment to peace and stability in the region. Because the confusion is spreading, we called on the people to unite, "I want you to help me build a country."

Prime Minister Abbey Ahmed from Ethiopia, eastern Africa, achieved peace with the neighboring country of Eritrea in just three months since his inauguration last year, and also released political prisoners in the country and freed up speech He was selected for the Nobel Peace Prize, which has been highly evaluated for various reforms aimed at democratization, such as guaranteeing.

Prime Minister Abbey made a speech at the award ceremony held in Oslo on the 10th, touching the war with Eritrea that he participated as a soldier about 20 years ago. "I was a victim of the enemy." He recalled that the confrontation left him out of economic development and that the people had suffered.

On top of that, he said, “I believe that peace is the way to live. We will move forward with peace no matter how the situation changes,” emphasizing our determination to work hard for peace and development in Africa. did.

On the other hand, rapid reforms are taking place in Ethiopia, and confrontation between ethnic groups is increasing, and confusion is spreading, with conflicts occurring in various places.

In this regard, Prime Minister Abbey called “I want all nations to have equal justice, rights, and opportunities, and want to work together”, and the question is how to promote national reconciliation in the future. The 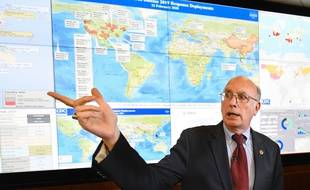 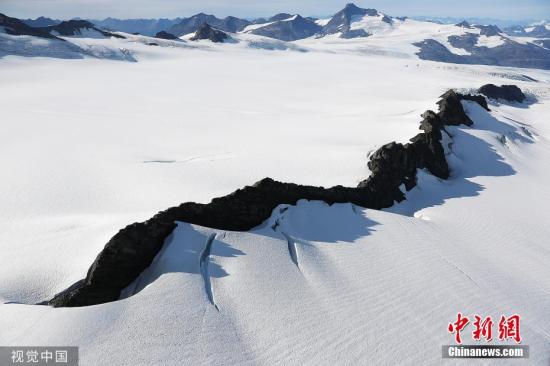