Regarding the constitutional amendment, the LDP Secretary General of the Liberal Democratic Party is aiming to realize it during the term of Prime Minister Abe as the party president ...

Regarding the Constitutional Reform, the second-level secretary general of the Liberal Democratic Party expressed his intention to make efforts to achieve it during the term of Prime Minister Abe as the party president until September next year.

Regarding the Constitutional Reform, Prime Minister Abe said at the press conference on the 9th that he said, “It is not an easy way, but I would like to achieve it by my hand.”

“I think Prime Minister Abe was an enthusiastic contributor to the constitutional amendment from the beginning, but he decided to come to the stage of implementation,” said the second-level secretary of the LDP.

In addition, the reporters asked if Prime Minister Abe could enter the fourth term by extending the term if not realized during the current term. You don't have to say something like "If you don't have it".

On the other hand, Prime Minister Abe told Mr. Nikai about the dissolution of the House of Representatives, saying, “If you think it's time to ask the people's belief, there ’s no excuse to do it.” I have never heard of such a determination of Prime Minister Abe directly. "

The Liberal Democratic Party's chairman of political affairs, Kishida, said at a press conference: “I have a strong commitment to the revision of the Constitution by Prime Minister Abe. While it turns out that many people are interested in the revision, I felt that the understanding of the idea of ​​the Liberal Democratic Party was not advanced enough. I would like to continue explaining carefully to expand the support of the people. " .

Negative reason for early dissolution due to typhoon damage 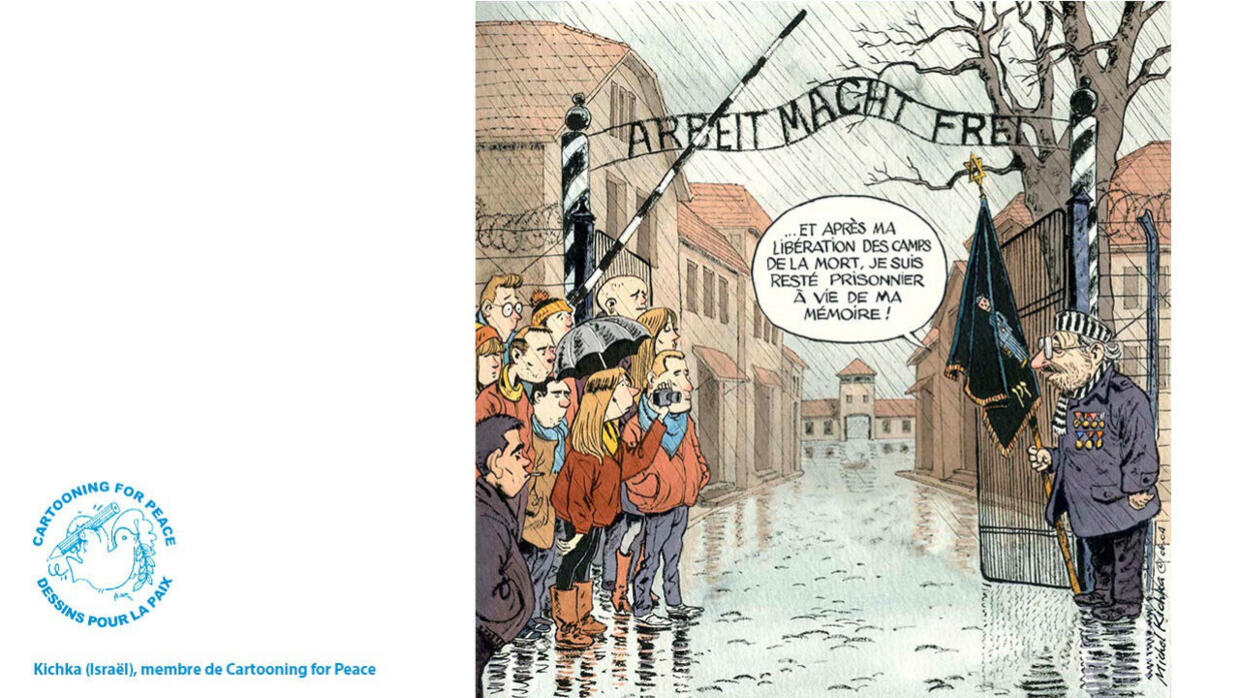 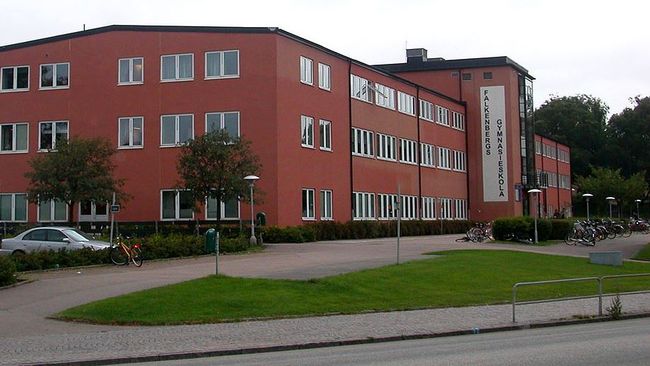 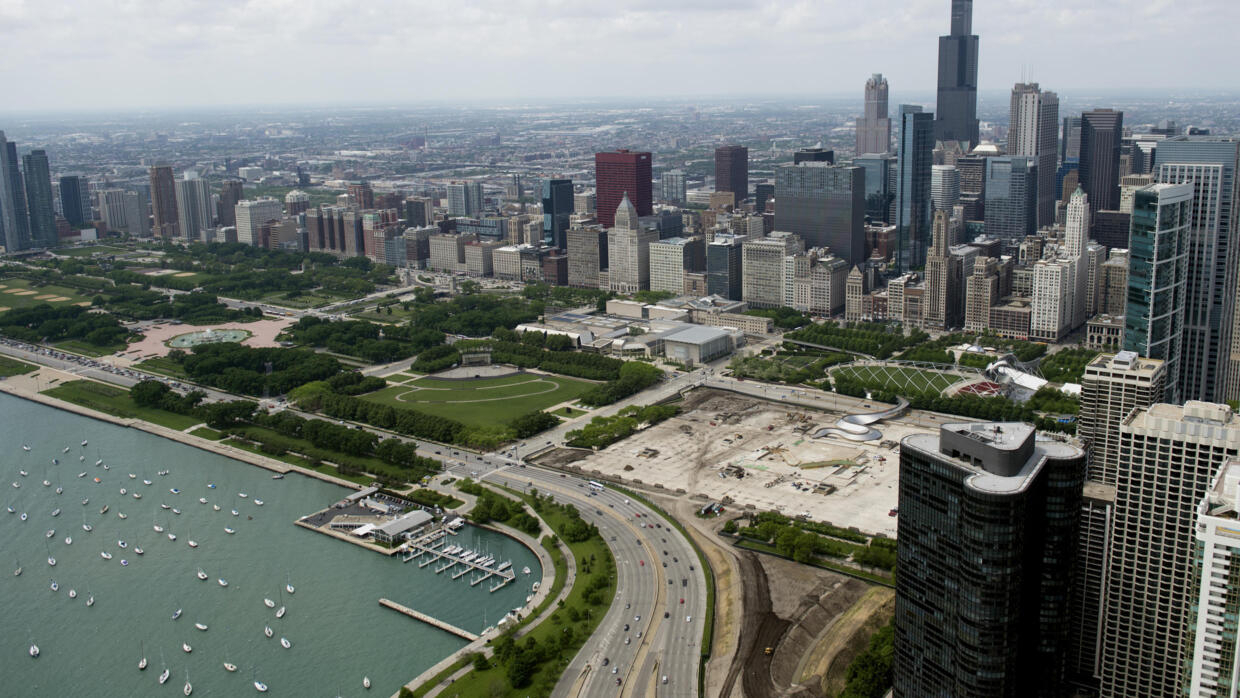 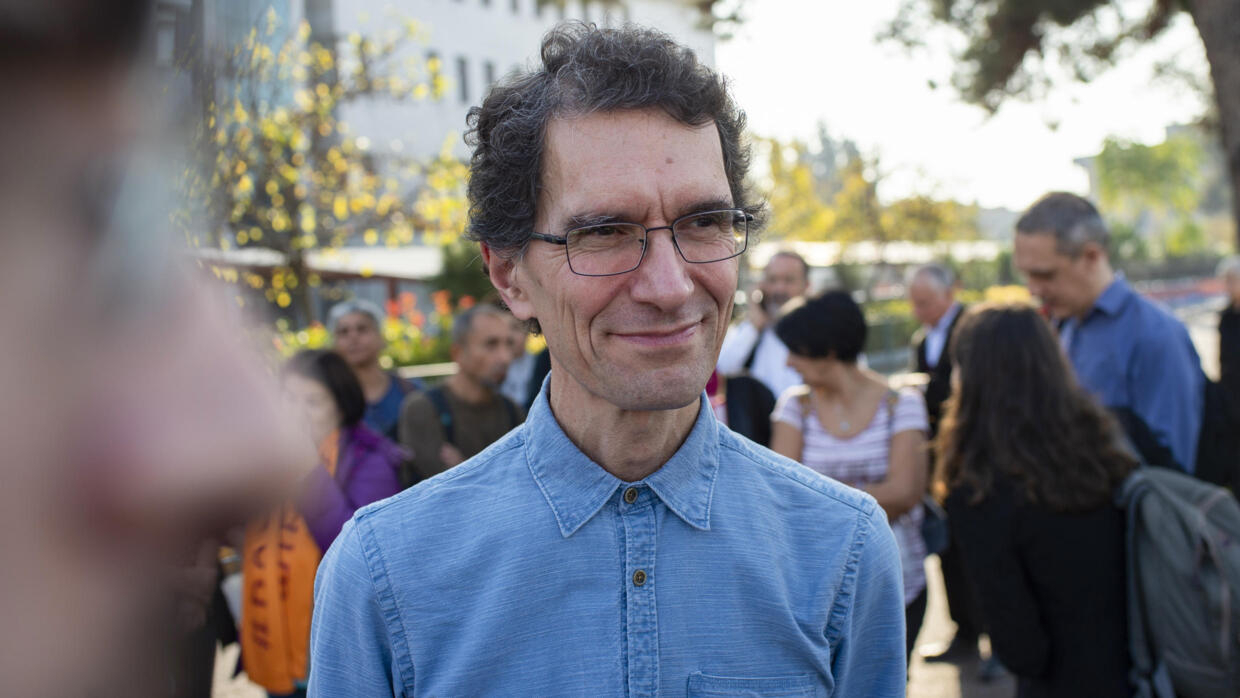 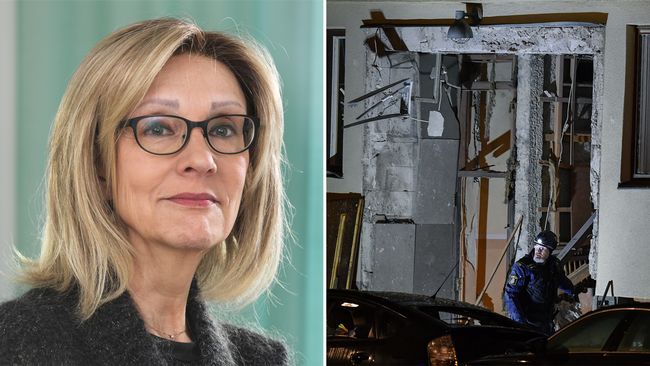 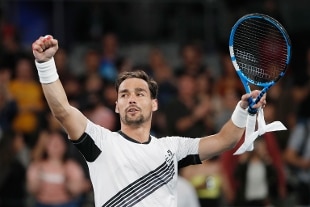