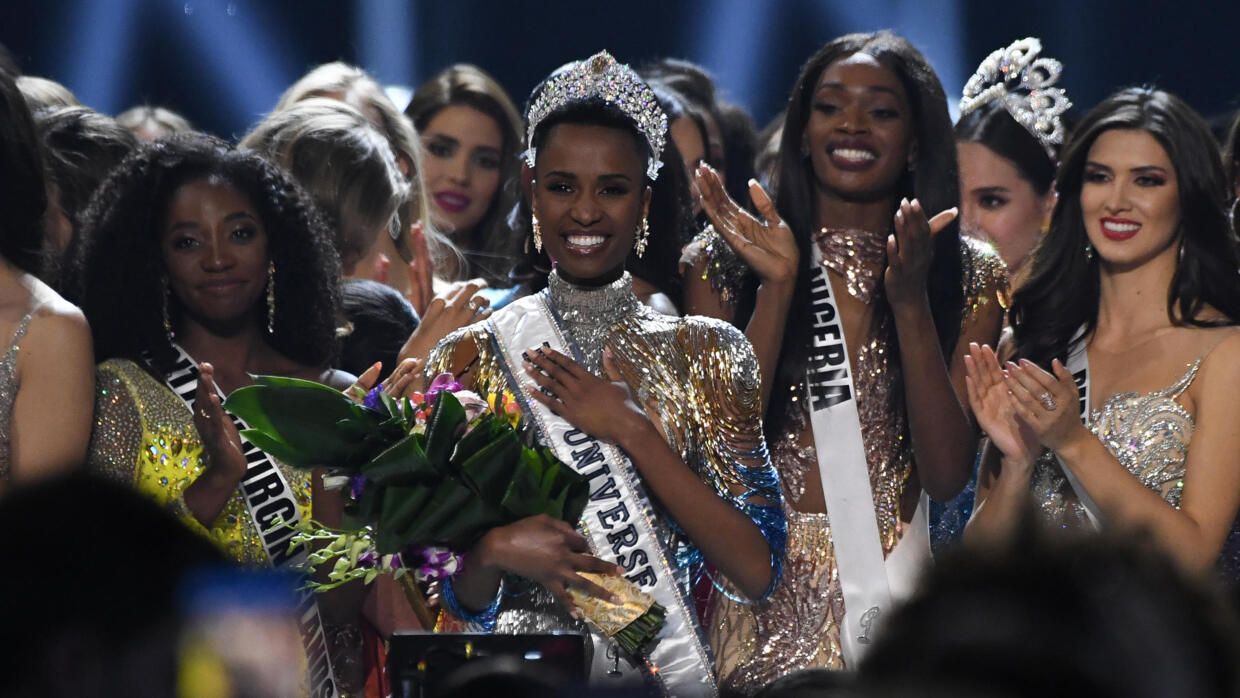 Zozibini Tunzi, Miss South Africa, was crowned Miss Universe 2019 Sunday night in Atlanta, after a ceremony where there was much talk of the right of women to self-determination.

The 26-year-old black woman finished in front of the Puerto Rican and Mexico contenders in a contest hosted by presenter Steve Harvey, where a panel of seven women judged the candidates.

Miss South Africa was warmly applauded after her last speech, a novelty in the competition, where she rightly declared that she wanted to do everything to encourage young girls to gain confidence in themselves.

"I grew up in a world where a woman like me, with my skin type and my hair type, was never considered beautiful," she regretted. "I think it's time for it to change today," she said to the audience's applause.

One of the favorites before the contest, Miss Philippines, did not qualify among the 10 finalists. The French Maëva Coucke did it, but did not reach the "top 5".

Miss Burma, Swe Zin Htet, was also eliminated before the final, which had made headlines last week by becoming the first openly gay candidate. 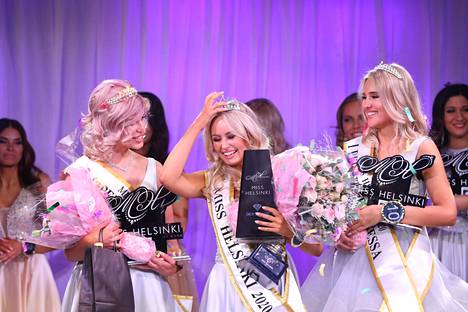 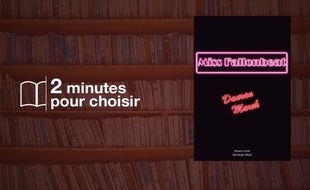 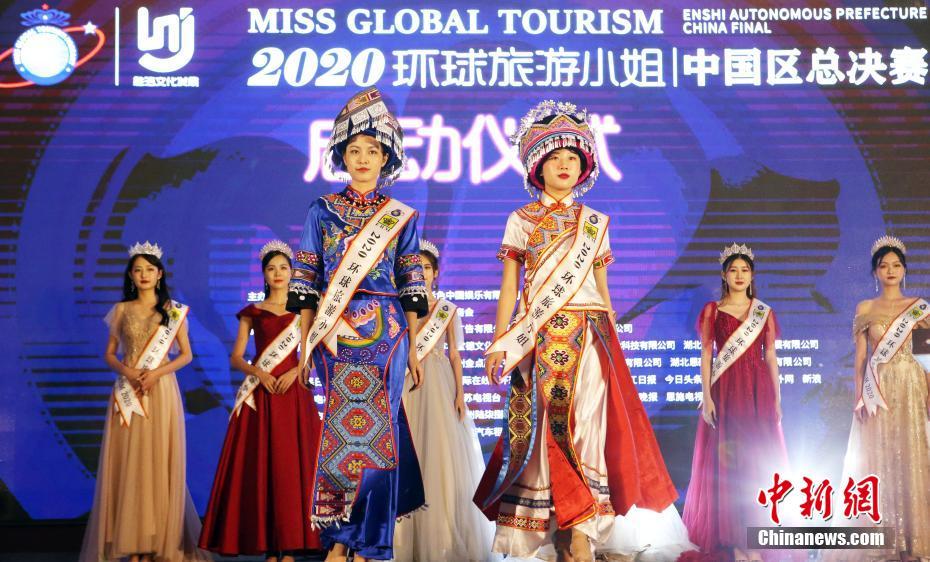 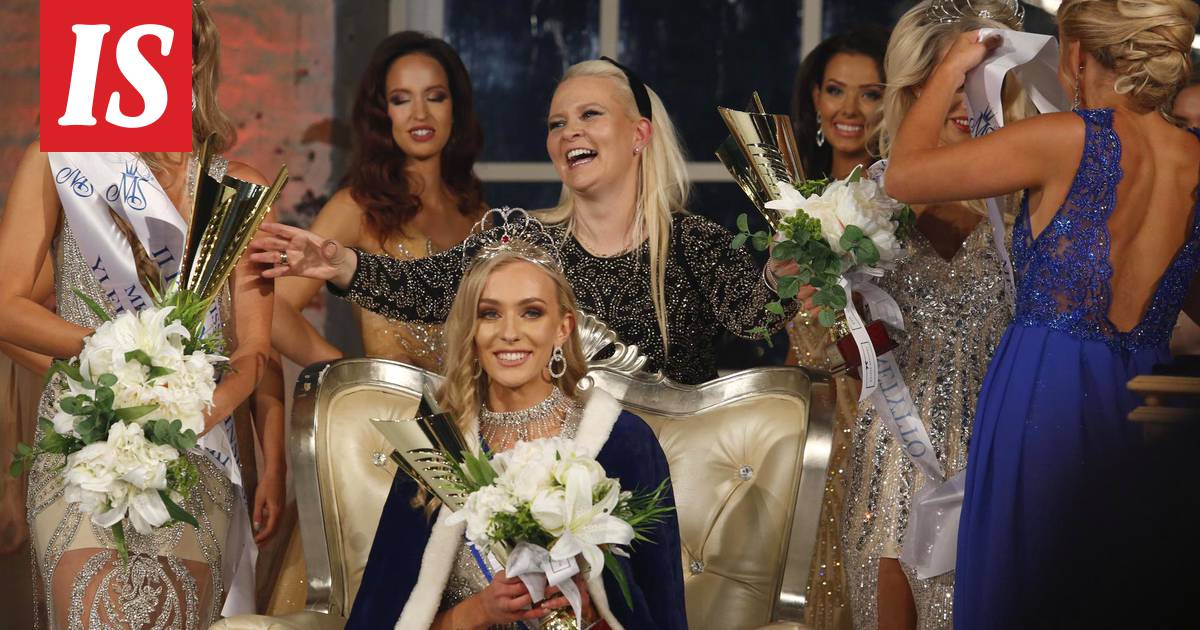 News/Politics 2020-06-09T07:15:19.046Z
The sequel to the Miss Finland race became clear: the new most beautiful in Finland will be crowned in September - the corona epidemic completely confused the race schedule 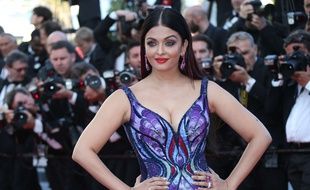 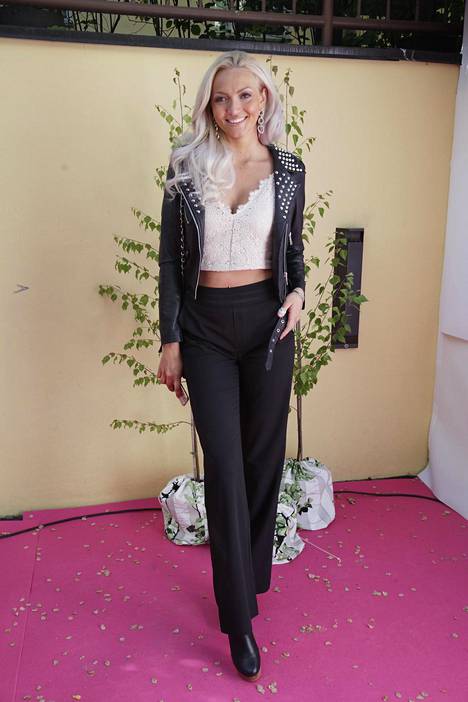 News/Politics 2020-07-19T19:08:58.993Z
Ex-mission Maija Kerisalmi, who is waiting for her firstborn, published a picture of the hospital before the h-moment - then the excitement filled her with an unexpected turn 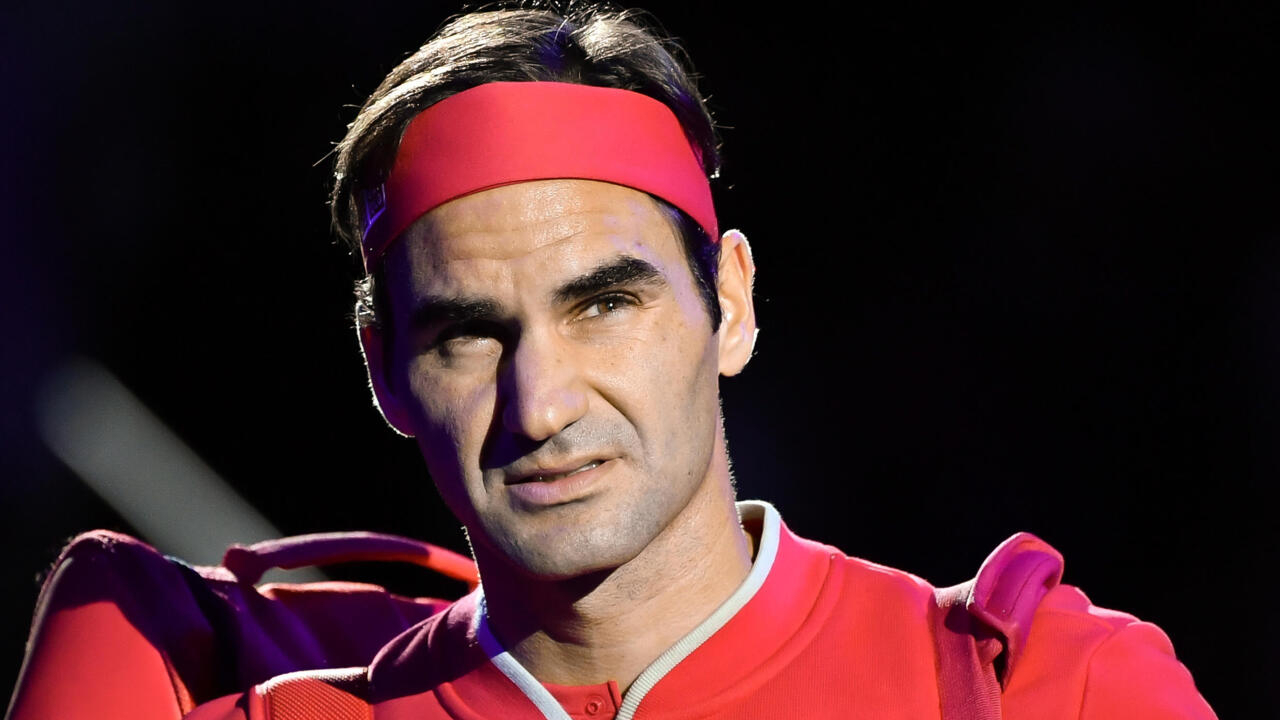 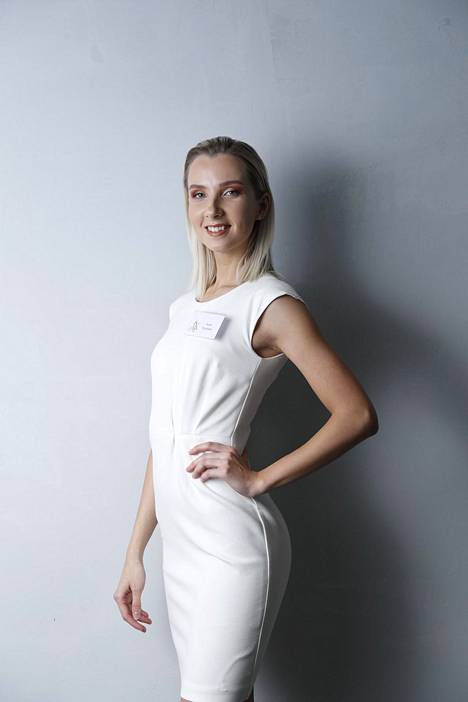 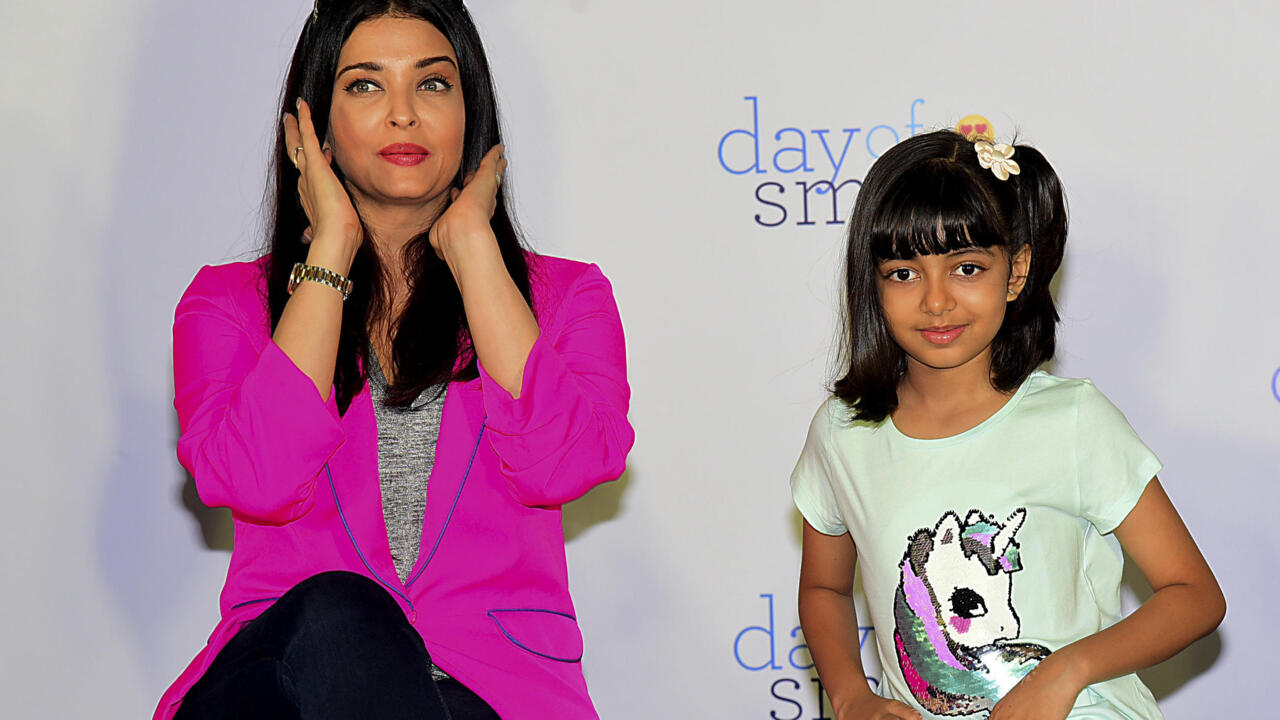 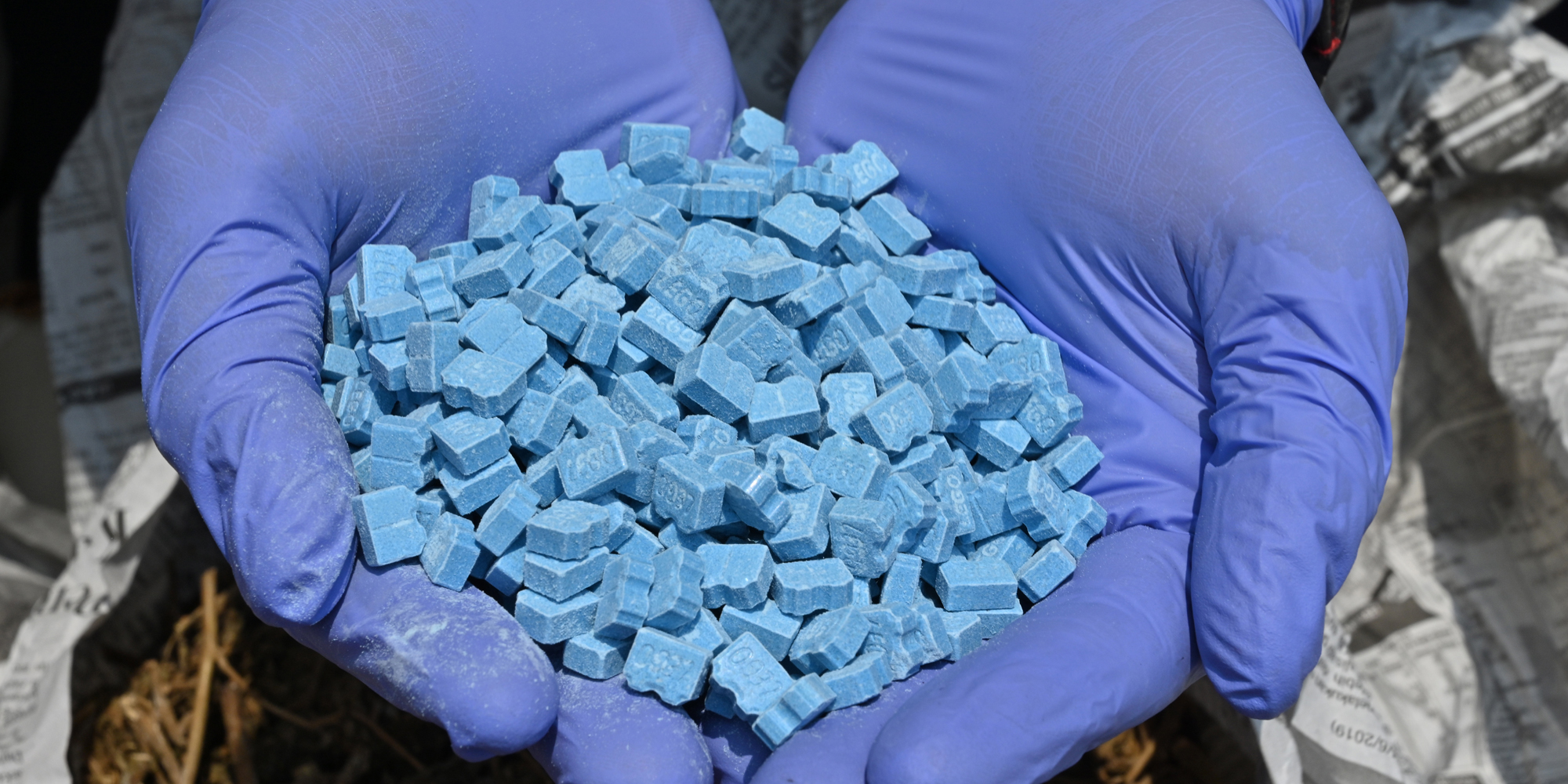 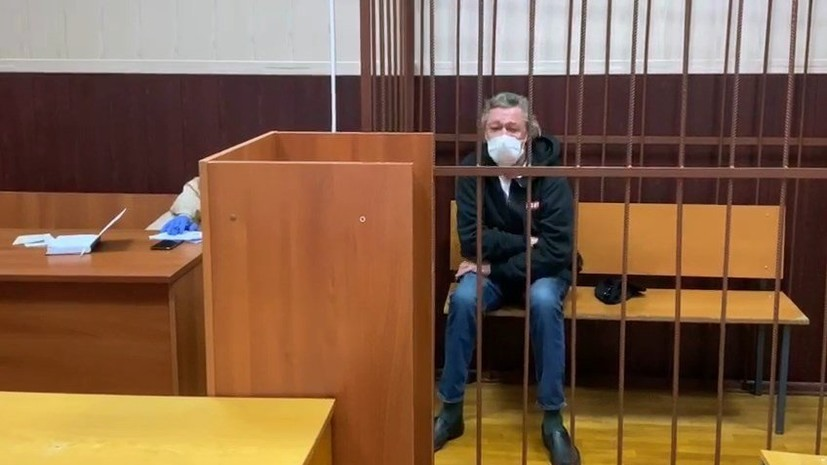 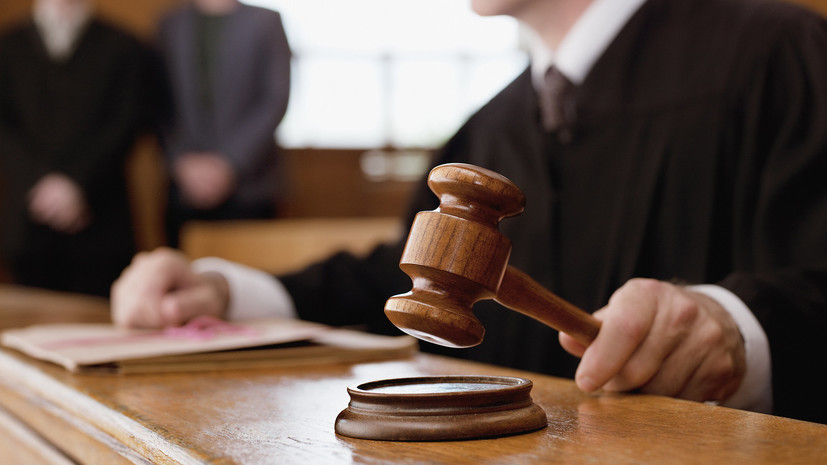