Almaz-Antey is among the ten largest world arms manufacturers

Russian concern East Kazakhstan Almaz-Antey took the ninth place in the world in arms sales in 2018. As follows from the Stockholm International Peace Research Institute (SIPRI), ten companies from Russia were in the top 100 ranking. 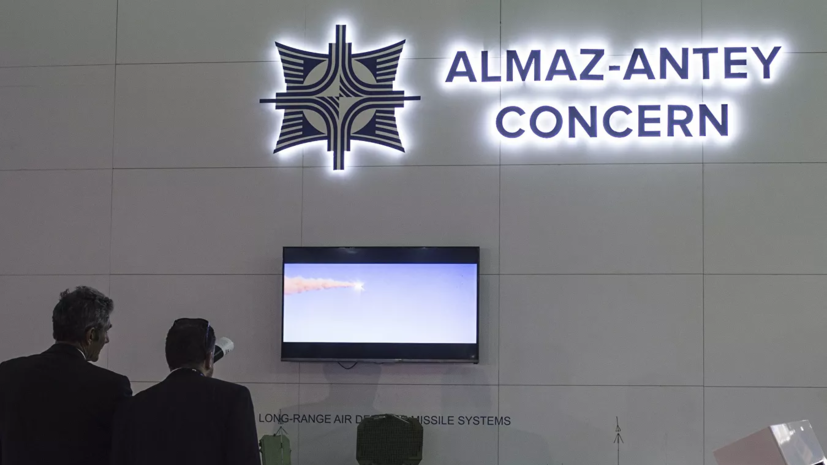 “In 2018, sales of weapons of the Almaz-Antey Concern (the largest arms producer in Russia) continued to grow ... The increase in sales was due not only to high domestic demand, but also to an increase in arms sales (in particular, S-400 air defense systems) to other countries, ”said Alexandra Kuimova, a researcher at the SIPRI arms and military spending program.

The first five positions with a total sales of $ 148 billion for 2018 were taken by American companies: Lockheed Martin, Boeing, Northrop Grumman, Raytheon and General Dynamics, respectively.

In April, SIPRI reported that Russia ranked sixth among the countries with the highest military spending.