Sunday's riot in Trollhättan started with the police stopping a car for control, but why it was escalated to the extent that it became yesterday, the police have no explanation yet. 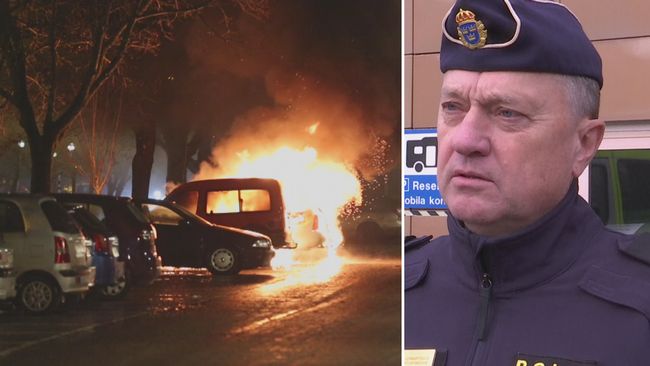 - Five taken care of for the reason of the noise, says Jack Lennartsson, Trollhättan municipal police. They could not calm down and were temporarily taken care of.

No person is arrested for a crime, but a person suspected of being abused by an official and will be questioned in the near future.

Was that serious what happened on Sunday night?

- It's far from good, so it's clear that it's serious, Jack Lennartsson. With people shooting fireworks, throwing bangers, turning on cars and making noise.

How do you view the development? After all, there have been unrest in Kronogården.

"Such things have blossomed now and then over the years, but we have no explanation for why it happened yesterday," says Jack Lennartsson. 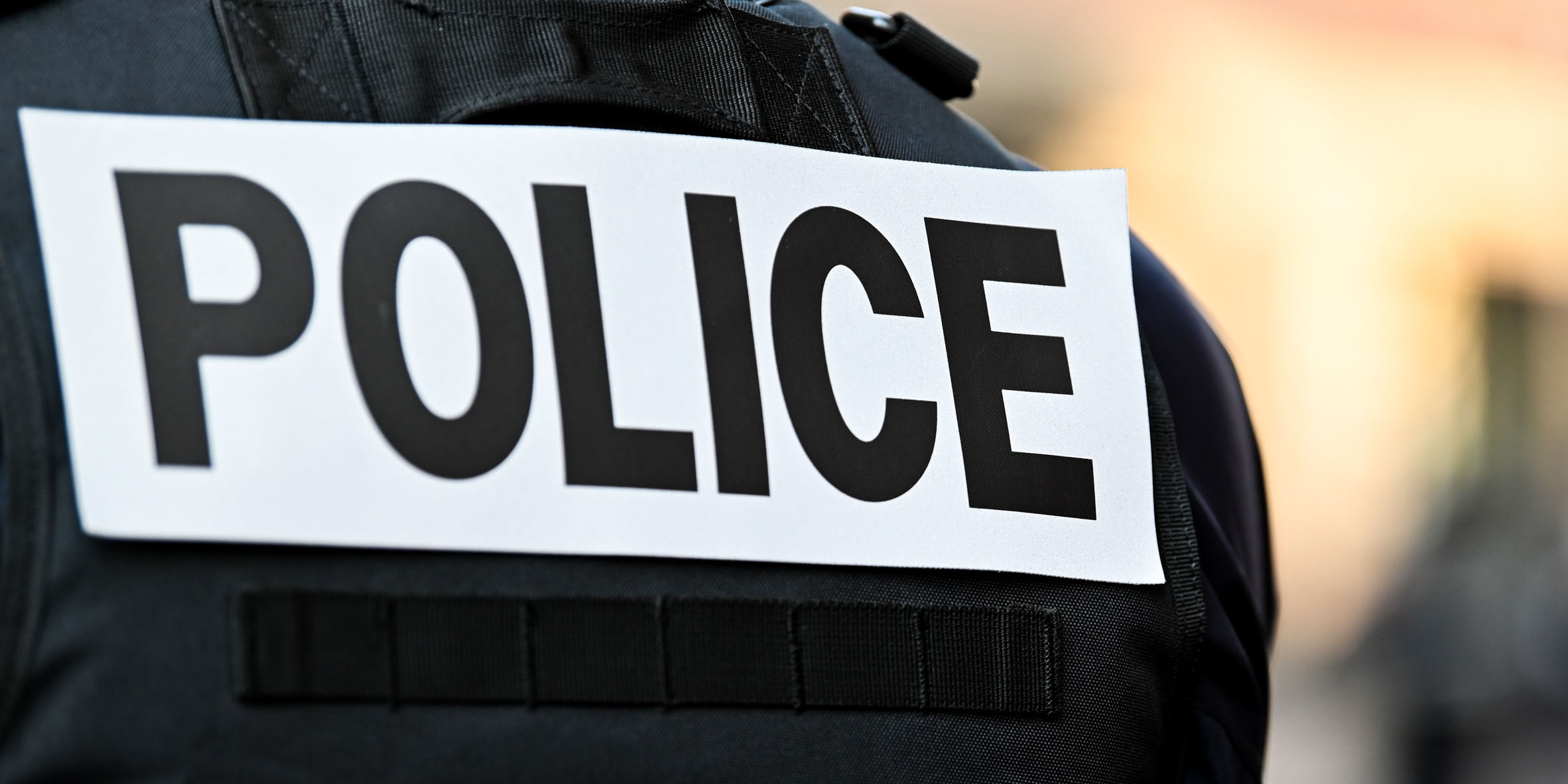 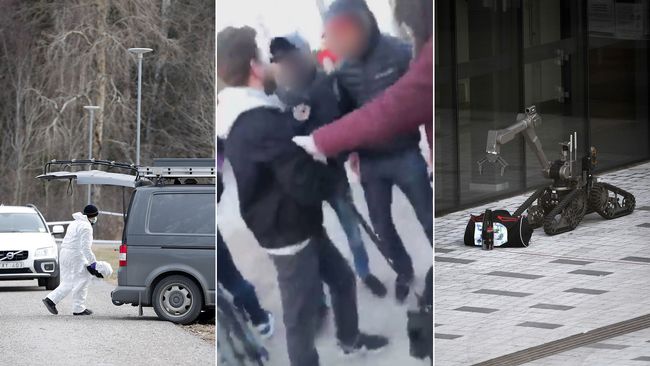 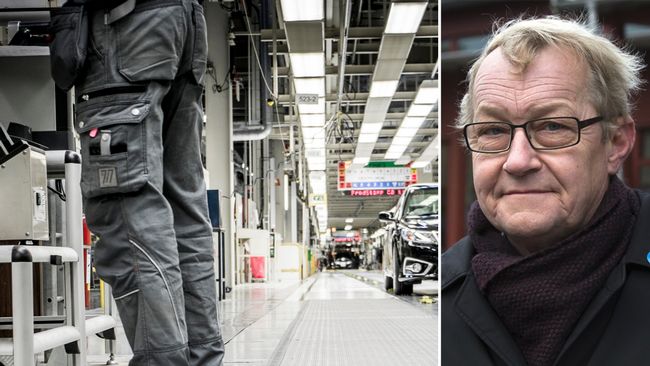 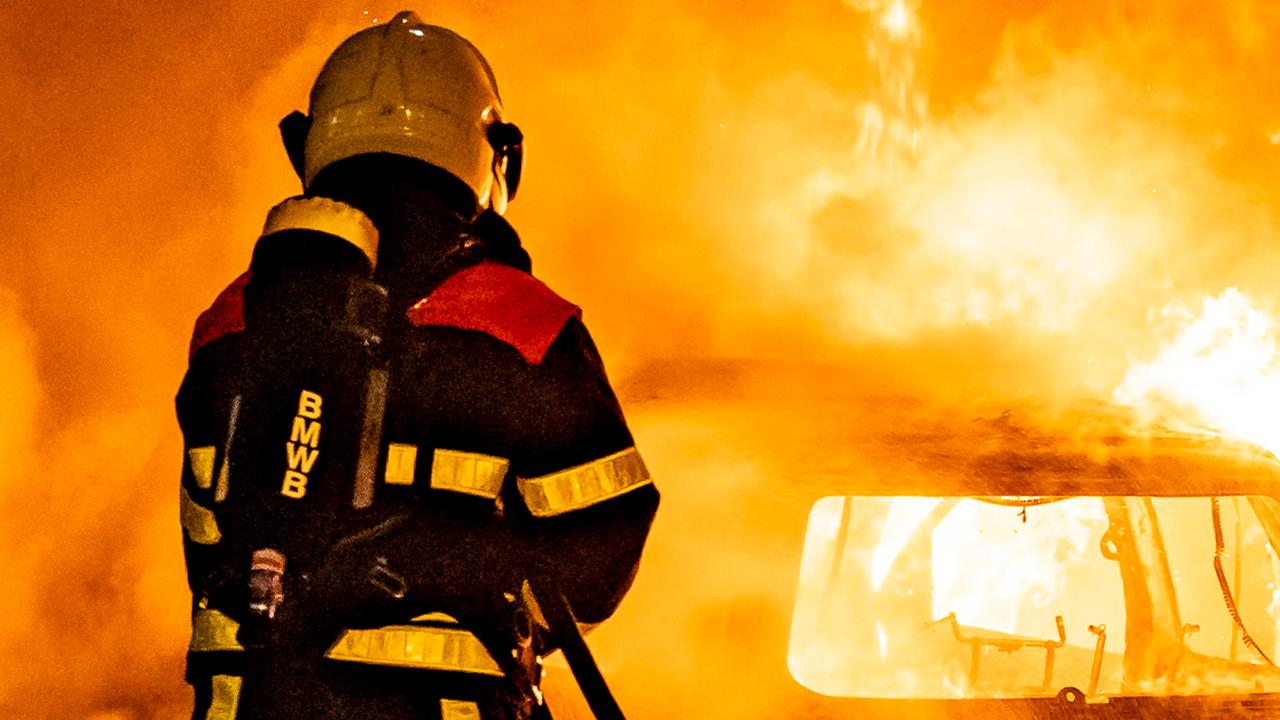 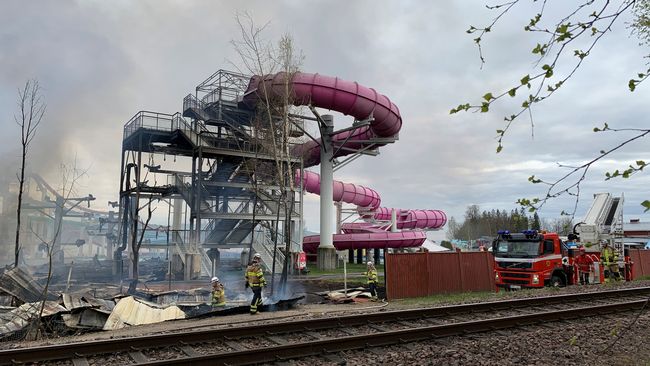 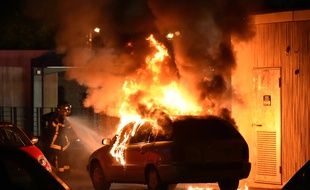 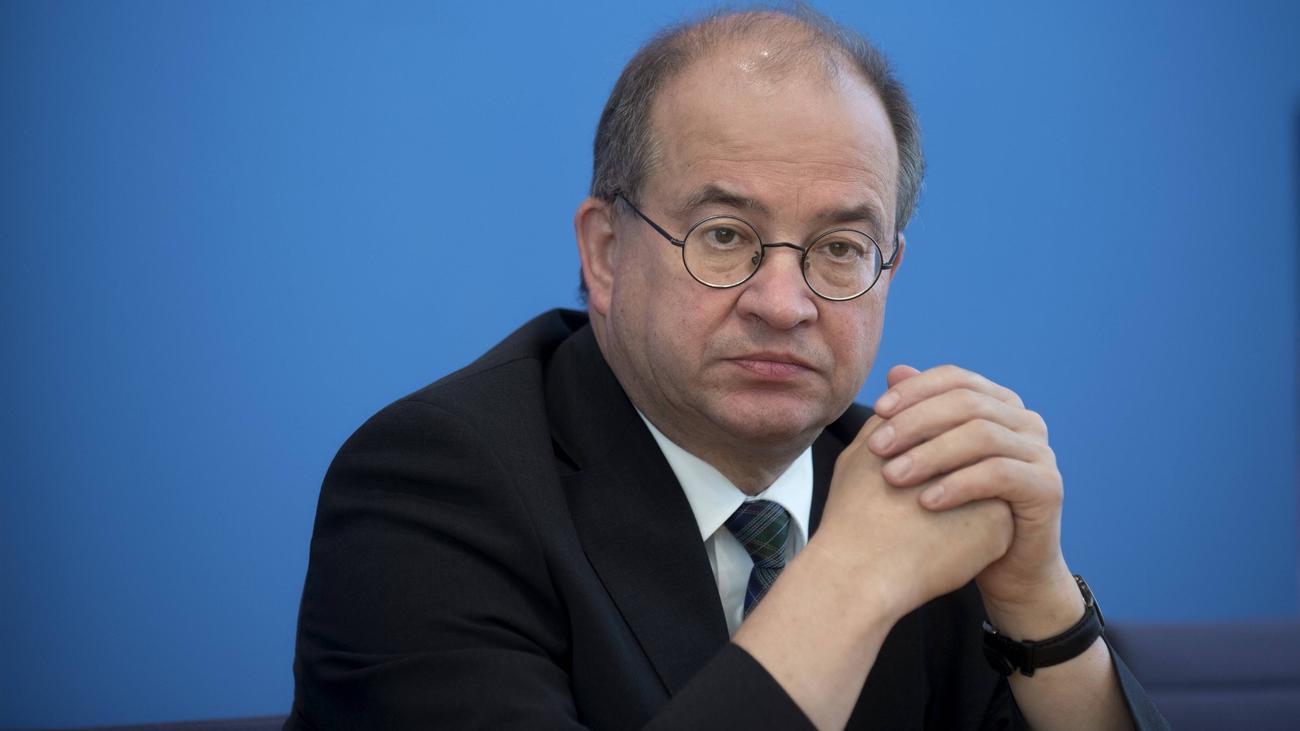 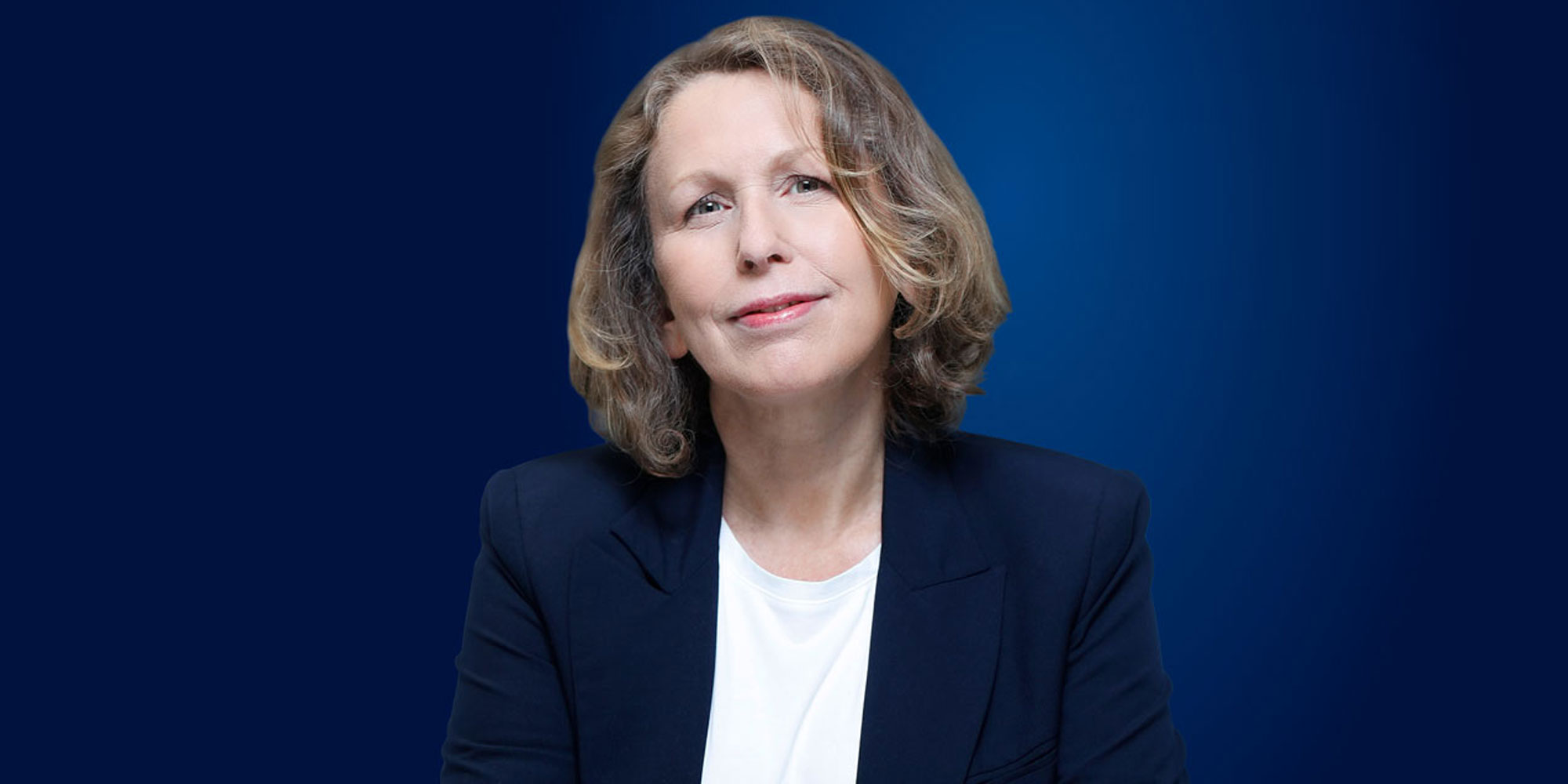 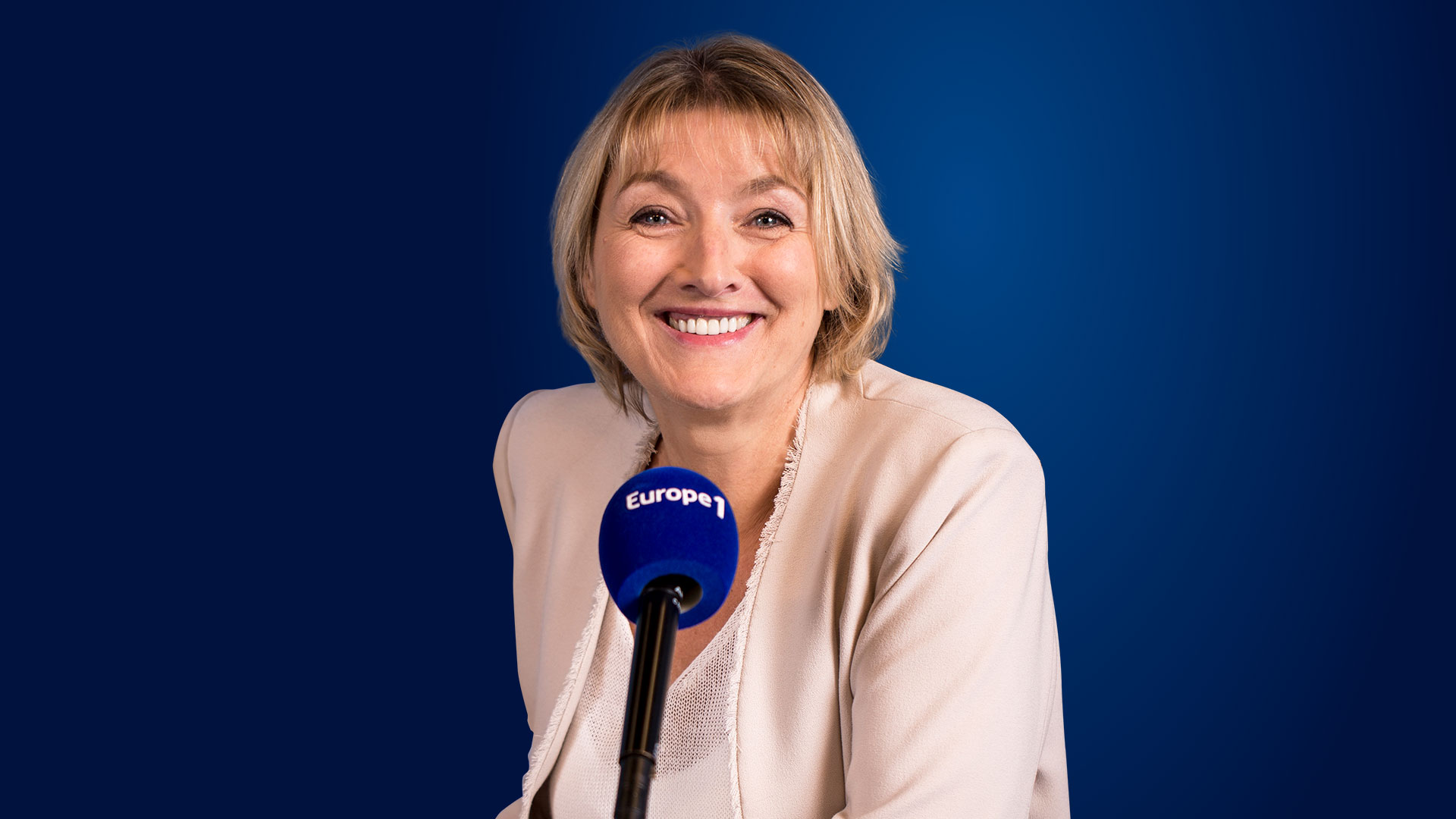 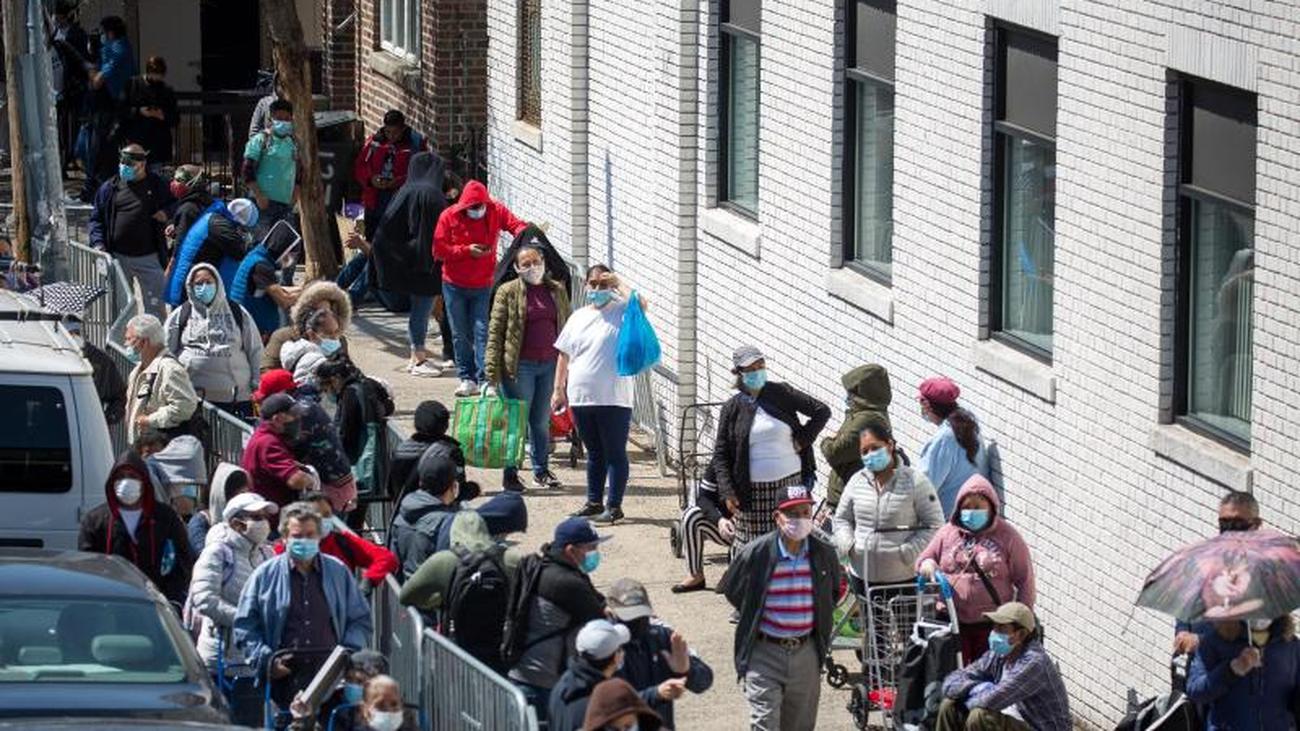 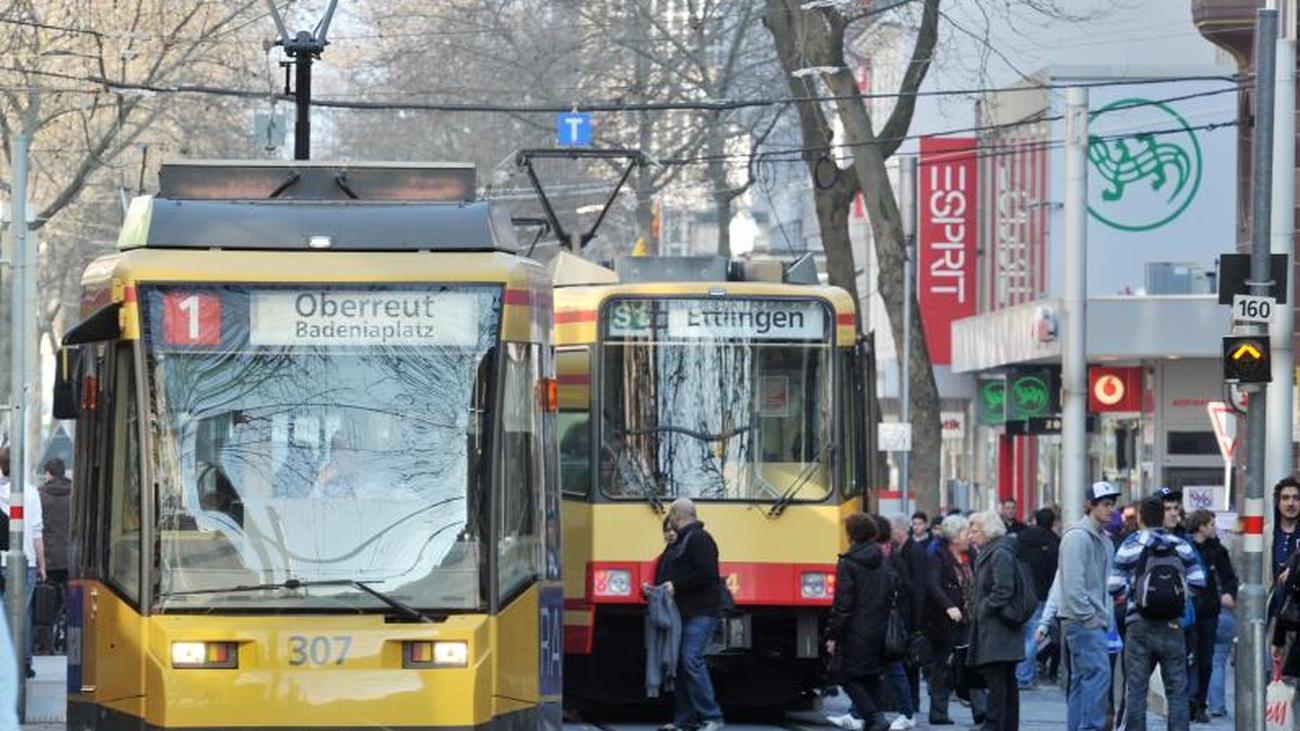