“According to the results of the special operation”: members of organized crime groups suspected of killing the head of the “E” center in Ingushetia were detained

On Friday, December 6, in Moscow and Ingushetia, officers of the Investigative Committee, the Federal Security Service and the Ministry of Internal Affairs of Russia carried out a special operation during which, as stated in the Investigative Committee, five members and the leader of the criminal group that committed the murder of the head of the Center for Combating Extremism on November 2 were detained The Ministry of Internal Affairs of Russia for the Republic of Ingushetia, Ibrahim Eldzharkiev and his brother Ahmed. Searches were also conducted, and the leader of the organized criminal group, Khasan Polonkoev, was taken to the main building of the Investigative Committee. Meanwhile, as the official representative of the department Svetlana Petrenko said, the search for other persons involved in the crime continues. 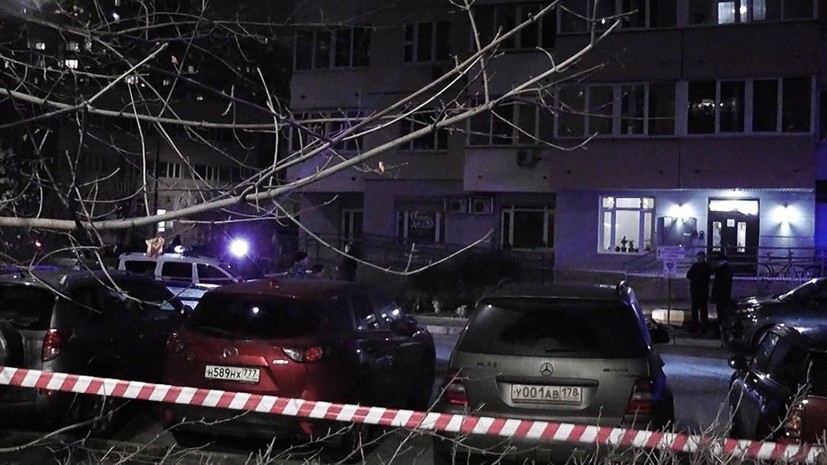 Investigators detained six members of the group who carried out the murders of Ibragim Eldzharkiyev, the head of the center for countering extremism (CPE) of the Ingushetian Ministry of Internal Affairs, and his brother Ahmed. This was stated by the official representative of the UK IC Svetlana Petrenko.

“The Investigative Committee and the FSB of Russia in cooperation with the Russian Ministry of Internal Affairs and the Russian Guard prevented the activities of an organized criminal group that committed an attack on January 12, 2019, and on November 2 of the current year, the assassination of Ibragim Eldzharkiev, the head of the Center for Combating Extremism of the Russian Ministry of Internal Affairs in the Republic of Ingushetia,” said Petrenko.

According to her, the participants in the organized crime group were detained during a special operation carried out on the last day.

“On December 6, a special operation was carried out in Moscow and the Republic of Ingushetia, as a result of which the head of the organized criminal group Khasan Polonkoev and five participants were detained,” the UK official added.

Petrenko emphasized that the search for other persons involved in the attack continues. In addition, the Investigative Committee of Russia published a video on which searches are conducted in a private house in the case of the murder of Eldzharkiev. In addition, another video shows the fact of the escort of Khasan Polonkoev to the department building.

The murder of the head of the center for countering extremism (CPE) of the Ingushetian Ministry of Internal Affairs Ibragim Eldzharkiev and his brother Ahmed, who worked as an anesthesiologist and resuscitator in the City Clinical Hospital No. 1 named after N.I. Pirogov, happened on the evening of November 2, 2019 in the courtyard on the street of Academician Anokhin in Moscow. Then the attacker fired at least ten shots from a firearm at men, after which both brothers died before the ambulance arrived.

The head of Ingushetia, Mahmud-Ali Kalimatov, said that the tragic death of the Eldzharkiev brothers "was a great loss for the entire Ingush people, their colleagues, relatives and friends." He expressed confidence that the leadership of the Ministry of Internal Affairs of Russia will make every effort to solve this crime.

“I express my deepest condolences to the family of the victims. I am sure that we will all keep a bright memory of Ibrahim as a real officer, an implacable fighter against crime, a defender of peace and security in the region, ”the press service of the head of the region said.

In turn, Eldzharkiev’s colleagues, Ingush police officers, promised to do everything possible to find and bring to justice the criminals who “committed the vile murder”.

“The death of our comrade is an irreparable loss for the entire ministry. Today we have lost a fearless officer, a high-level professional and a reliable friend. A huge grief fell on his family - three children were left without a father. The memory of Ibrahim Eldzharkiev will remain in the hearts of police officers, ”the Ministry of Internal Affairs in the Republic of Ingushetia said in a statement.

Eldzharkiev since 2016 served as the head of the center for countering extremism of the Ministry of Internal Affairs of Ingushetia, engaged in the formation of public policy directions on countering extremism and terrorism, as well as assisting in its implementation. Prior to that, he worked in the regional department of the Federal Drug Control Service.

On November 18, the Basmanny Court of Moscow granted the request of the investigation and arrested in absentia a resident of the North Caucasus, Kureish Kartoev, who is accused of this case. He was put on the international wanted list.

“The term of arrest will be calculated in the form of two months from the moment of arrest or extradition of the accused in the Russian Federation,” TASS quoted the court’s press secretary as Juno Tsarev.

On November 27, two more suspects were arrested in the murder of a senior Interior Ministry official. They were Gelani Kostoev and Akhmed Arapiev. As RIA Novosti reported, citing court spokeswoman Irina Morozova, they were detained for two months - until January 21, 2020.

“According to the results of the special operation”: members of organized crime groups suspected of killing the head of the “E” center in Ingushetia were detained 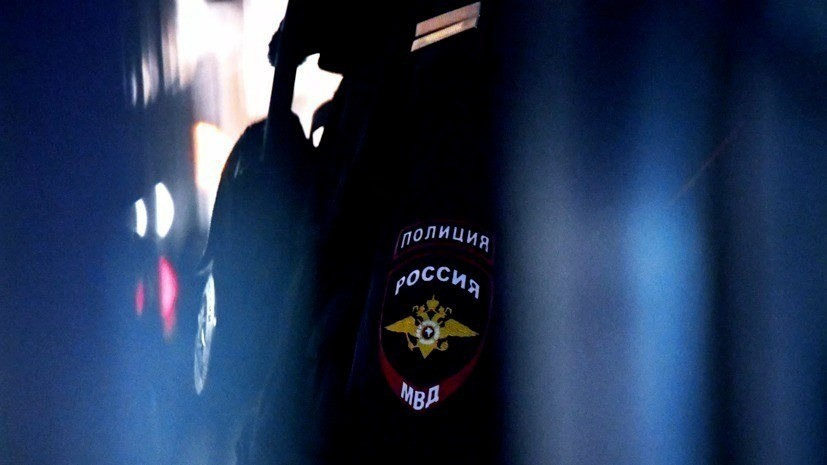 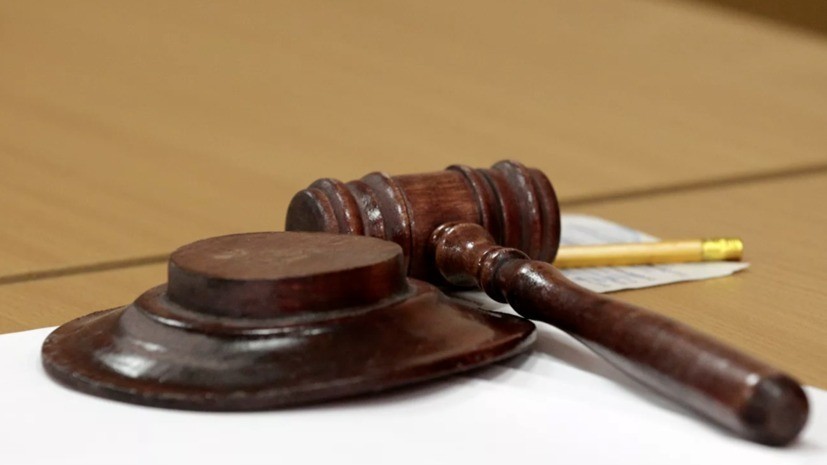 The court arrested the accused in the murder of Eldzharkiev 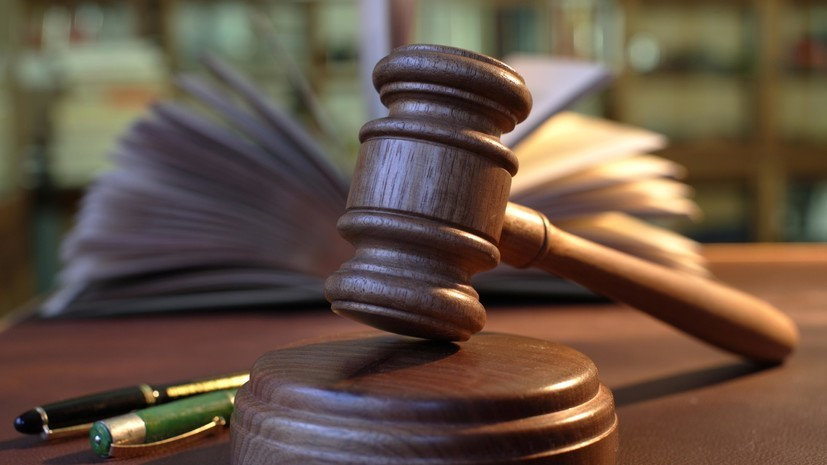 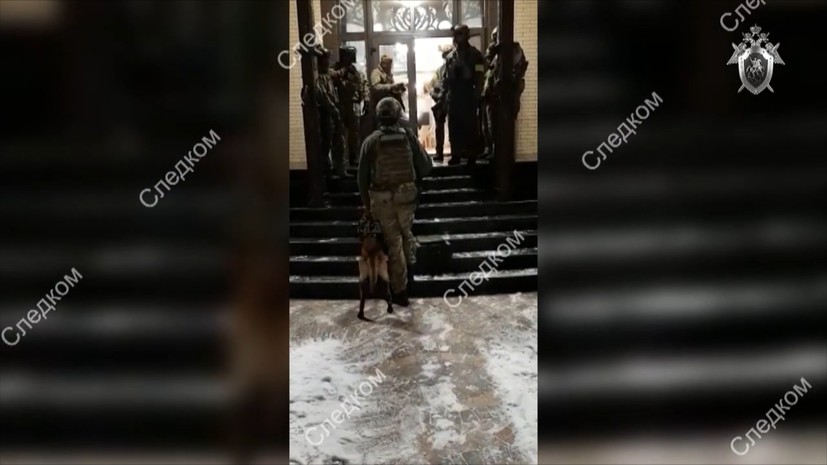 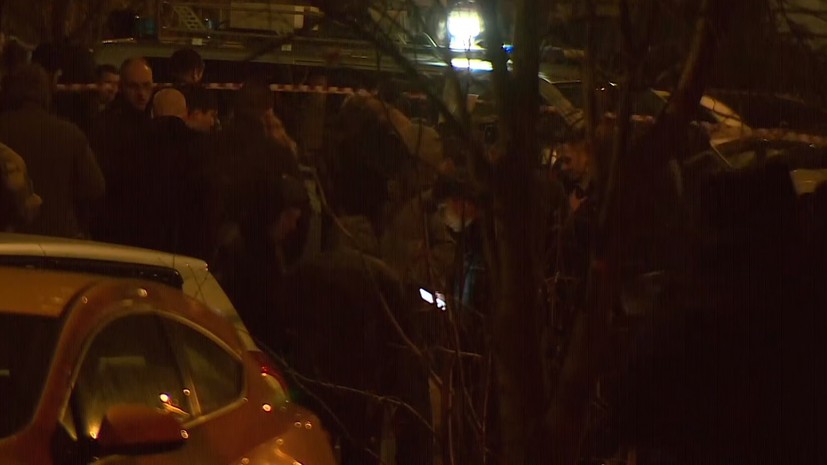 “Unknown fired several shots”: what is known about the murder in Moscow of the head of Center “E” in Ingushetia

Ex-prosecutor of Vladikavkaz detained on suspicion of contract murder 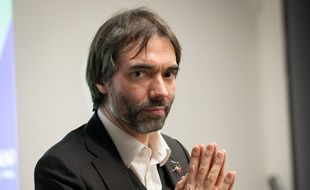